How Night Vision Optics Have Changed the World – 2022 Guide

The history of night vision optics has begun during World War II through the development of infrared primitive devices. These were the generation zero technologies that amplified the light around 1000 times. But, those were some bulky and clumsy machines that needed a big infrared searchlight. Therefore, these devices were mounted on flatbed trucks and were targeted easily by the opponents. It was the start of this technology and through developments and research that has come a long way.

Throughout the time between the 1940s and 1950s, the Army collaborated with the RCA (Radio Corporation of America) to make further development of the technology. Through much hard work, scientists created the first generation of night vision devices. It was an upgraded version as it didn’t need the infrared illuminator. This kind of device was key to fight in the low-light jungle situation in Vietnam. The journey of this marvelous technology is amazing and the impact all over the world is huge. We will have a little glimpse of those things here.

The Development of the Technology 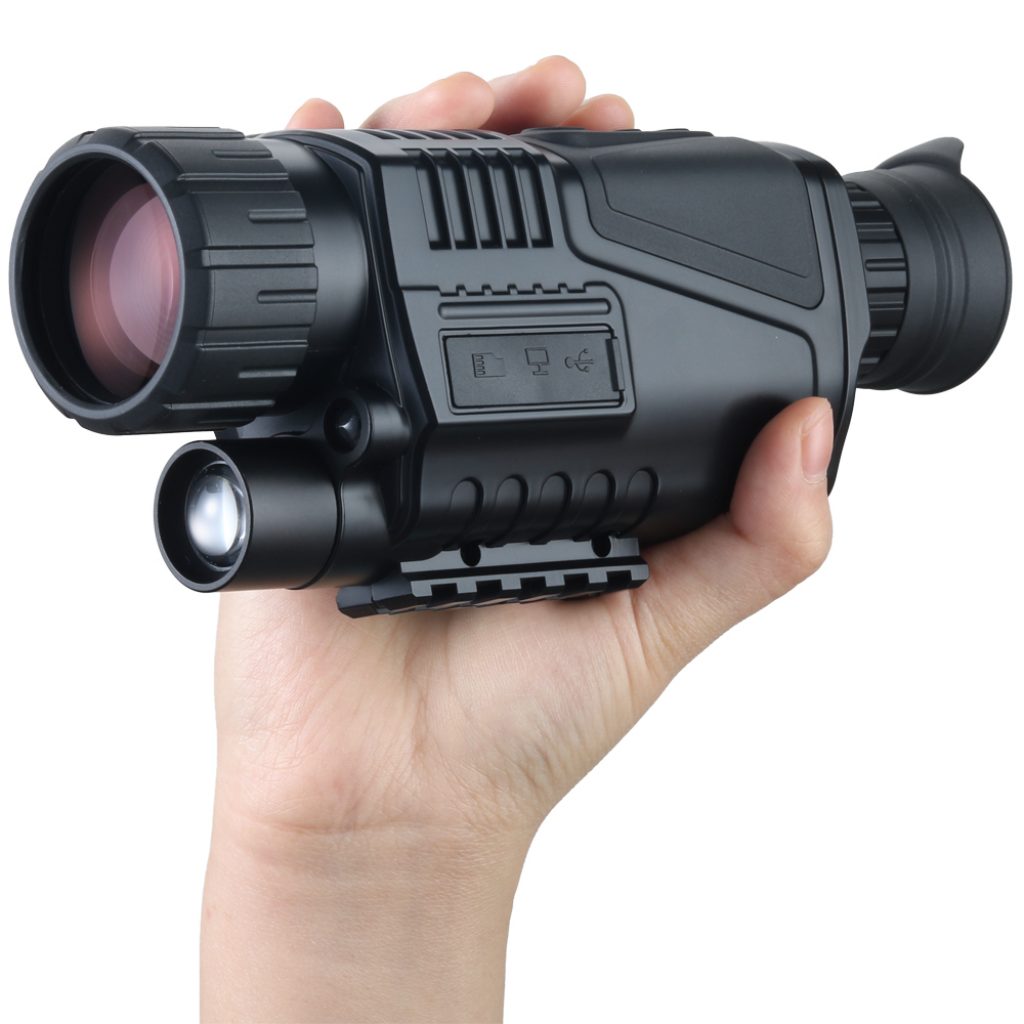 We’ve already talked about the initial advancement of the technology above. The next big thing was the introduction of thermal imaging. This technology was developed and improved over several decades. This played a big role in Operation Desert Storm in the Gulf War in the early 1990s. Many military persons said that night vision was a significant advantage in that warfare.

As we know, night vision can work in two different ways. The first thing is image intensification. This does the amplification of ambient lights i.e. starlight or moonlight through some chemical and electrical processes. The classic green image that we are so familiar with from movies and TV, comes through this technology.

Now night vision devices especially scopes discussed on Expert Night Vision, have come this far that they can amplify the light by 50,000 times or more. Still, scientists are continuously striving to innovate more. There is a saying like “Conquest of Darkness” for the development of night vision devices. A very significant part of the development was done by the introduction of passive infrared devices from active infrared devices.

Next, the components from which the materials were developed got the attention. Gallium arsenide was picked for its ability to convert the photons to electrons efficiently. This way, better resolution, and strong sensitivity were added to the device. 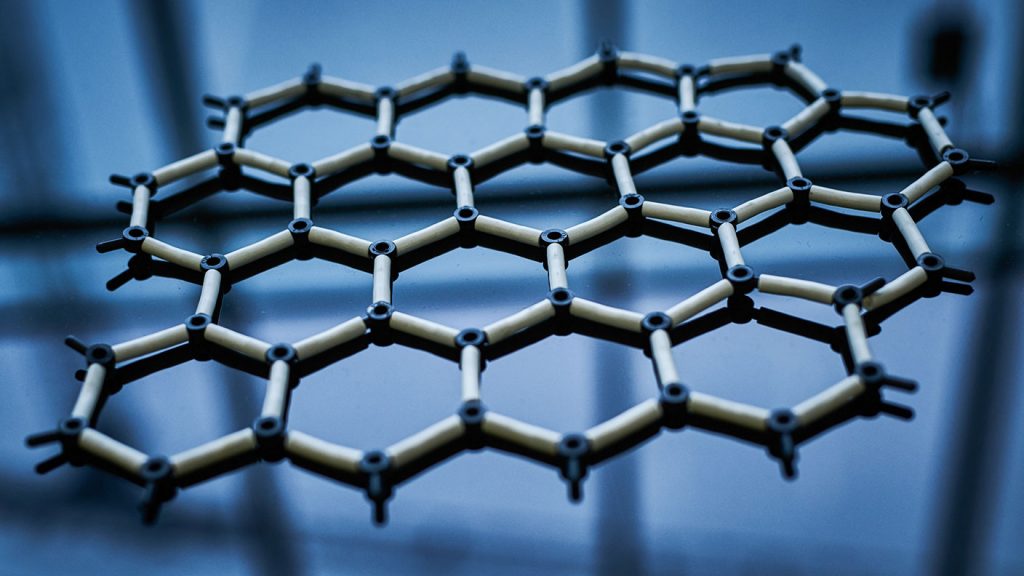 Graphene is called the miracle material since its discovery in 2004. It has a significant strength compared to its low weight. It can also conduct heat and electricity. The most important and unique property of this material is its ability to detect the infrared spectrum altogether. Besides, it can detect ultraviolet and visible light too. But, the material couldn’t create a strong electric signal so that it can be used as an infrared sensor.

Then, the researchers were able to create a device that could increase the optical capabilities of graphene. That device was created by an insulating layer surrounded by two layers of graphene. When the light hits the upper layer, electrons are freed and go to the bottom layer. Thus, a positively charged hole is created that affects the flow of electrons. Finally, the electric signal is amplified.

Also, it can operate at room temperature. So, the extra cooling equipment was not necessary for this case. As a result, the bulkiness of the devices was eliminated from it. The size of the device got really handy. Researchers believe that there is still room for improvement on the size factor. 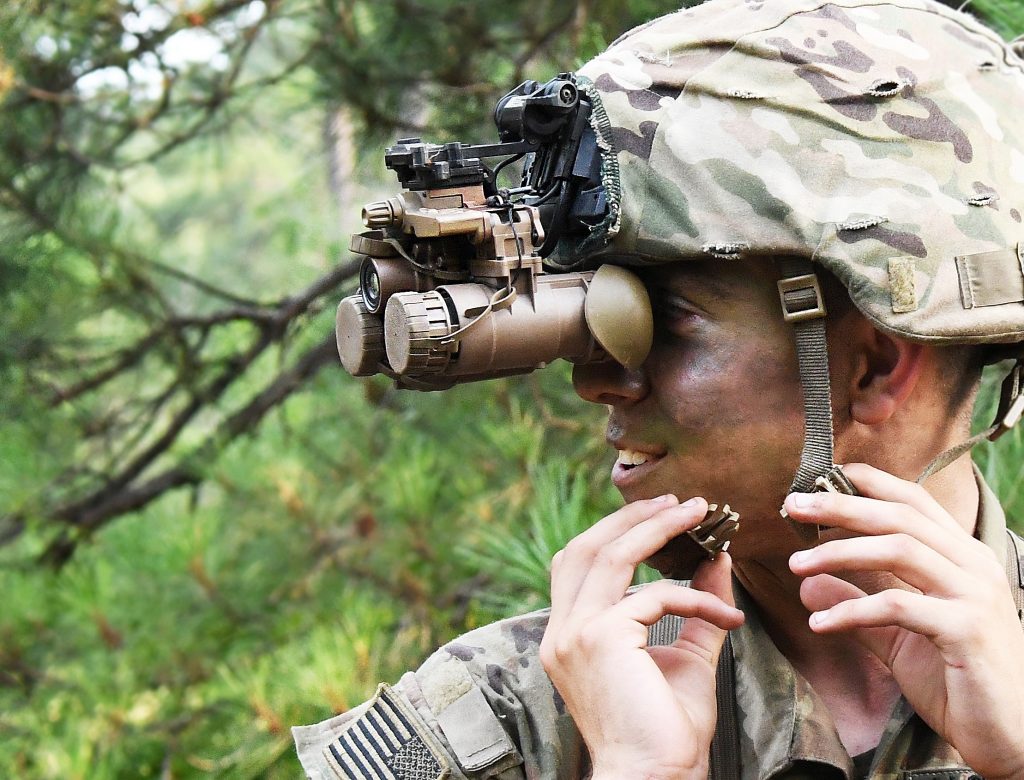 The military is the field where night optics were born. Information of any kind is always valuable. It is more so when lives depend on it. In any warfare, it becomes extremely valuable to know about the position of your enemies. If you can detect them at night with the help of a night optic, then you have a huge advantage over them. That is why they use different types of optics i.e. weapon scopes, hand-held sighting scopes, night vision goggles, etc.

The police and law enforcement officers often use thermal imaging and image enhancement devices for their surveillance work. Also, they can monitor any movement or detect criminals when any operation is going on. Detectives and private investigators also use the technology for watching the people they want to track in darkness. 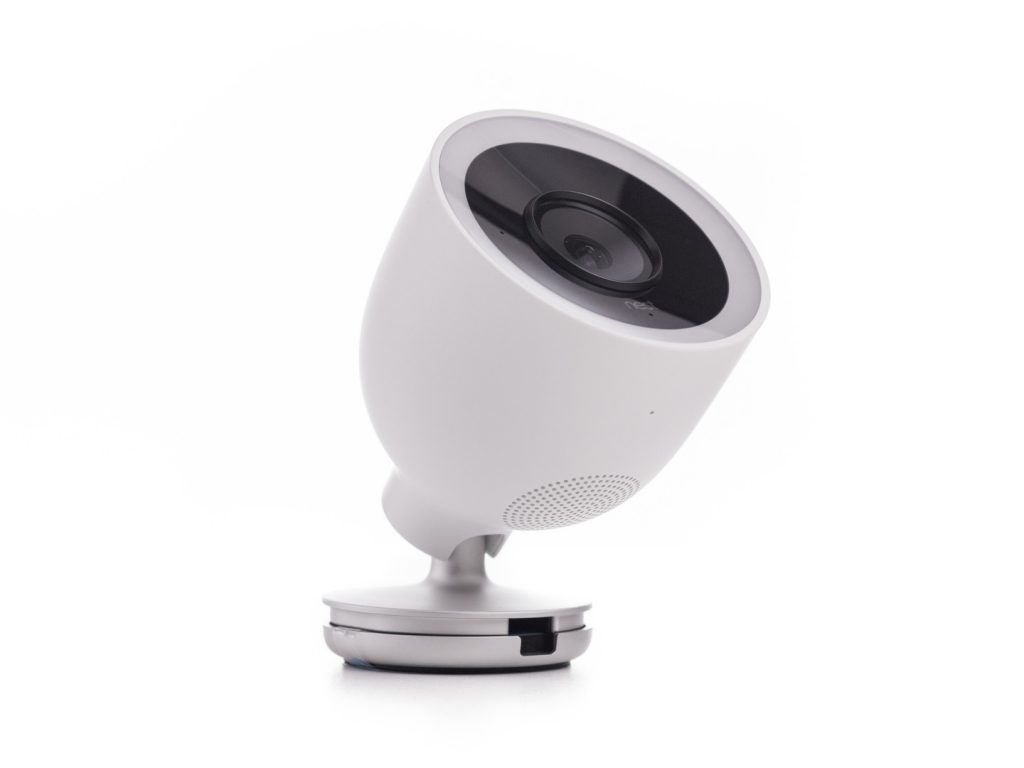 Night devices are very essential for any security purpose. Many business areas and private places are covered with CCTV cameras equipped with night vision. They monitor important areas to check the activity of surrounding regions. It has become very popular among business persons and private owners.

As there is a thermal imaging system in night vision devices, this has become very useful for firefighters. They can mount a device on a single eye like a monocular and detect the surroundings as those places are often full of smoke. Sometimes the light is very dim too.

You can see what is around you in full darkness with the help of a night vision optic. This is possible as they can collect the heat signal emitted by the objects. This process works as IR energy isn’t reflected rather emitted. You can use them in a cave to explore the wildlife. 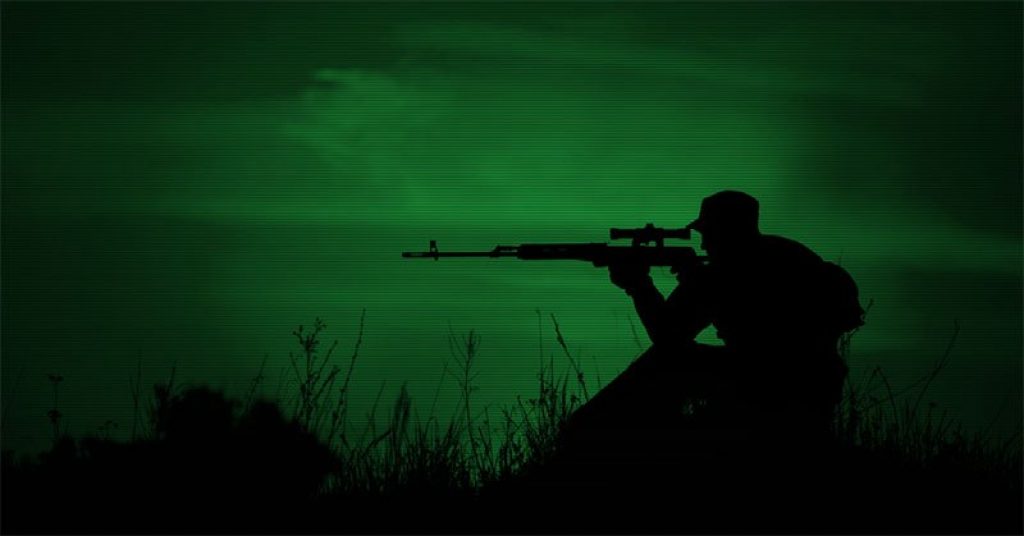 There are a lot of people who love to enjoy the outdoor world at night times. They also do hunting and camping where a night vision optic can make the journey very exciting. Night hunting requires the aid of a night device. If you take them with you to your campsite, you will be having a beautiful view during the night. The exciting night world will be opened to you.

An important aspect of the night vision equipment is that it can detect the surrounding surface area and find if there has been any recent digging. Sometimes, criminals dig for valuable items like money, drug, or bodies. These can be detected through it. Besides, using thermal imaging, you can detect what is behind the walls. That becomes very handy for important cases.

The history of night optics is really amazing as it progressed through time and improved day by day. From the beginning of the journey, it helped people significantly in various fields of life. The technology got sophisticated and people invented new uses of it. Today it has become a giant field and will progress more tomorrow. We hope the technology will grow enormously and will create a more positive impact on human life.