There have never been more single people in the world before. Some are trying hard to find that special one while others, mostly women, enjoy flying solo. Meeting someone in real life has become very rare since most people are either too busy looking at their phone not noticing people around them, or they find it more convenient to meet someone online. Dating sites have been on the rise for the past few years counting millions of members. With this new way of meeting people, some new phrases emerged describing different situations that occurred in real life dating as well as in the online world.

Meeting someone that you only chatted online with, or exchanged a few texts can be exciting and stressful at the same time. When you finally come to that point where you get to talk sharing a glass of wine, you suddenly realize that the other person is talking, and talking, and talking about themselves, of course. You could probably write his or her biography after a couple of hours and they probably don’t remember your name. You have been Kanye’d. Quite possibly that there is no interest from the other side to continue dating, they just came to brag about how great they are.

Dating only certain types of Online dating is a blessing for people who type-cast their potential partners right from the start. In profiles, they can see their zodiac sign, their job, education, and so on, and based on that eliminate or get in touch with potential partners. In real life is pretty much the same where they tend to nix people because they don’t fall into certain groups. “I could never date Scorpio” or “I don’t want to go out with lawyers” is something that you can often hear coming from their mouths. Led by prejudice they quickly put people in certain categories, and only the ones who satisfy all their criteria can be considered for a date. Visit this site to learn more about human reactions and behaviors in relationships.

Pets, especially puppies, are often used as a means to meet someone. Sharing photos on a dating profile with a puppy in your lap will surely get you more replies or maybe even real-life dates. Putting the spotlight on his or her furry, cute, little friend sways attention from possibly some red flags on their profile. People are prone to seeing what they want to see, which in this case would be a person with a sweet baby animal, jumping to the conclusions that someone who is an animal-lover can’t possibly be a weirdo. Wrong. In real life these characters scour parks using their dogs like bait in search of a mate that will fall for the cuteness of their pet, giving them the sense that they’re decent people, and striking a conversation with them. 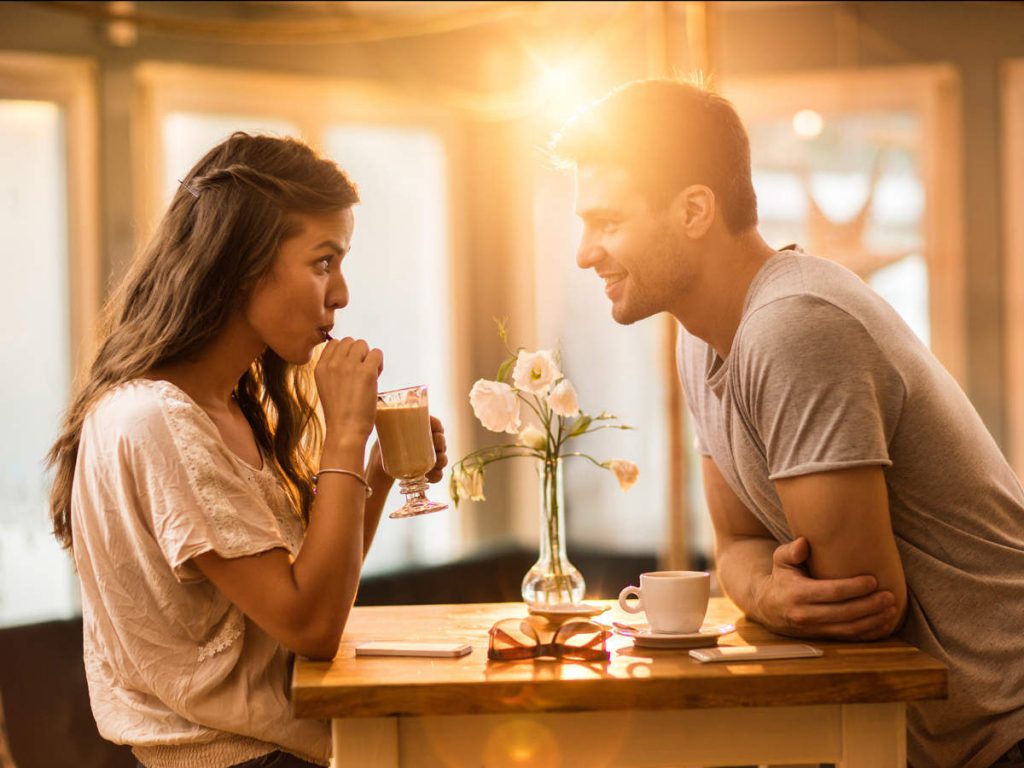 The initial euphoria that surrounded dating sites, in the beginning, is starting to wear off. Too many failed dates have led to more and more people looking to meet someone the old-fashioned way – in real life. Some even categorically refuse to have profiles on any dating platforms and instead try to enrich their social life by actually going out. There were numerous studies on this topic, and all of them found that almost 80% of people prefer meeting someone in a bar, or a gym. The charm of getting to know someone bit by bit, actually talking with a person, and spend some time together seems to be more and more appealing then texting or scrolling up and down online profiles. Are we capable of spending quality time with other people? After years, even decades, of online chatting with strangers, only time can give us this answer. Hopefully, we are.

We all have that one friend that as soon as she started dating some guy, she suddenly likes football, fishing, and drinking beer. These people-pleasers go to such extremes to be liked by their partners that they eventually lose themselves becoming a copycat of their significant other. Being someone’s carbon copy might be a totally wrong approach since that person fell in love with you because of who you are. Psychologists will find here a mountain of problems, from immaturity to fear of abandonment. 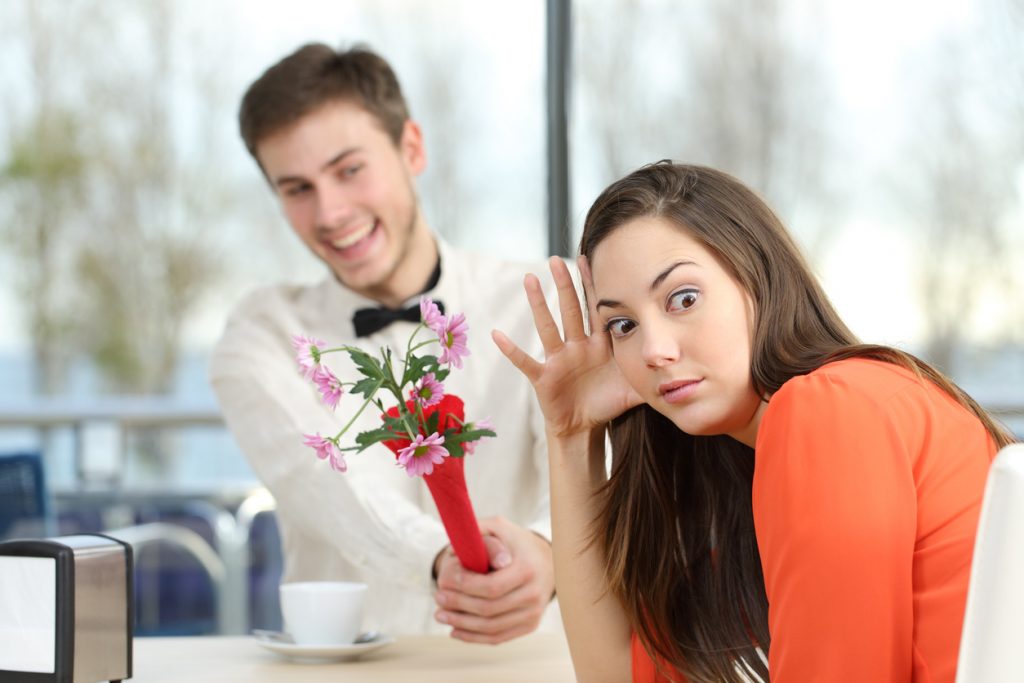 This happens when someone is dating a person based on their amazing looks only. It’s a widespread occurrence with more than 25% of people admitted to going out with someone exclusively because of their physical features. Nothing new, some will say, especially for men, but it became a widespread criterion among women too. Unrealistic expectations have led many people to end up single for a long time, some even forever.

The habit of dating people who are bad for you, but you still keep doing it over and over, is called fleabagging. This self-destructive behavior is seen in both men and women equally. Consistently going out with certain types of people, or sticking to that one guy or gal, knowing that it will not end well for you is actually very common. Why? No one really knows, but there must be some trauma behind it to explain such masochistic conduct. 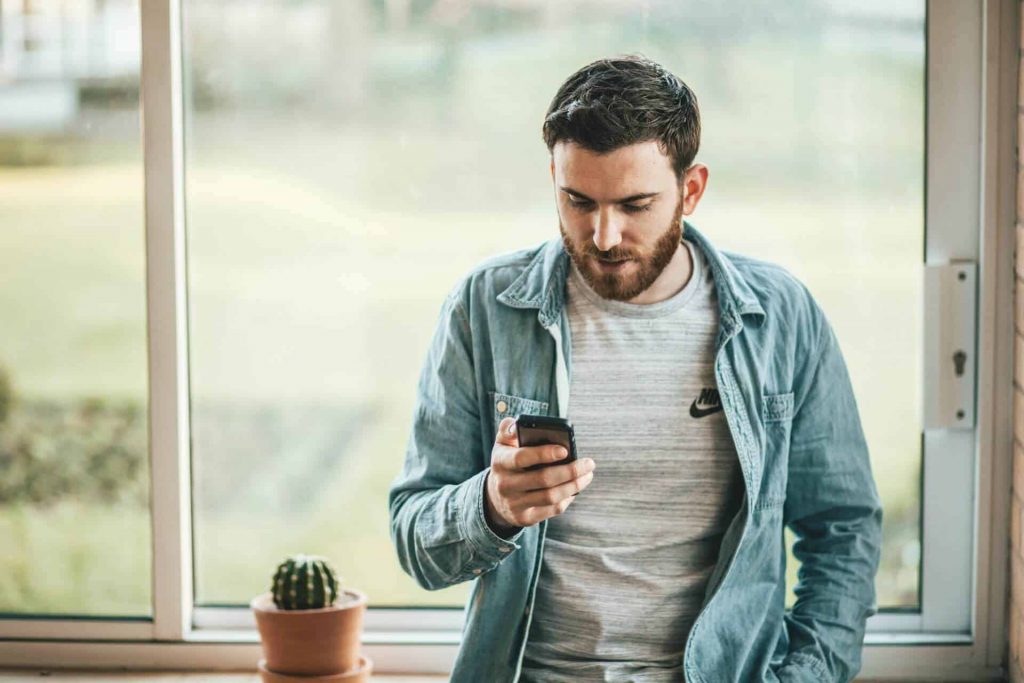 Meeting someone you like can be an exhilarating experience especially if you’ve been single for some time. You finally met a person that kept your attention for more than 5 minutes, chatting, laughing, and having a good time. Numbers were exchanged, and it looked to be a promising start of one beautiful relationship. Unfortunately, he or she did not respond to your call or text, and you end up being flabbergasted wondering how in the world you made such bad judgment. In the real world, this is very common. People either changed their minds or maybe it slipped their mind to tell you that they are already in a relationship. Either way, it leaves a bad taste.

There are many more dating mishaps and strange situations, like the infamous ghosting and flatlining, but they shouldn’t putt you off in finding your soulmate.