While there are similarities, vaping is a little too often compared to smoking. The two are not the same, and we’re here to put a little light on vaping. It is strange to believe just how many myths and theories surround this activity. The worst part is that people have a negative view of it due to the list of misinformation they have at their disposal. These days vaping is unfairly tied to various accidents and even deaths.

The main issue that people have with this activity is that it became rather popular among younger generations. Because of this many states have put a ban on e-cigarettes in general, without having a fully justified cause. But, it is as they say, before the truth puts its shoes on, lie travels across the world. So, we are here to tell you that things aren’t as bleak as some would portray them, with the belief that everyone deserves to hear the truth. So, have an ounce of patience and check out these six common myths about vaping debunked.

1. There Are no Regulations 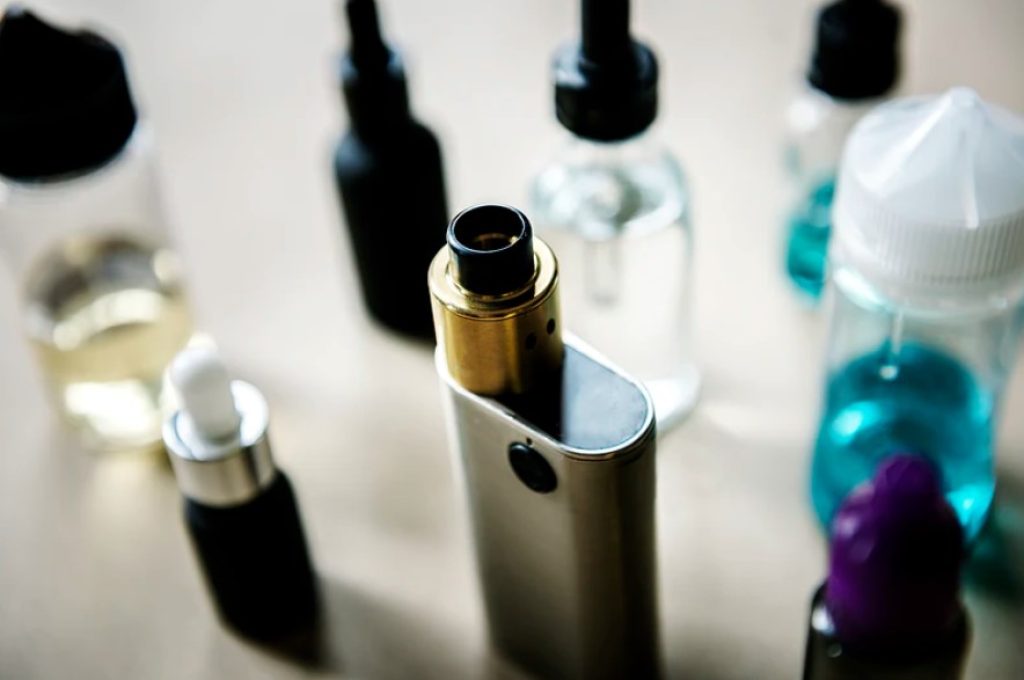 Many people out there, including various experts, believe that vaping is fully out of control. They believe that the industry has no oversight and that the products they launch could contain almost anything. Stories like these come even from valued people from American Medical Association, which makes things even crazier. These statements couldn’t be further from the truth. E-cigarettes have a serious oversight and control and it comes from Food and Drug Administration. The FDA clearly states that E-cigarettes and vaping products are under no circumstances sold to minors. Furthermore, all products come with a warning label that clearly displays that the product contains nicotine and some other products that are used in the manufacturing process. A full list of ingredients is submitted to the FDA, but it is not publicly available. The one truth that exists is that regulation could be better because many untested products do reach the market. Online shopping also makes it possible for minors to get their hands on the product. Also, FDA doesn’t dwell on the safety and effectiveness standards of e-cigarettes as they see them as a tobacco product and not as a medicine.

2. E-cigarettes Are Not Dangerous

One thing stands, and that’s that e-cigarettes are less harmful than real ones. But, this is where you mustn’t misinterpret matters. They are not harmless. Cigarettes have been around for centuries and most things about their benefits and downsides are well known and documented. On the other hand, we have vaping which is relatively young with less than a decade under their belt. What this means is that if there are some upsides and downsides of vaping we’re not yet fully aware of them due to the relatively short period they’ve been available for study. What we do know is that they can be slightly harmful with proven effects on blood pressure, heart health, veins, and blood. Those how to use these cigarettes too often have a higher chance to have a heart attack than those who do not use them. Furthermore, it is possible to get physically injured due to the malfunction of e-cigarettes.

3. There Are no More Flavored Tastes 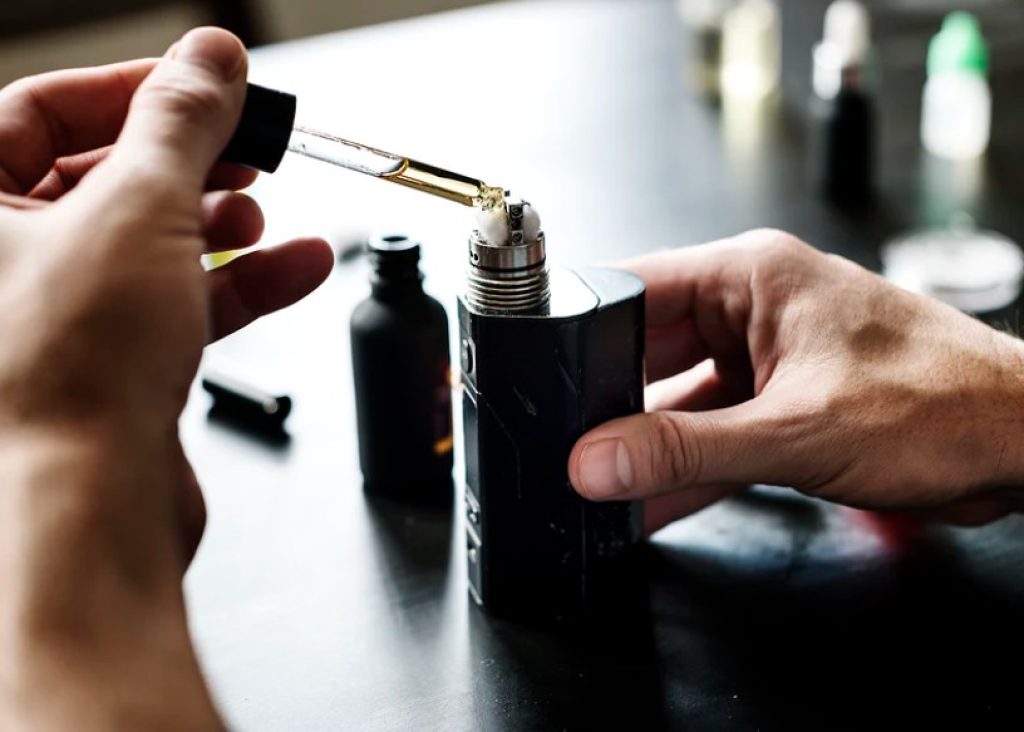 As we already said the authorities are in motion on e-cigarettes and other vaping products which lead people to believe that they’re banned. Of course, some products have been put off the market. But, the situation isn’t nationwide. In some states, particular products aren’t available. But that doesn’t mean they’re no longer on the market. What caused havoc among the e-cigarette users was the rumor that there will no longer be flavored tobacco. There’s still plenty of flavors on the market some of which are even available to the younger audience. More than 80% of people who use e-cigarettes are hooked on some flavor so this news that they’re no longer available was quite a shock. Luckily they’re still out there on the market and you can get yours if you visit this website.

This is a serious myth, and we’re glad that’s it’s going to get debunked today. You wouldn’t believe but according to various studies, younger people who are vaping on regular basis often switch to real tobacco. Furthermore, even those smokers who went to vaping often return to their first love. There are very few exceptions to these rules. E-liquid used for vaping often contains the same amount of nicotine as cigarettes. The one thing that makes vaping better is the flavor, but that doesn’t make it any safer, nor it will do anything to your smoking habit. If you are trying to quit smoking it is better to avoid vaping. You need to go down the road of therapy, medication, and the support of friends and family members. Getting rid of cigarette addiction is not matter for vaping industry but for a doctor’s office.

5. E-Cigarettes Are Welcomed in Public Buildings 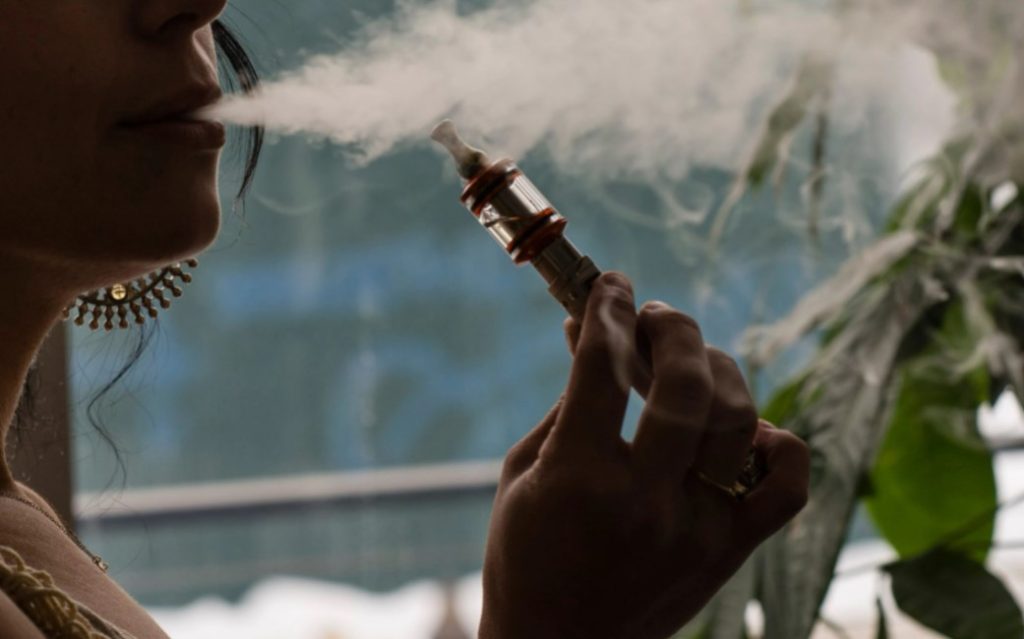 E-cigarettes users have become an entitled group, at least among themselves. There’s a belief among the users that vaping is allowed inside closed quarters of public buildings. We hate to disappoint you, but that’s not the case. Most states are working on regulations of this matter as we speak, while others have already taken action. For example, we have Alaska which passed Senate Bill 63 which prohibits using e-cigarettes inside workplaces. The reasoning is simple: it’s not wanted due to various health risks involved for third parties involved and second breathers. Same as with real tobacco, if you want to vape in closed buildings, you can’t, and the solution is to take it outside.

We’re sorry to tell you, but there is. Same as with regular cigs, e-cigarettes will cause addiction with time. The more you consume the more you get attached to the sensation and various flavors that come your way. In this department, there’s not much difference between the two. When you look at the amount of nicotine involved you get the picture of why the situation is like that. The worst part is that, as we already mentioned, the younger audience can get too used to nicotine so they switch to cigarettes in the future.

What to Know about Living in Upstate New York – 2021 Guide

What Level Insurance You Need for Your Living Situation

Why Install a Sound Curtain in Your Home?