What Is The Most Expensive Skin On CS:GO?

This game is one of the most popular FPS titles, and it is holding that position for more than 20 years. The first version of Counter-Strike was released in 1999. The most recent update, called the Global Offensive, was introduced in 2012. The most interesting part about this game is that you can create a team and compete with other players in tournaments. If you are good enough, you can reach some bigger events.

The biggest CS: GO tournaments have millions of dollars in the prize pool. Also, we have to mention the rise in popularity in betting on eSports, where this game is one of the most popular choices as well. When it comes to the main features, the basics are the same since the first release. However, the last update brought some changes related to graphics, engine, and additional features.
You can customize your character by getting different visual upgrades of your weapons. If you want to learn more about this option, check out wiki.cs.money. Moreover, you have to know that there are many skins that you can buy to make your character appear unique. Here are the most expensive options. 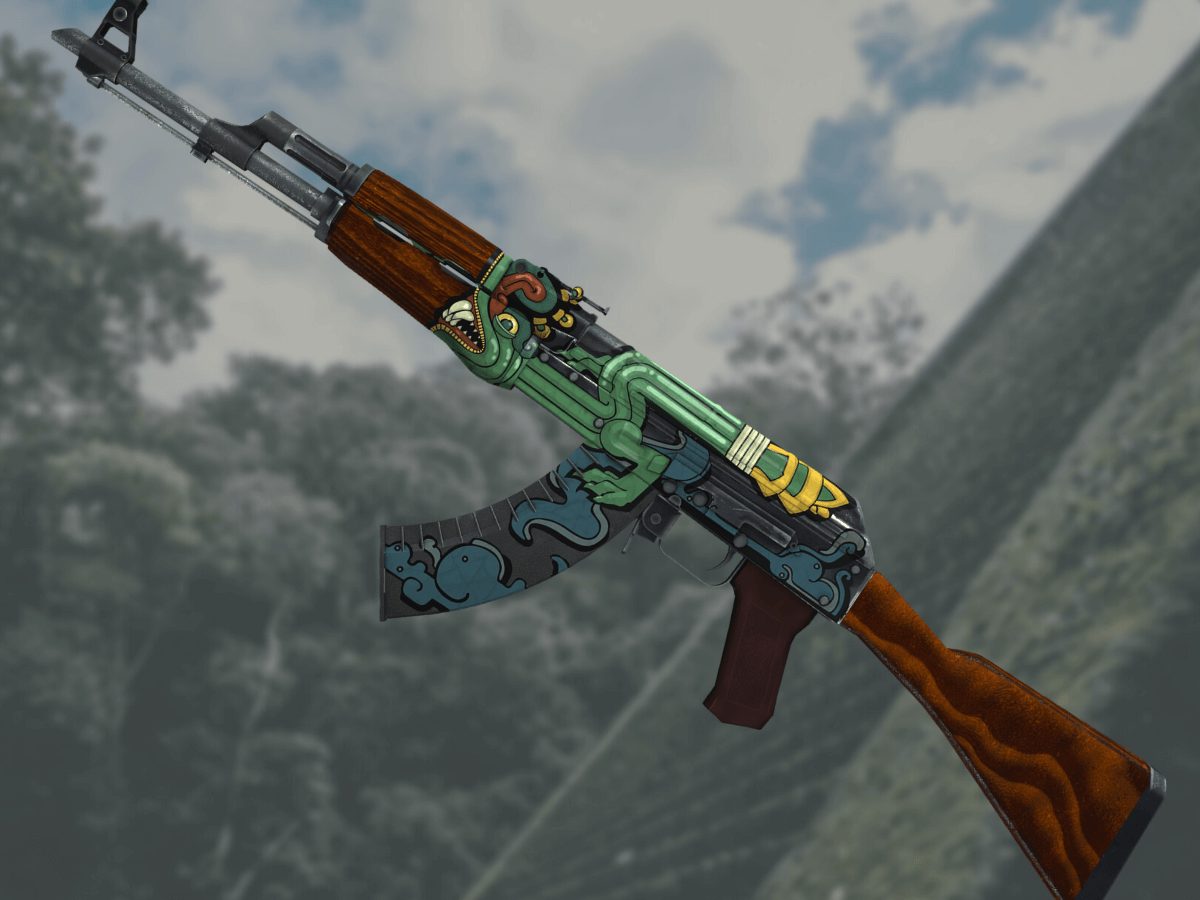 The rifle type AK 47 is the most popular weapon in this game since it offers agility and speed along with precision. If you want to get a special version with a unique print on it, you will have to spend between $1,500 and $2,500, depending on the website where you can buy these skins. There are other prints available for AK 47, such as Wild Lotus, that costs over $3,500. Moreover, the prices are constantly changing, which means that some rare types of skin could easily become much more expensive. For example, the Fire Serpent was priced at over $8,000 at some moment. 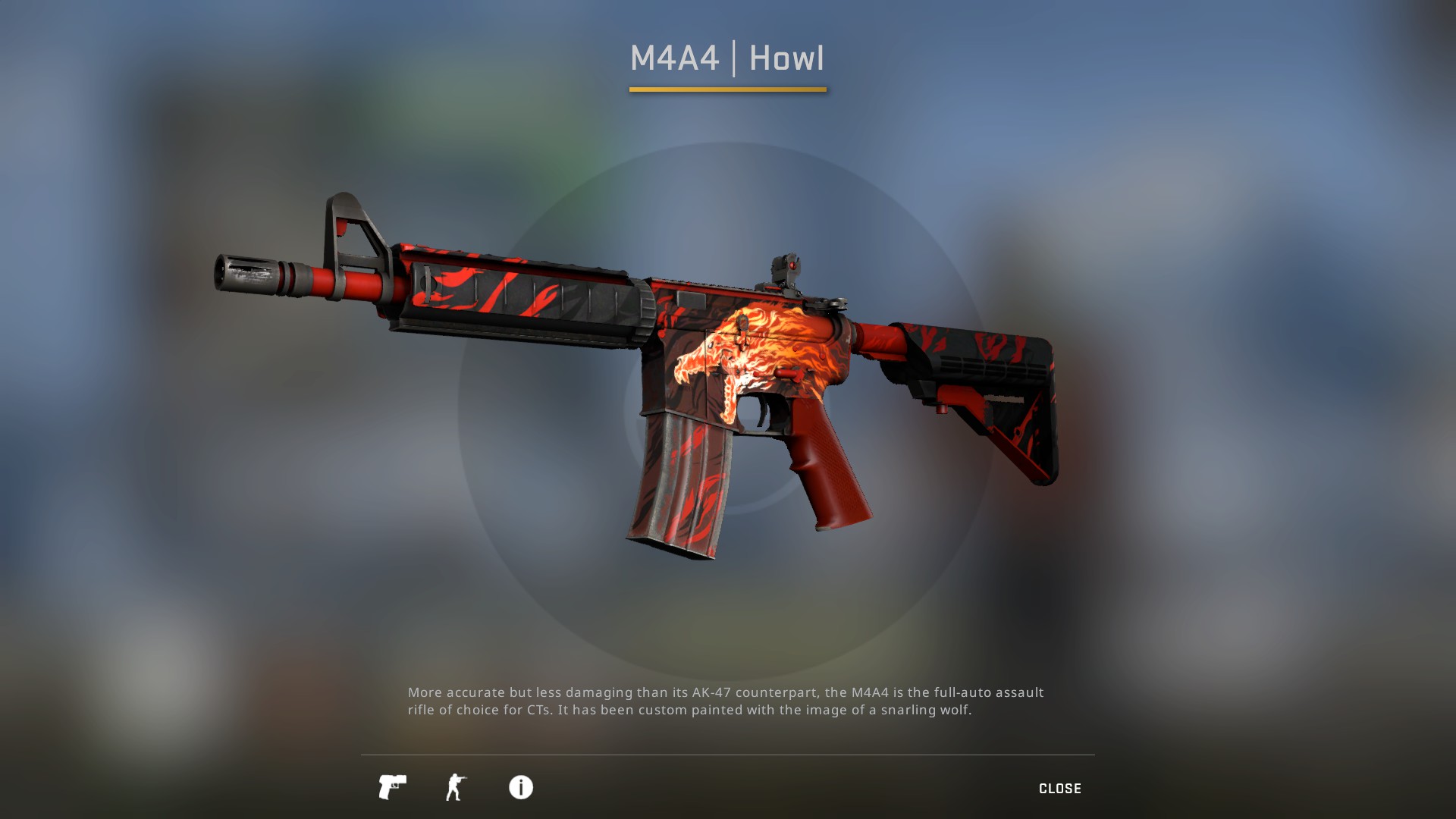 This model is available for M4A4. It is one of the most attractive skins in this game, with a unique combination of red color and print that represents aggressiveness. The current price is around $3,000. Furthermore, as we already mentioned, the prices are constantly changing in this market. Therefore, it can be a great option to start buying these skins at the moment when they become available. There is a marketplace where you can buy and sell these visual upgrades. The price of Howl skin was around $8,000 at one moment. Also, there was an extremely rare model with stickers of one of the best teams in this game, that was sold for over $100,000. 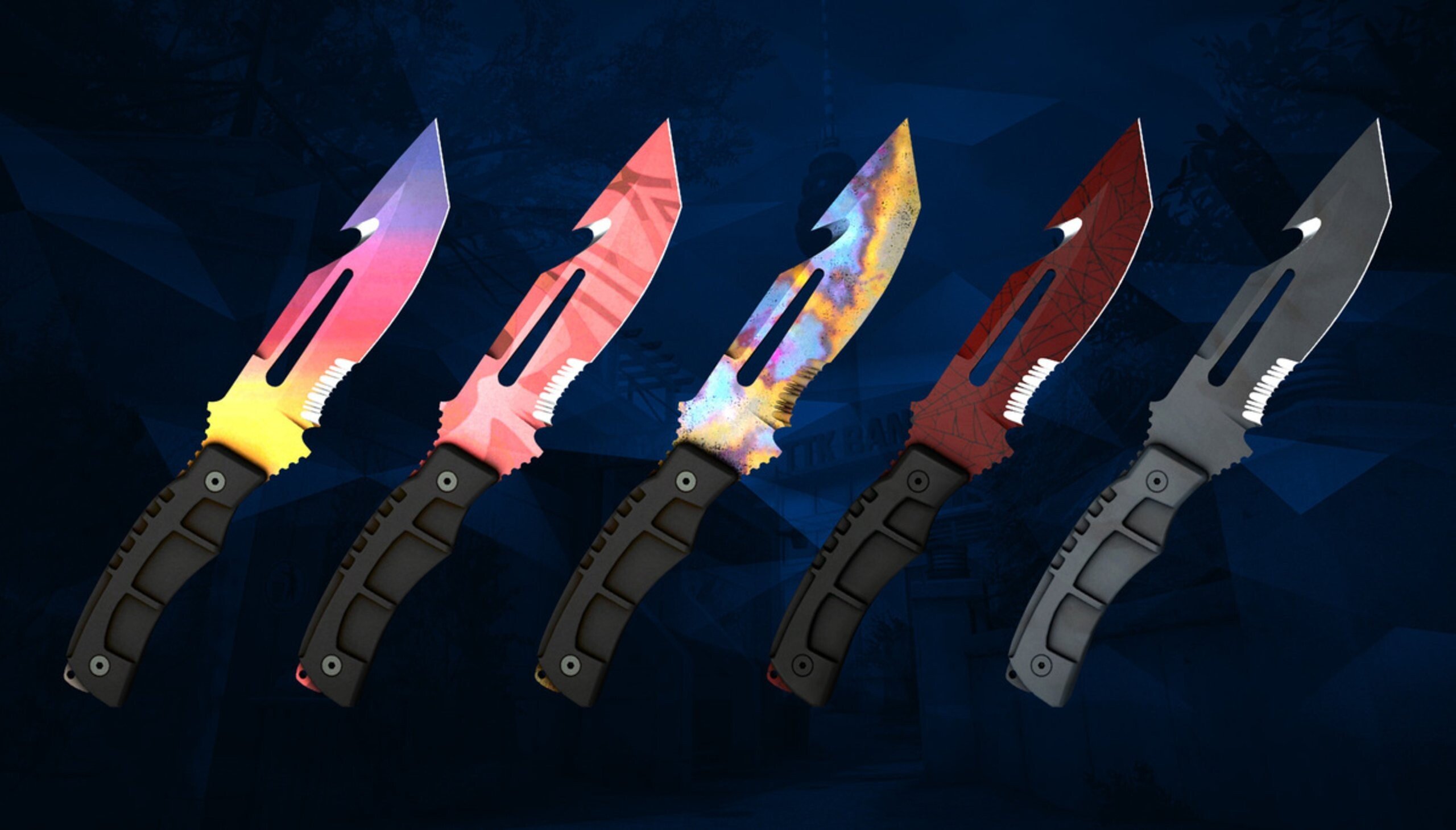 Knives are very popular in this game. Even though they are not effective against opponents, we can notice that players are carrying knives while roaming around the map. Also, the character is slightly faster when carrying a gun instead of some heavy weapon. Moreover, a lot of people are trying to show their skills by swapping weapons very fast. When you have special and unique skins for each of your weapons, the feeling is even more exciting. You can find a huge collection of skins available for knives like Karambit, Bayonet, and other versions. The Krimson Web is one of the most expensive skins for Bayonet, with a price of over $9,000. This model was introduced in 2013. The Crimson Web for Karambit has nearly the same price. Also, there is Gamma Doppler, which has an interesting appearance, and you can buy it for $4,000. 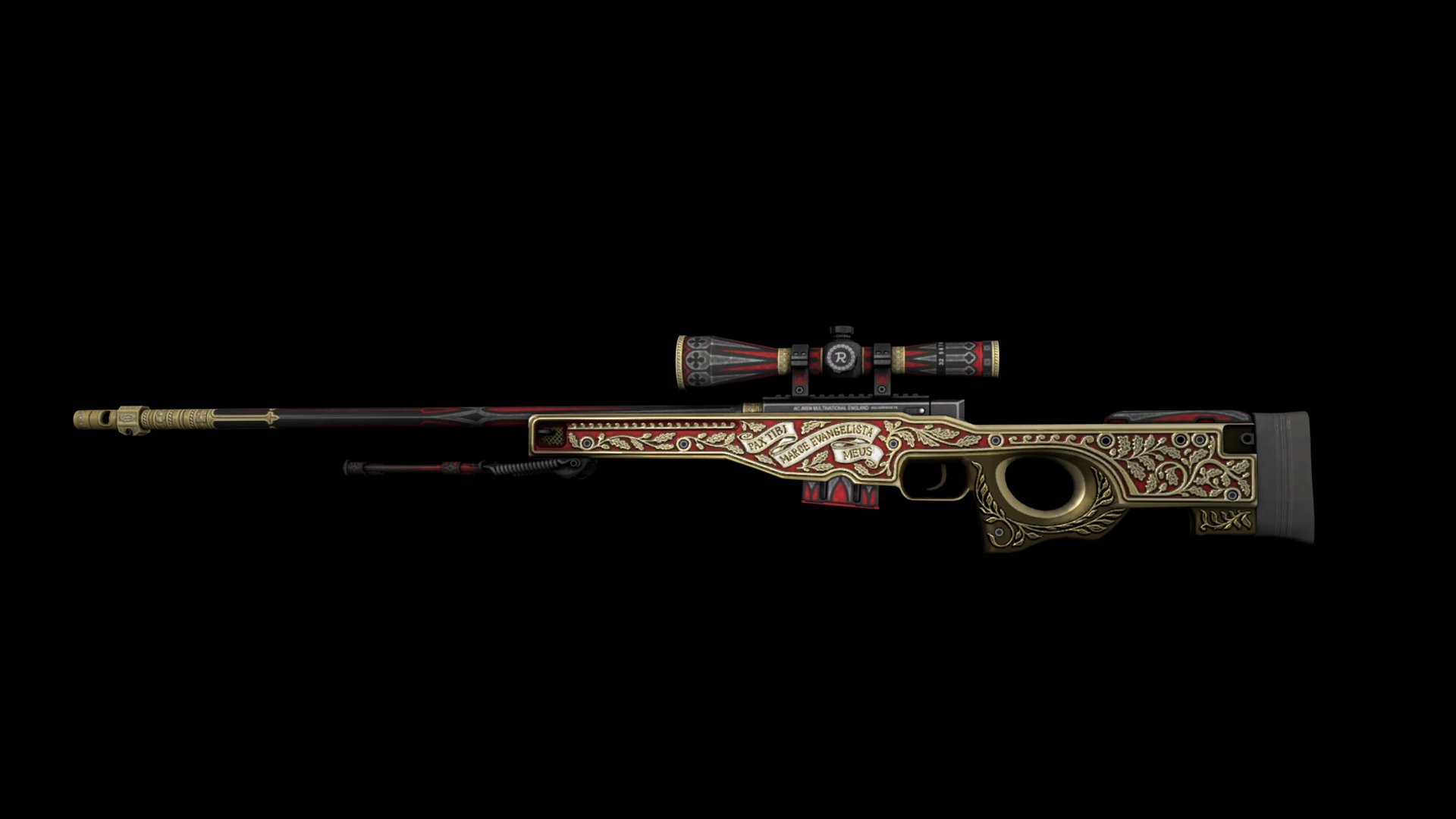 Another reason why these visual upgrades are so popular is that players could be easily recognized when people are watching streams of their games. As we already mentioned, betting on eSports is becoming more popular in recent years. On the other hand, you can find live streams on platforms like Twitch and Youtube, where you can enjoy watching games of the best teams in the world. The Medusa is another famous skin, and it is available for AWP guns. The price of this model is around $3,000. There is also a more unique version called Gungnir, and the theme is related to Scandinavian mythology. You can buy this skin for $6,000. The most expensive skin is also for this weapon. The Dragon Lore is an absolute winner in this category. This rare skin costs over $45,000. The main reason is that chances to get this one are extremely rare. 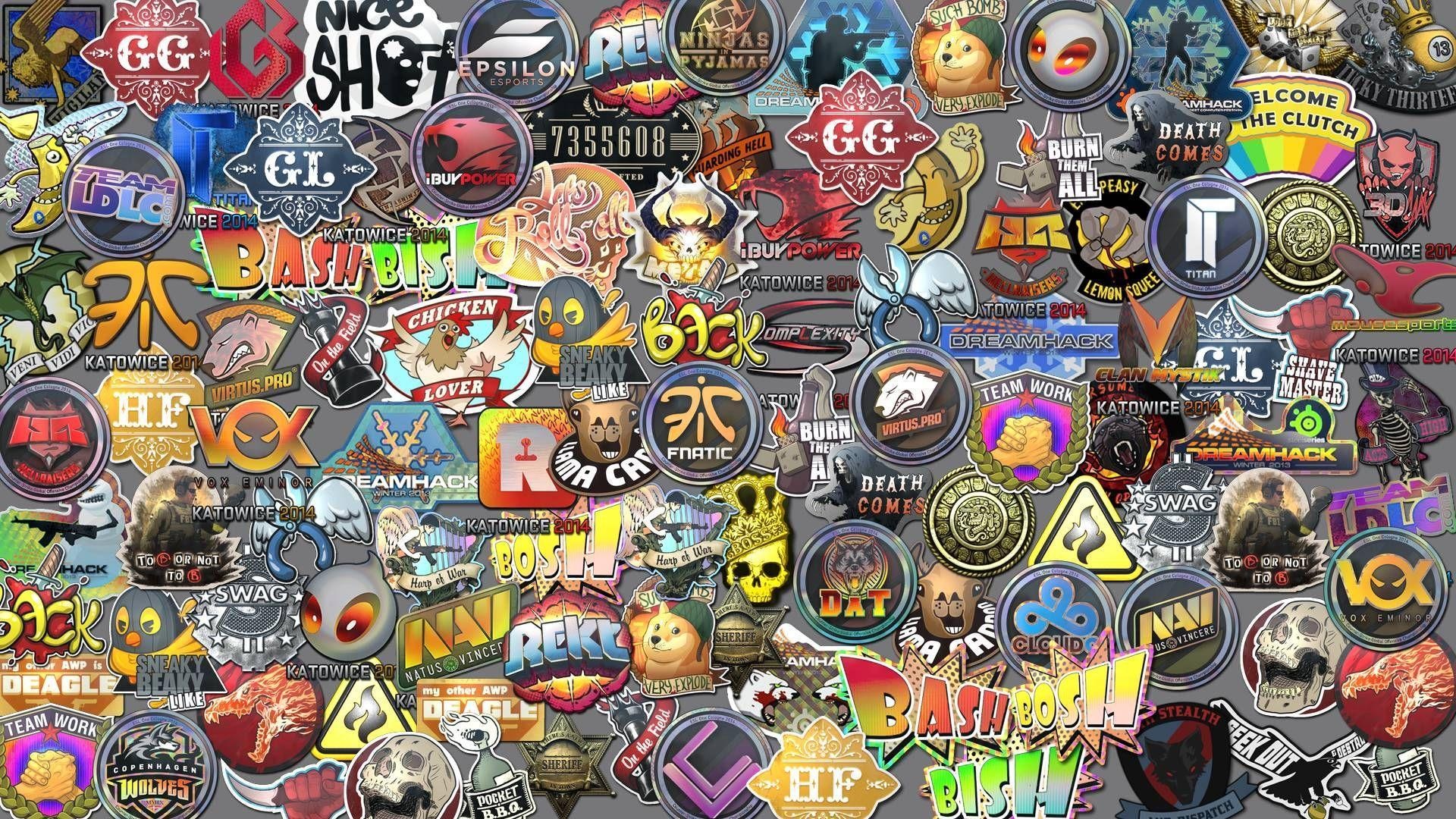 Other popular options are stickers that you can add to the visual appearance of your weapons. The most popular one is the sticker that represents one of the biggest tournaments in Poland, and the price of it is over $10,000. If you combine some highly expensive skin with this sticker, the price of your weapon can be even higher. A lot of people are interested in buying these skins as part of their collections. Therefore, investing in some rare options can be a great way to make a profit.

As you can see, most of these visual upgrades were introduced almost ten years ago. Moreover, you don’t have to spend so much money to make your character more unique. You can find a lot of new skins on Steam, and many of them cost under $20. Also, there are special deals and promotions where you can get a bunch of these skins for free as well. It can be a great option to start collecting them on time. There is always a chance that some of them could reach a higher price over time.

On the other side, you have to know that none of these skins can affect your gaming abilities. They are not adding any abilities to weapons, only improves visual features. Still, we can notice that many players claim that they are playing better when they are carrying unique weapons, even though they have the same abilities as basic models.
Furthermore, the popularity of skins became popular in many other games as well, especially when it comes to games available on Steam platform. For example, you can buy new armor for heroes on Dota 2, or change appearance of characters in many other games.