Inventors are certainly one of the most incredible people that live among us. They possess an outstanding level of creativity and drive in order to bless us with new products and ideas pretty much every day. However, many inventors get overwhelmed by their ideas and their idea’s potential that they make significant mistakes during the invention process. Those mistakes can easily cost them their invention, and what’s even worse – they cost society its next new thing.

On that note, we’ve wanted to talk to you about those mistakes. If you’re an aspiring inventor, we wanted to grab your attention for a minute and show you what it is that you shouldn’t be doing. Here are the most common mistakes all new inventors make.

1. Not Listening To Feedback 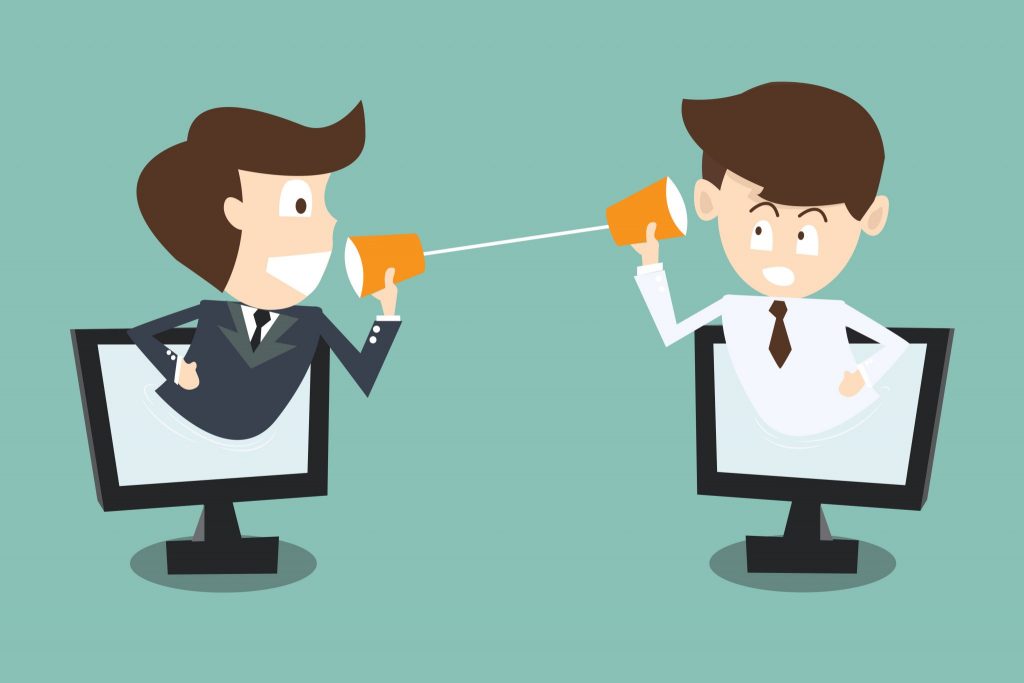 The worst thing you could do is get caught up in your ego and blocking out all the constructive criticism and feedback you could be receiving. We understand that you love your “brainchild” and that you’re passionate and protective of it, but sometimes, it takes more than one person’s input to transform a good idea into a fantastic invention.

Now, we’re not saying that you have to listen to every piece of advice you ever get – that’s precisely the opposite of what you should do. If we all knew what you should be doing, we’d be doing it instead of you.

However, listening to feedback is not wrong, per se. Take a good listen and notice if there’s something that you hear often. That could indicate that there is something about your invention that needs to be redesigned or rethought.

If that’s the case, don’t be too stubborn or proud to change a few things about your design.

2. Expecting Your Invention To Be The Next “Big Thing”

If you’re someone that believes that investing is the best way to quickly get rich – boy, do we have some bad news for you? The chances of your invention being ground-breaking and making you into a millionaire are almost non-existent.

Now, we’re not saying it can’t happen – but it’s certainly not something that happens all that often. Only a fraction of inventions actually end up making any money whatsoever, let alone millions or billions.

So, one of the biggest mistakes you could make is to expect unrealistic results. If you desire to get rich off of one invention – it’s easy to become disappointed and abandon your calling. So, tamper your expectations and just see where it’ll all go. It’ll be much more satisfying if you actually end up making millions and it will be a lot less disappointing if your invention flops.

3. Not Researching The Market 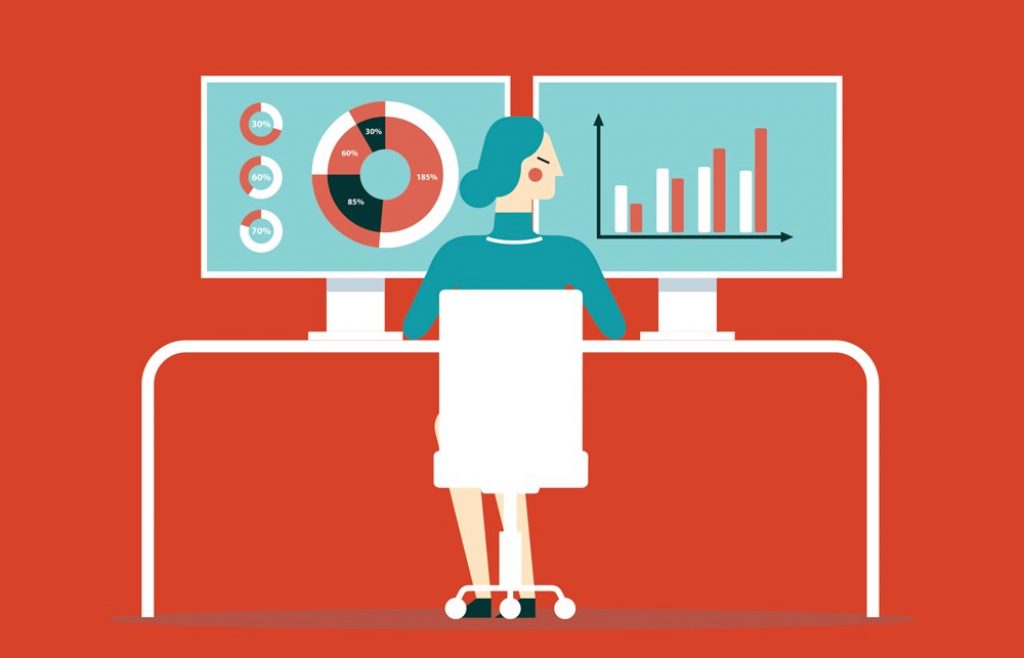 New inventions are being patented every single day, and it’s pretty easy to end up wasting a lot of your time on something that’s already been invented.

Many aspiring inventors make this mistake. They get caught up with their idea, and they spend time and money to turn their idea into a useful invention, only to end up realizing someone has already done it. This can be devastating for a young inventor and it could easily make them want to quit.

Therefore, don’t forget to do your research. If you have an idea that you want to turn into reality – check it out before you start working on it.

4. Focusing On A Single Idea

According to InventHelp, many aspiring inventors make the same mistake of focusing solely on a single idea and a single invention at the time. Now, while it is true that you shouldn’t try and juggle many things at once, it is also unhealthy to just work on a single thing.

This is especially true when it comes to inventions. Spending too much time on a single idea could stump your ability to create new things. You’ll become so preoccupied with this single idea that you may miss out on another, possibly an even better one.

So, try and work on several things at once. You don’t have to allocate the same amount of time to every idea, but still, try and diversify.

This should also help you not get too attached to a single invention and prevent potential heartbreak and disappointment if things don’t go your way.

5. Assuming You’ve Made A Product That Everyone Will Want This is quite similar to having unrealistic expectations, only this time, we’re not talking about money. Instead, we’re looking at your target audience.

There isn’t a single product that is going to equally satisfy the needs of every person on the planet. However, that’s not necessarily the bad case. In reality, it could be easier to make a niche product than try and make a product that’s fitting for everyone.

Therefore, take a good look at your invention and realize its purpose. Do the market research and see who’s going to benefit from it the most and tailor your invention to those people.

6. Putting All Your Money Into A Single Invention

We understand that you have faith in your product and why shouldn’t you? It’s probably a great one. However, as we’ve said, not many inventions actually end up making you money.

On that note, it would be more than irresponsible to put all your money into a single invention. No matter how confident you are in your invention – don’t do it. Don’t put all of your eggs into a single basket. You must always have enough money to fall back on in case something goes wrong, or just not according to plan.

If you’re really confident in your invention, you could always seek financial aid and see whether some investors are interested in backing your product. That is a much safer option than putting all of your personal money in it. 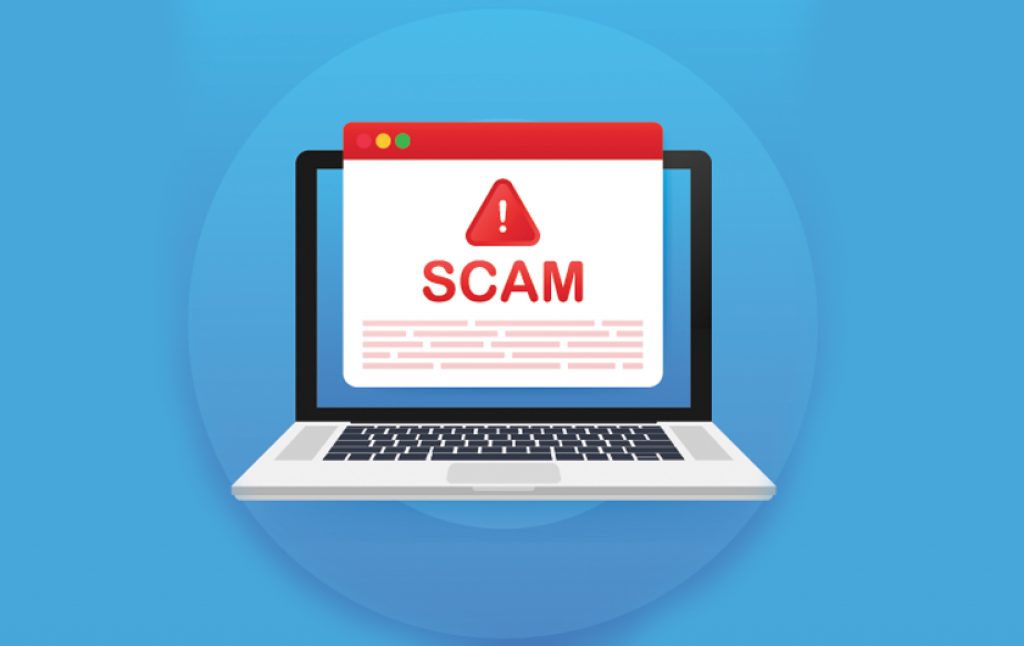 Unfortunately, we live in a world with a lot of bad people. A common mistake many inexperienced inventors make is giving their money to “invention promotion” companies.

These companies prey on young, aspiring inventors and they know just how to take their money. They will tell you everything you want to hear. They’ll show you “results” or their research that only backs up your theory that you have something ground-breaking on your hands. They’ll just feed you things you want to hear and then – they’ll promise you the world.

At this point, they’ll probably ask for some money to start their promotional campaign for your invention and before you know it – you’ll never hear from them again. Unfortunately, this happens a lot more often than it should, so we urge you – don’t fall for it.

As you can see, there are many mistakes young inventors make. Some are really bad and some you can live with. However, you shouldn’t make any of them. Many before you have made them so you don’t have to. Hopefully, we’ve managed to show you which ones you should steer clear of.