9 Most Common Misconceptions People Have With Virtual Currencies – 2022 Guide

Bitcoin has been around for just over ten years and is the most-known virtual currency in this world, and at the given moment. Which other cryptos do you know that are doing as well and that are as popular? Exactly! However, how familiar are you with BTC or any other crypto for that matter? Did you know that over 75% of Americans are familiar with cryptocurrency? Being familiar doesn’t necessarily mean that you know everything about it, and that you fully understand its pros and cons. Here are some of the most common misconceptions that people have about virtual currencies worldwide.

9 Most Common Misconceptions People Have With virtual currencies 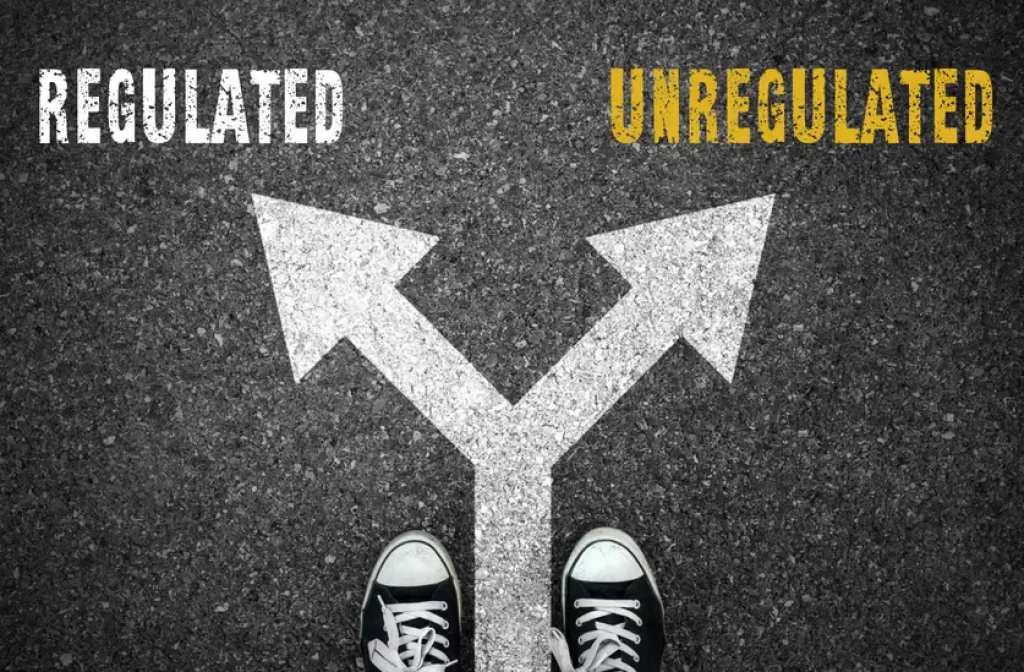 Some countries have different degrees and types of regulations when it comes to BTC. Malta is at the forefront of the crypto revolution, and the US, Japan, as well as South Korea will have a different outtake on this currency when compared to most European countries. In countries such as China, Algeria, Nepal, Morocco, and Macedonia, this crypto is banned. We might experience better regulations sometime soon, but this is quite individual and can vary from one country to another, as well as from one continent to the other.

This is somewhat true since no taxation is a real thing in Denmark, Italy, The Netherlands, as well as South Korea. However, this might change in the near future. Cryptocurrency is taxed differently depending on what it is considered to be, as well as from one state to the other. This is the rule to go by; the more advanced the regulatory system, the more complex the taxation system. Always do your research on this topic and this question, since it can vary and have a dramatic impact, as well as an obvious difference that can change your money-management ideas and options.

3. It is linked to illegal dealings 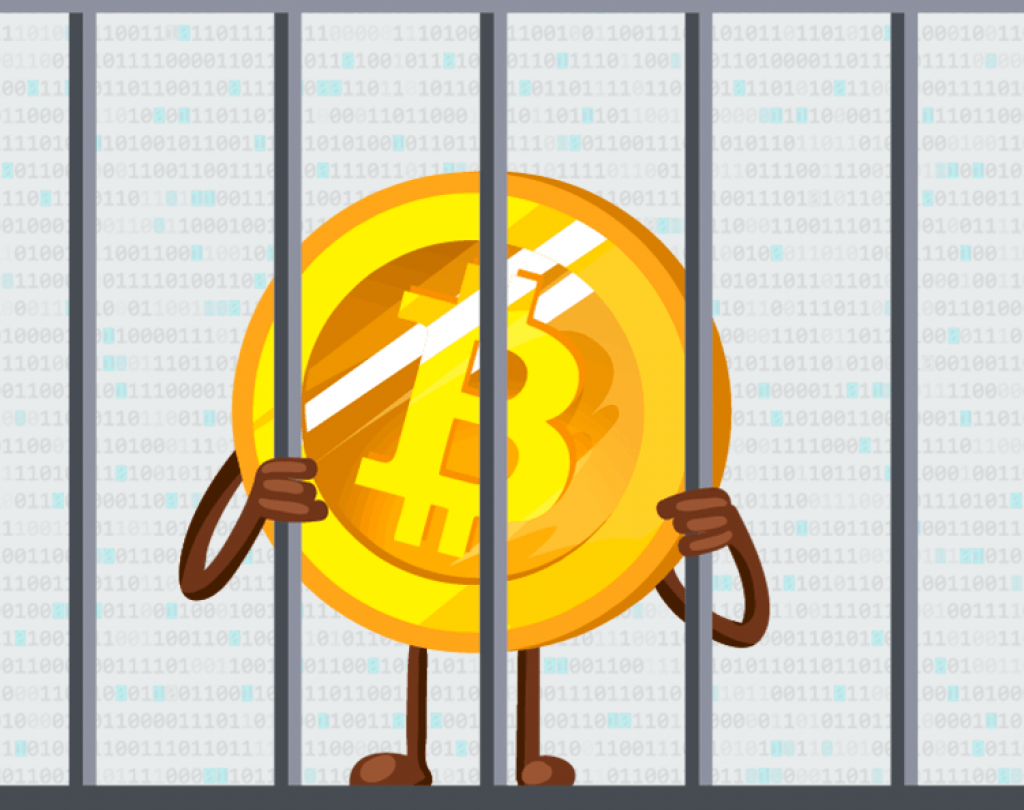 It is not the most common go-to choice for any illegal dealings, but it can be used for some illegal transactions. In fact, about 44% of Bitcoin transactions are engaged in illegal use. The most common currency is still the US dollar since it is used way more often in illegal dealings. This is why you should always keep yourself in check, and do not fall for any message requests, apps, as well as blackmail payments.

4. It will replace actual money

People love to talk about this possibility that might happen in the future. However, even BTC experts, enthusiasts, as well as optimists only predict large-scale adoption, and no one believes that this might change overnight. The actually printed bill money will stay with us for centuries, so no reason to worry about this change. You can keep your dollars or euros just for now.

5. It separates from the blockchain 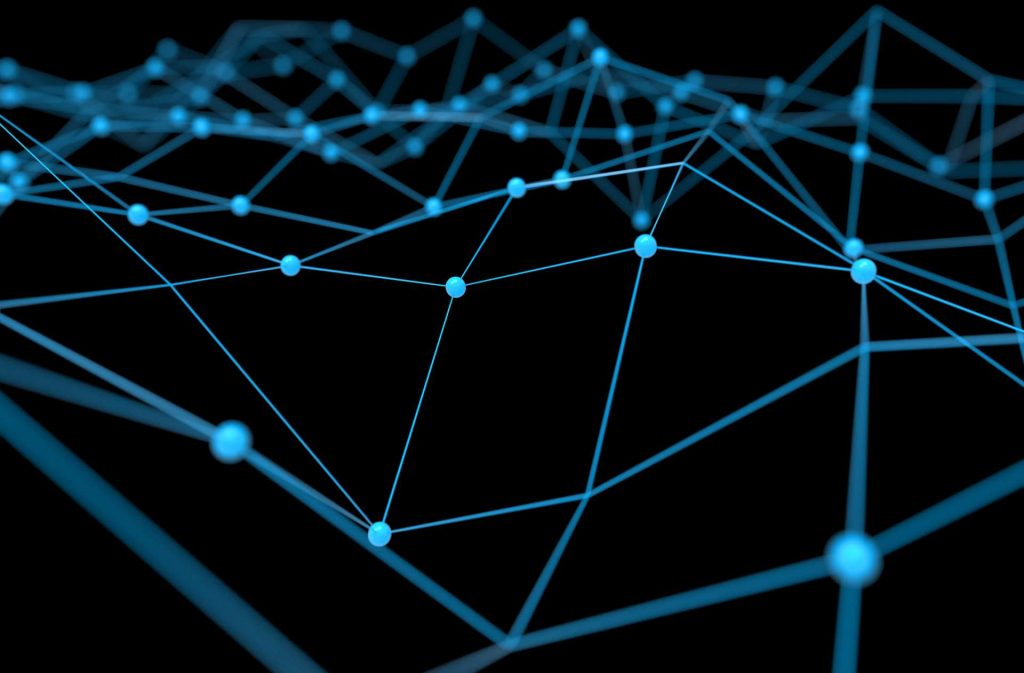 No, since crypto is a reward in the blockchain system that you get after doing your hours and hours of mining. You can find blockchains that mine rewards. You should do your research before you jump to a conclusion in this case. For instance, visit this go URL and learn all there is about the advanced technology, automated mode, as well as high-level security. You can profit as of today, just learn the basics and become an expert with the Bitcoin revolution app trading!

Just like the US dollar can fluctuate, so can BTC. Don’t you remember back in December of 2017 when Bitcoin briefly spiked to $19,000? This was the most-talked-about news at the moment and in the world. This just shows that it is a coin that can have its pique, and it will stay with us long-term, which might not be the case with some other less-known cryptos. 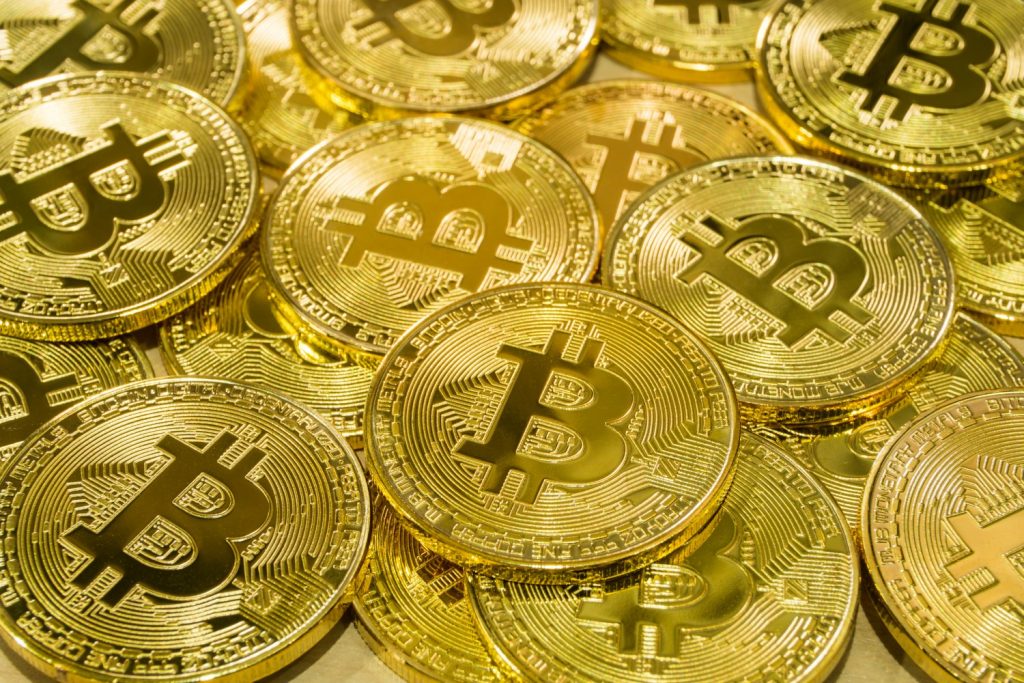 This is such a misconception. Did you know that Satoshi Nakamoto owns almost one million in Bitcoin? You can use your crypto just like you’d use actual cash. Make sure that your country allows for BTC, and that it is a common solution for your state. With it, you can pay for goods, trade to profit, as well as invest! This is, after all, a lucrative market that will help you get your self sorted, and your money kept in check.

8. Not for everyone due to its complexity

It is quite complex to understand, especially if you are a newbie. However, it won’t take you as much time to get into it. The question is, what are you trying to achieve with your crypto? Will you sell it, trade it, or invest it into something that you firmly love and believe in? You can operate with it the same way you’d with your internet transactions. Give it 3-4 weeks to fully understand and get into before you make up your mind if it is complex or not. Usually, younger generations are swifter as well as prepared for newer challenges.

9. Crypto is only used by the dark web and criminals 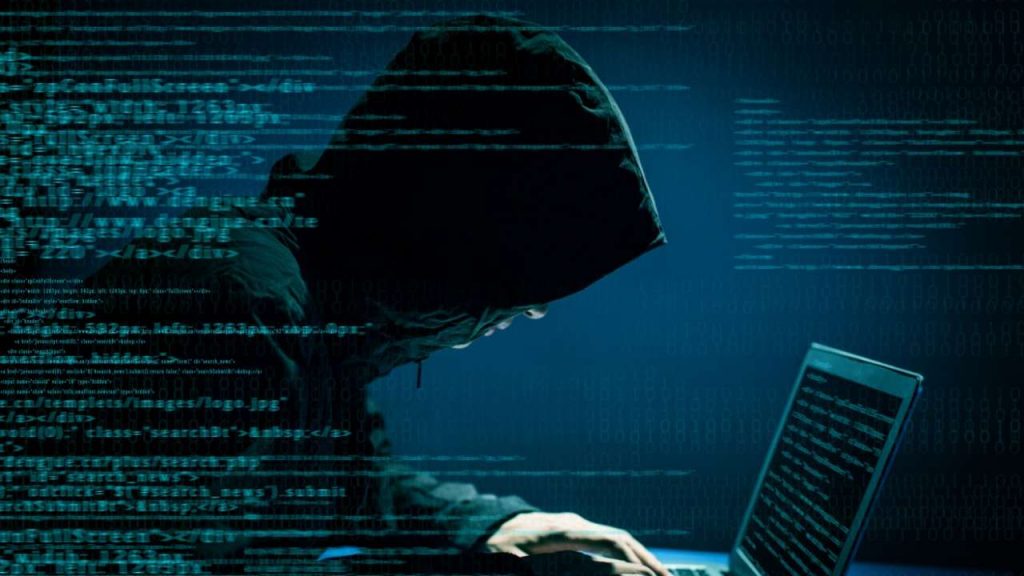 As previously talked about, this is one shady aspect of Bitcoin and other cryptos that is often talked about in the media. One example that is against this fact is seen with the well-known company called Dell, which uses BTC as their third-party payment processor. Although it can be used by some dark web parties, its use is still quite common in the USA as a form of payment as well as one way of purchasing some goods.

Ready for some new challenges?

Are you ready to dive into the world of cryptos? Since now you know the basics as well as quite a lot about some of the most common misconceptions, would you be willing to give cryptos a go? They will be more popular in the future, and you should invest your time into getting to know a thing or two more. Let us know what are some other misconceptions that you’ve heard of when it comes to cryptos, we would love to know!