Gaming is a national phenomenon. According to research from The NPD Group, nearly 75 percent (that’s 244 million people) of us in the US play video games.

Even more interesting? People playing video games use the platforms to make a connection. A recent survey from the communication platform PubNub found that 43 percent of gamers on the forum found friendship (or love) through the chat function while gaming. What’s even more interesting is that 40 percent of those gamers could meet people in person that they met on an online chat service.

Those numbers are striking – but how can you replicate that experience for yourself? We break down the ins and outs of striking up an online connection below.

We didn’t always have things like Discord and Reddit (more on that later). However, online gamers have always wanted to get together in real-time. Take poker players. In August 1991, a computer graphics conference took place in Las Vegas. Members of the graphics community played blackjack together online and decided that they should all meet up to play a game. According to Global Poker, one game was the start of a tradition, inspiring poker players worldwide to meet up.

The takeaway? People (gamers in particular) always want to take online connections offline. Many people want to have relationships with people they meet online. We break down the why’s and the how’s below. 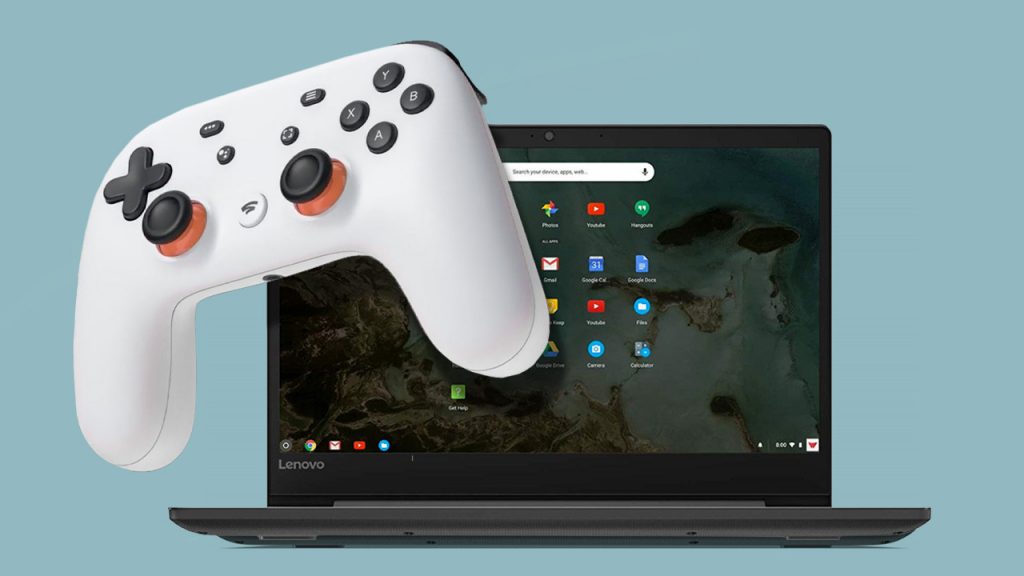 When making friends online, half of the battle is making sure that you’re in the right (virtual) room. You’re looking for people with a similar interest (video games), but you’re also looking for people who are receptive to new platonic relationships. Esquire ME has shared some of their favorites:

Many people find making friends online easier than making friends in person – the dynamic is different and in a way that favors introverts. In a recent article for Vice, 22-year-old gamer Robbie G shared that he met his two best friends, Rio and Mark, on PlayStation Network. All three live in England and occasionally meet up. Robbie’s take on making friends online? “Unlike social media, you’re playing a game, so you don’t need to make small talk. Nobody minds if you didn’t engage at all, that’s normal. And cool things that happen while playing are great conversation starters.”

The takeaway? Online gaming can be a very low-key way to meet people with similar interests. It can remove the pressure to make small talk because you’re already engaging in a different activity.

Don’t Be Afraid of Discord 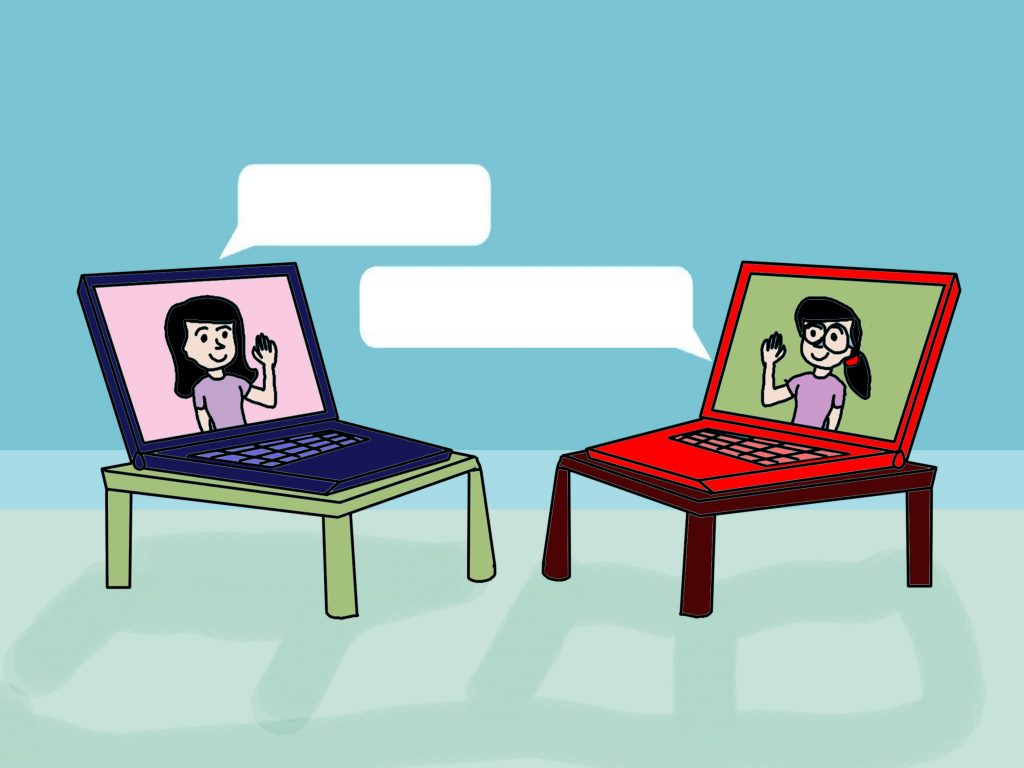 Discord, the Reddit-Esque gaming software, is something of a gaming culture phenomenon. Before Discord, gamers who liked video games and liked playing those video games with their friends used technology like TeamSpeak or Skype to forge those connections. However, many of these gamers hated using that extra technology. They also realized that they wanted to talk to their gaming friends about things other than games. When Discord (an app that lets gamers connect without the hassle of downloading another service) hit the market in 2015, it caught on slowly and then all at once. Now, it’s hard to play a video game with someone without having them ask, ‘hey, what’s your Discord?’

Almost six years on, Discord has more than 100 million monthly active users and communities for nearly every game imaginable. Why did Discord succeed when other platforms didn’t, and why is it crucial to integrating yourself into video game culture? According to a recent article from Protocol, “…almost everyone I talked to picked up that same example to explain why Discord feels different from other apps. Voice chatting in Discord isn’t like setting up a call; it doesn’t involve dialing or sharing a link and a password or anything at all formal. Every channel has a dedicated space for voice chat, and anyone who drops in is immediately connected and talking. A better metaphor than calling is walking into a room and plopping down on the sofa. You’re simply saying, ‘I’m here, what’s up?'”

This relaxed approach is what makes it perfect for gamers that struggle with social interactions. It also makes it easy to figure out which rooms are right for you without needing to commit to any conversations or interactions. It’s a real community – you can move around how you like, and there are none of the added pressures of algorithms, follower counts, or likes. It’s a way to move the online world into real-time, in a way that’s relaxed and convenient for everyone. 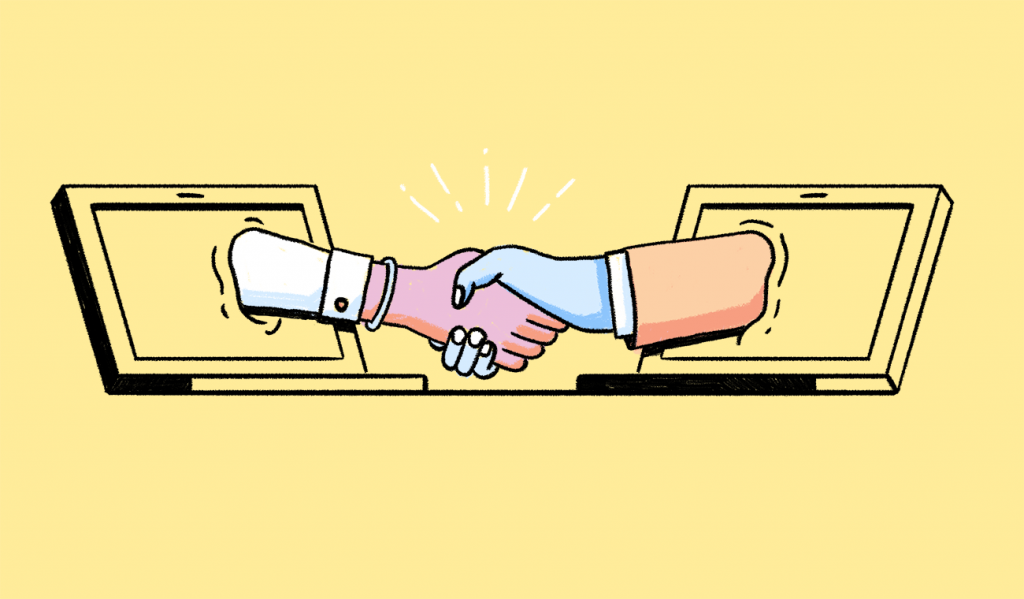 Gaming culture has grown in popularity over the past few years, and there are entire threads on Reddit dedicated to answering how to actually make friends online. The number one tip for finding new friends while playing games, from the gamers themselves? Just start talking, and be yourself. People are attracted to authenticity, especially in online gaming culture. The other big, important part of making friends? Invite new people. Many established groups have found each other that way – after a few introductions, your team will be full of friends. Gaming culture is excellent this way – once you start playing games with people regularly, they’ll start calling you to join.

Gaming culture has its own rules, just like everything else. However, what’s unique about game culture is that it encourages you to come as you are, with your interests and ideas. It’s an incredible thing to be able to make friends with people who like you just as you are, so don’t be afraid – dive in and start chatting.