What is the Benefit of Laparoscopic Hysterectomy Surgery in Sydney? – 2022 Guide

Thanks to the amazing advancements in the medical industry, once dangerous and difficult surgeries have become easier and much more convenient, both for the patients and the surgeons. For years, the best solution for women who needed a hysterectomy was to undergo a major invasive procedure to be healthy. Fortunately, things have changed and today, anyone needing a hysterectomy can sleep well knowing that minimally invasive laparoscopic hysterectomy (LH) surgery offers a less painful alternative with shorter recovery time, lower infection risks, and an overall shorter stay at the hospital stay.

In Sydney, Australia, a lot of patients require laparoscopic hysterectomy surgery every year. In case Sydney is your home, worry not as the city has some amazing hospitals that offer the safest surgical settings for patients. If you want to learn more about this surgery in Sydney, visit Dr Vivek Arora who is a laparoscopic gynecologist working in Sydney. This article explores all things related to laparoscopic hysterectomy and its benefits, as well as what to expect from the surgery.

Who is a Candidate for the Operation? 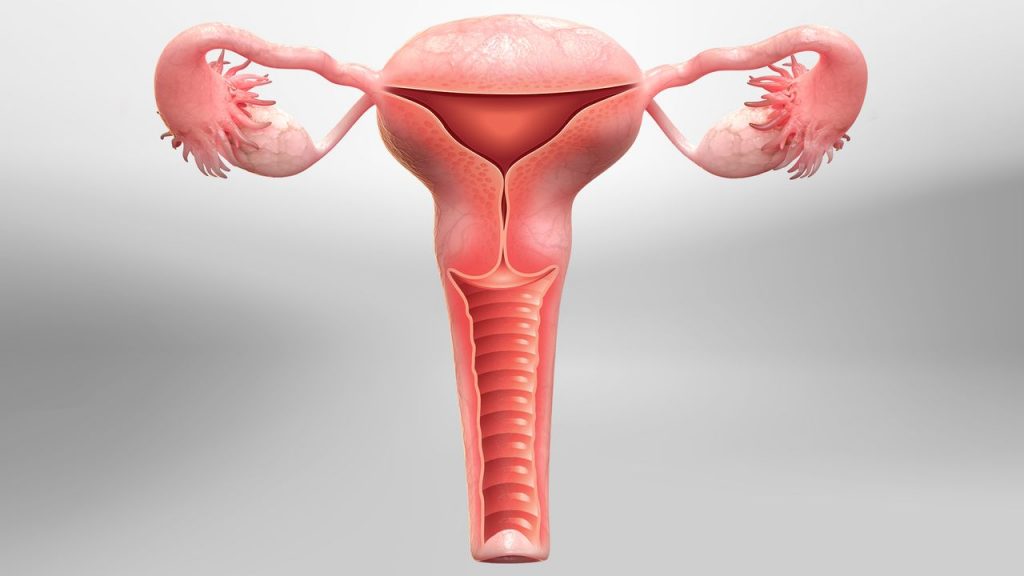 On a global level, millions of women require some kind of hysterectomy. In the United States of America alone, more than 600,000 women need this treatment per year. Furthermore, statistics show that one-third of all women are expected to undergo hysterectomy surgery by their sixties. Usually, this surgery comes as a form of treatment for multiple serious reproductive systems and uterine system conditions. It is recommended and advised to undergo the surgery if non-surgical and pharmaceutical solutions have had no effect on the problem. Diseases and ailments that are most often treated with a hysterectomy include different cancers of the reproductive system, which are typically cervical, ovarian, uterine, and endometrium cancers, as well as tumors. In addition, severe and intractable endometriosis and adenomyosis, chronic pelvic pain, and uterine fibroids are treated with hysterectomies. Also, vaginal prolapse has been known to require the procedure.

What is Laparoscopic Hysterectomy? 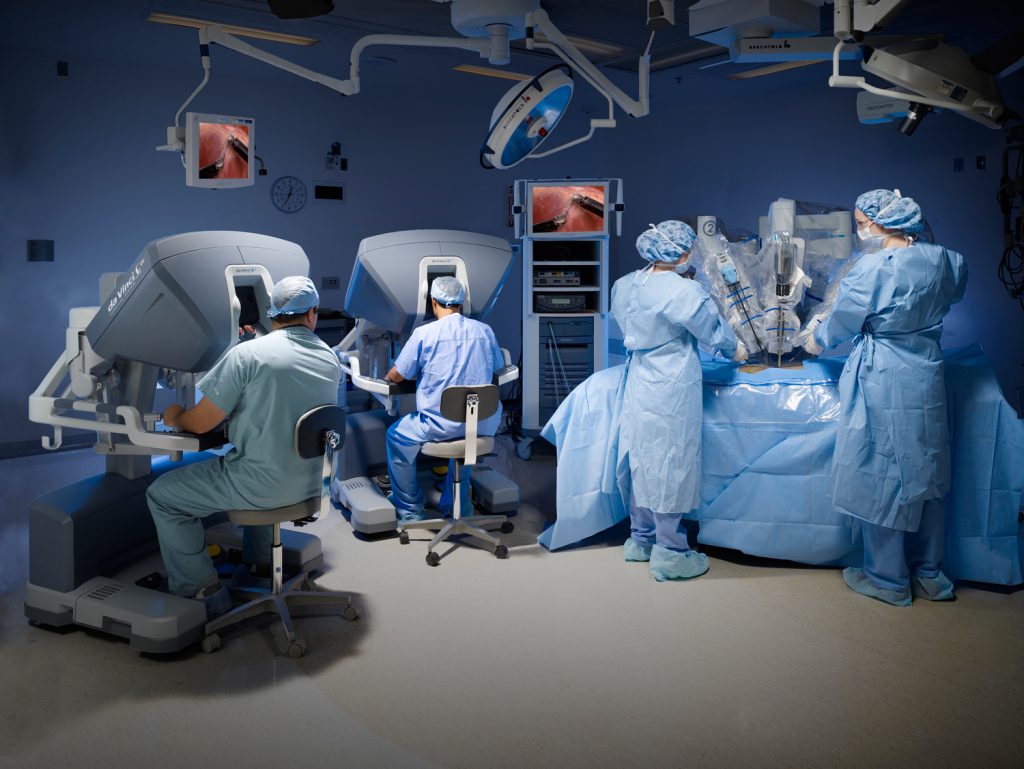 Now that we mentioned who and why may need the surgery, it is time to talk about what laparoscopic hysterectomy actually is. A hysterectomy in its original and most basic sense is the surgical removal of the uterus or a part of the uterus. Since they are done for a wide variety of reasons, it is not always necessary to completely remove the organ. It is considered to be very major surgery, one of those procedures people tend to be afraid of and unwilling to undergo. However, with the new advances in technology and medicine, a lot of the original discomfort has been lowered. Nowadays, women are more at ease when they learn laparoscopic hysterectomy is what they require. Right now, there are three different surgical approaches to hysterectomies.

The first one is the traditional open hysterectomy, which involves anywhere from six- to twelve-inch incisions of the abdominal wall. They are performed less and less every year. The second one is vaginal hysterectomy, which involves the removal of the uterus through the vagina, a better approach than the open surgery. However, this one does not allow the surgeon a full view of the other organs, like the bladder, so it is not always convenient. Finally, the third option is the robotic-assisted laparoscopic hysterectomy, done with the help of a highly advanced robotic platform. This amazing gadget allows the surgeon to fully view all of the surrounding organs, giving them precise movements and incisions.
It should be noted that laparoscopic-assisted vaginal hysterectomy also exists, which a combination of the two operations. First, a portion of the surgery is performed with the laparoscope, while the remainder is done transvaginally.

What are the Benefits of Robotic-Assisted Radical Total Laparoscopic Hysterectomy? 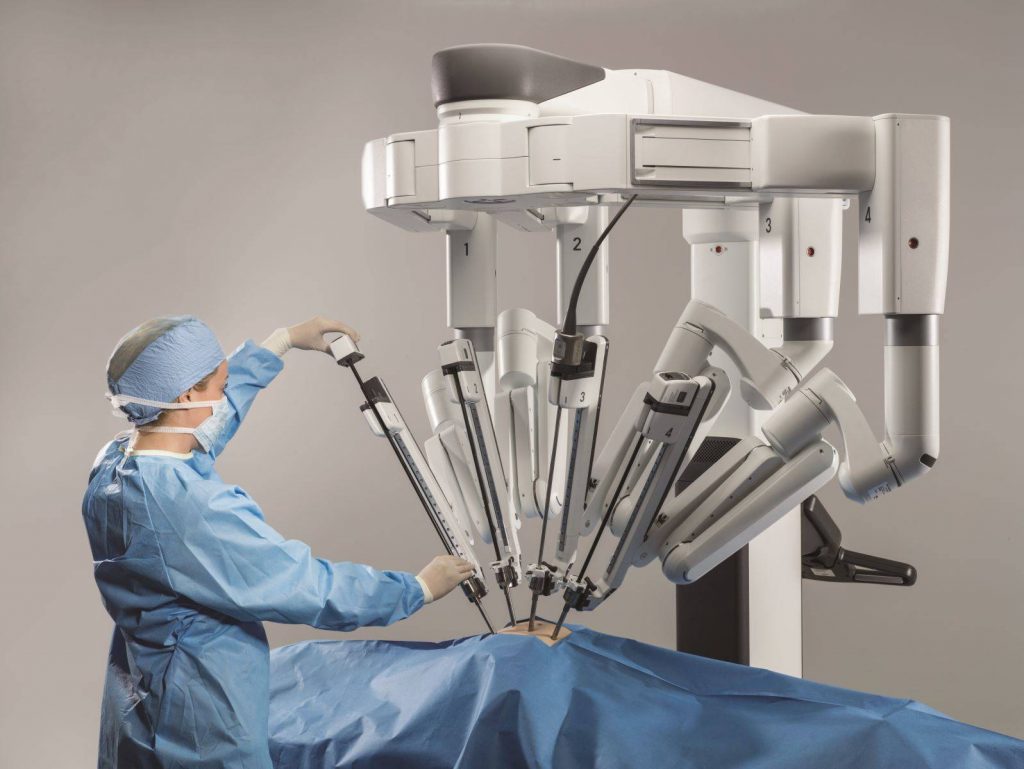 There are numerous benefits that laparoscopic hysterectomy gives patients over the more invasive, traditional approaches like open abdominal hysterectomy or vaginal hysterectomy. One benefit is that it is much more effective in fighting off gynecologic cancer, which is much better treated with the modern approach. Of course, there are many other benefits for all patients involved, including the following:

1. Significantly less pain during the whole process
2. Less blood loss during and after the surgery
3. Fewer potential complications during and after the surgery
4. Fewer and smaller scars
5. A shorter overall hospital stay and a shorter recovery time
6. A much faster return to normal everyday activities
7. Significantly decreased risks of infections
8. Preservation of the normal functionality of the surrounding organs

These benefits are present largely due to the fact that the surgeon can see everything much better and more clearly. Thanks to the robotic-assisted laparoscopic hysterectomy, common complications and damages to the bladder and surrounding organs are brought down to the minimum.

Expectations from the Laparoscopic Hysterectomy 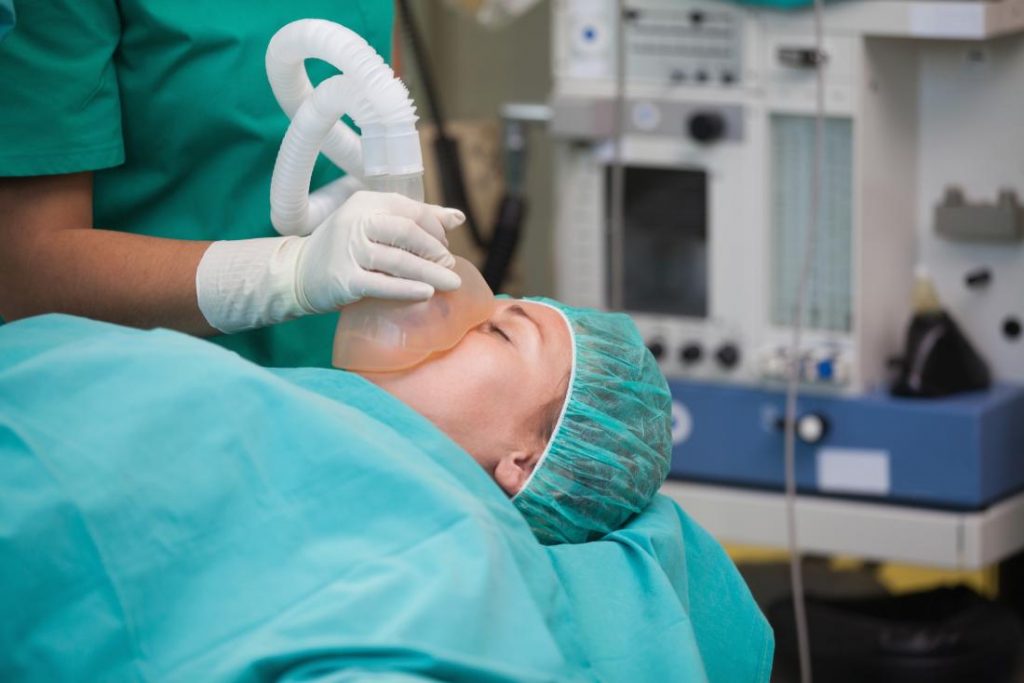 Robotic-assisted radical total laparoscopic hysterectomy, which is the full name of the procedure in question, usually takes between one and three hours to complete, depending on the disease and its severity. The patient is under general anesthesia for the full duration of the surgery. After the surgery is over, all patients stay at the hospital for at least one night, so that the surgeon can monitor the immediate reaction of the body and the general healing process. The large majority of patients return to normal everyday activities after about a week following their surgery. You will receive detailed information and instructions from your physician on how to behave during the healing process to maximize the effects of laparoscopic hysterectomy and prevent injuries and complications.