Is Miami Becoming the Crypto Capital of the World?

Due to the unique perspective and limitless possibilities with cryptocurrency, the entire world is slowly adopting the use of digital currencies. Many countries have already stepped their foot in the race of using cryptocurrencies to build a stronger economy in the world. Miami is leading the race with several crypto and blockchain investments, gearing up to become a leading crypto hub globally.

In this article, you will get insights into how Miami is becoming the crypto capital of the world.

The Mayor’s Dream of Developing Miami into a Crypto Hub 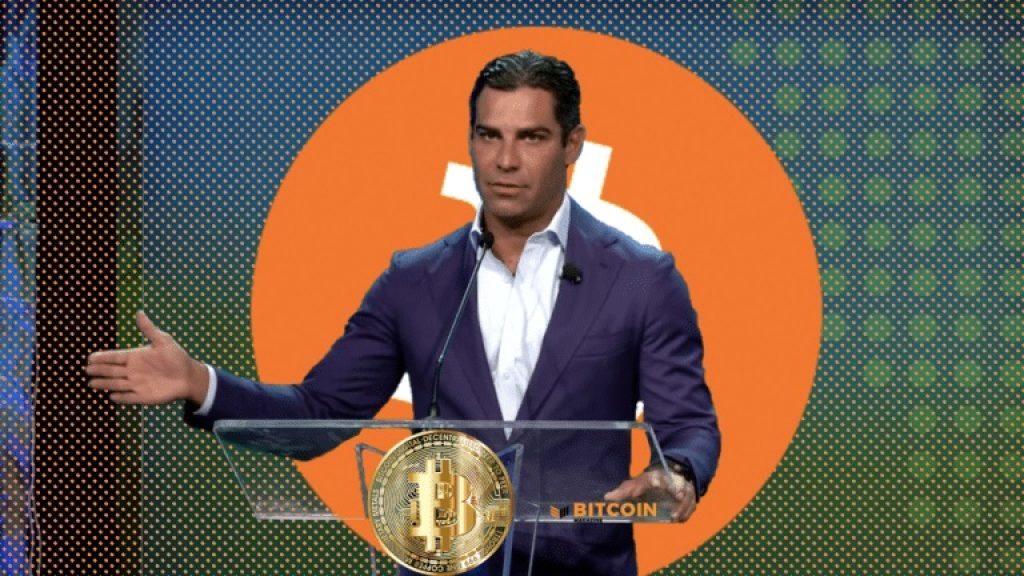 The latest reports validate that the mayor Francis X. Suarez aims towards developing Miami into a crypto hub embracing the use of crypto in the whole city. He aims at following the same steps as followed by the state of Wyoming in adopting pro-crypto legislators. Several marketing campaigns have been adopted to promote and encourage the use of cryptocurrencies.

The limitless possibilities with cryptocurrencies are the reason that has led to setting up the FTX crypto exchange, so it becomes easier for people to make transactions with the new mode of payment. This crypto exchange for traders is a safe trading hub that has allowed them to make enormous daily profits.

The reports also state that mayor Suarez is looking forward to paying the government employees and municipal workers in cryptocurrency and has also provided the option of paying annual tax in Bitcoin to its taxpayers. You will not be amazed to see that even local shops have provided the option to make payments in bitcoins for their customers. The mayor has plans to invest Miami’s funds in bitcoins that can help in the development process of the city.

The growing craze for crypto in Miami has helped several firms to perform their business operations smoothly in regards to technology. The city is aiming towards forming more definite laws guaranteeing the fair and lawful use of this digital currency. The concept of these digital currencies is still in the development process, and in the coming years, it will help the city in generating more crypto and blockchain investments.

Miami’s Future Plans in Becoming Crypto Capital of the World 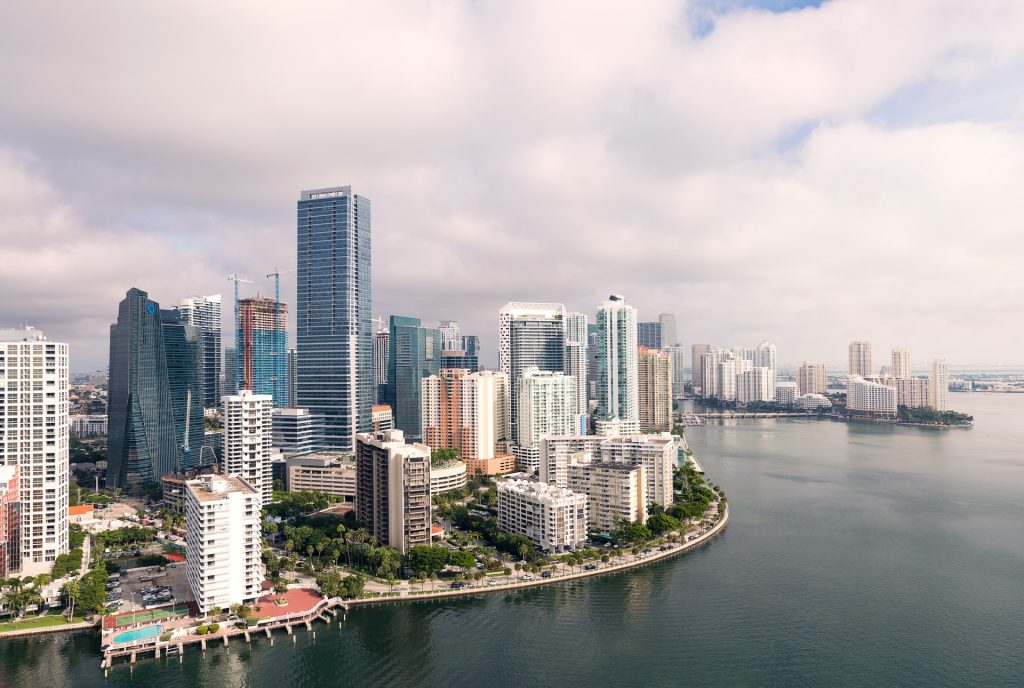 With the major support by the people, mayor Suarez has plans to make Miami the crypto capital of the world. And to execute this plan, the first step initiated by the mayor is to pay the municipal workers in BTC. In addition to that, taxpayers have the option to pay their annual tax and avail of country services in Bitcoins. Furthermore, the mayor has plans to invest the funds of the city in Bitcoins that will help generate more revenue in the future.

All these initiatives are in the research process, and the wide acceptance of cryptocurrency by the people of Miami has played a major role in developing the city into a crypto hub. Also, the effective marketing campaign has already started to generate huge crypto and blockchain investments for the future. The futuristic plans in regards to cryptocurrency have grabbed the attention of technology investors from around the world.

The increasing value of bitcoins over the past few years and the growing legitimacy of cryptocurrency in major countries of the world give assurance that this digital asset has a lot to offer in the coming years. With the formation of proper regulatory policies and legislation, Miami will soon become the crypto capital of the world. The city has achieved great success in planning towards using these digital currencies in making developments in technology which has helped in maintaining the enthusiasm. 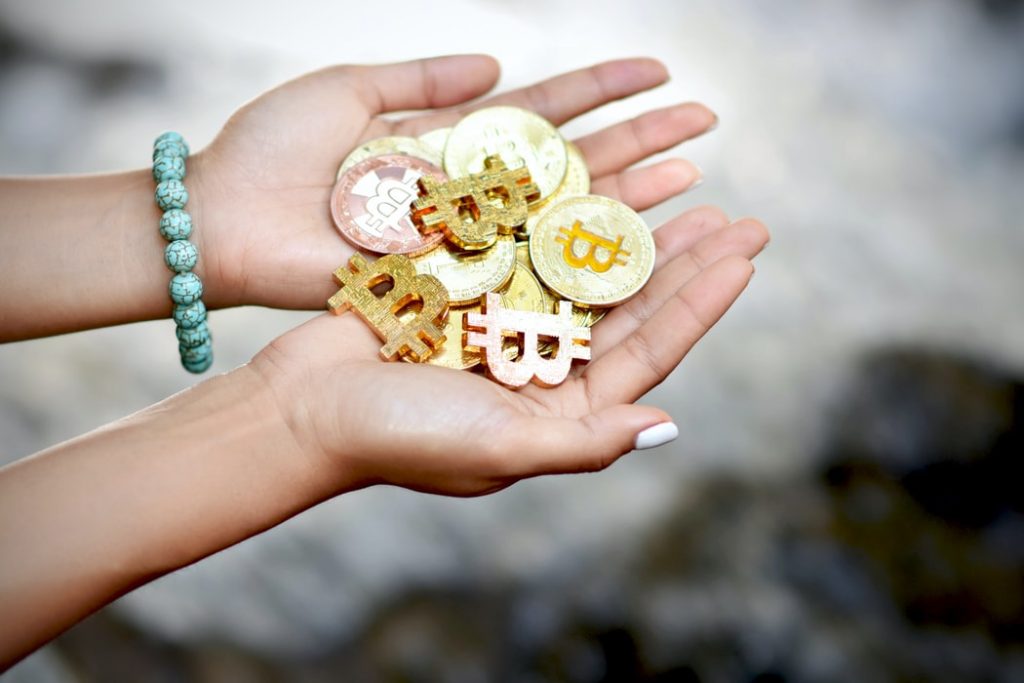 The ambitious mayor of Miami has achieved huge progress with his idea of making Miami the Crypto capital of the world. Starting with the world’s most prominent crypto exchange, FTX has gained huge success in reserving the naming rights. The huge support and crypto-friendly attitude have made it possible for several businesses to make enormous profits by investing in bitcoins and altcoins.

Up next, the popular crypto wallet Blockchain.com and worldwide famous trading platform eToro declared their plans to open their headquarters in Miami in regards to futuristic agendas of the mayor of Miami. The first company Bitshop to design a Bitcoin ATM has installed its first machine in Miami.

Different companies and investors are seeking a place in this city, considering it a major international financial hub to generate high returns from crypto investments. The friendly attitude towards cryptocurrency has helped emigrants from other countries to look for new ventures that involve cryptocurrency investment.

The wide use of Bitcoins and altcoins has allowed every business and company to avoid transaction costs while making international payments. The use of digital currencies has also helped in expanding their operations with foreign companies.

Currently, Miami is still amongst the cities where people don’t have bank accounts. People without bank accounts prefer to use prepaid debit cards, check cashers, gift cards to buy their daily necessities. Now with the boom of cryptocurrency, people tend to use bitcoins as an alternative mode of payment. To increase the availability of Bitcoins, there are Bitcoin ATMs installed around the city.

Bitcoin ATMs have made it easier for the citizens of Miami to make transactions in bitcoins. Bitcoin ATMs are found more useful than online exchange to convert FIAT currency into Bitcoins.

With the futuristic ideas and complete support of the citizens, Miami has experienced huge advancement in the technological and financial sector, allowing businesses to perform daily operations more efficiently. The continuing trend in regards to cryptocurrency will soon make Miami the crypto capital of the world.