If you have a hard time figuring out what is going on with your iPad, the best thing you could do is visit a professional who specializes in that type of electronic device. The reasons for your iPad to be underdelivering might be numerous, but the most frequent issues users from all over the world face are the ones related to the battery. When iPad energy sources are in question, you can expect them not to last less than 12, but also not to surpass 18 months of excessive usage. Surely, if you take care of your favorite tablet device, its battery can outlast the expectancy, so read the following lines and learn about the ways to know if your iPad battery needs to be replaced or is it something else that is wrong with the device. 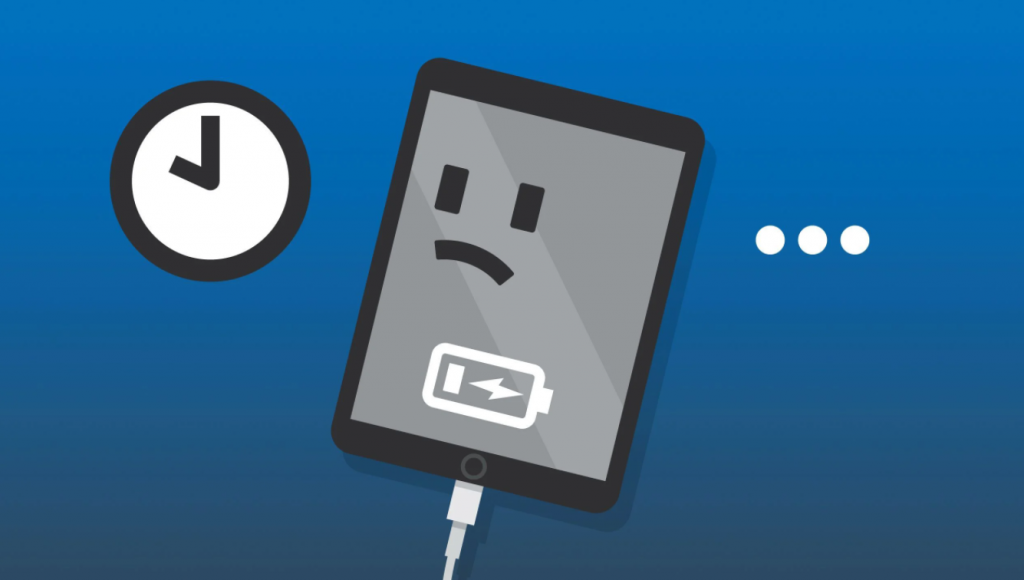 If your iPad needs more time than it used to for its battery to reach 100% then you might be facing going to the repairmen and having to ask for a new battery. Namely, you should not fall into despair if you are using someone’s else charger, since your device might be underdelivering due to different charging conditions. If that is not the case, try it several times and if the same thing happens over and over again, the conclusion is simple, and that is your battery needs to be replaced.

In order to maintain your battery’s health for as long as possible, we recommend using only and nothing else but its original charger. If it gets lost, you can always purchase another one at the official Apple stores. Even though there are cheaper versions, they will not perform as well as the original and will damage the battery due to inappropriate voltage, so in the long run, it turns out not to be as cheap a solution as it seems in the first place. 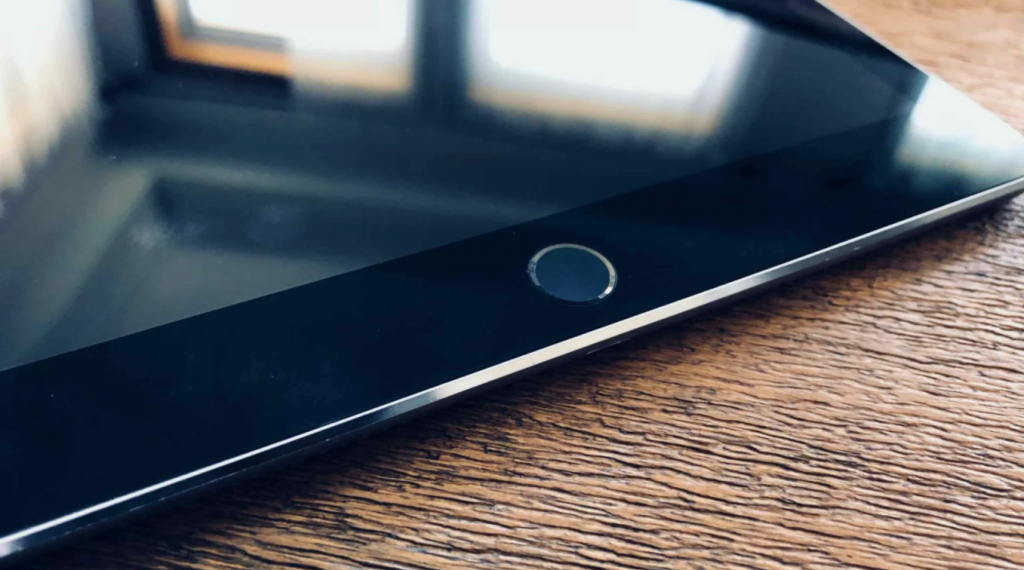 To charge a battery of an iPad, you need to connect it either to a charger or to a computer. Yet again, the first thing you need to have completely operational is the cable, so by trying both of the aforementioned approaches you should be able to determine whether the cable or the device itself is dysfunctional. Furthermore, your iPad should react when plugged into an energy source, so if it does not respond, unfortunately, the news is bad, and you will have to wait until your favorite tablet device has its battery replaced so that you can continue using it. It is out of the question that you will enjoy your iPad even more once the replacement procedure finishes, so we advise you to pay a bit more attention to the wellbeing of your battery so you could prolong the experience even further. 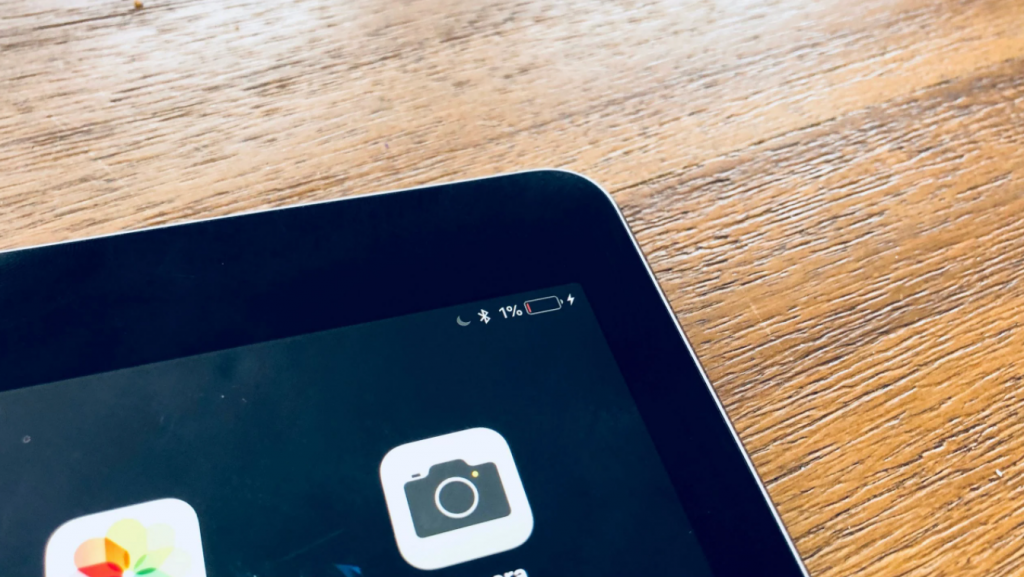 Do bear in mind that your iPad’s battery depends on various factors. Thus, we advise you consider the Wi-Fi connection, playing games, music listening, and other things you might do the day you decide to test the battery life. Hopefully, you will be aware of how the device itself handles different operations, so you will know what to expect from the test. If the thing goes off as soon as you turn it on, without even warming it up with some basic apps, you might want to pay a visit to the repair service and see what can be done for your iPad to be saved.

Keep in mind that you should charge your battery regularly, but don’t allow it to go all the way down. Sometimes, it can happen for a battery to come to 40% and then the device shuts down in the next five minutes or so.

At https://www.handy-reparatur-berlin.com/ipad.html you can find additional info on how to replace your iPad’s battery the fastest, but also find additional pieces of advice on how to handle different iPad issues with ease.

Even if you do not know what is wrong with your iPad, they will help you find the glitch and remove the obstruction most optimally.

4. Turning Off When Not Plugged In This is one of the most common warning signs that the battery has come near to its final hours. Namely, you might still be able to use your device for some basic options, but that would make its initial purpose meaningless. The catch is that a battery loses its capacity to store energy over time, even though its ability to function as an energy source remains uncompromised as long as it is hooked on the electrical network. Unfortunately, you should not expect your battery to recover when this stadium sets in, so if you intend on using your iPad make sure you get to the right people and replace the battery. 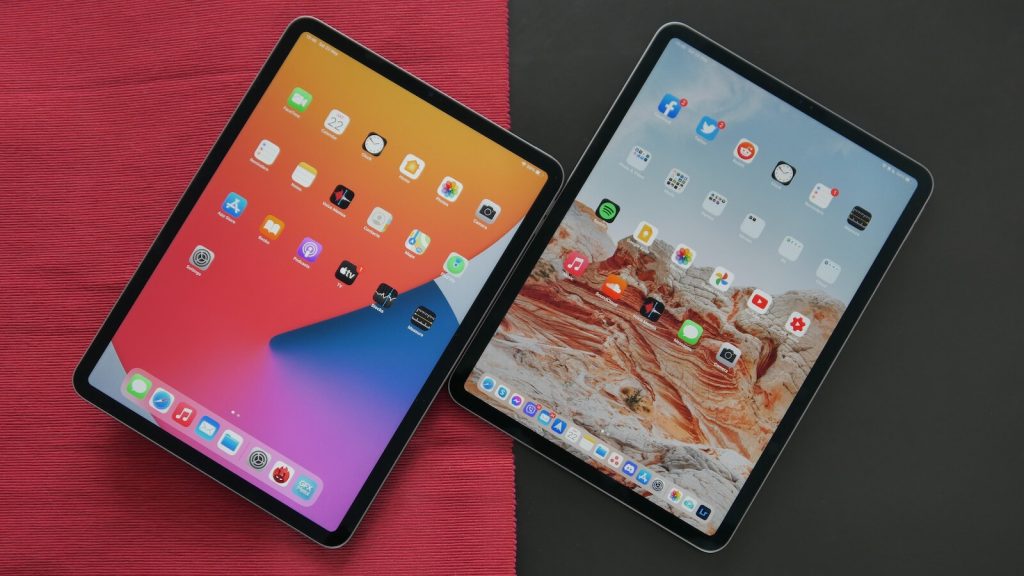 Most iPads fail to live long enough for their batteries to die for justifiable reasons, not because they are poorly crafted, but because their owners fail not to drop them from great heights. Besides that, some of them smash them or even step on them by accident, which results in physically damaged components that disenable further usage. Although a screen is a component that suffers in ten out of ten cases, batteries can also feel the consequences of physical impacts. Thus, if by any chance your iPad screen survives and your battery pulls out the thick end, you will notice the irregularities both visually and as far as the performance is concerned. Therefore, your next step is either to discard the device or try to find someone skillful enough to repair the damage. 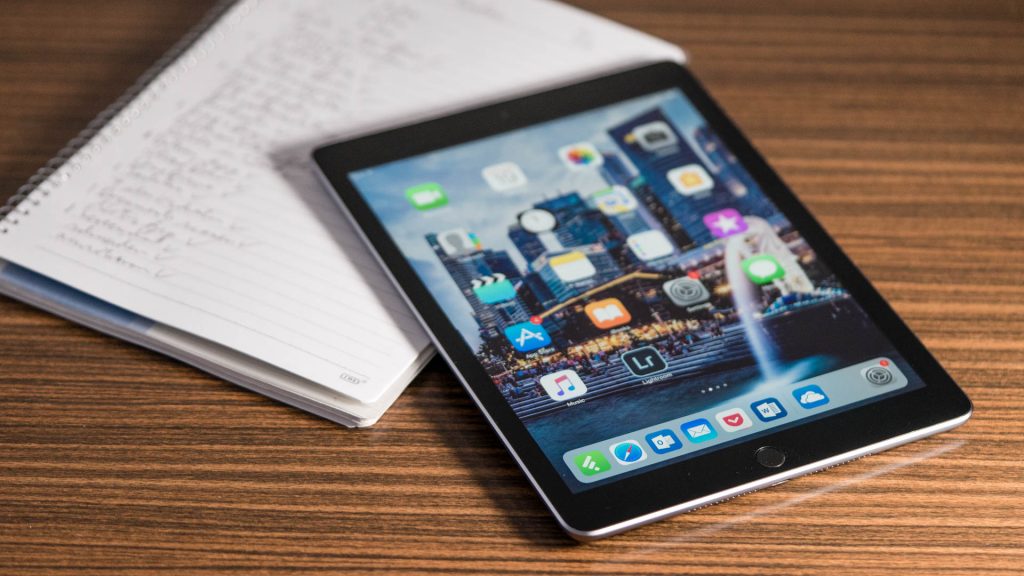 By visiting Apple’s official website, you can check for how long a fully charged battery of a specific iPad model should last, and compare it to the device you suspect fails to deliver. What you should do is select a couple of songs of particular quality and play them repeatedly until the battery life fully drains out. Once you establish for how long your device can play, simply compare the results with the pieces of information enlisted for the exact model and conclude whether your battery is as good as it should be or you might want to think about replacing it with a new one.

Hopefully, the aforementioned pieces of information will help you determine whether you need a new battery for your iPad, or you might do as well with the current one.

Surely, no one wants to spend the money for nothing, so double-check the text above so you do not discard the old cell just yet. On the other hand, replacing it with a new one if that is what needs to be done will save you both time and nerves.