7 Ideas and Inventions That Will Soon Change the World

We can’t know what the world will look like in 50, 100 or 200 years. When we watch movies that were made only 30 years ago, for example, we see how far the predictions were from reality. It was thought that by 2022 everyone would be using flying cars and that in general, the world would look much more futuristic than it actually is. And yet no one foresaw what opportunities the Internet, cryptocurrencies and many other things, that have become commonplace today, will bring us.

However, it is clear that there are many ideas and inventions that are ready for implementation in society or will be ready very soon. Thanks to the great minds of the world and tens of thousands of scientists who work day and night to further improve the quality of our lives. Everything that was not even in science fiction movies will become a reality by the end of this decade. If you are interested in what are the ideas and inventions that will soon change the world, keep reading. It is unthinkable for people from developed parts of the world to spend a day without the Internet. And to all of us to whom the high-speed internet is available 24/7, we think this is a situation in the whole world. But that is not true. Only half of the world’s population has constant access to the Internet. And that’s a big problem. Not because someone can have a profile on Instagram and TikTok, and others don’t, but because it significantly affects the development of the countries. Wherever the Internet is not present, there is a significant reduction in opportunities for earnings, education and all other important things.

Several companies are working to make the Internet accessible to everyone, but no one has progressed as far as SpaceX and their project called Starlink. It is a satellite internet constellation made up of small satellites that are positioned low in orbit. Almost 1,500 satellites have already been launched, and the most recent launch was on March 24. Due to the very rapid progress of this project, it is expected to meet its goal in the next few years. This will have a huge impact on the development of underdeveloped countries. 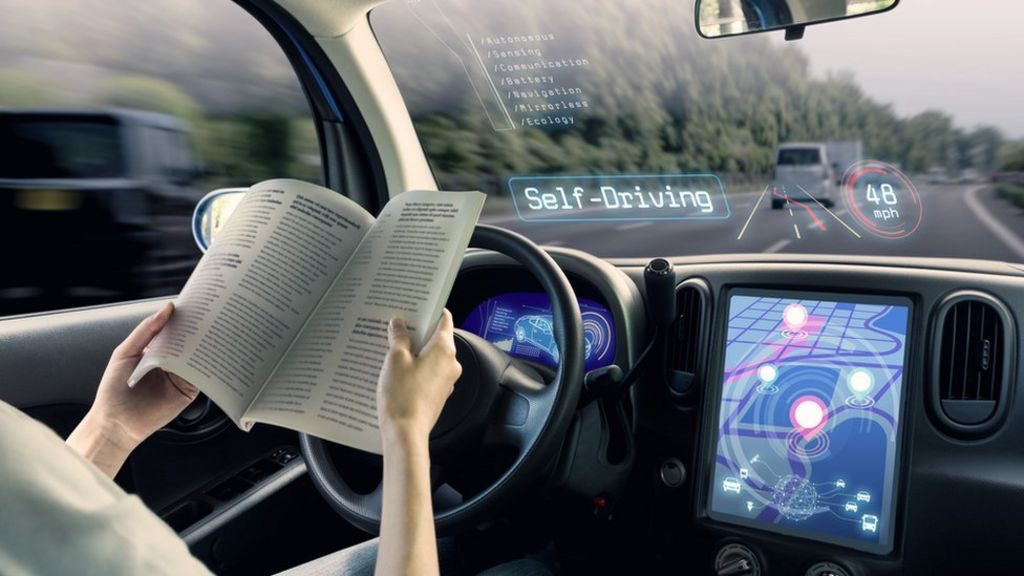 Every age has a man who stands out as the greatest inventor. At the moment, it’s definitely Elon Musk. We can prove you that by the fact that the companies owned by him have convincingly gone the furthest towards the realization of a self-driving car and the internet for everyone, which we wrote about in the previous paragraph. The self-driving car is an autonomous vehicle concept which means that the vehicle is fully capable of transporting us from point A to point B without human input.

So far, no one, not even Tesla, owned by Elon Musk, has reached Level 5 of driving automation. Level 5 would mean that no human intervention is required at all. But we are getting closer to Level 5, because there are already self-driving cars that need very little human assistance. We believe that in the next 5 years this will become a reality, thanks to Tesla, Volvo and other leading companies in this field. It will bring about an absolute revolution and in a way change the world as we know it today. 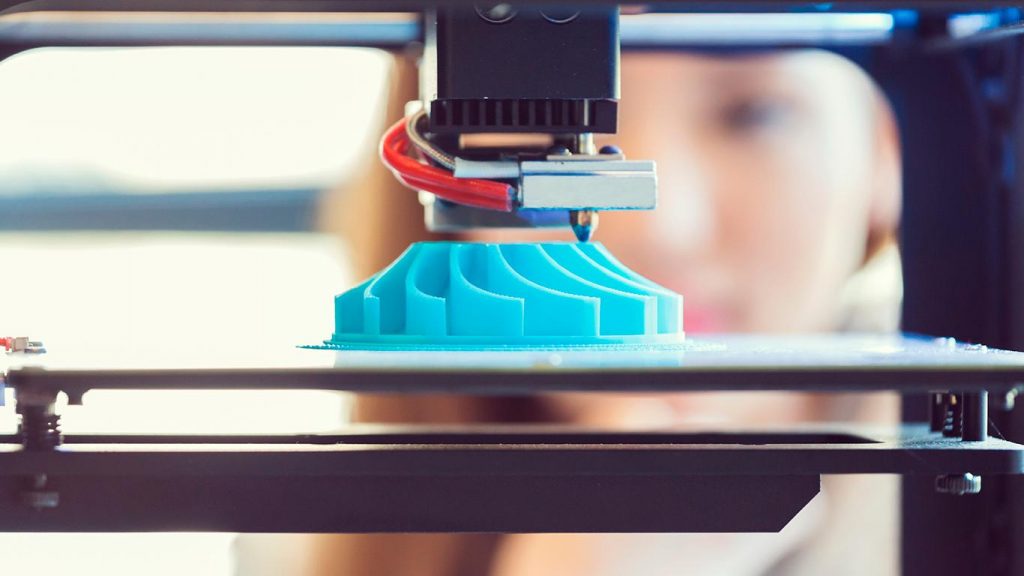 Although the 3D printer is already a widespread device, for now, it is only used to make small things. What is expected are major improvements in the field of 3D printing that will allow the use of different materials. Thus, it will enable anything to be created, even a house. Air pollution is a major problem which is facing close to 90 percent of the world’s population. And that leads to a large number of diseases and even deaths. That is why it is necessary to make large air purifiers that will be placed in many locations and thus purify the air. There are already such projects in China and a couple of European countries, and the plan is to reduce the presence of smog everywhere in the world using giants devices like the ones we have in our living rooms. 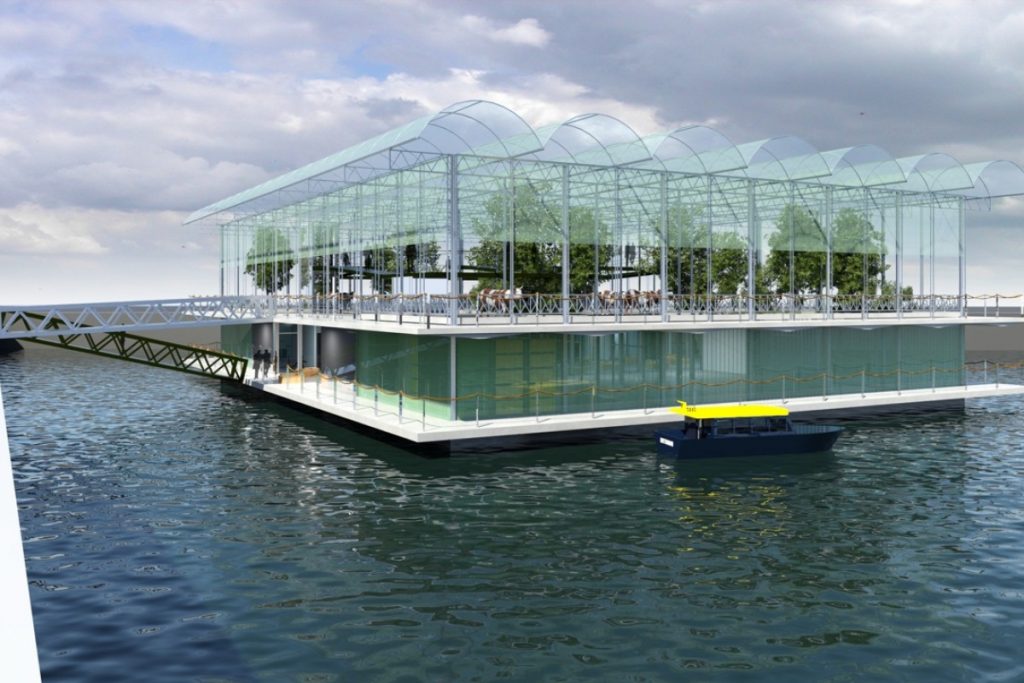 The world’s population has increased more in the last 50 years than in the previous few thousand years. And this trend will continue due to the growing quality of life and the increasing possibilities of treating people. Therefore, in the next few decades, we will have several billion more people on the planet, which means that famine could be even more present. And we will also lack living space, because the Earth, although huge, has a lot of parts that are uninhabitable. That is why many people are working on creating floating farms and cities in order to increase the production of food and places for a quality life as much as possible. This is the only way to reduce the famine, especially with the expected increase in the number of people.

So far, balloons have been used mainly for tourist purposes. Cappadocia in Turkey is especially famous for this tourist attraction. But now they are working to expand their reach and get the balloons into space. It will certainly be a whole new type of tourist attraction that no one will want to miss. And in the beginning, it will be very expensive, while in time it will certainly become affordable for everyone. 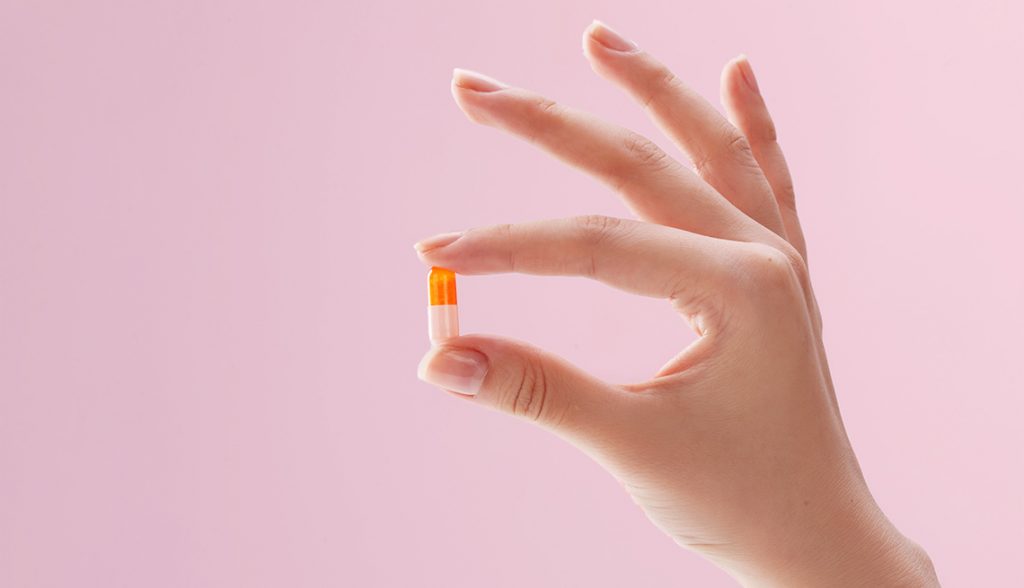 Cancer is among the three diseases that cause the most deaths in the world. Although medicine has advanced significantly when it comes to treating cancer, what is the biggest problem is detecting the disease. When detected in time, the chances of survival are very high. That’s why we need to come up with a more efficient way to detect it, and Google and many other companies are working on it. There are also many other organizations, such as Invent Help, that help inventors to patent and submit their ideas to companies, which is also of great importance because inventors often don’t know what to do after they come up with an invention. Anyway, the goal is to make a pill, which will have different systems in it to detect cancer at the earliest stage, which will lead to a significant reduction in mortality from this terrible disease.

The future is here and every year some new inventions will change our lives. With all ideas and inventions we mentioned in this article, people are working on many other ways to reduce global warming, the widespread use of quantum computing is getting closer and so on.