Gambling is a pastime favored by millions of people around the globe, if not a billion. It became available online in the mid-1990s, once Microgaming developed the world’s first gaming software, and WagerLogic invented a proprietary system to process internet payments. Currently, the global market of this industry rakes in around $73 billion in annual revenues, and this figure gets projected to increase at a rate of 11.22% yearly up to 2028. The cited reasons for this are that most gamblers like to play from the comforts of their homes, and they get treated to more diverse games online, boasting simple step-by-step tutorials that all newcomers can process at their speed without feeling embarrassed. On top of this, modern gaming sites supply live dealer table action that focuses on casino classics but mixes up the streaming entertainment with novel game show-style picks.

Hence, the enjoyment levels and fast-paced gaming action gambling websites deliver nowadays are tremendous. And coupled with their loyalty and bonus programs, it is easy to see why an ever-growing pool of people gravitate towards them. Something that is also an option for Ubuntu users, who can partake in whatever dose of online gambling fun they wish.

How to Use Ubuntu to Play Casino Games 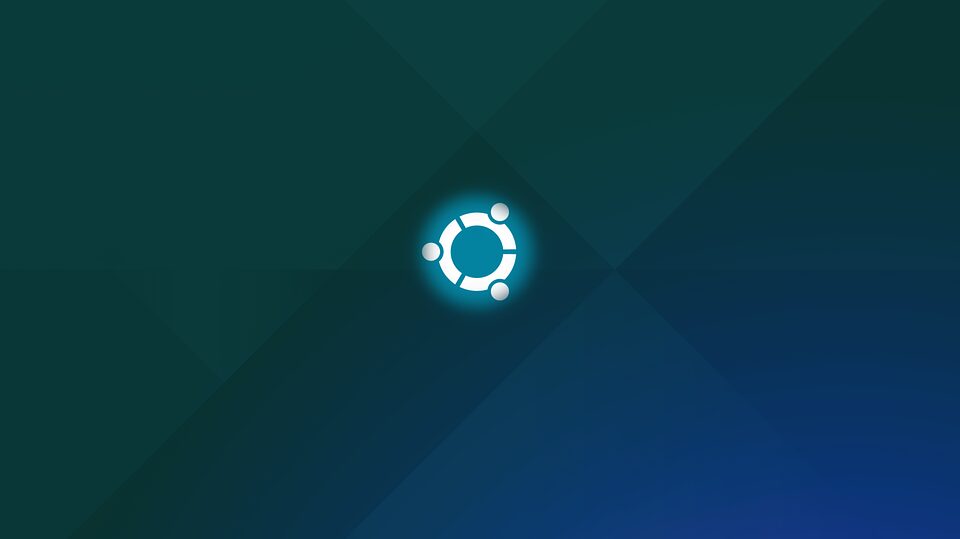 In the early days of this sphere, many online casinos asked that their users download dedicated software to get their offered services. That was so because internet speeds were generally slow, and gameplay moved loads quicker when gamblers utilized software that would only receive and send data and no audio/visual components. However, as internet penetration and speed improved, so did browser gaming. First, Flash appeared, becoming the game standard, and then HTML5 took over. Thanks to the latter, Ubuntu users no longer have to download OS emulators to enjoy casino games for real money online. That is now possible through the top browsers working on Linux, including Vivaldi, Falkon, and Midori.

Parties interested in how their chosen World Wide Web viewer handles HTML5 can visit a site like HTML5Test to see its compatibility and how it compares to the competition. At the time of writing, Chrome ranks as number one on Ubuntu. For platforms that ask everyone to download dedicated software, it is best to install WINE (a Windows Emulator) first before putting such programs on one’s Ubuntu system. Because, without it, they are unlikely to run. WINE translates Windows API calls into POSIX calls in real-time, nullifying memory penalties and allowing for clean integration. Past WINE users should know that this app is no longer as glitchy and bulky as it once was and can now facilitate smooth Ubuntu gaming action.

Note that the dual boot function, where Linux and Windows operate simultaneously, can also get used for gambling site utilization, with gamblers running the online casino through Windows. And Ubuntu performs the other computing options. Though, there is a risk of losing files with this approach.

How to Run an Ubuntu Casino Server

To save everyone trouble, the explanation in this subheading will detail preexisting amateur real-world casino software for an open-source online casino server developed by Raymond Xie that uses Redis, node.js, and socket.io. It is a code that aims to permit coders to create GUI clients for online gambling, currently supporting Texas Holdem, blackjack, Jinhua, and chat rooms. It can serve as an illustration of how all other similar software likely operates.

Casino-Server has the following attributes. It is scalable, using Redis to transfer information and store data. Redis also makes its architecture open and easy to extend and interact with. It works with Node.js, making it a cross-platform solution, and allowing it to get implemented on various platforms with little difficulty. Thanks to a JavaScript client API, it has a WebSocket communications protocol, and Casino-Server incorporates clusters via PM2, sticky session, and socket.io-redis. The Redis server divides into multiple sections. They are two casino ones (game/gamer) and a couple of login servers. Then, it has disk storage, an event logger, Redis slave, codes for payment gateways that utilize PHP/Java/Python/C++ and other systems, etc.

Moving to server-based gaming, in the past, got considered a paradigm shift, as the games’ logic, their random number generator algorithms resided on remote servers, dramatically lowering the cost at the operator’s end. Server-based gaming lets gamblers accept interactive gaming products from various devices and operating systems from a centralized hub. That improves operational efficiency and protocol implementation while boosting operators’ ability to supply gamers from multiple providers. It is essential to note that while online gambling has always been server-based, the land-based sphere began the mass adoption of this technology in the mid-2000s.

Once someone has a server such as the mentioned Casino-Sever installed and set up on hardware, they can do their development regarding casino games/platform software or get third-party ones that allow a GUI to run gaming projects. Individuals serious about testing their luck on games of chance should perform adequate research before playing for real money. We recommend OnlineUnitedStatesCasinos guides as a collection of top-notch sector tutorials for all things interactive gaming-related. It is vital that players team up with reputable operators that have quality industry standing and decent word-of-mouth. That is crucial because hundreds of shady brands exist in the digital landscape that looks to drag their feet when they must payout significant wins or look to find excuses why they should approve withdrawals.

Newbie gamers should remember to avoid utilizing wire transfers for payments as this is traditionally the slowest option available, taking up to seven days to facilitate a withdrawal. They should also stick to video poker if they wish to be profitable, as this is the only gaming product that lets players gain an advantage over the house. Low variance slots that payout small prizes but regular and RNG versions of blackjack are also reasonable picks.

If bonuses get offered with low wagering requirements and lucrative promo funds on the line, gamblers’ should not think twice about snagging them, as they can provide loads of complimentary gambling.