Selenium has been controlling the Automation Testing industry for decades now. Due to the extended presence of this test automation tool, it has managed to get a lot of experience in the application testing segment. However, in modern times, several other competitors have also emerged in the market.

Playwright is one of the most recent companies that has managed to challenge the market domination of Selenium with its promising features. However, since they are new to the industry, their support is quite limited and not as extensive as Selenium. Therefore, many developers who had previously adopted Playwright are willing to migrate back to Selenium.

In this article, we will discuss everything that you need to know to migrate your test scripts from Playwright to Selenium. 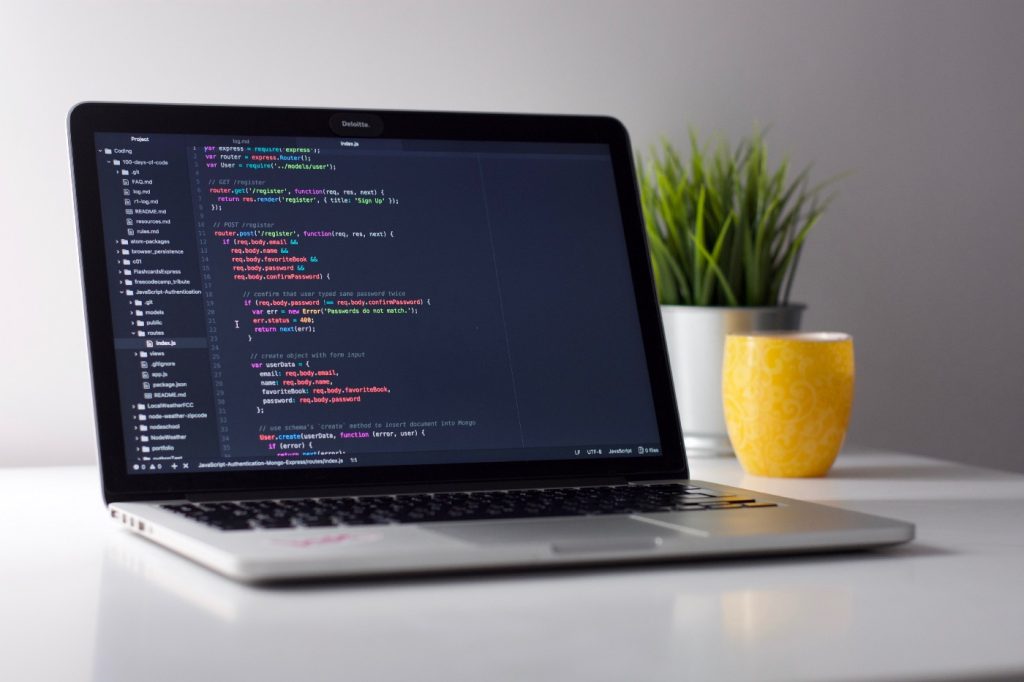 Selenium is an open-source tool that automates the web browsers for conducting the testing processes. Using this automation testing tool, developers can write the test scripts in multiple programming languages like JavaScript, C#, Python, etc. Selenium also acts as a browser driver that conducts the testing instances on the browser of the developer’s device. Let us now briefly discuss all the major components of the Selenium library:

Let us discuss some of the major advantages of using Selenium for performing test automation during the web application development life cycle:

Playwright is also an open-source web automation framework; this tool was initially developed by the contributors of Microsoft. Playwright comes under the category of emerging test automation tools. However, many experts believe that this tool has managed to gather a wide audience in a very short period. This test automation tool is mostly popular with programming languages like JavaScript and NodeJS. It also comes with the Apache 2.0 license. Using this tool, developers can automate chromium, WebKit and Mozilla Firefox by using only a single API.

The Differences Between Selenium and Playwright To properly understand the gap between Selenium and Playwright, we need to have a proper discussion about the major differences between these two test automation tools:

Migrating From Playwright to Selenium

Now, it’s time to discuss the main topic of this article, the migration process from Playwright to Selenium. There are various ways that a developer can move the test scripts from Playwright to a Selenium-based development environment. The most common way of performing this process is to use a test automation tool or framework. Various cloud-based test automation platforms like LambdaTest can help the developers easily accomplish this goal.

The first step in the migration process is to move the test scripts from a local grid to a cloud-based web environment. This can not only help in the easy migration but also improve the accessibility of the testing feature. The next step in this process is to use a Selenium jar file. This JAR file will help the developers to conduct the testing processes both locally and also on remote servers. To implement this JAR file, the developers have to use the code: selenium-standalone-server-‘{‘version’}’.jar. In case you are an existing Selenium user, you can also use this Jar file to implement the Selenium remote control.

Role of Tools and Platforms in the Migration Process 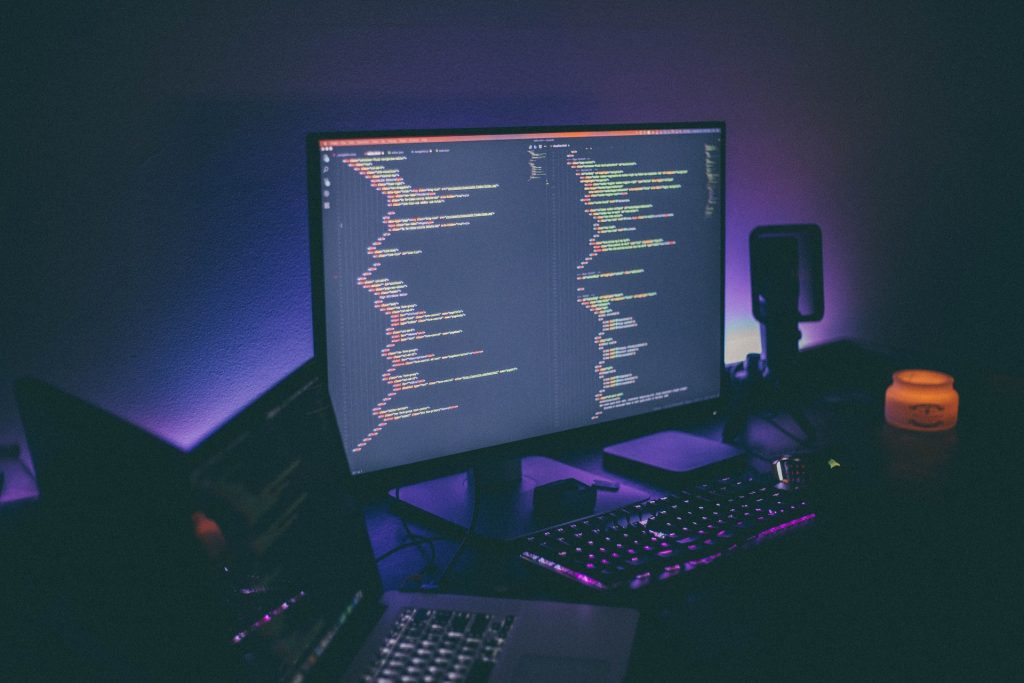 In the earlier part of this article, we said that tools and platforms easily help the developers to migrate the test scripts from Playwright to Selenium. This is because certain cloud-based platforms can work on multiple test automation frameworks. For instance, it can help the developers to run Test scripts from Selenium, Cypress and even Playwright. The developers have to make minimal changes in the main script to make them compatible with other test automation tools.

The easiest way to complete this process is to create a checklist according to your testing requirements. This checklist must consist of important factors like your knowledge of multiple programming languages, the trustworthiness of the tool and the overall time limit for the development project. Now, let us use the example to understand how you can convert Playwright scripts to Selenium with cloud-based platforms:

On the other hand, Playwright test scripts allow you to conduct the testing processes on more than 40 different browsers. For the conversion process, first, the developers need to ensure that they can execute the test scripts. You can use the “Playwright[‘chromium’].launch” command to launch a new chromium window for running this test. Then, you have to add a CDP endpoint so that you can connect both of these tools. You can use the “chromium.connect” method.

So, we can conclude that even though Playwright seems to have a promising future, it hasn’t yet reached such a point that it can upfront challenge the domination of Selenium. This is the main reason why many veteran developers still want to stick to Selenium. However, many market experts believe that the future might have something completely different in store for all of us. Therefore, as a developer, you must know both of these test automation tools and also the ability to migrate between these two. You should also have a proper idea about all the recent developments in the market in terms of different Browsers and operating systems. These ideas will help you to be in proper synchronization with these evolving market standards.