How to Avoid Workplace Violence in 2023

It could be simple taunts or threats, verbal abuse, bullying, or in more serious cases, physical harm and even death. In the United States, over 2.0 million people experience some form of workplace violence each year, and if that isn’t startling enough, one in seven people don’t feel safe at their workplace. In 2023 so far, there have been 26 deaths from workplace shootings, and the problems keep escalating.

Many experts attribute some of the violence to stress from more demanding job performance by employers, but a deeper dive shows much of the violence has to do with racial issues and the fact that the workforce composition has changed, with many immigrants now entering the workplace. There isn’t a simple answer, and there is disagreement among experts as to why workplace violence is increasing. However, one thing is certain – according to a recent article published by OneRep, it’s a problem that can no longer be ignored. 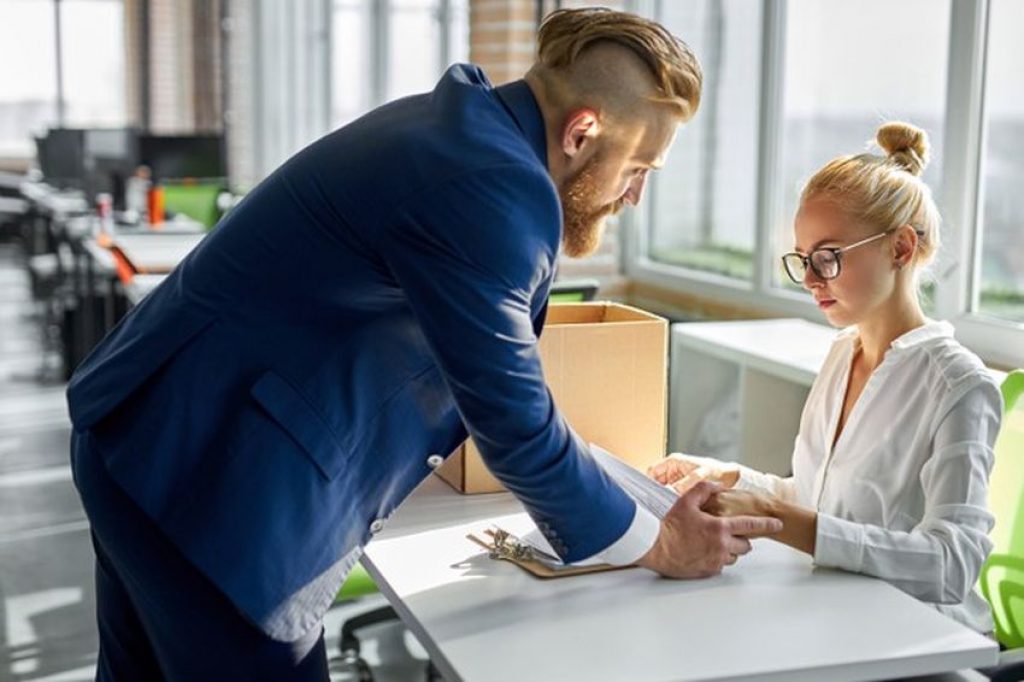 If you think violence in the workplace only occurs against at-risk professions like law enforcement personnel, think again. In 2023, 44% of schoolteachers reported some type of violence in the workplace, either verbal, physical or even sexual assaults. And in one month alone, November 2023, 20% of nurses reported an increase in attacks against them. In fact, healthcare workers make up 50% of all victims of workplace violence. That includes 77% of emergency room nurses and almost 50% of emergency room doctors.

Law enforcement personnel were subjected to violence – with 12 out of 100 becoming victims of some type of assault while doing their job. And they aren’t the only ones impacted – social workers are way up in the workplace violence scale too. One report from the Bureau of Labor Statistics showed that social workers and mental health professionals are five times more likely to suffer workplace violence than non-healthcare workers. It certainly stands to reason: these professionals are dealing with a population who are often medicated, prone to violent outbursts and unable to control their emotions.

The sad part of all this violence is that it isn’t limited to the workers themselves, it also applies to their family members. A good portion of the people committing the violent acts have not only threatened the workers they’ve been in contact with, but have also threatened to harm their family as well – from spouses to children and siblings. Unfortunately, because of the information found on the Internet, a criminal, or person who is involved in a confrontation with a worker, can easily get all of his or her private information, including names, addresses and phone numbers of their family members.

Certainly, there are many others who face workplace violence. Those include social media influencers, who are targeted due to their particular views on products or subjects, workers in the adult film industry who are targeted by co-workers, associates and clients. In addition, there are those in the corporate sector, including CEOs and others, who face violence due to their products, their views on social issues and many other factors. 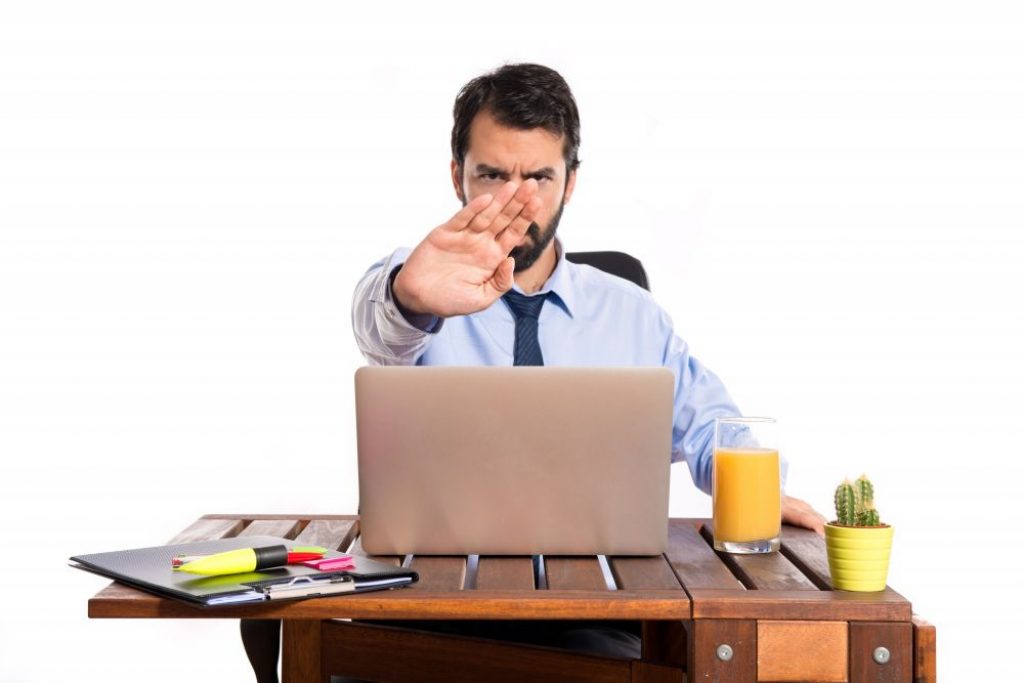 There isn’t one distinct category of perpetrators who perpetuate workplace violence. According to the National Safety Council (NSC), there are actually four different types: violence based on criminal intent, violence from customers and clients, worker-on-worker violence and violence stemming from personal relationships, which unfortunately overwhelmingly targets women.

Regardless of the type of violence faced by workers, there are some things you can do to protect yourself and your family, and avoid becoming a victim. First, learn the warning signs. If co-workers or clients display changes in behavior that alarm you, or make threats or start acting out and try to intimidate you – report it to your supervisor and/or human resources. Don’t take any chances – even if it’s only momentary, it’s always good to have a record of this type of behavior. 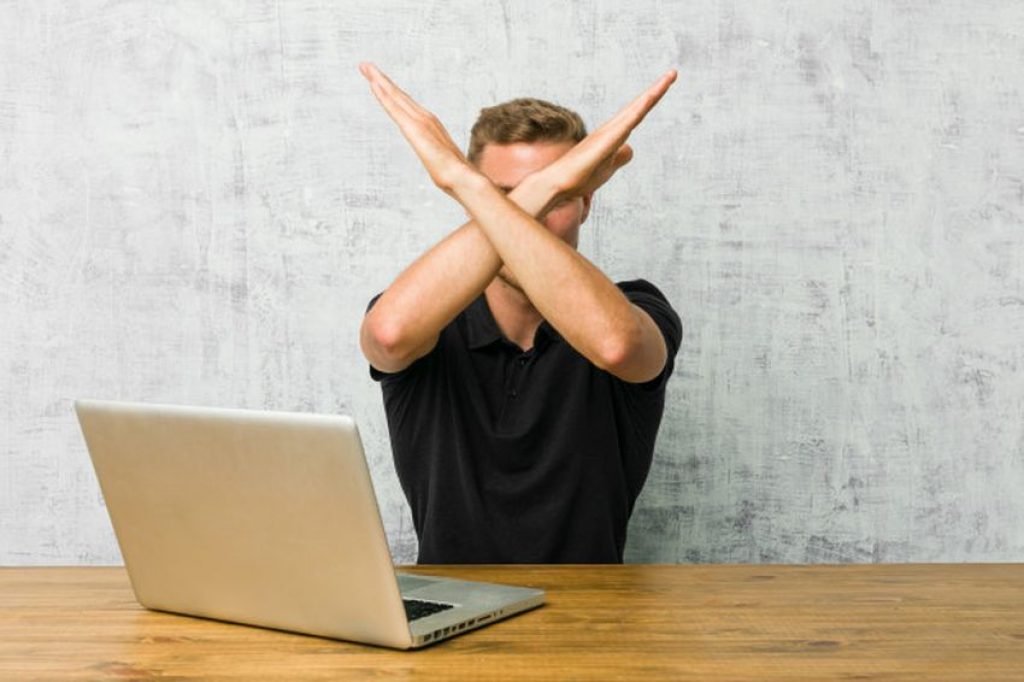 In addition, every company has some rules and protocols in place to help protect workers against violence. Learn what your company offers, and be sure you enroll in whatever workplace safety programs are available. Be sure there is a reporting system in place, and if you ever feel intimidated or threatened, report it immediately.

By reviewing and following the recommendations outlined above, you’ll be sure to have peace of mind regarding safety in your workplace. Violence at work should never be tolerated, and by learning the signs and knowing what to do you’ll be doing your part to help prevent it from happening.