The Future of Video Livestreaming in Sports – 2022 Guide

Watching a sports game in the past was usually done through the medium of television, whether satellite or cable in nature. Recent advances in technology, however, have opened up a new avenue for fans of sports games: that of video live streaming.

The comfort of being able to follow an exhilarating sports match from anywhere and at any time used to be an extraordinary luxury that has since become more of a commonality. This can be done through any device, such as a smartphone or a tablet, and through any platform that can accommodate your needs and desires.

Most people that are subscribed to satellite or cable television are becoming more and more aware of the various benefits an over-the-top service brings. One of those, for example, is a much lower cost, as fans of sports will probably only want to watch sports and not the hundreds of irrelevant channels they also get offered for paying a subscription.

OTT media services are much more accessible than television in almost every regard. The advantages are manyfold and synergize well with a modern lifestyle in which every unnecessary cost complicates it and where time is of the essence. Not everyone has the patience to wait until they get home to watch a sports game unfold.

With video live streaming you can watch that match you’ve been waiting for with bated breath anywhere, such as in the lobby of a doctor’s office or in public transportation. Everyone has internet on their phones these days, so the rise of live streaming is not really surprising.

Here are a couple of advantages video live streaming has over traditional television. 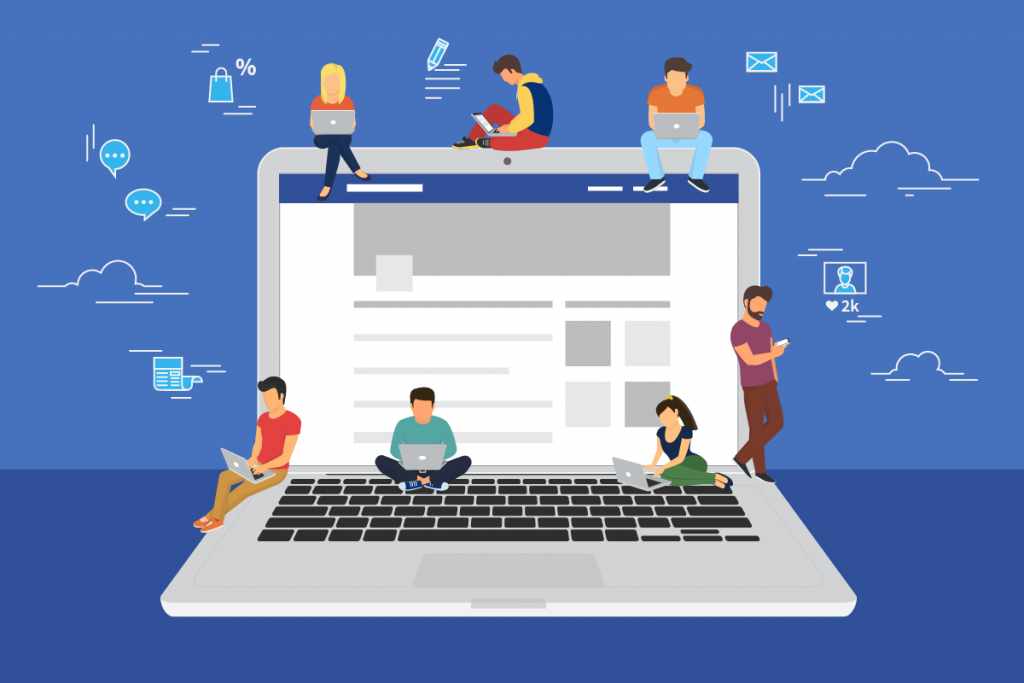 Satellite and cable are slowly being ditched. A study shows that approximately half of the exclusively traditional television followers are over 60 years of age. Everything can be found on the internet in this day and age.

When you have a choice between paying a huge lump of sum for a bundle of channels you’re not even interested in and only paying a small amount so you can watch exactly what you want, then it’s not even a choice at all, as it’s obvious which one is more beneficial.

Accessing your preferred content on the internet takes no effort whatsoever and a minimal amount of guidance. Anyone can do it. Traditional TV can be impaired or blocked by weather conditions, maintenance, or a whole lot of advertisements. Live streaming does not have those disadvantages. As long as you can access a website, you can watch what you pay for. Capitalism at its finest.

It’s wonderful to think that by paying a small fee we can have so much convenience either in our homes or even in the palms of our hands. Fascinating enough, video streaming has also managed to change the way that we consume and perceive content. We no longer have to wait a whole week for an episode of our favorite series to air. When a season launches, we usually get the entire episode list on the same day, and we can binge-watch the show in one night. 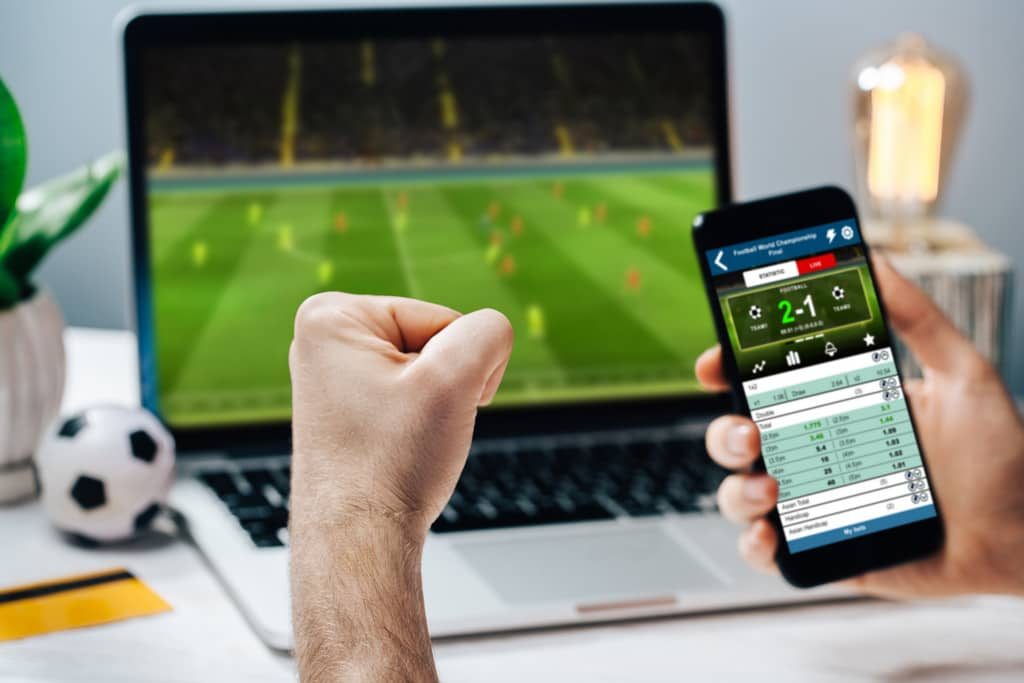 Betting on sports games is the pleasure of many sports fans. The traditional way of betting is going to a betting shop, setting a bid after you calculate favorable odds, and then watching the match in the hopes that you’ll profit out of it.

It doesn’t have to be like that. The fact that you can watch a sports game from any location makes it possible to place bets on games while they’re unfolding before your eyes. While this was certainly possible in the past, it generally required you to either stay at the betting shop or to hurry back home. Inconvenience, gone.

This greatly increases the level of consumer engagement, which, in turn, generates huge profits for both the relevant streaming service and the betting shop, increasing the number of funds they have available to provide for a better overall experience.

And even if a certain user doesn’t use the selected streaming service all that much, they still pay the same subscription price as everyone else using that platform, so the service provider still has something to gain here. 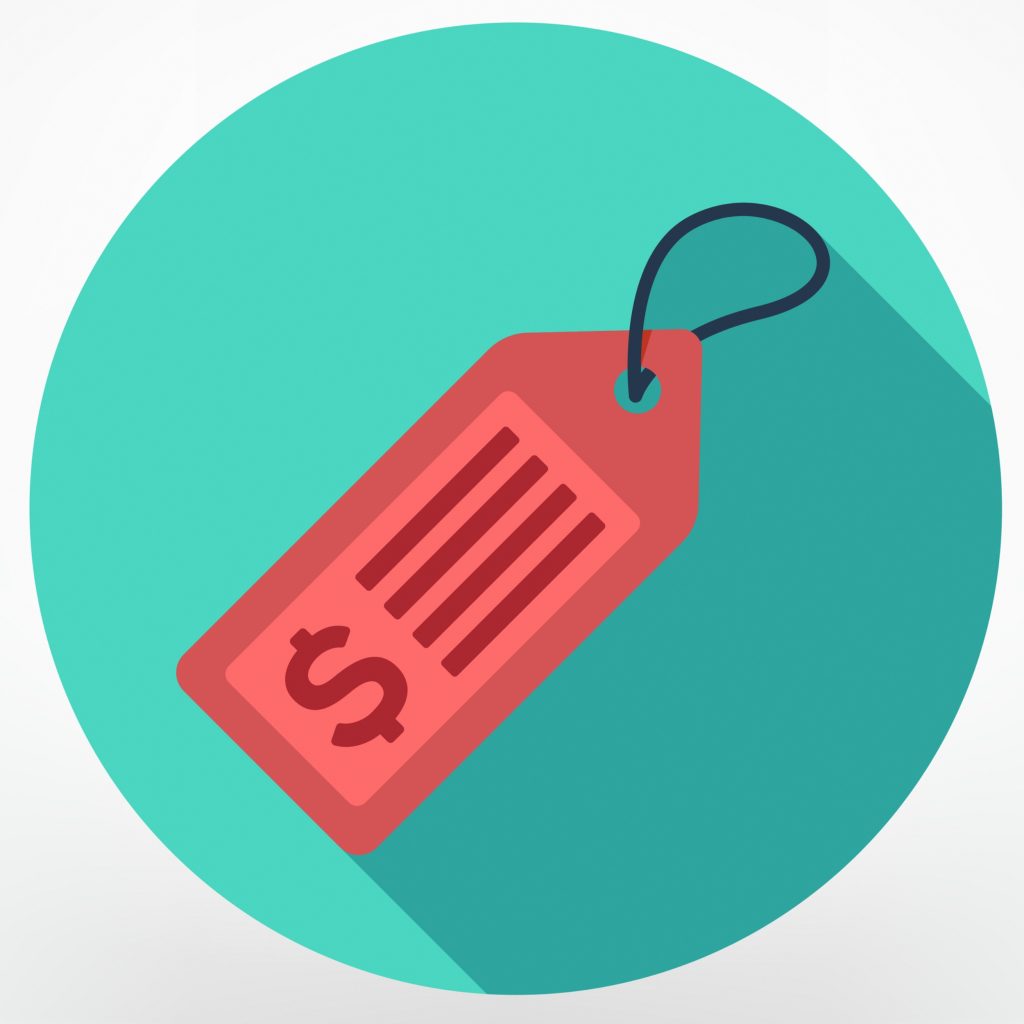 Satellite or cable TV usually comes in bundles. You pay a sum, you get hundreds of channels that you can access. Thing is, not everybody is interested in those channels. If your only interests are, for example, sports and history, then you’re usually not going to be in the mood for a cooking channel.

The primary issue with traditional TV is the lack of flexibility when it comes to pricing. Live streaming doesn’t have this issue, with there being dozens of skinny streaming bundles that have been tailored to a few specific topics. The main benefit to this is saving money, as you don’t have to waste it on purchasing channels you’re never going to watch.

Sure, services like Netflix or HBO Max also feature a lot of shows that you might not necessarily be interested in, but those don’t cost hundreds of dollars per month. They only cost a fraction of what regular cable TV might net you in the US. And even in other places, a reliable streaming service can sometimes be much cheaper than getting a standard cable subscription service.

The sports world is evolving. Fans of sports games often want to get in the thick of it without lifting a finger. Some force themselves to go outside and play some ball after being invigorated by a particularly awesome game, though most viewers just want to enjoy a couple of snacks after a long day of work.

Live video streaming for sports makes it much easier for viewers to take part in supporting their favorite team, such as through on-the-spot online betting, and you can read more here. Furthermore, feeling like you’re right there on the field together with your fellow supporters is a definite possibility, since you always have the choice of turning on your internet and tuning in without having to physically be there.