We test fuel system cleaners to find the best catalytic converter cleaner. Subjects of test – four cleaners. At the same time, we compared the effect of using these cleaners and gasoline with detergents.

If the engine has lost its former agility, but has worked up an appetite and began to start badly, then the diagnostician at the service station will almost certainly say that the nozzles are clogged, and will advise you to flush them or completely change them. But changing is expensive. Maybe you really should rinse it out? And not at the service, but independently – pouring a fuel system cleaner into the tank.

A reasonable question: why buy some kind of cleaners, if there are branded gasoline on sale, which, as the advertisement assures, should clean the engine? Yes, gasoline can contain detergents, although fuel regulations do not contain a corresponding requirement. And such gasoline is not sold everywhere. Plus they are more expensive. And the task of detergents is not to wash at all, but to prevent the formation of deposits.

A contaminated engine when using these additives should not be contaminated even more, but no one promises to reduce the level of deposits.

This article was written using some parts of the review and conclusions of another article from engineswork.com

Where does the dirt come from and how to deal with it? 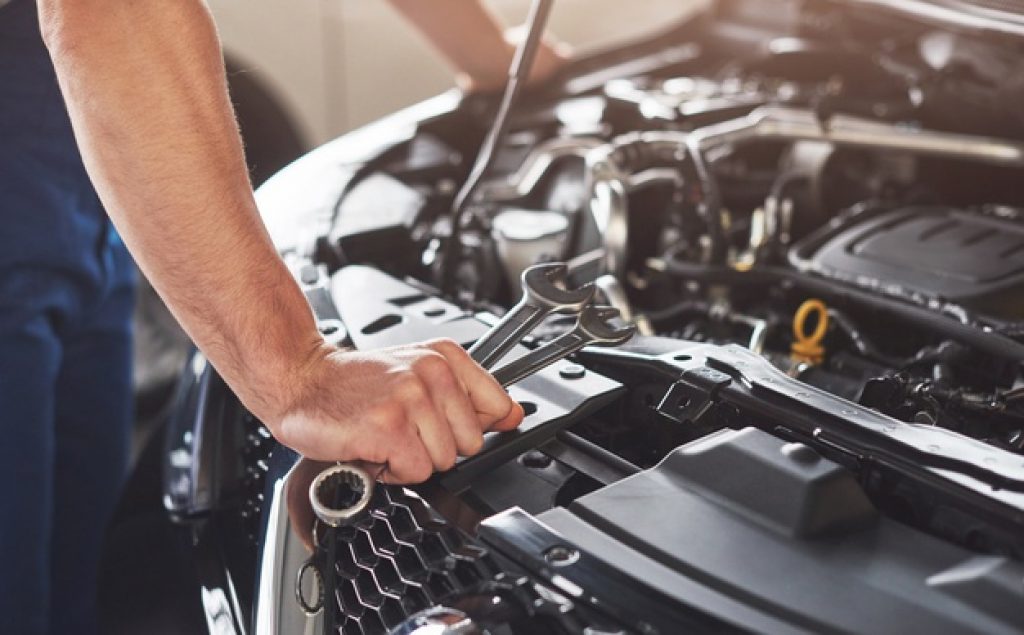 The engine itself is dirty. Combustion chamber deposits are the result of incomplete combustion of fuel and oil; they violate the thermal state, change the compression ratio, reducing the volume of the combustion chamber. So close to detonation. In the intake system, dirt forms on the inside of the valve discs and on the walls of the intake ports. They interfere with the filling of the cylinders and thereby steal some of the power. Deposits in the fuel system, especially in the injectors, disrupt the mixture formation processes.

Problems in different areas of the engine are of a different nature. In the combustion chamber and on the valves, we will find mainly solid particles (such as coke), glued together by organic matter and forming a black “coat”.

In the fuel system, where the operating temperatures are low, there is nowhere for coke to come from, and their deposits are formed in the form of varnish films of various thicknesses.

Hence, there are two different principles for removing deposits. In the fuel system, the varnish must be dissolved, and in the combustion chamber, the coke is removed by burning out an organic binder that retains carbon deposits on the surface.

To do this, it is necessary to use an additive to the fuel, which will briefly increase the combustion temperature. Or drive out of town and race hundreds of kilometers at a good speed – high-temperature cleaning is guaranteed.

Won’t we spoil the petrol? 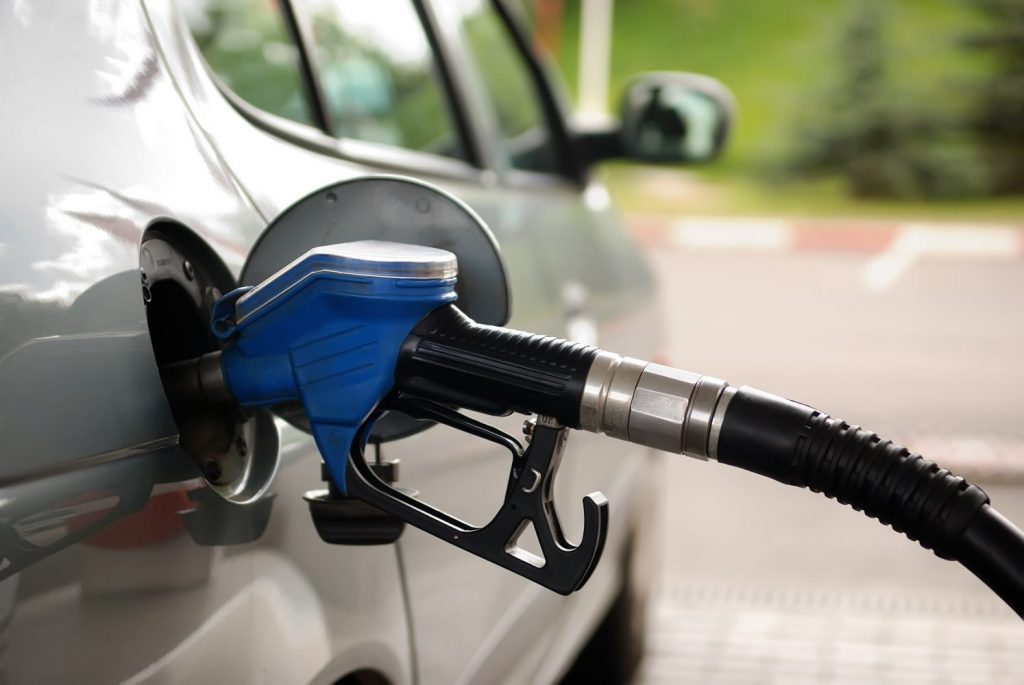 Before starting the tests, we decided to make sure that the introduction of additional additives into high-quality gasoline will not lead to its deterioration. To do this, we prepared control samples by introducing the drugs into gasoline according to the recommendations of the manufacturers and took them to a certified laboratory to find out if the purifiers contain something prohibited by the Technical Regulations of the Customs Union. In addition, we checked how the addition of a cleaner affects the octane number of gasoline.

The results are in the table. They turned out to be quite positive. Only the Hi-Gear cleaner has distinguished itself: a small amount of tar appears in gasoline after adding it. Presumably, this is a lubricating additive: in the description of the drug, an improvement in this ability of gasoline is stated.

By the way, there is no such parameter in the regulatory documents for gasoline – it is important only for diesel fuel.

All products increased the content of bound oxygen in gasoline, but it is still very far to reach the maximum rate (2.7%). An increase in the oxygen content indicates the presence of additional oxygenates in the composition of the purifiers, designed to improve fuel combustion. And this is a necessary condition for high-temperature cleaning of engine parts.

To a slightly greater extent, this feature manifested itself in the “Oxicat” purifier. It is important not to go overboard with this parameter: an excess of bound oxygen in the fuel can confuse the engine management system.

Special solvents fight deposits in the “cold” part of the engine. Indeed, after the addition of additives, the pH level in gasoline increased markedly. The leader here is the Hi-Gear cleaner, it is not for nothing that it is called “fast”. But an increase in acidity can affect the life of the seals in the fuel system. Therefore, its moderate increase in cleaners of Cataclean and Oxicat, apparently, is more justified. The main thing: the experimental preparations do not contain anything prohibited – neither methanol, nor metals, nor benzene; the octane number change does not go beyond the measurement error. 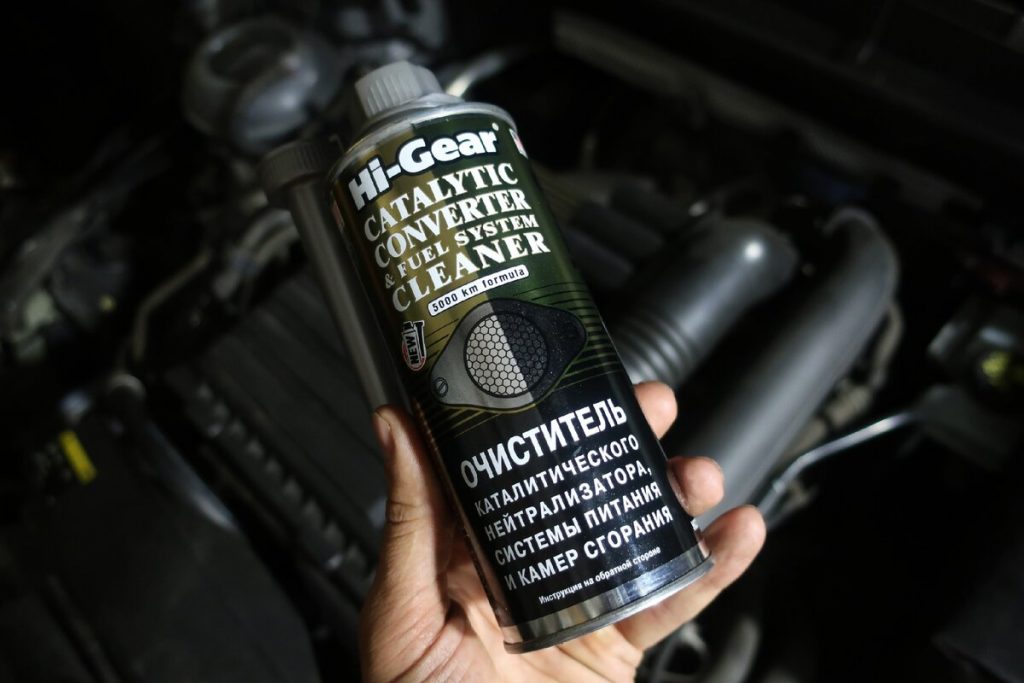 The Hi-Gear HG3270 Catalytic Converter, Power System and Combustion Chambers Cleaner belongs to the category of professional products and is designed to clean and restore the catalytic converter, as well as clean the power system of injection engines without disassembly. 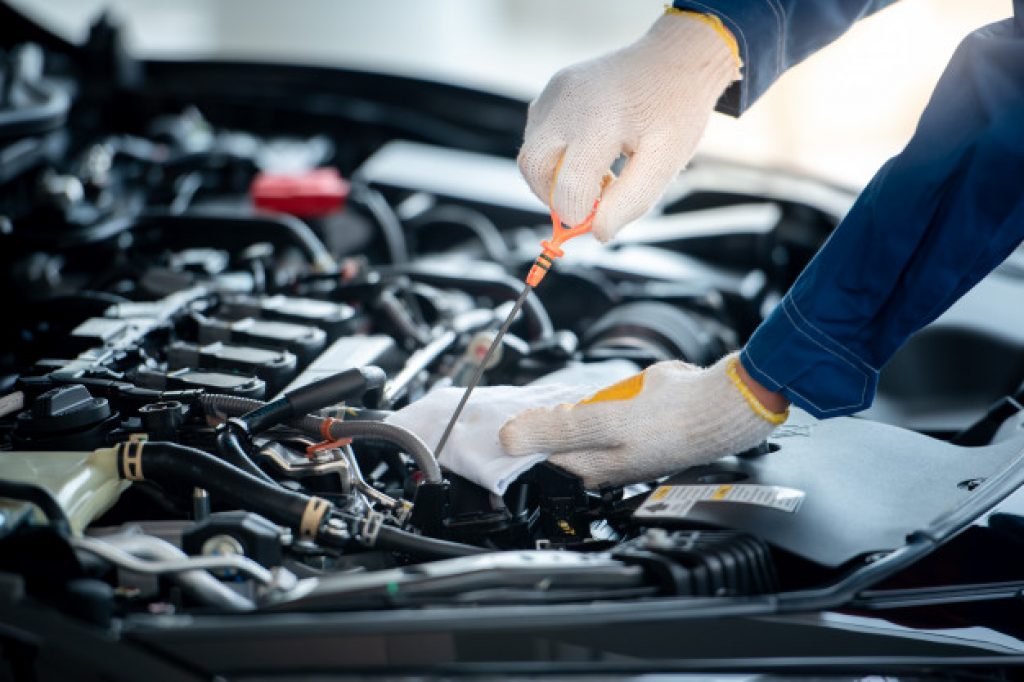 Motor tests have shown that all tested cleaners work. The mass of deposits on parts, formed during the reference contamination, has been significantly reduced. It might take longer for complete cleaning. Since the normal operating conditions of the engine are tougher than laboratory ones, the real efficiency of the purifier should be higher. But we deliberately did not go to the limit modes: we need to analyze the effectiveness of the drugs themselves, excluding the factor of temperature self-cleaning, which works independently.

The leaders were Cataclean and the “DURA LUBE” cleaner. In load modes, cleaning with these drugs reduced fuel consumption by an average of 3.5–4%, and in idle modes, the effect increased to 7–8%. In the exhaust gases, the content of residual hydrocarbons has significantly decreased, and this is one of the important indicators of the degree of engine pollution.

And what did the gasoline show? Long-term tests on ordinary gasoline without any purifiers did not reveal any pronounced trend.

To use or not to use?

Conclusion: the drugs really work, they can be used. But there is still a wormhole of doubt: will these tools somehow harm the motor?

Let’s ponder. The introduction of drugs into the fuel increases the content of bound oxygen. The bulk of commercial gasoline has a large stock in this parameter, so problems should not arise. But we often have a liquid fuel with tens of percent methanol. There, oxygen is either at the limit or even off the scale. In this case, the addition of additional oxygenates is undesirable. Therefore, the first principle: use cleaners only in combination with a high-quality gasoline.

Deterioration of operating parameters at the initial stage of the “bathing procedure” will be more pronounced for very heavily contaminated engines. In practice, there have been cases when the engine began to work unstable and even stalled altogether – the dirt washed away in the fuel system clogged the metering elements of the fuel supply system. Therefore, we must remember one more principle of using auto chemistry: it is a means of prevention, not treatment. If the motor is very dirty, it is better to go to the service immediately.

The efficiency of the cleaners also depends on the modes in which the engine is operated. The worst option is to add additives and get stuck in a traffic jam. The best solution is to combine chemical cleaning with temperature cleaning: fill in the composition and quickly drain the tank by riding free outside the city. Agree, the constant use of good gasoline with detergents is preferable to shock therapy. For those who cannot afford branded gasoline, we recommend using the cleaners we have tested a couple of times a year. For the sake of prevention.

What Are the Ways to Upgrade Your Car’s Features