Since When Did Everybody Get So Obsessed with Data in HR?

As employers, we always want our employees to perform at their best. But it is definitely our responsibility to create the kind of environment where this ability to thrive is possible. It is also our responsibility to supervise what’s going on and gather the insights from the data we have. Let’s dig deeper into people analytics techniques.

To be honest, even in 2023, people are still hesitant to use statistical insight from employee data to make talent management decisions. They are afraid of reducing individuals to numbers. At the same time, 70% of companies consider this direction as a priority. Nearly 9% of companies estimate that they have a decent understanding of which talent capacity drives achievements in their organizations. So how do giants like Dell or Google use people analytics to improve the work of low performers?

What is People Analytics? 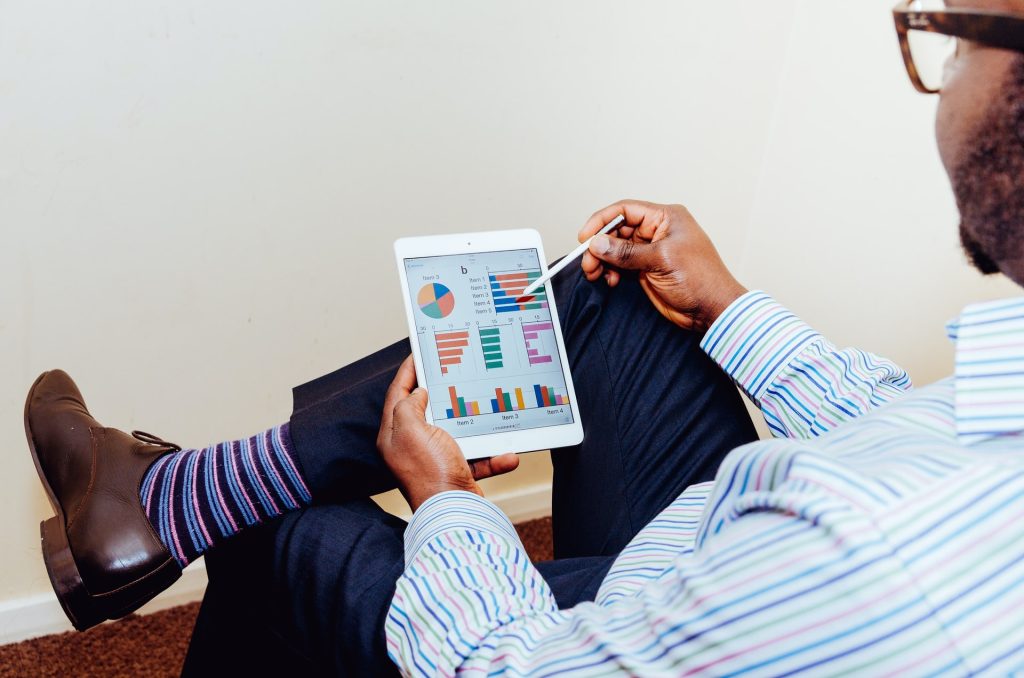 People Analytics also might be called “HR analytics”, “workforce analytics”, or “talent analytics.” Basically, it means using people’s data to make better decisions, or taking a data-driven approach to managing employees. Companies use it to track how effective HR is, or how it contributes to an organization for years.

Different devices help us to capture data on employees, which makes it easier for humans to ANALYZE it.

High-level executives at many organizations recognize that what they call their “analytics” is just basic reporting with little enduring impact. In the wrong hands, you can prove anything with data. So let’s put it into good ones.

There is a concept called “stairway to impact”. It illustrates the growth trajectory of a people analytics team as a stairway with five steps.

On the first step of the stairway are poor data, and on the second step are good data, which are difficult for decision makers to analyze. Then on the third step, there is strong data. And now it’s accessible for decision makers. You then move to an advanced analytics course. It includes data-science and statistics expertise. Last but not least, step 5 gives you reliable predictions. At the same time, it requires a substantially scaled-up data-science operation, massive amounts of highly accurate data (“very big data”), and cutting-edge algorithmic technology.

It seems that we are far away from using people analytics to make predictions for the future. So what can we do about it now? We can focus on people’s interactions with the help of Relational Analytics, a quick course.

As a company, we can actually identify and help employees who are capable of achieving their goals, whether for increased innovation, influence, or efficiency.

Now, people analytics is focused mostly on employee attribute data, of which there are two kinds:

It helps us to see group characteristics to ethnic makeup, gender diversity, and average compensation. We report these data and can analyze the communication between two people from different departments. Relational analytics is the science of human social networks. The Analytics Team’s task is to find patterns in the data that correlate to some form of performance and predict how creative or effective individual employees, teams, or the organization as a whole will be.

Let’s talk strategy. What are the components of the People Analytics Course? 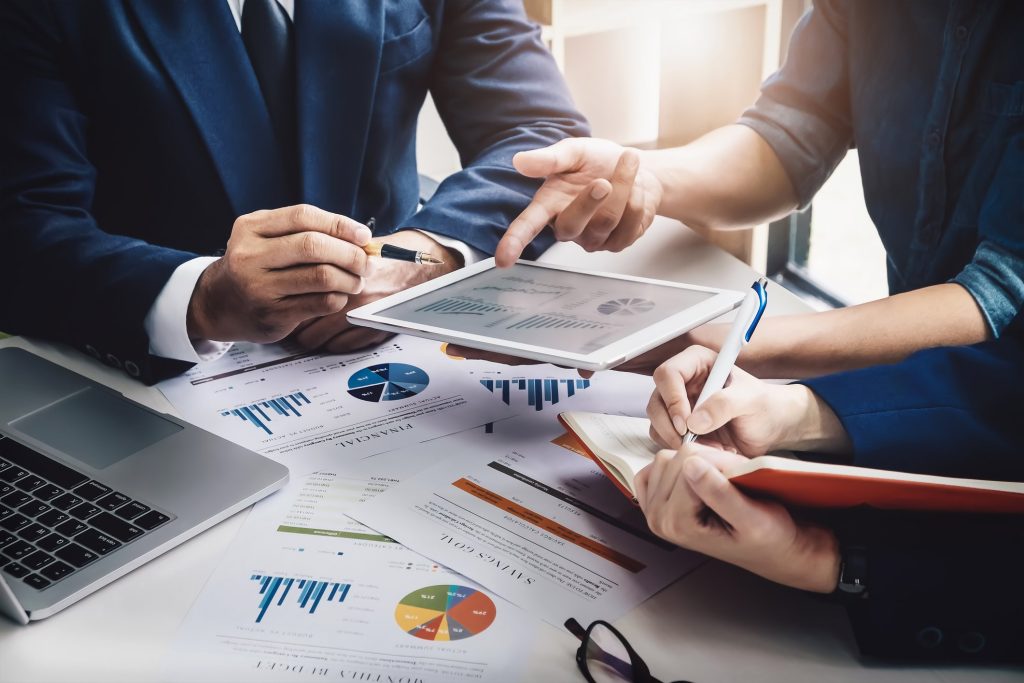 Who is more likely to come up with a brilliant idea?

Most companies try to determine who is good at ideation by concentrating on attributes like educational background, experience, personality, and native intelligence. This, however, will not give us a full picture. We also have to look at their role/position in a company. Do they communicate with people in several other networks besides their own? If the answer is yes, they are more likely to generate ideas, as they are more likely to have access to novel information that will lead to good ideas. In one study, Burt followed the senior leaders at a large electronics company as they applied relational analytics to figure out which of 600-plus supply chain managers were most likely to develop ideas that improved efficiency. Long story short, those who exhibited it in their networks were significantly more likely to generate good ideas than managers with high constraint. 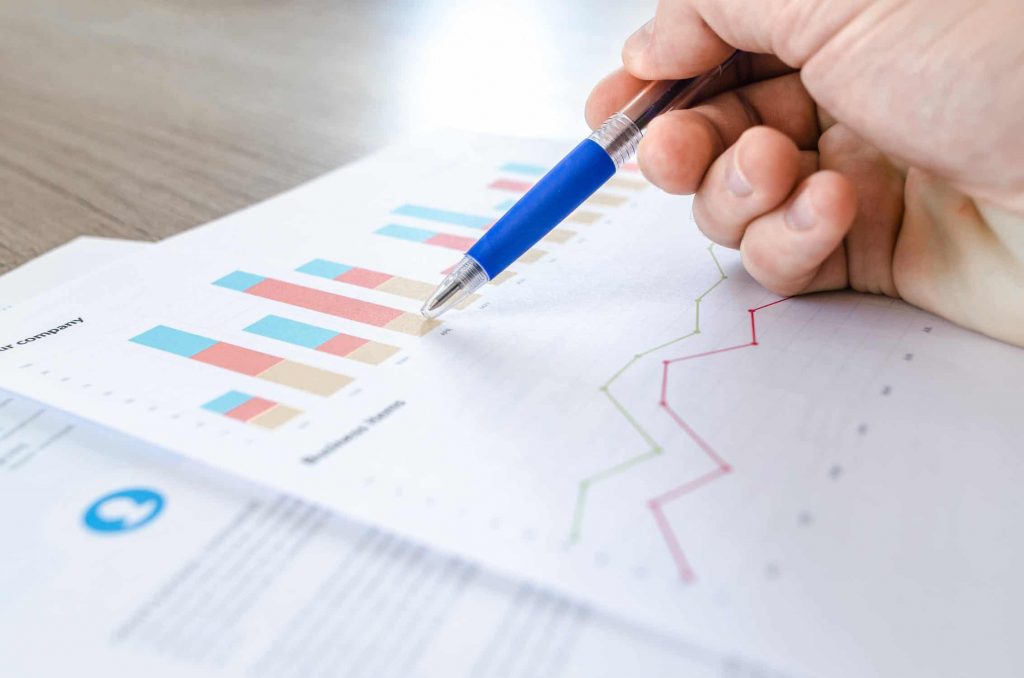 Which employees will change others’ behavior?

In this scenario, we will have to look for higher aggregate prominence.

Employees are more influenced by people in less formal roles. What should the company do to convince the majority of employees to follow the new corporate policy? You could assume that they could find a Prom King of the company and make him spread the word. However, that would be wrong. An opposite insight from relational analytics explains that the greatest influencers are people who have strong connections to others, even if only to a few people. It is called aggregate prominence, and it’s computed by figuring out how well a person’s connections are connected, and how well the connections’ connections are connected.

Efficiency / Innovation / Silo / Vulnerability patterns can also be explained with the help of relational analytics. The use of these tools will only be beneficial if we shift our attention from individual attributes to our relationships with them as a company.

This is further proof that raw data without context do not tell us a thing. If you want to master this skill and come up with something like Google’s Project Oxygen, which uncovered the practices of the tech giant’s best managers and then used them in coaching sessions to improve the work of low performers, check out this people analytics course. Bill Yost’s course, People Analytics Technology Lead at Google, will give you HR guidance around the urgent business needs of our ever-changing world.