In a multiplayer game, you don’t have the chance to always play with someone. Sometimes, you just want to play on your own while still getting progress. There are many missions that you can do by yourself and be entertained. However, the awards that fall when you get the raid done are the best way to get your hands on better equipment or weapons.

Usually, to be able to finish up a raid, you will need at least a couple of other friends to help you. The enemies are becoming stronger as you move further, so there is required strong coordination to become on top.

To see whether you can complete a raid by yourself playing Destiny 2, we have prepared this article. You will have the chance to inform yourself on how can you do that, and other alternatives that follow.

Is it possible to raid by yourself 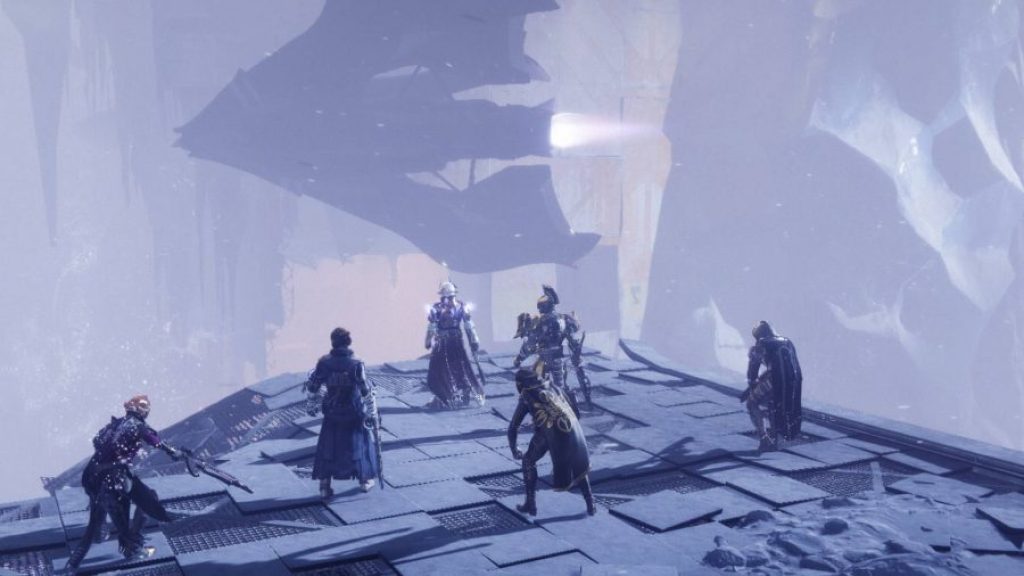 When it comes to the more complex raids, they are specifically made to be finished by a team of players. While everyone knows what their role is, these missions should be completed easily. However, finishing them on your own, without the help of other players has been impossible until recently.

However, there is a player that has tried to finish the glass raid on his own more than a thousand times without success, until recently where he used a bug to be able to finish everything.
Although it is now possible, it is still unlikely for people to be able to perform the same campaign as him. After all these tries, there was a specific plan on how everything had to be executed properly. So, if you try to do that, failure is inevitable.

If you are still willing to try it on your own, there is a video that the player has posted of the whole campaign. There is his whole plan explained, and if you follow the things he did, you may have a chance to succeed.

Which raids can you do without a problem

If you are eager for the higher-level ones, for a more pleasant experience it is better to find players which you try with. That way, you can help each other and get to the prize in the end.
Even between the higher tier campaigns, there are ones that are easier than others. In case you are still willing to try and do them only by yourself, start with the easier ones. That way, you will understand why nobody does them alone. Even though it is easier to finish them than the others, it is still too hard for a one-person job. For that purpose, we recommend doing them with a couple of friends.

Get your hands on the rewards 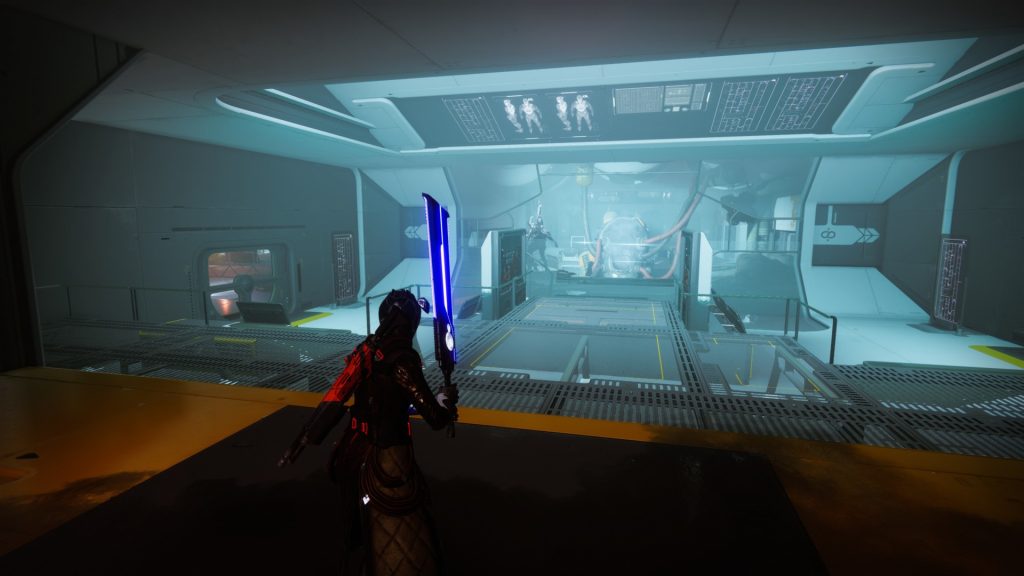 If the rewards are the only thing important for doing these raids, there are other ways to get your hands on them. While starting from the smaller campaigns, you can use those resources and become stronger as you play more. That way, you will be eligible to try the harder raids because the awards that drop from them are the best.

In case you didn’t know, you can still get the same rewards even without finishing. They drop by chance, so you can try and see if you had the luck to get awarded without finishing the raid.
For example, to get one of the most powerful weapons in the game, and that is the 1000 voices, you will have to pass the last wish campaign. However, that doesn’t mean that you have to finish it completely. You can use the option to skip most of the raid and get spawned and the last fight. After that, you are relying on your luck and you wait for the drop.

Another way to get the raids done 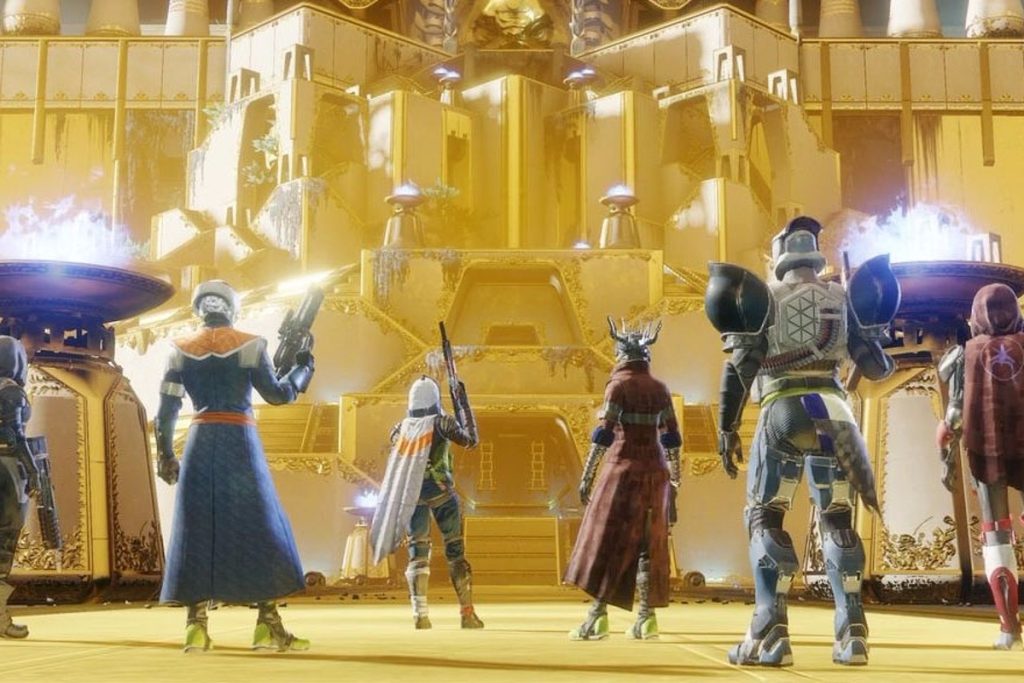 As another way to get the awards from the raids, especially when you have no time for playing is using a boosting service. That way, you can get all the progress and resources that you could’ve in the time that you were absent. Since they are all skilled, and they know destiny 2 well, you can even get more than you expected.

Make sure that you find a reliable company that can deliver the highest possible boosting service. Try to learn more about what a boosting company can offer in Destiny 2.

How to find people

To improve your gaming experience, and have more fun while you sit in front of your monitor, it is best to find people to play with. You should firstly start with your friends, and see if anyone would like to try out this game. Since it is free, there are not many excuses.

However, if none of your friends are interested in joining you, there are still other options to consider and find players. Many people are using applications outside of the game to connect with different players. You sort everything using filters and the rest is straightforward. One of these apps is the fireteam finder which is supposed to be the option that is presented by the developers.

Another option is to use social apps and forums. That way, you can get in contact with people and you can arrange a time to play together. To be more concise, there are pages on apps like discord, where you can join and get into a team. Not only that you will have someone to get the raids done with you, but communicating with people from states outside of yours is fun as well.
If you had a good time with someone, you can stay in contact and play again whenever you are free. It is easy to do that these days because all it takes is a message.