Console gamers have a myriad of gaming services to choose from to elevate their gaming experience, however, the question always persists which subscription is the best option if you’re not particularly familiar with the gaming services out there. In the meanwhile, retail stores like Eneba offer a wide selection of gaming service subscriptions for console gamers for cheaper prices. Each paid subscription contains several so-called premium benefits that enhance gaming and user experience alike. With so many gaming memberships out there, it can be challenging to find the right one for your needs, so here is a list of the 5 most popular game service subscriptions worldwide. 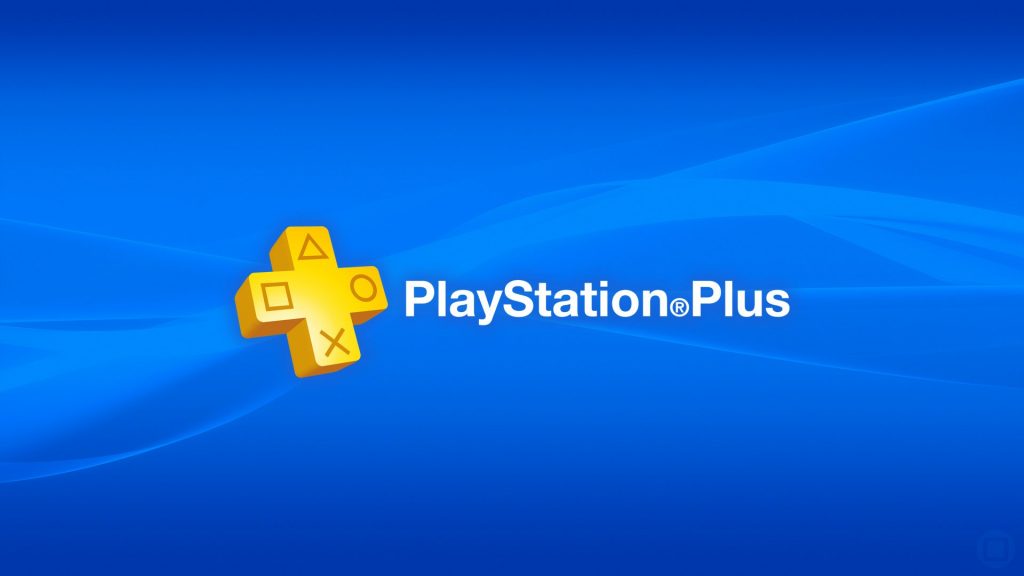 PS Plus is the most popular subscription among PlayStation gamers because of the package of benefits that arrives with the paid membership. The subscription is available for PlayStation 4 and PlayStation 5 consoles, all you need to have is an active PSN account. Gamers can use the free PlayStation Network system that provides several additional features on the console, however, the paid PlayStation Plus subscription expands the user experience remarkably, adding several solid benefits. 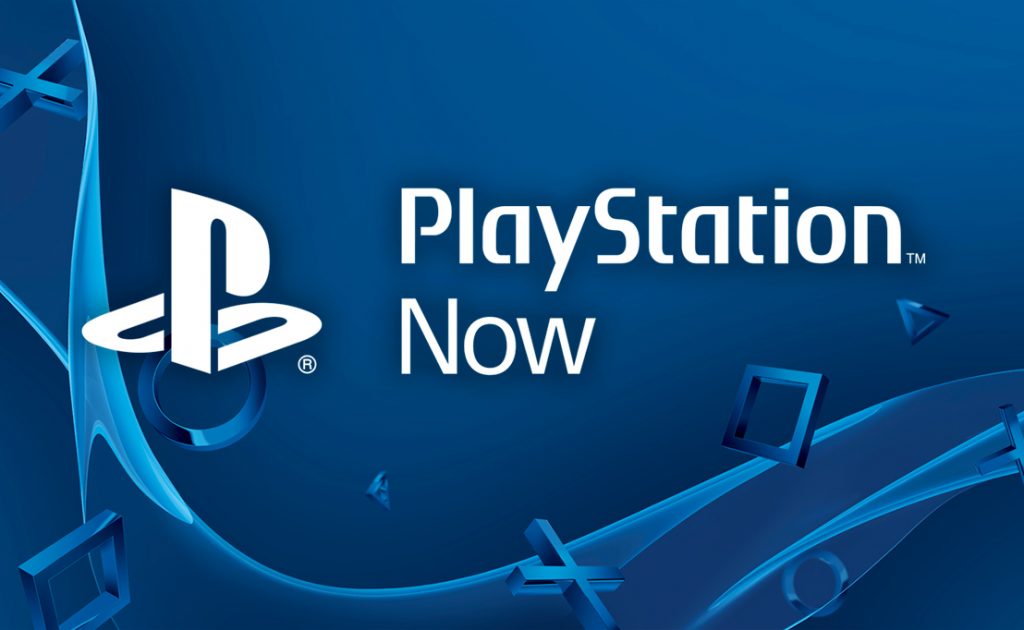 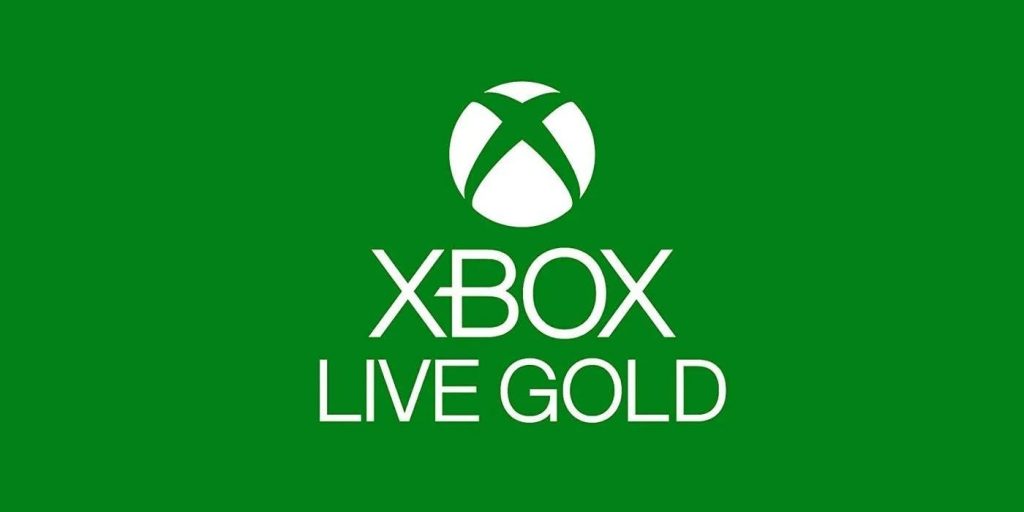 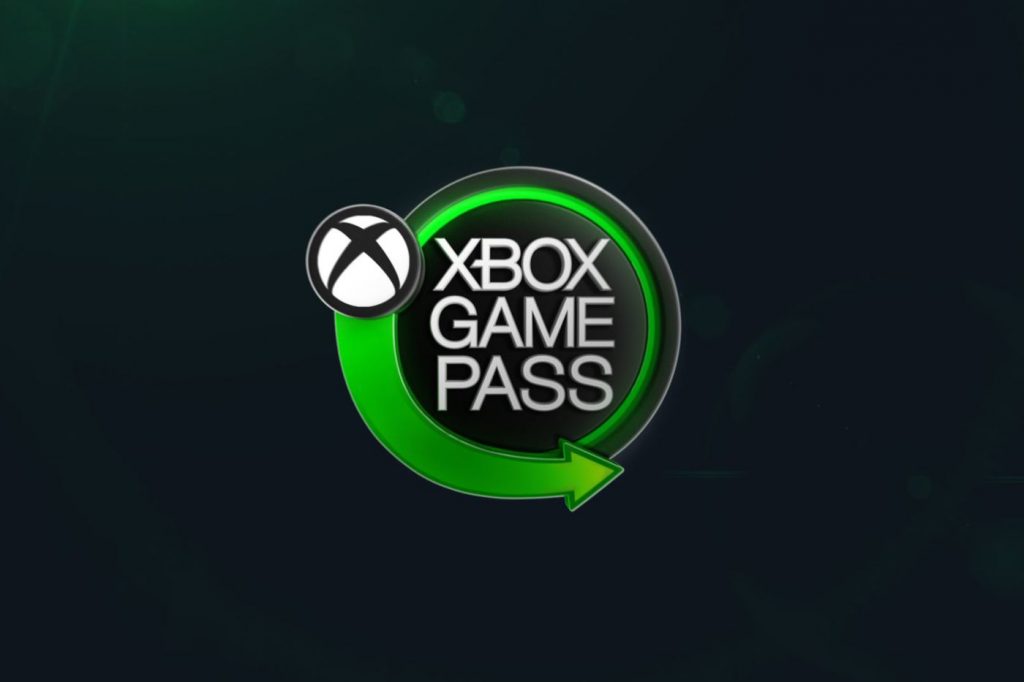 Another major membership to consider buying if you own an Xbox console is Xbox Game Pass. The subscription is game-oriented, meaning that all features are meant to improve the gaming experience and library accessibility. The highlight of the Xbox Game Pass is the access to a library of 250 games that include other publishers’ and Microsoft’s original titles. In fact, access to an

Xbox game is granted the day of its release, so you don’t have to pay for a game separately for you to try it out as soon as possible. We can break down the subscription into major features: 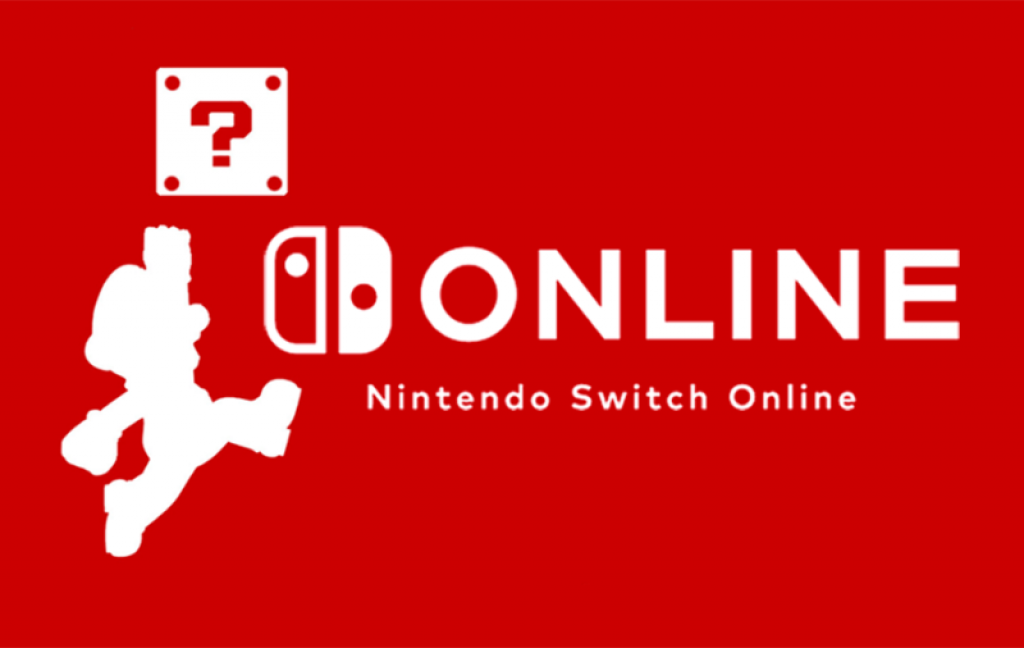