The Decade of IPv6

The way communication works in the digital age is thanks to IP (Internet protocol), a system that works through information packets that travel through a routing. The Internet protocol allows us to send information through packages and with a specific numerical address. As everything in technology must evolve, the Internet protocol has gone through several versions, the most current being its sixth version.

The sixth version of the Internet protocol was developed in 1998 in order to replace IPv4, which has a limited number of addresses, preventing the growth of the Internet. The introduction of IPv6 represents the successful expansion of the Internet and the increase in connected users and institutions, which is why it was called “IP Next Generation” or “IPng”. Despite having more than 25 years in development, its implementation began in 2008 when the United States federal government decided to implement IPv6 as a new standard.

IPv6 has a size of 128 bytes divided into 4 packets of 32, granting new benefits to users.

Hierarchy levels (information packages that are prioritized for delivery).

Possibility of assigning a unique IP to new devices due to a large number of IPs.

Allows you to differentiate the traffic using the header fields.

It allows sending the same information packet to several receivers.

The possibility of configuring allows the nodes of the IPv6 network to classify their own addresses, facilitating their use.

Relationship between IPv4 and IPv6

As we already mentioned, IPv4 had a limited number of IPs, more than four billion IPs to give an approximate. At the same time, IPv6 allows 340 sextillion, an adequate number for the growing number of devices connected to the network today. Part of the advantages that IPv6 will bring due to its considerable number of IPs is to be able to assign an IP to different objects, enhancing the Internet of Things and big data. The possibility of assigning a different IP to track chips and devices could facilitate and change the way we collect data for analysis.

Unfortunately, the transition between these two protocol systems is not so simple. Implementing IPv6 does not mean the disappearance of IPv4. It is also a long process that involves a long procedure nowadays. Today, IPv4 addresses are still in use, and many individuals and companies still want them. IPv4 monetization platforms have emerged, one of which is the IPXO which will be launched in the near future. This platform facilitates two kinds of activities related to the utilization of IPv4 addresses that are no longer used. For people who want to monetize IP, of course, IPXO is the “oasis” they are looking forward to. For more information visite sites such as ipxo.com

Another element that differentiates these two protocols and generates a worrying scenario is the lack of interconnection between them. People who enter sites with an IPv6 connection and try to communicate with another through a link, for example, would get an error. In this way, it is necessary to invest in interconnection techniques that allow the transfer between protocols until IPv6 is a global reality and not a projection of countries with technological investment capacity.

What is an IPv6 tunnel over IPv4?

The tunneling technique between IPv6 and IPv4 allows these two protocols to interact with each other, ruling out the possibility of creating a “parallel Internet” as indicated by the entities that refuse to update their connection protocol. The tunnel carries the IPv6 data packet to a node in which an IPv4 header is added, allowing it to be read and transmitted. It is received by a second node in which the IPv4 header is removed and replaced by an IPv6 header for reading. That way, the newer protocol travels through the old protocol.

There are automatic tunnels that are configured from IPv4 information and the IPv6 connection and others that require manual configurations based on specific IPs.

The global connection is 23.81%, and that the countries with the highest penetration are: India, Belgium, and the United States. Despite its support for this technology as a way to boost its level of innovation, China only has an adaptation of 13.78%.

Internet Security Protocol is the group of rules to guarantee the security of the Internet protocol. While IPv4 extended these protocols as “optional”, in IPV6 since its development, they were taken as mandatory elements. IPsec allows encryption and authentication options that, being mandatory, can benefit the use of new technologies based on confidentiality and security.

Currently, when the hosts change their physical location, they also change their IP. Thanks to the mobile functionality of IPv6, the hosts can roam through different links without losing the connection with the respective network and thus maintain the same IP despite physically moving. The possibility of configuring a Node connection intersection allows us to keep our same IP whether we are on a mobile device or even if we are connecting from a foreign link.

The advantages that it brings both for the user and for technology service providers to keep the same IP despite the fact that the user can transport normally opens a series of possibilities for cloud solutions, cybersecurity, and cooperative work.

In its commercial launch in 2012, it was learned that IPv6 connections were 80% slower than its old version. Some engineers claim that the Internet protocol has nothing to do with the transmission speed but that this is due to various factors. Others point out that the new protocol owes this speed problem to the new functionalities, such as having more information in its headers to add security and identification to the data transfer we usually carry out.

IPv4 and the local network 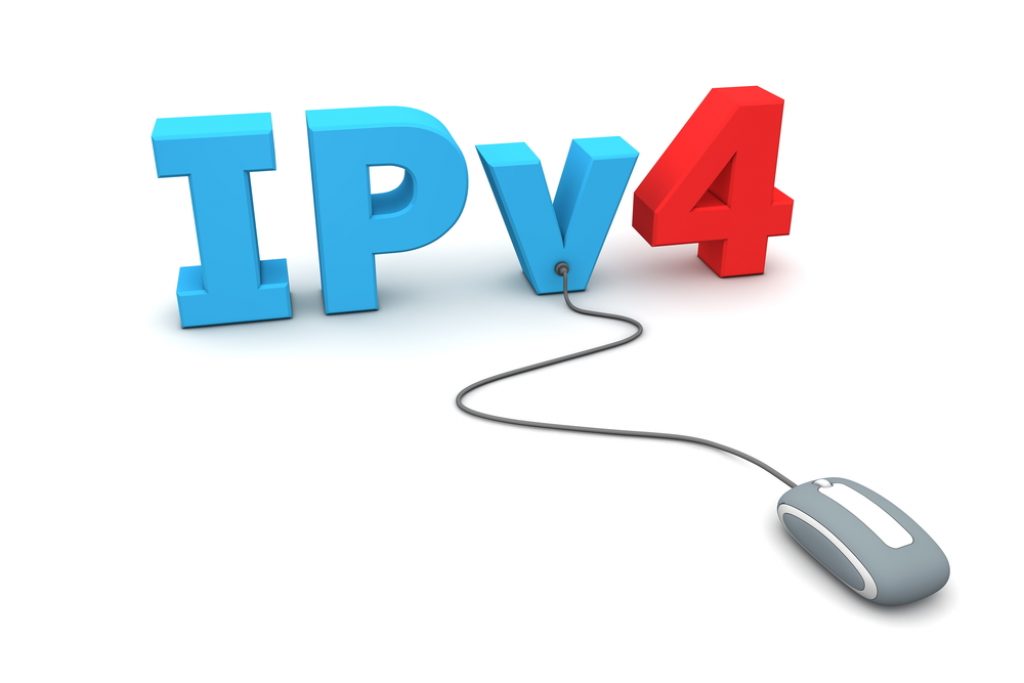 Currently, work centers such as offices use a single IP shared through NAT (Network Address Translation) equipment for its translation: network address translation, which consists of using a device to share the Internet with other computers connected in the same work area. The problem with NAT systems is that they do not allow the implementation of IP-dependent solutions such as modern telephony. It may be that these kinds of limitations are the ones that really motivate the switch to IPv6. Only time can confirm this idea.