We’ve had unprecedentedly high inflation this year and the Fed has been raising interest rates in an effort to reduce inflation, leading to a series of economic changes. The Federal Reserve raised its interest rate by 75 basis points on September 21, taking it to a range of 3.00% to 3.25%, the highest it’s been since 2008. Normally, the rate hike is 0.25%. 0.75% is madness.

Market funds tightened and the stock market was hit. Since August 15, the Nasdaq index (.IXIC) has lost 7.43%. With the S&P 500 already down about 19% this year, stocks could fall about 10% further if US interest rate rises continue to accelerate the economic slowdown.

And higher interest rates further raise the cost of debt on credit cards, auto finance and mortgage, putting more pressure on ordinary people to repay their debts. 30-year fixed rate mortgage average stayed at normal growth rate between 2018 and 2021, but surged this year,  according to Federal Reserve data. Mortgage rates rose from 3.22% to 5.81% in the first half of this year, then fell to 4.99% in August. At that time, some people thought mortgage rates would fall further and remained optimistic about the housing market. But on September 15, the rate rose to 6.02%, a level last seen in 2008.

High mortgage rates are discouraging many people from buying a house. That suggests a bigger decline in house prices ahead, but the reality may be more complicated. 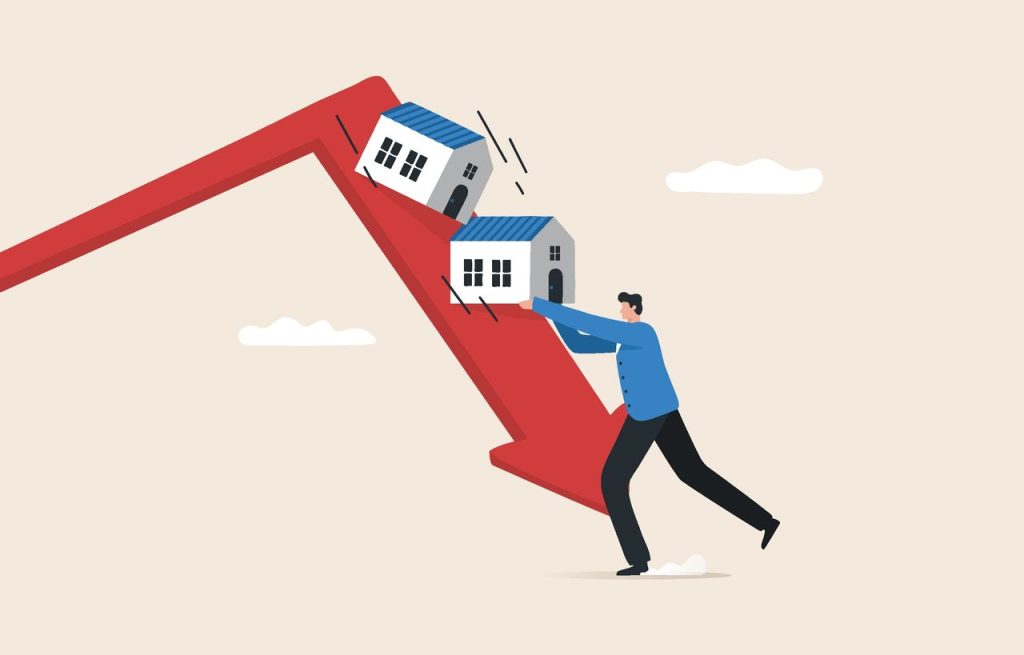 First, the housing market is indeed cooling that has been shown since last year. According to housing sales growth data collected by CouponBirds, existing home sales growth in August 2021 was -1.0%, and the cut in housing demand was very obvious by comparing that in May 2021, growth of 45.5%.

This means that people around you are not going to buy a house, but they will withdraw. And you’ll hear a lot of painful complaints from those who are paying for higher mortgages.

High mortgages are not the only tragedy. Soaring prices are also making it harder for borrowers to afford to eat. CPI in the United States rose 0.1% in August after being unchanged in July, the U.S. Bureau of Labor Statistics reported on September 13. Over the last 12 months, the all items index increased 8.3%. As of August, the energy index increased 23.8% from a year earlier. The food index rose 11.4% over the last year, the biggest 12-month increase since May 1979.

Now, a homebuyer who wants to maintain a normal living level may have to go into debt. Mortgage payments make up a large part of monthly expenses. In addition to expensive energy bills, food prices, although not as fast as the first two, are also increasing the financial burden on ordinary people. More than 64 million Americans have credit card debt, according to the Urban Institute (the latest data is from January 2022). According to Experian research, less than 25% of U.S. households are debt-free and 340 million Americans currently carry some form of debt. That figure is likely small for a variety of reasons, not least because many Americans have large home mortgages and auto loans. Total consumer debt increased by $313 billion in the second quarter of 2021, up 2.1% from the first quarter.

Mortgage increases will further squeeze ordinary people’s living budgets. Moreover, inflation makes it much more likely that American citizens will run up debt. Many people can’t save money every month, and their debts increase every month because they have to pay off last month’s debt in addition to the mortgage.

Worse, the average person’s debt crisis probably won’t end until 2023. The economy is in dire straits with many economists predicting that the United States is entering a recession. The Fed has made clear in its meetings in the first half of this year that it won’t stop raising interest rates this year until inflation slows.

The unsalable homes in recent months are not enough to make consumers happy: median home prices are up 36% since the pandemic, and the roughly 2% drop in the last two months is only a market adjustment. 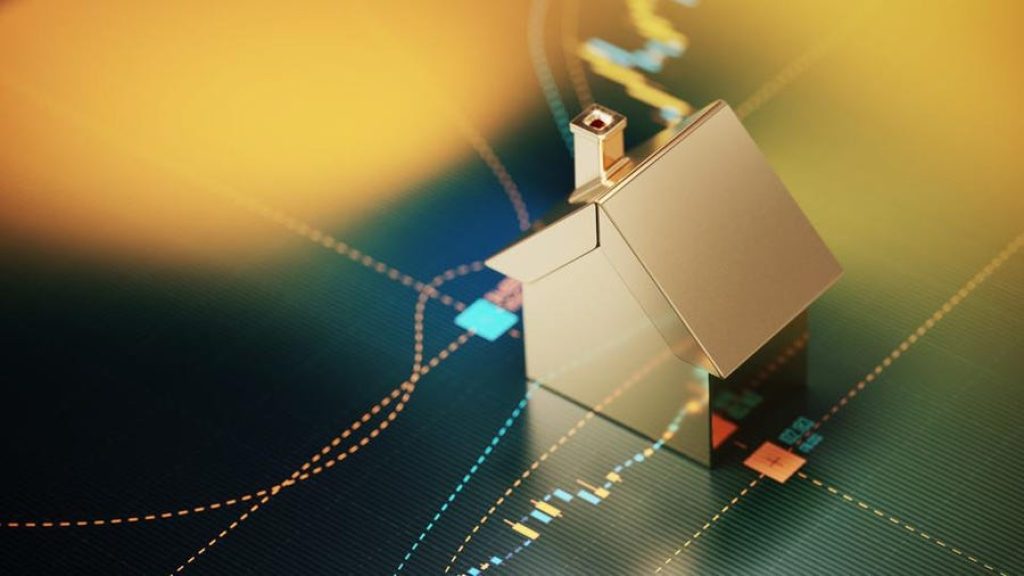 A nationwide decline in house prices is unlikely. That’s because demand for homes remains strong, largely due to strong payrolls and an homes undersupply. In response to the recession and personal debt, job seekers in the market have increased (in order to pursue a higher wage),  further boosting housing demand.

But for now, the housing market has not collapsed because the demand side has strong support. Real estate related industries may encounter both opportunities and challenges. Ordinary people need to get their finances in order and spend less. Reduce your food bills by making your own meals. Search for coupon codes to save money before you purchase. Cut back on impulsive purchases and high-flying stock investments.

Ordinary people can only get through this hard time by seeking higher wages and saving money. That means there are still solutions to the crisis that can be implemented.