5 Most Common Cryptocurrency Myths Debunked in 2022

Cryptocurrencies changed the way we look at the financial system forever. Crypto mania took the world by the storm leaving big investors and hedge funds to scratch their heads. Like everything new that emerges, cryptocurrencies gained a lot of enthusiasts as well as a lot of criticism. In time, many myths came up to the surface launching misinformation and flat-out fictional stories. Media coverage was ruthless, speculators brought in their two cents creating even more confusion, but users’ optimism was never shaken. The crypto community backed up its creators, supporting and defending the original ideas of a new and improved financial system to the core.

Still, accusations continued to swirl, planting the seed of doubt in consumers’ minds and giving a boost to the naysayers. However, 11 years later, Bitcoin as the father of all cryptos is still going strong, and many others joined supporting the idea of having a free and open currency exchange market.

Myths developed over time mostly due to the misinformation and negative media hype. Some were rattled, selling their cryptocurrencies in a rush, while others stayed and profited even more in years. Let’s clear out the air and refute some fibs.

1. Cryptocurrencies are a Ponzi scheme

This is a complicated matter especially if you already set your mind that digital coins are a fraud. Here’s the thing: established, well-known cryptos are not, but many ICOs (initial coin offering) is. Statistics on ICOs are pretty grim, with more than 80% of them being an actual scam. It smudges the reputation of all cryptocurrencies, not only ICOs. Some people saw an opportunity to make loads of money in months due to the crypto hype that was especially high in late 2017, and early 2018. Here’s what happened: a person thinks of new crypto to introduce into the open market, makes a fantastic website loaded with information and reassurance that the coin is going to be new Bitcoin that’s going to make a stir and bring down all existing cryptos. Buying this coin upfront until it reaches its maximum value is the greatest investment you’ll ever make that will set you for life. Sounds too good? Because it is. The creators launched ICOs, grabbed the money, and ran.

These incidents damaged the reputation of all cryptos regardless of whether they’re new or established ones. The critics saw their chance to prove their arguments that cryptocurrencies are all one big scheme.

The truth is, there have been frauds, perhaps more than in any other industry. Users need to research before making an investment just like they would with any other stocks. Schemes have been roaming around stock exchange markets for decades, some worked and some went down in flames as the major embarrassment and an eternal stain for the whole community of brokers and investors. The same happened to the cryptocurrency market; some investments are valid, while others are a fraud. 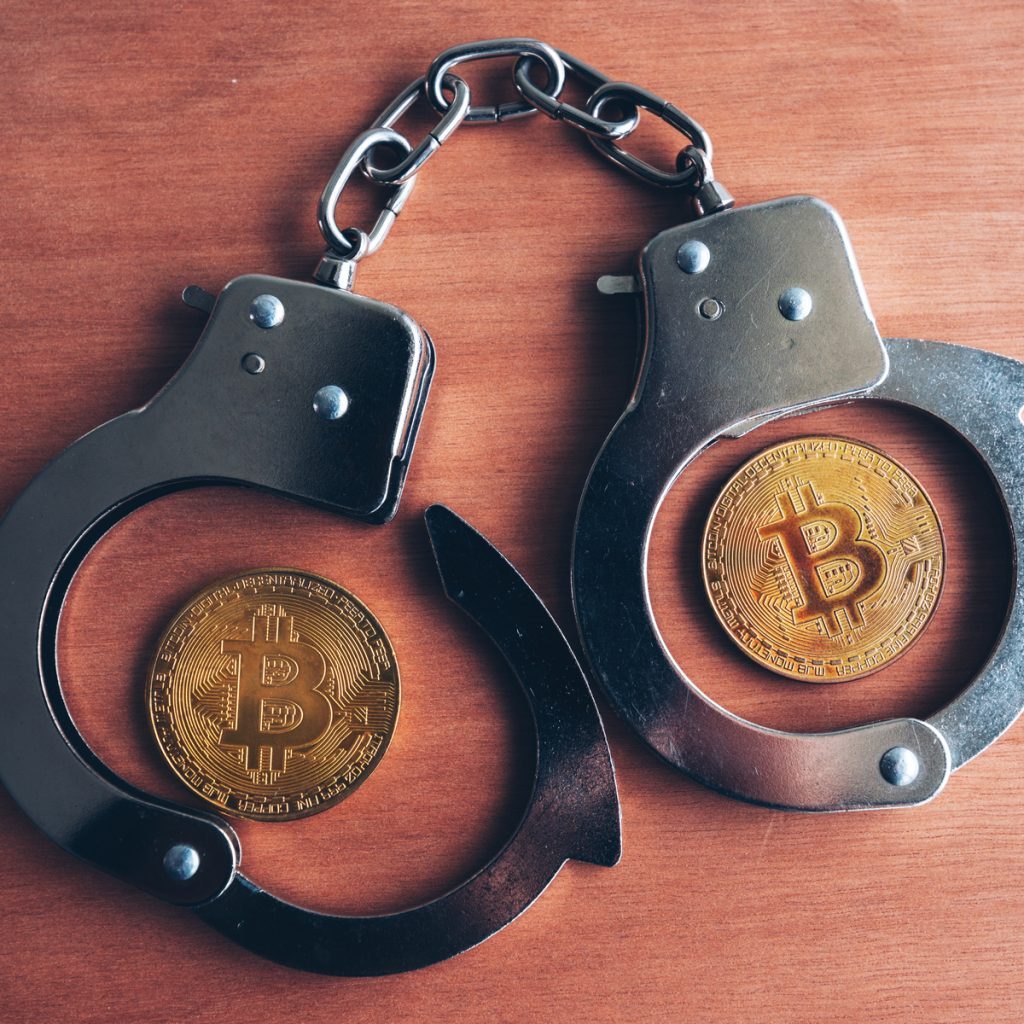 The rumors started with the infamous Silk Road that accepted Bitcoin as a form of payment for their services. The problem was their services involved drug and human trafficking and selling illegal arms. After the raid, Silk Road seized to exist, but the connection between cryptocurrencies and shady activities remained. The power of the media enhanced this by launching false information that you can trade, buy, and sell anonymously, even drugs and human beings.

The fact is, cryptos are legit currencies that many people are using for valid business transactions. There a lot of unstable economies around the globe with people distrusting its banks and looking for secure ways to keep their money. There are no guarantees even in stable economies that once you put money in the bank, you’ll get it back. Customers are insured up to a certain amount, and not a penny more. So, if the economy crashes, or someone robs a bank, you’ll be paid something, but not all. That’s why cryptos became popular – they are not attached to any country’s economy, nor is it controlled or regulated by any. This puts the user in the driver’s seat which was quickly recognized by the consumers starting the crypto fever. 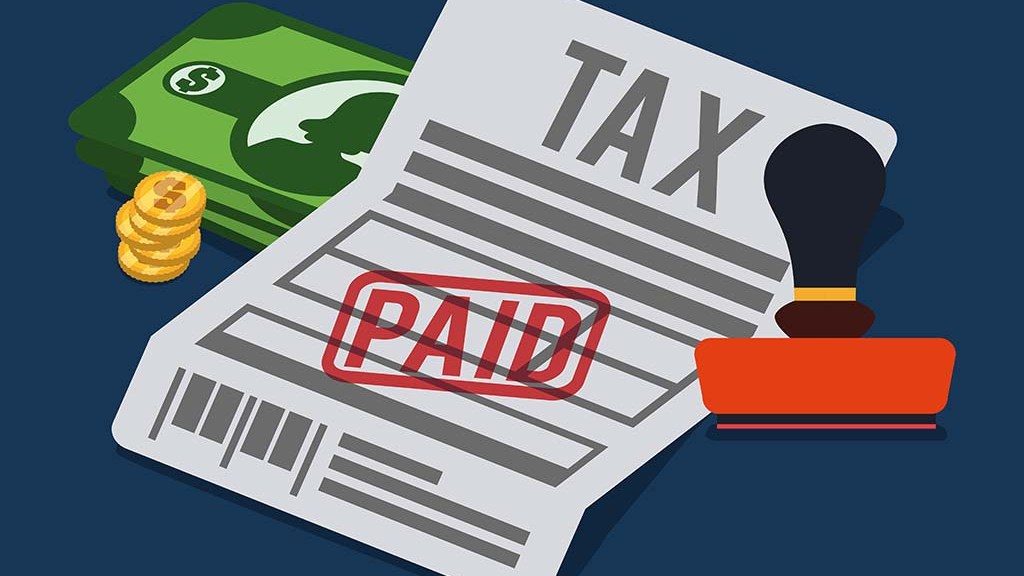 Yes and no. Cryptocurrencies are every government official’s nightmare come true. The idea of someone skipping paying taxes on such huge amounts, and not having the means to seize their profits is what’s keeping the politicians dancing on their tiptoes for years. Since banning crypto is probably not going to work, governments are working on coming up with solutions like classifying cryptocurrencies like commodities and heavily taxing it. Just like you would pay for property tax, now you would have to pay for owning digital coins. However, truth be told, the creators of the cryptos are working fast on making the cryptos completely anonymous in order to completely unable governments to collect taxes. As of now, some taxes have to be paid, like in the US where cryptocurrencies are taxed like properties, but in others, they are still out of reach. It’s still an open issue, one that both sides are looking to turn into their favor.

4. Cryptocurrencies are easy to hack 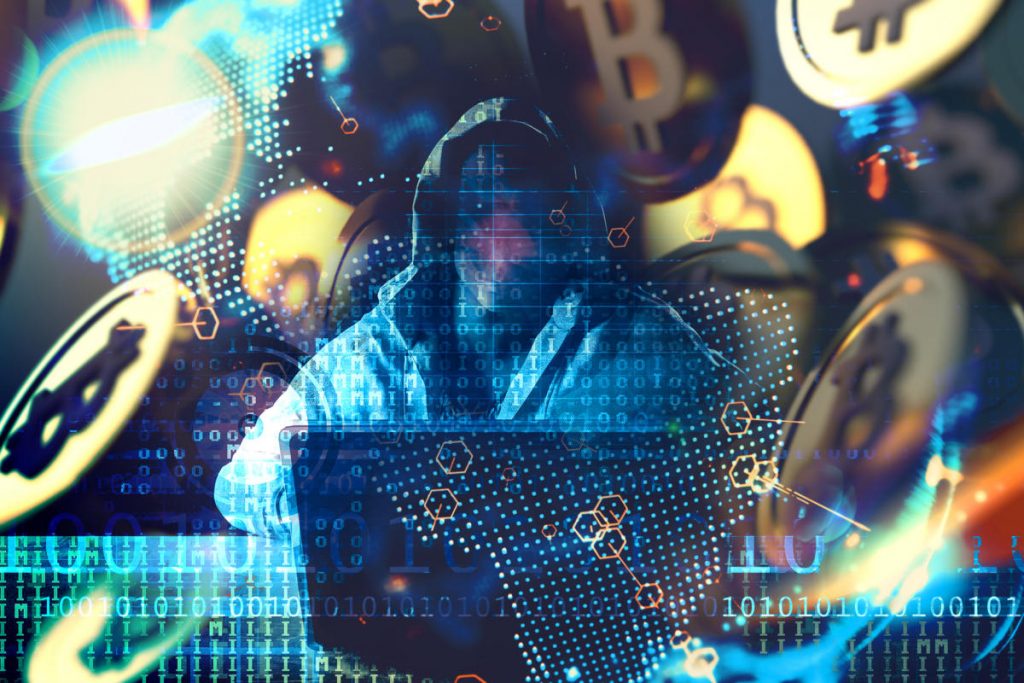 They used to be, would be the right answer. In the past, there were a few major events that shook the crypto community, with hackers taking away more than $1 billion in digital coins. Cryptocurrencies are assets existing only in the cyber world, so, yes, they are prone to being a target for many cybercriminals. However, cryptocurrency creators are working on their end to make coins’ trading, e-wallets, and every transaction safe from attacks. If you take care of your keys properly storing your coins in a locked wallet, you should be just fine.

Many hacks were due to the uninformed public, where people would fall prey and invest in some offers that are too good to be true in the first place. Security is much better now, especially when it comes to e-wallets, with more reliable data and up to date intelligence. It took some time for the system to patch up all the initial holes, attract users, and prove itself as a legit business. More than 10 years later, we can say with certainty – cryptocurrencies are a success.

5. Cryptocurrencies have no value 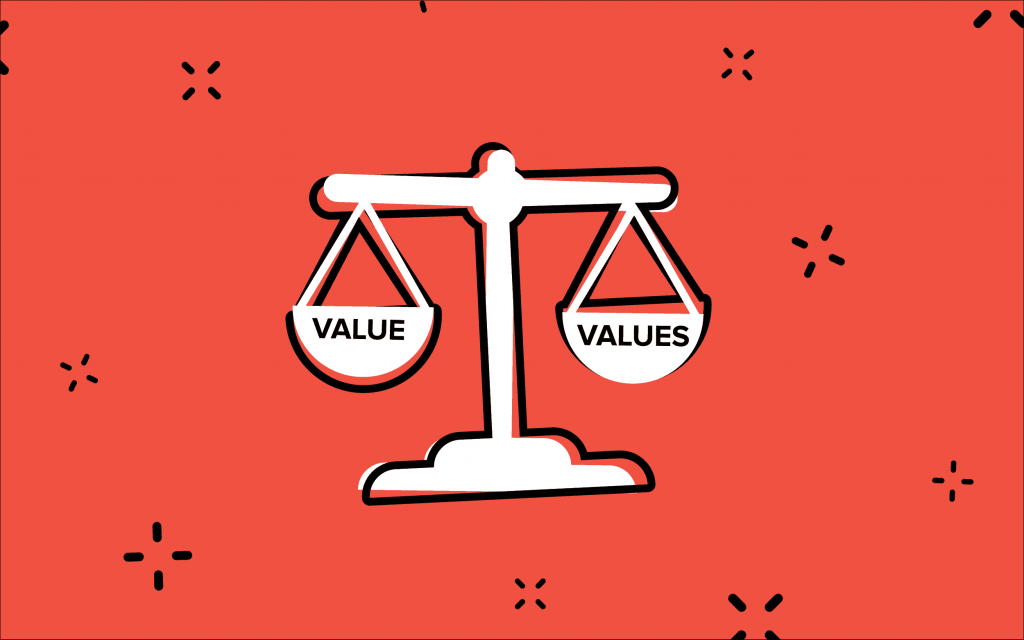 Just because cryptos are not backed by any commodity like gold it doesn’t mean that they have no value. Their worth is determined by supply, which is usually limited or pre-set, and the demand, that sky-rocketed in recent years. The critics’ harsh statements that cryptos are backed by diddly-squat and that the fad is going to fade away fast leaving many investors empty-pocketed has been proven wrong many times. Check out more ways on how Bitcoin gains its value at bitcoins-digital.com.

Cryptos continue to gain in value, even though the market can often be volatile. Even in hard times, one thing that keeps increasing its worth or at least recovering fast was cryptocurrencies. The global market is still struggling from the recent recession, while the cryptos regained their values and continued in the upward path.