The Key Changes to Burning Crusade Classic All Gamers Must Know

As with all remasters or relaunches of old games, there are going to be some key differences to the rerelease of The Burning Crusade that might be just enough to upset or to intrigue. This depends on where you stand with the original. We are sure that the new version of the game will not leave you listless. Either way, the WoW fans around the world are excited about the release and so are we.

In this article, we detail those changes for our curious readers, so they can decide if the game is worth their time. Also, we are going to display some of the options that you can use to help you with the new game. These will be available upon the game’s launch, so brace yourself! 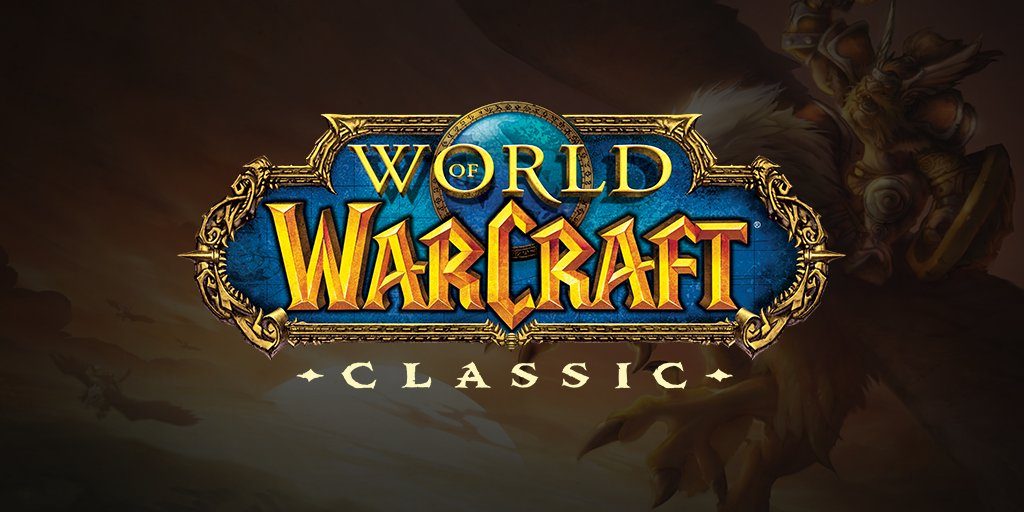 Burning Crusade is on its way to your realm very soon, leaving you with little time to finish up vanilla content in the way it was intended before the new release comes along. When the new expac hits, old gear will become obsolete and even the most challenging bosses in vanilla will become trivial after a little questing in WoW TBC.

Thanks to Blizzard’s approach to the WoW TBC Classic release, it should all happen seamlessly, too. All of the original realms will move on to TBC World of Warcraft and new realms will open to hold the characters who want to remain in the original game. This should allow for maximal player choice, pleasing players on both sides.

One inhibitive factor for some might be the need for power leveling once again, with the raised level 70 cap. To enjoy the new features that come with The Burning Crusade endgame, like the TBC arena and Burning Crusade flying mounts, much leveling, exploration, and farming will be required.

You always have the option of taking the new WoW leveling boost that Blizz is offering people coming into the new Burning Crusade WoW, but that will only get you to the level required to enter the Dark Portal. There’s only one way to reach the top without doing the work on your own, but more on that later. For now, let’s see exactly what will make this rerelease different.

The Changes to Burning Crusade Classic 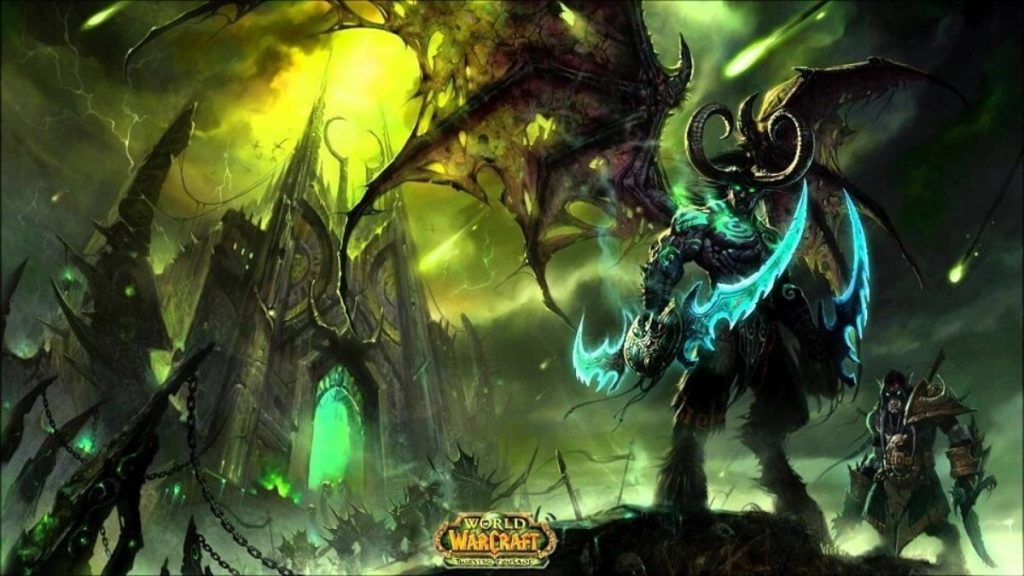 The internet landscape was comparatively primitive for the initial Burning Crusade release date. Many players were using dial-up internet to connect, and many of the high-speed services available weren’t up to the quality of today, so spell batching was used to reduce the load on the servers. Essentially, any interactions that occurred between different characters would take between 250 to 400ms to process. Due to this, it was possible to stack multiple actions to occur instantly, or for actions taken to be irrelevant due to the changing circumstances of battle.

Batching made a return for Classic, but will be removed for World of Warcraft Burning Crusade. While batching made for some fun interactions, it proved to be a greater source of frustration than fun, especially in high-intensity moments like Burning Crusade raids will provide.

While the gameplay is going to be more intense and responsive, there are some changes that should relieve the pressure. For instance, the new races will appear ahead of the launch so players can see new content with the rest of the player base. However, these races won’t be eligible for WoW boosting from the Blizzard shop, meaning they’ll need this time more than anyone. However, you can always refer to lfcarry.com for a Burning Crusade boost in case you want to advance quickly and get a head start.

The expansion’s content will be given a staggered release, much the same as Classic had, despite the original coming with most of the content freely available. This should help players actually see each of the Burning Crusade dungeons and raids, instead of just buying up the best-crafted gear and going straight to the biggest challenges.

Speaking of challenges, this release will be fully patched, just like Classic. Blizz tends to make dungeon and raiding content easier later in an expansion, so more patches mean easier bosses. They’re changing things up this time, though, as most raid content will be in its original state. That means that defeating bosses early on will require every bit of preparation and skill that you can muster, just like they did in the old days.

Making the Most of WoW TBC 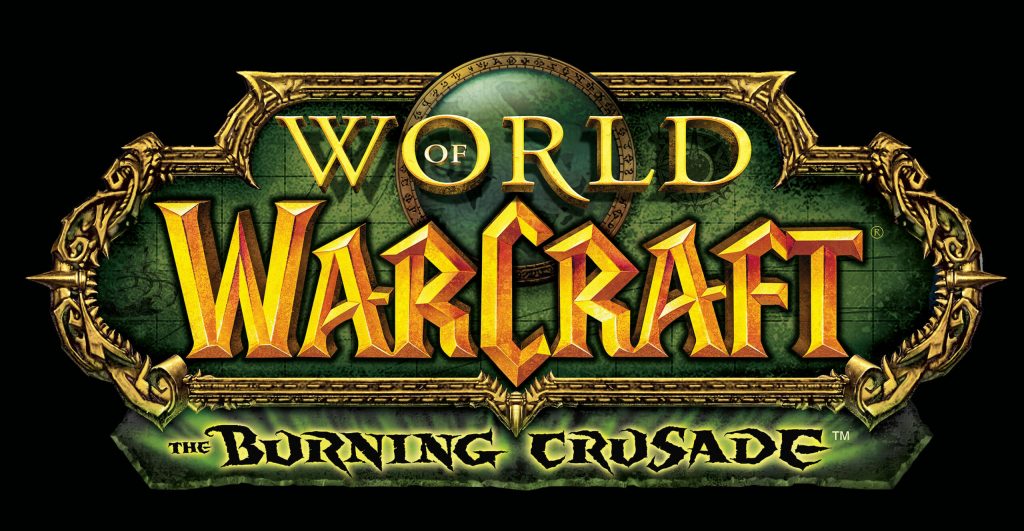 If you’re excited about the relaunch of one of the best entries in the MMO genre, but worry you might not have the time to achieve all of your in-game goals, or you don’t have friends who are skilled or passionate enough about the game to join you in the more challenging content, then you’ll find fast friends in the pro players anywhere.

As for the payments and the subscriptions, there shouldn’t be any problems. You will not find this aspect difficult and the same practice that is used in the WoW Classic is transferred to the Burning Crusade. If you pay for this subscription, you will have access to both the live game and the Classic server – the live, of course being the Shadowlands.

There aren’t any major changes in the Burning Crusade: Classic, but the players will have a lot to look forward to. The game’s relaunch is exciting news for the WoW community and if you are immersed in it, you will most likely enjoy it.

For the new players, on the other hand, this Burning Crusade can be an excellent opportunity to test out the game. With the help of boosting service, they can compete with the more experienced players and demonstrate their skills. Of course, you will need some time to take used to the mechanics of the game and the features, but that’s ok.