How to Calculate Taxes on your Cryptocurrency Profits – 2022 Guide

Cryptocurrencies had strong growth last year and brought huge profits to many. Given that cryptocurrencies are unregulated, and in some countries are not officially recognized as a currency, the question arises as to whether income from them should be taxed.

Bitcoin, or cryptocurrencies, have once again found their way onto the covers of the mainstream media, and it seems that this time they will not disappear from public space so quickly.

Cryptocurrencies have been present in the market for more than a decade, and in the last few years, they have become an increasingly widespread means of payment around the world.

Nevertheless, implementations, proposals, and opinions on cryptocurrency regulation are still not globally aligned. 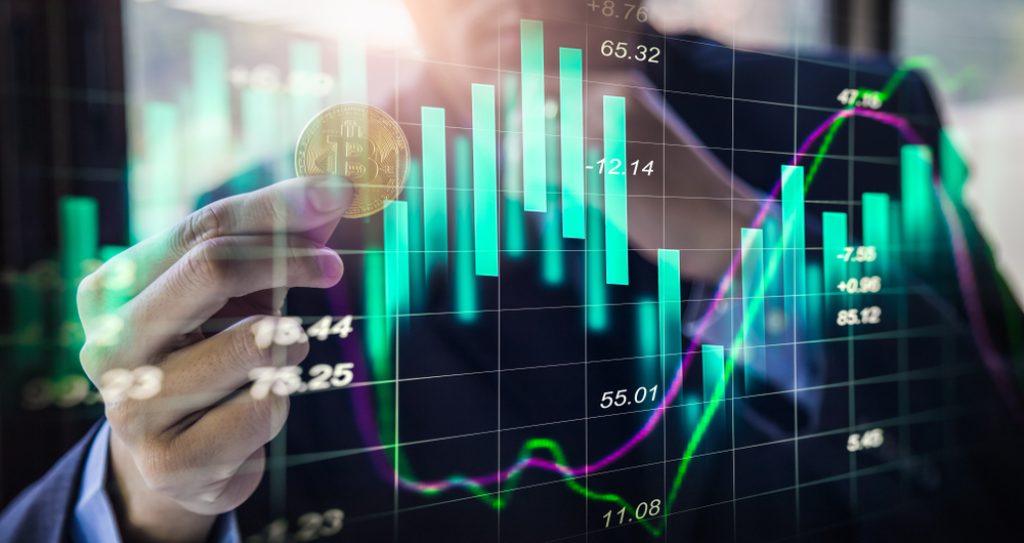 In Europe, it is considered that electronic money or cryptocurrencies cannot be legal tender because they are not centralized. Many argue that it is not a financial instrument and that it cannot be a monetary asset. No one can decide what cryptocurrencies will be in economic and financial terms, but certainly, most states consider them better than money. The International Financial Action Task Force (FATF) states in its report that it considers virtual money to be a digital representation of a certain value that can be traded digitally and that satisfies the following functions:

– is a means of exchange,

– the unit is for a measure of the value of and

– serves to store value but is not an official means of payment in any country.

Virtual money needs to be distinguished from real (so-called fiat) money that exists in the form of coins and banknotes, which circulates in the state economy and which is accepted as a medium of exchange in the issuing country. Virtual money also differs from electronic money because the latter is only a digital representation of the fiat currency that serves to electronically transfer value expressed in fiat currency. Digital currency means a digital representation of a virtual currency or a real, fiat currency. Currently, the most famous representative of such currencies is Bitcoin.

When determining the system of sales taxation and the profit from Bitcoin, one of the fundamental issues is the question of the qualification of Bitcoin, ie defining what exactly is Bitcoin by its nature. This definition of Bitcoin is also relevant to the issue of taxation by direct taxes (income tax or profit tax), but also by indirect taxes such as value-added tax. Different countries of the world have given different answers to this question. Two models can be singled out – the concept of Bitcoin as money and the concept of Bitcoin as good.

How much is the tax on cryptocurrencies? 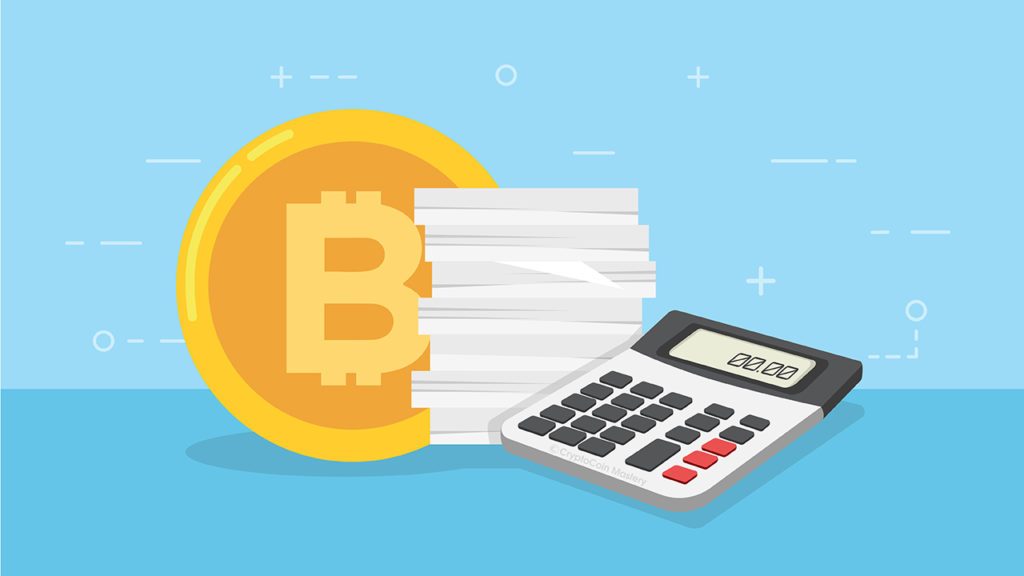 The Tax Administration treats the earnings from the increase in the value of cryptocurrencies as “capital gain”, ie the difference between the purchase and sale value. “Trading in cryptocurrencies is considered a financial transaction and, on the income earned from trading in cryptocurrencies, income tax is paid based on capital gains, since it is a profit based on buying and selling that currency, which is equivalent to money market instruments. the difference between the purchase and sale price less the possible trading costs “, reads the response of the Tax Administration.

According to the tax administration, the taxpayer is “mandatory income tax on capital based on capital gains, calculated, suspended and paid by the last day of February of the current year for all capital gains realized in the previous year, fewer capital losses.” The tax is paid at the rate of 12%, and then increased by the surtax of the competent municipality/city.

The capital gains tax paid is considered final. This means that the profit made from cryptocurrency trading will not be added to other income (self-employment, employment contract, etc.). In other words, that profit cannot “switch” you to a higher tax rate. Once you pay those 12% + surtax, that’s where the story ends. 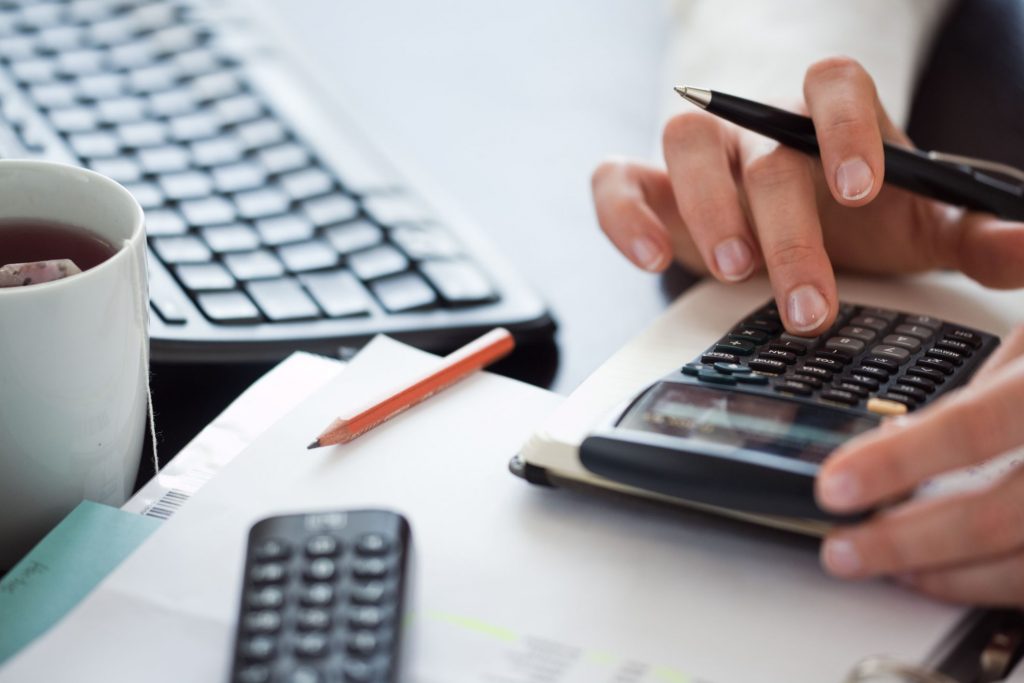 The problem is the regulation of cryptocurrency transactions is the fact that it is a decentralized currency and that everything is done digitally. It is almost impossible to have insight into cryptocurrency transactions when no institution or even bank has insight into transactions or regulates trading and issuing cryptocurrencies. Of course, if a taxpayer received a large amount of sheep from unknown sources, he would certainly attract the attention of the Tax Administration, but since the whole process is digital, it is possible to divide a large amount into several smaller amounts and various invoices. attention and money would come to the owner tax-free. In conclusion, there should certainly be a certain regulatory body that would deal with cryptocurrency transactions, but of course, the establishment of that body would be an extremely complex process.