Most of the time, people are focused on the Bitcoins, and there is a strong reason behind it – they may be considered as the gold for the crypto finances. But, that doesn’t mean the altcoins should be ignored. Just the opposite, you have a great chance to find something that works better for you. As we said, there are more than 5,500 cryptocurrencies that are active, and still “breathing” in the network, and some of them have great potential. For example, you should never ignore the existence of Ethereum, Litecoin, Bitcoin Cash, Tether, Ripple, Monero, and so on, and according to econotimes.com, they are really important, no matter their current worth.

Some of them are rising now, together with their most anticipated counterpart, and these are the reasons for that: 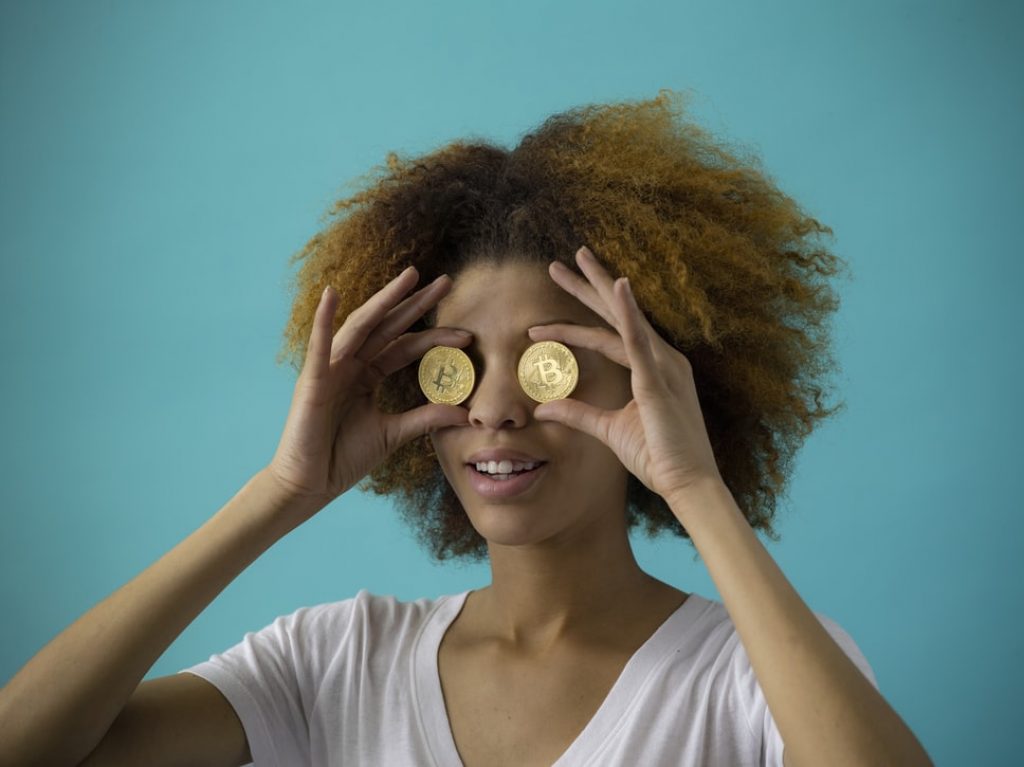 Together with their experience, comes confidence too. These people are willing to try something new, and they are also comfortable to invest more in altcoins, making them better in time.

Before trading and exchanging, there was only mining. It requires a lot of power and electrical energy, and you usually can’t do it with your everyday laptop or tablet. For example, even though Ethereum is based on blockchain, you can find them on platforms with a cryptographic token, through websites and mobile apps.

Since the crypto alternatives are more affordable and easier to hold (for now), many traders will invest in altcoins first, and wait for the right time to exchange them for Bitcoins. This action makes huge improvements for the alternatives, and they are getting an almost equal chance to shine together with the crypto-gold. 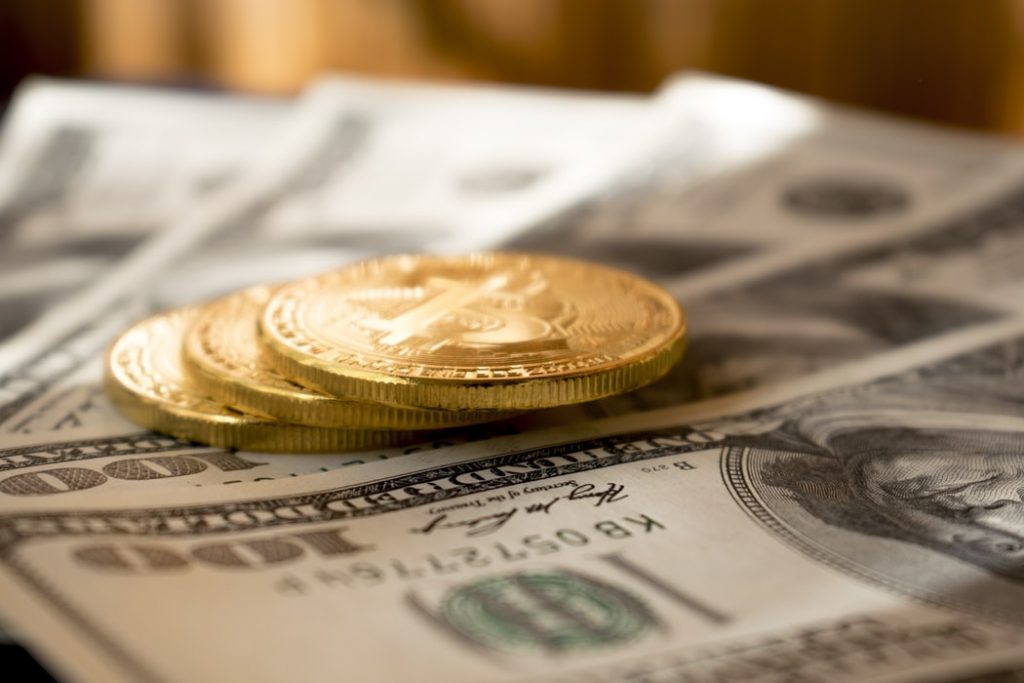 Through the last decade, we saw that even the most popular cryptocurrency had highs and lows, and many people think the same applies to the altcoins. But, the fact they aren’t that popular, and at the same time, not much demanded, makes them more stable, when it comes to fluctuations.

One great example of stablecoin is the Tether, which is related to fiat currencies, as a reference, and that makes them more stable (as the name says) when other coins suffer some price fluctuations. Of course, there can be some changes, but they are never drastic. While people are getting more informed about this option, it causes the stablecoins, as an alternative, to be in high demand nowadays.

What are the most important crypto alternatives?

We already mentioned some of the cryptocurrencies that are on a high rise and deserve all the investors’ attention, and here in this part, we will give some brief explanations of how all of them work, and why they are important for the market. So, let’s start with the second for popularity, Ethereum: 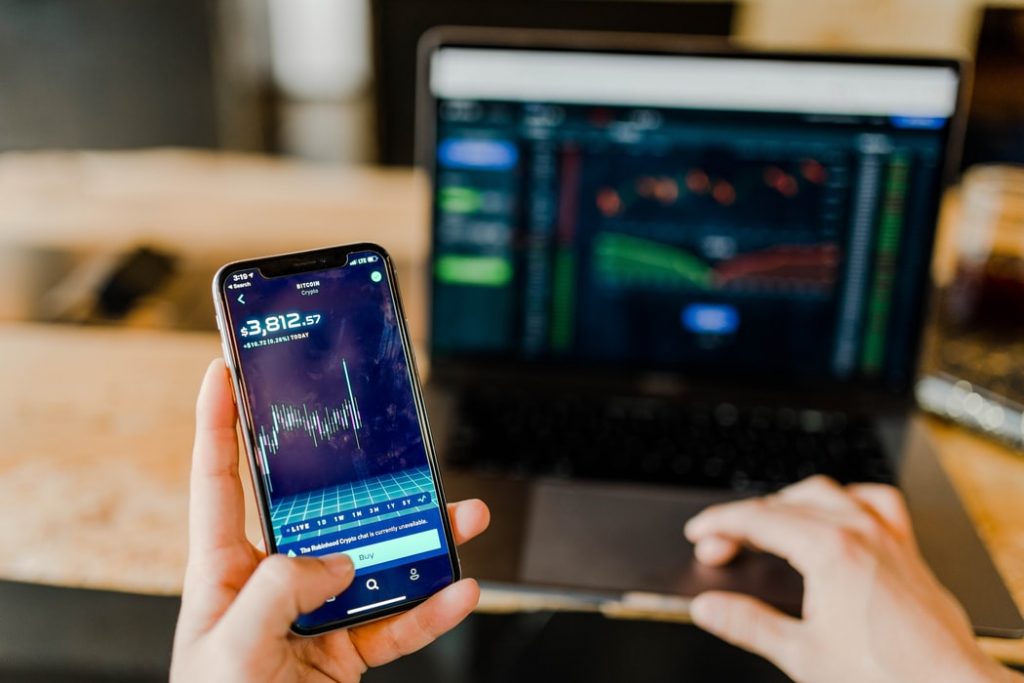 All of these reasons and ways to invest in altcoins may not seem very popular, and some people may consider them risky. It’s understandable since the blog content and social media posts are focused on Bitcoins almost all the time. The lack of transparent information, but also the hype, can do their business, and make people think these coins are not worth even thinking about them. But, the truth is that they still exist, and they aren’t dead, together with the thousands of other currencies on the market.

The main reason why you need to consider trying some other currency that is gaining popularity right now is to avoid boredom. Of course, you need to choose the one that seems attractive and affordable to you. But, before you do anything risky, you must get informed about everything that comes with the cryptocurrencies. That’s the only way to be sure your earnings are safe, and at the right time, they can be turned into profit. Take your time and research, and don’t take action when you aren’t sure what you are doing.