Deni Avdija was one of the biggest names entering the 2022 NBA Draft, and the Washington Wizards eventually chose him. The international basketball star enters the NBA with plenty of hype and expectations, but it is never easy for a rookie to play well when entering the league.

Fans in Washington want to know just how good Deni Avdija is. If the first preseason game was any indication of how his rookie season will go, the Wizards got an absolute steal in the NBA Draft.

Washington doesn’t have very high expectations as a team in 2022-21, and that could allow Avdija some time to grow his game and improve. The NBA is full of international talent, and the Wizards are hoping that they have found the next biggest star.

It’s too early to predict Avdija’s numbers and stats. We will have to see if he can handle the NBA season’s speed and fatigue. 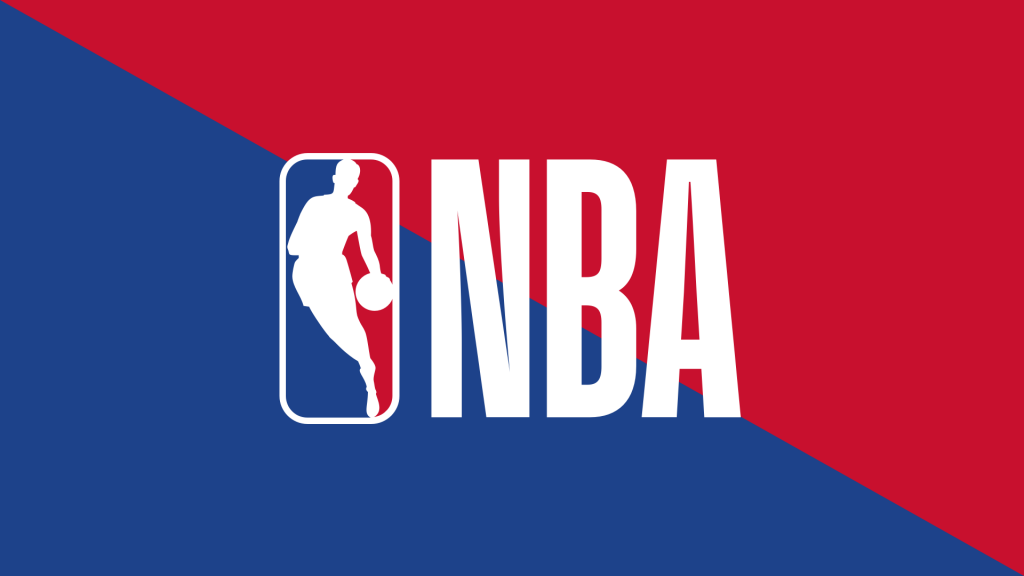 The 2022 NBA Draft was incredibly unique for several reasons, the first being that it was all done in a virtual format. Most workouts were done virtually as well, and teams didn’t get a chance to evaluate all of the top prospects.

Deni Avidja was a consensus lottery pick in all of the mock drafts, but it was hard to get a feel about where he would go in the 2022 NBA Draft. Several teams decided to pass on the Israeli sensation, which might come back to bite those teams.

Anthony Edwards was the No. 1 overall pick to the Minnesota Timberwolves, and James Wiseman and LaMelo Ball followed. Avdija slid down to No. 9 when the Washington Wizards selected him. 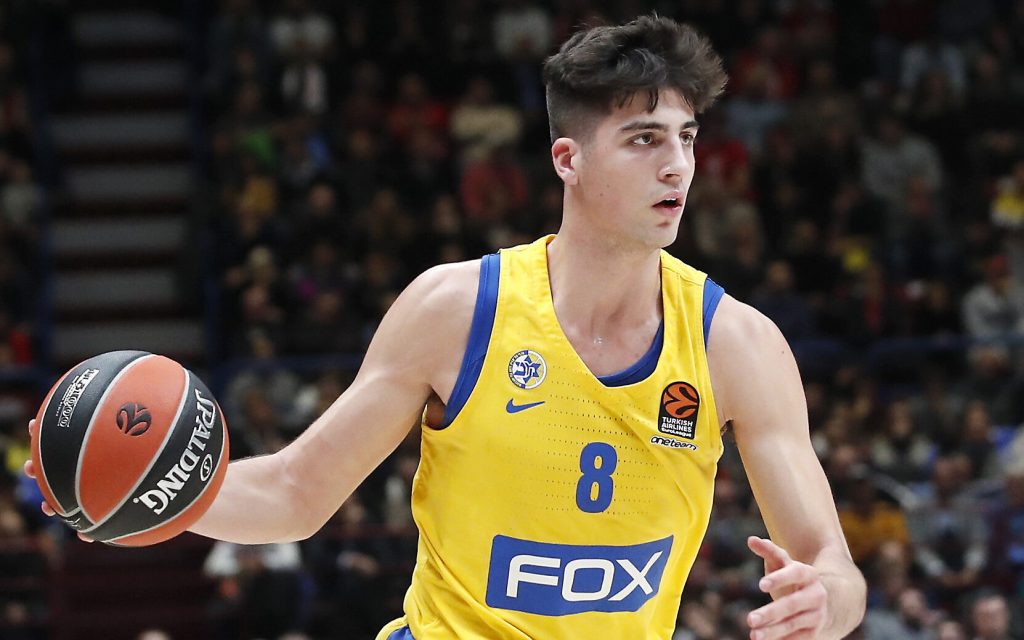 The NBA preseason is the first chance for fans to get a good look at their new draft picks, and Wizards fans have to be pleased with what they saw from Avdija. It’s hard to imagine a better preseason debut than what the forward had.

In his season opener against the 76ers, he played 28 minutes. He scored 7 points and ripped down four rebounds while making both shots he took. Avdija’s best game during the early part of the season was on December 27th, when he scored 9 points and recorded nine rebounds. On January 1st, he scored double digits for the first time this season against Minnesota.

Avdija went a perfect 6-for-6 from the preseason opener field, including 3-for-3 from the three-point line. He finished with 15 points on the night, and he was in the starting lineup for the first preseason game.

Avdija is a 6-9 small forward who weighs 210 pounds. He has been playing professional basketball since 2017 when he signed a deal with Maccabi Tel Aviv that season.

In 2022, he was named the Israeli League MVP, and he has also racked up accolades while playing in the FIBA U20 European Championships. Most fans have only seen highlight films of the forward, but these films have been impressive.

When playing for Maccabi Tel Aviv a season ago, Avdija averaged 13.5 points and 6.1 rebounds per game. It’s important to note that most successful international players don’t put up huge stats as they are played differently.

What To Expect from Avdija This Season 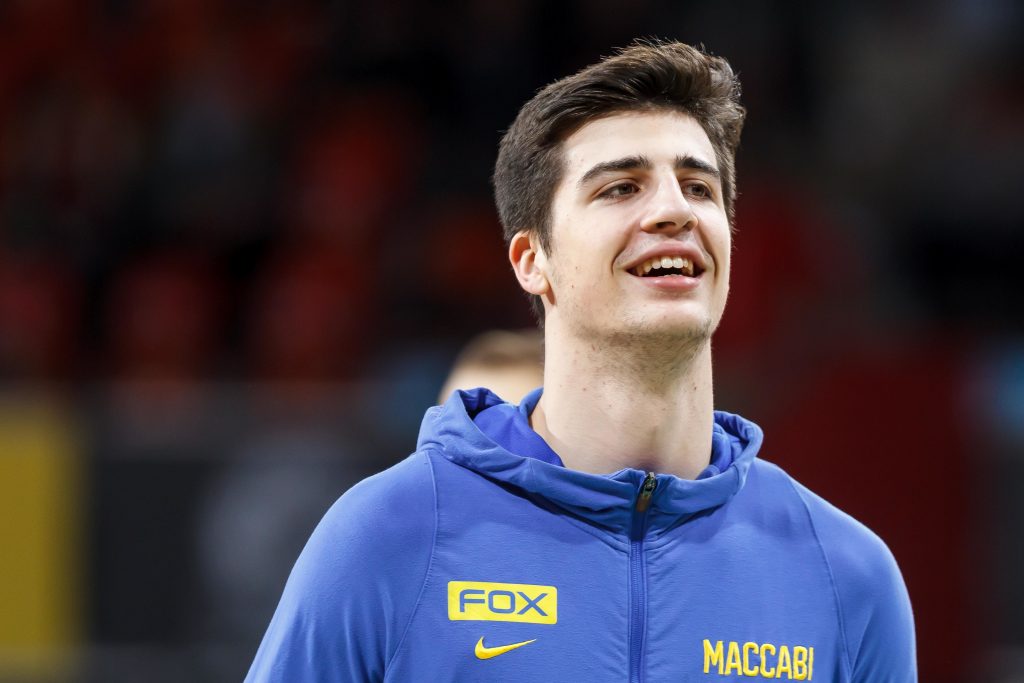 While the start of his career has Wizards fans excited about the potential of Avdija, there are some reasons that these expectations should be tempered just a bit. For one, COVID-19 has limited the amount of training and practice time for teams, and that is an important time for rookies in the NBA.

The big question is should Avdija be the starter for Washington this season? Many factors will play into this decision, but if he continues to put up monster numbers, it will be hard to keep him out of the lineup.

Avdija has plenty of professional playing experience, and that should allow him to quickly adapt to the NBA game. There will be some growing pains along the way, but the Wizards aren’t trying to play a rookie that has only faced amateur competition.

It’s not likely that Avdija will win the Rookie of the Year Award this season, but he is someone that the Wizards can build around for the future. Other international stars have gotten off to slow stars in the NBA but have gone on to have some great careers. 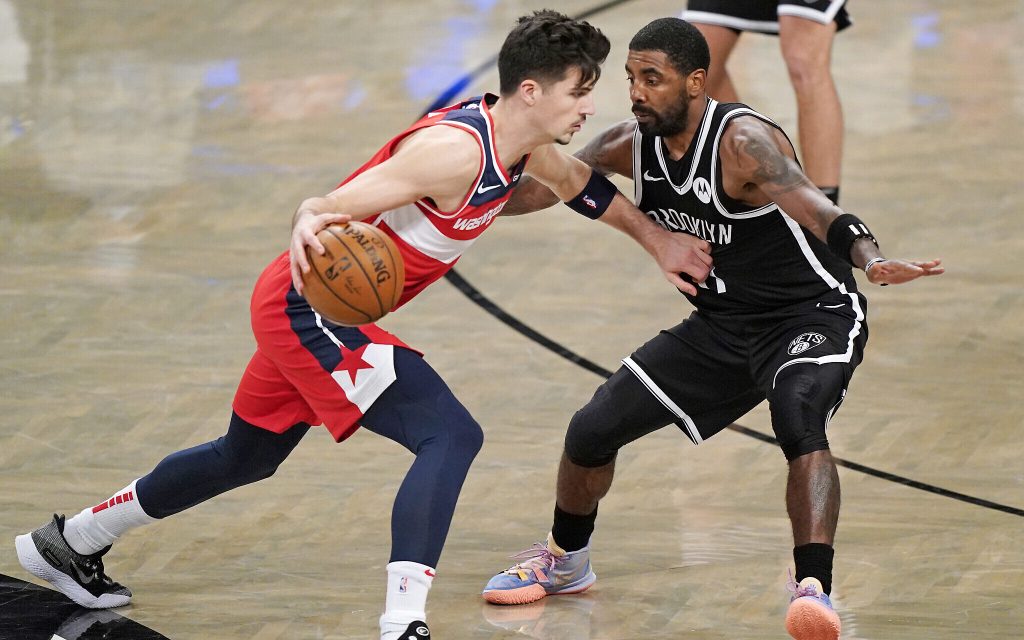 Even if Avdija were one of the top rookies in the NBA in 2022-21, it likely wouldn’t matter much for the Wizards as a whole. Washington just traded away John Wall for Russell Westbrook, and several question marks are facing this team.

According to BetOnline, Washington is the third-most likely team to win the Southeast Division with odds set at +650. The Miami Heat (-270) and the Atlanta Hawks (+550) are expected to have better seasons than the Wizards. 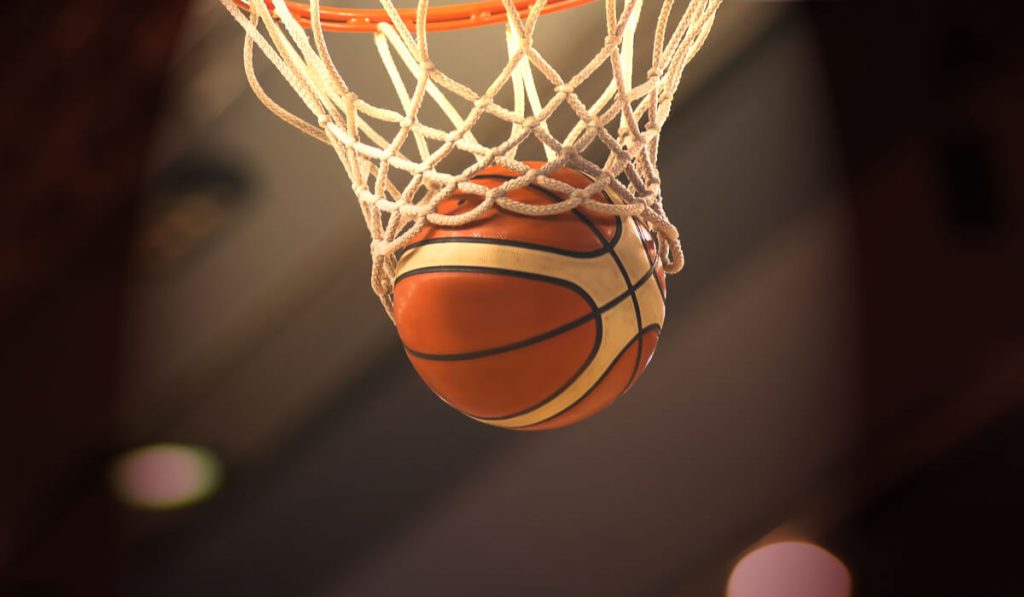 It’s time to get serious about betting on the National Basketball Association. SafestBettingSites.com recommends these three online sportsbooks for NBA Betting.

Whether you are in the United States or elsewhere, BetNow is an excellent place for you to bet on the NBA. You can grab a deposit bonus of 100% for up to $1000. Many fans love the ability to have a large deposit bonus with a low rollover, which attracts them to BetNow.

At MyBookie, you get free Credit Card Bonuses and up to $1000 you can get a 100% bonus on your first deposit. MyBookie provides some of the best NBA betting lines around and has them up in quick time. Many love the software used by MyBookie to make the time worthwhile betting on the NBA!

Ask around, and you will not hear many negative things said about the folks at Bovada. They do not have the largest deposit bonus, as it’s 50% up to $250, BUT many consider Bovada to have the softest odds on the market. Bovada has also shown the ability to be one of the quickest to pay out in the industry.