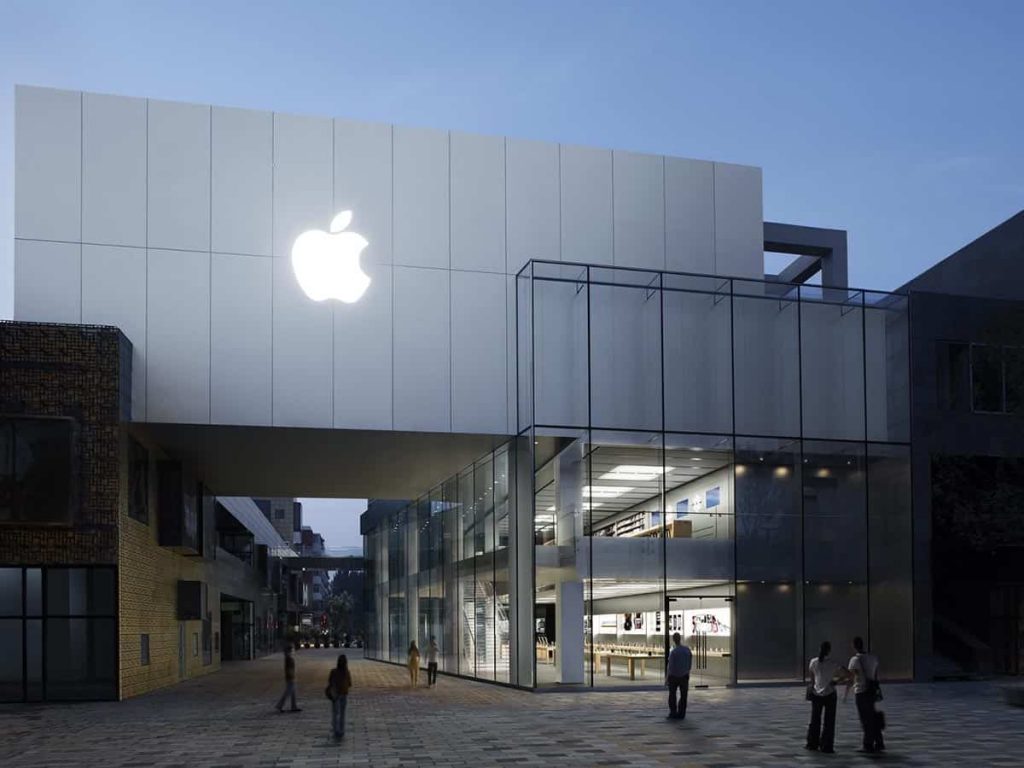 The OS giant Apple finds itself in the heart of a lawsuit once again that alleges it is operating illegal gambling applications in its app store. It is alleged that the tech giant benefits from illegal gambling applications featured in their mobile store. The class-action suit is filed against the company in the US District Court of the Northern District of California. The April 6th suit is directed explicitly at Apple’s partnership with DoubleU Games Co. Limited, a Korean gaming firm.

The illegal internet gambling enterprise that Apple is accused of engaging in allegedly goes against the Racketeer Influences and Corrupt Organizations Act, popularly known by its acronym RICO. This claim is used in allegations where the defendant commits a crime that is deemed harmful to the plaintiff. In this case, Apple is accused of illegally hosting gambling apps in the Apple Store and gaining profits from the profits. This lawsuit gained traction due to the increase in gambling activity and gambling addiction brought about by the COVID-19 pandemic. 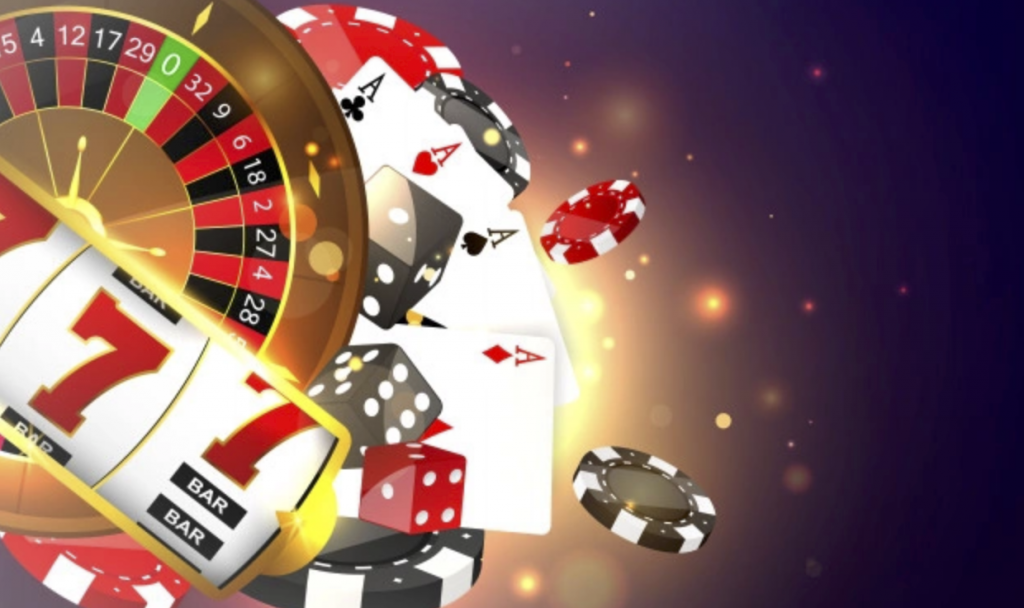 The leading plaintiffs in this case that speak on behalf of the proposed class members state that Apple is hosting and facilitating casinos in its mobile store, which is illegal in 25 states across the United States.

On paper, these applications do not seem like an issue. However, they are a product of game studios coming together to create social casinos. These gambling destinations allow users to play slot-like games on social media platforms from their smartphones, PCs, and other gadgets.

Apple features such applications that have a “free-to-play” gambling model. Google and Facebook also have such apps, but they are not implicated in the complaint. While these apps are free to install, they come with in-app purchases sold to users. When players first register accounts, they are awarded free chips for gameplay. However, once they run out of credits, they have to use real money to buy more of them. The funds can also buy more playing time. The chips’ prices vary depending on the gaming app, and the most popular ones charged between $39.99 to $499.99 for the packages.

While these gaming chips require real money to buy, they cannot be cashed out like a real money casino. The credits can be used for gambling, and the wins they collected only be reused as bets. It is estimated that Americans bought and gambled about $6 billion worth of social casino chips in 2020 alone.

In this regard, ordinary players are better off playing on websites. For example, at free-onlinepokies.com they will definitely be able to enjoy free online games. 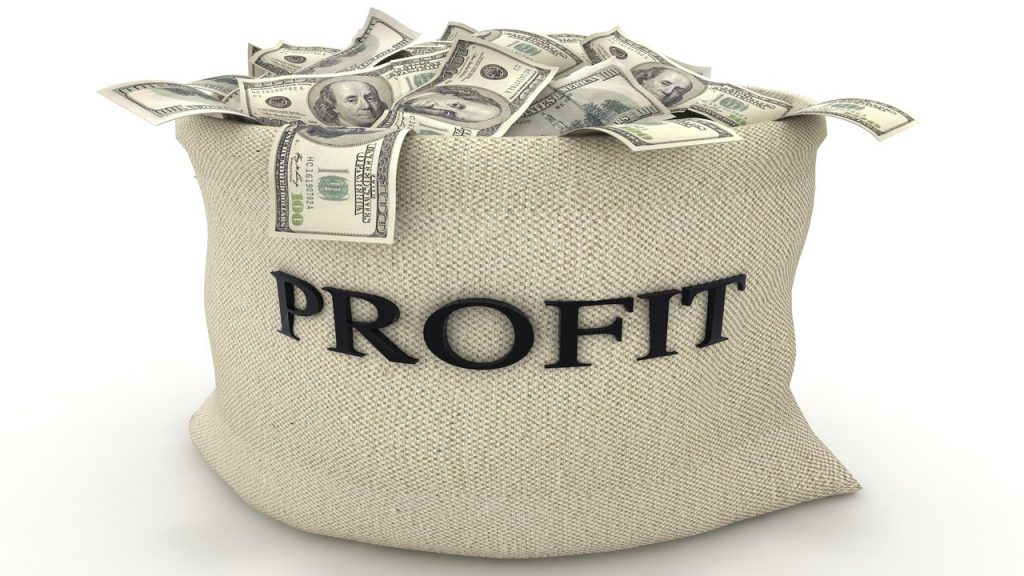 While Apple is not behind creating these social casinos, the complaint outlines that the tech giant acts as the hosting platform to grow their user bases and gain profit. Since these applications are part of the App Store, they depend on Apple for large-scale distribution and promotion. These apps then proceed to collect personal data and money from players. In exchange, the OS firm gets a 30% cut for all chip purchases. This results in billions worth of revenue annually.

By hosting these applications, Apple is not only promoting but also profiting from the gambling addiction menace sweeping across the country. The plaintiffs explain that a significant number of players using the app has fallen into the pits of compulsive gambling. The complaint carries several affidavits from players that have lost extraordinary amounts in the app, some as high as thousands of dollars. As a result, they have dealt with other nonfinancial damages like divorce, depression, and attempted suicide. One user describes how much the game has taken over her finances that she cannot give her grandchild money. Others state that the pathological habit has taken over their lives to the point of lying to family and spouses. 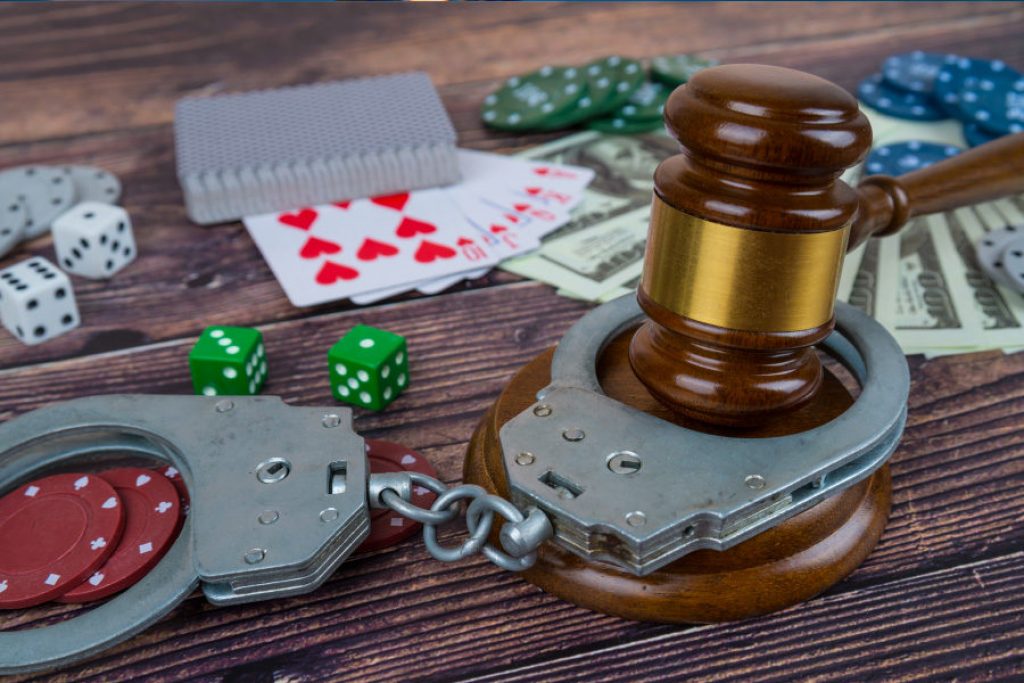 Social casinos are declared illegal in 25 states, including Washington and California. A federal appeals circuit rules them as a form of unlawful gambling since the virtual chips can be purchased using real money, making them items of value. However, Apple and other platforms with app stores continue to host such applications. Therefore, they stand as part of an illegal gambling enterprise. Since Apple has more than fifty such applications in its store, it is a participant of an association knowingly exploiting users through an online gambling scheme and making billions along the way.

The plaintiffs against Apple want the state government to pass judgment that the company’s actions are unlawful. The complaint wants the declaratory judgment as per California’s Unfair Competition Law, constituting racketeering activity that refers to RICO. Also, the plaintiffs want compensation for the monetary damages they endured playing in the social casinos. The amount they are seeking can be tripled under the RICO laws, known as Treble Damages. 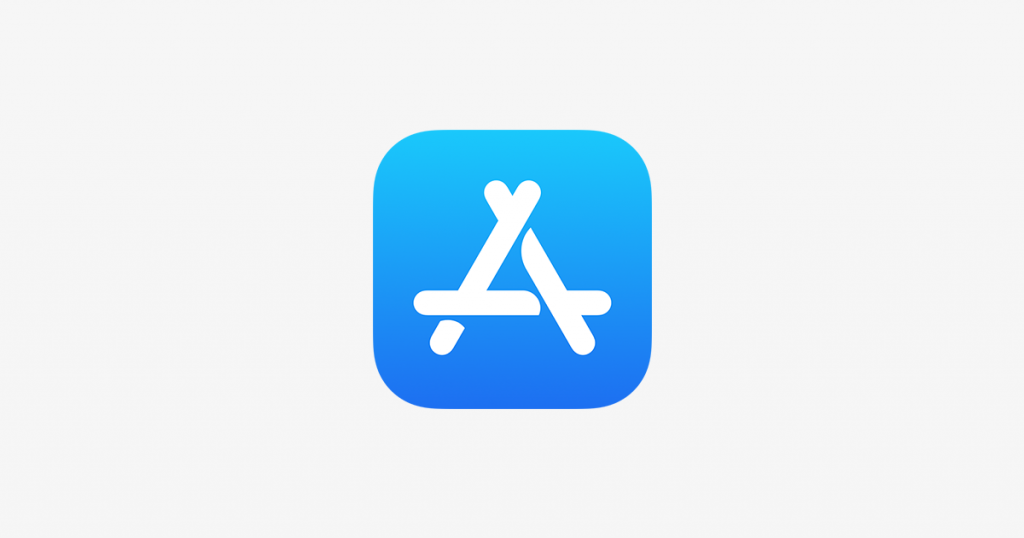 Apple hasn’t released a public statement in response to the lawsuit brought forth against it. Nonetheless, when it does, the company will most likely reference its app store gambling guidelines last revised in 2019. The App Store services more than 590 million users globally, and it has significant power to set terms and conditions for app developers. The changes brought by the 2019 guidelines had a considerable impact on gambling apps and saw many of them pulled from the platform. With these revisions, the firm reiterates its position with such applications as follows:

HTML5 container apps that reference websites cannot be offered on the App Store and have to adopt native functionality to be accepted. Casinos and bookmakers have to develop native apps or be shut out of the mobile store.

Real money casino apps have to be licensed in their operating jurisdiction. Also, they have to be geo-restricted to the area in the App Store. For instance, a UKGC licensed casino should only be available in the United Kingdom.

Even with gambling app regulations in place for the App Store, Apple only refers to real money gambling like sports betting, poker, and casino games. This makes it difficult to discern which category social casinos fall in, leaving courts to resolve the issue.

8 Tips for Mastering your Gaming Skills in Online Casinos