Cash is king, right? Well, sort of. Coins and paper are a means to an end – they represent value, but they are not inherently valuable. Money and trade are the glue that oils the gears of hierarchical society, but they also facilitate reciprocal agreements and settlements. Throughout history, humanity has used many methods aside from cash to represent value and to purchase goods.

Today, cryptocurrency is being presented as a revolutionary decentralized alternative to the conventional currency. In the distant past, our ancestors bartered using cattle and shells.

Whether you think that money is the root of all evil or the be-all and end-all of life, you have to admit that there are alternatives, and there always have been. 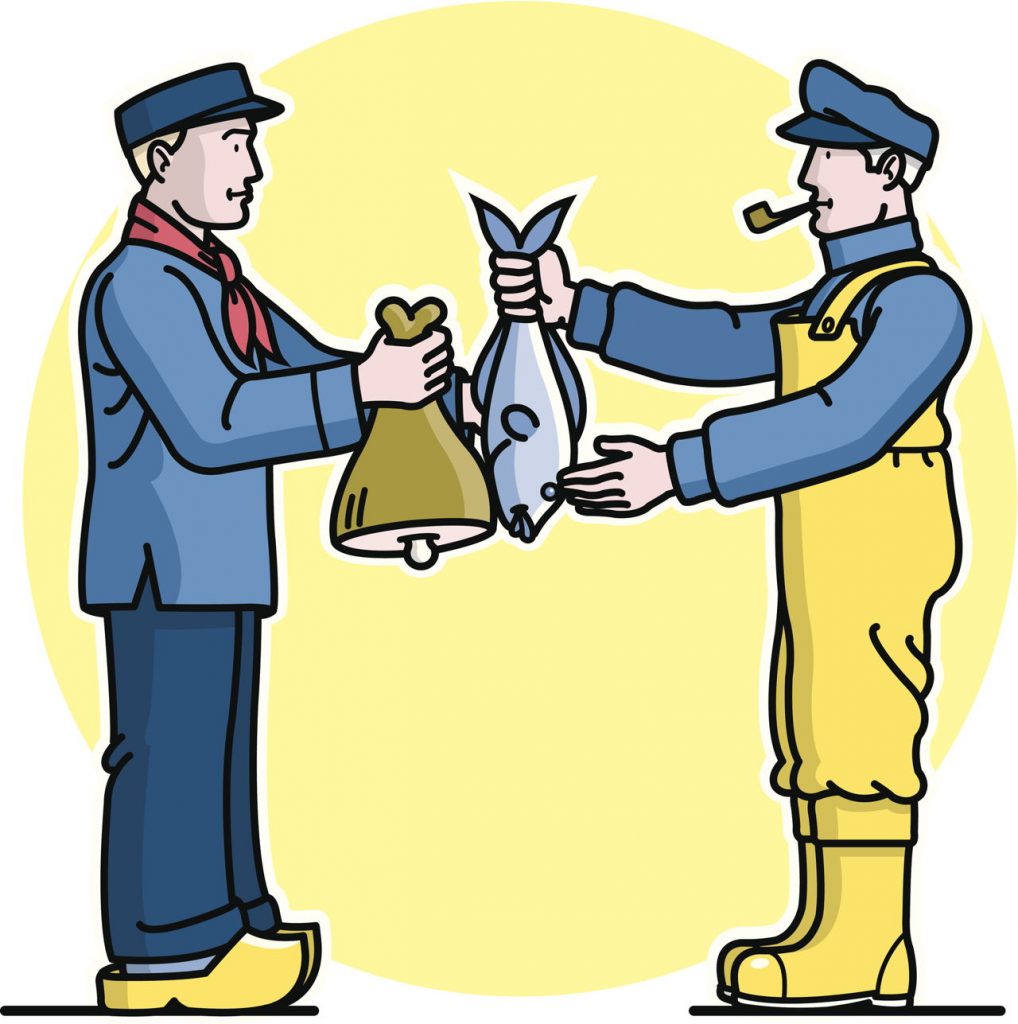 The ancient Mesopotamians were the inventors of what we would now consider money. Their currency, the Mesopotamian Scheckel, was first used around 5000 years ago. The main benefit of coinage was that it was portable and standardized, allowing for concepts such as wages to be developed.

Before the Scheckel was developed, however, people were already trading all over the world. The way they traded was through the exchange of goods. Bartering is the oldest alternative to conventional money. The exchange of cattle, shells, and tools has been found to have taken place since prehistory.

The benefits of bartering objects, as opposed to money, are to do with social and material equilibrium. In perfect conditions, people would only barter an object with another of equal worth. In this way, societies would be able to ensure a degree of equality between specialized castes. In reality, we all know that power structures present in society can influence the fairness of goods exchange.

Did you trade Pokemon cards in the playground as a child? You know it is not all fair in the world of barter. 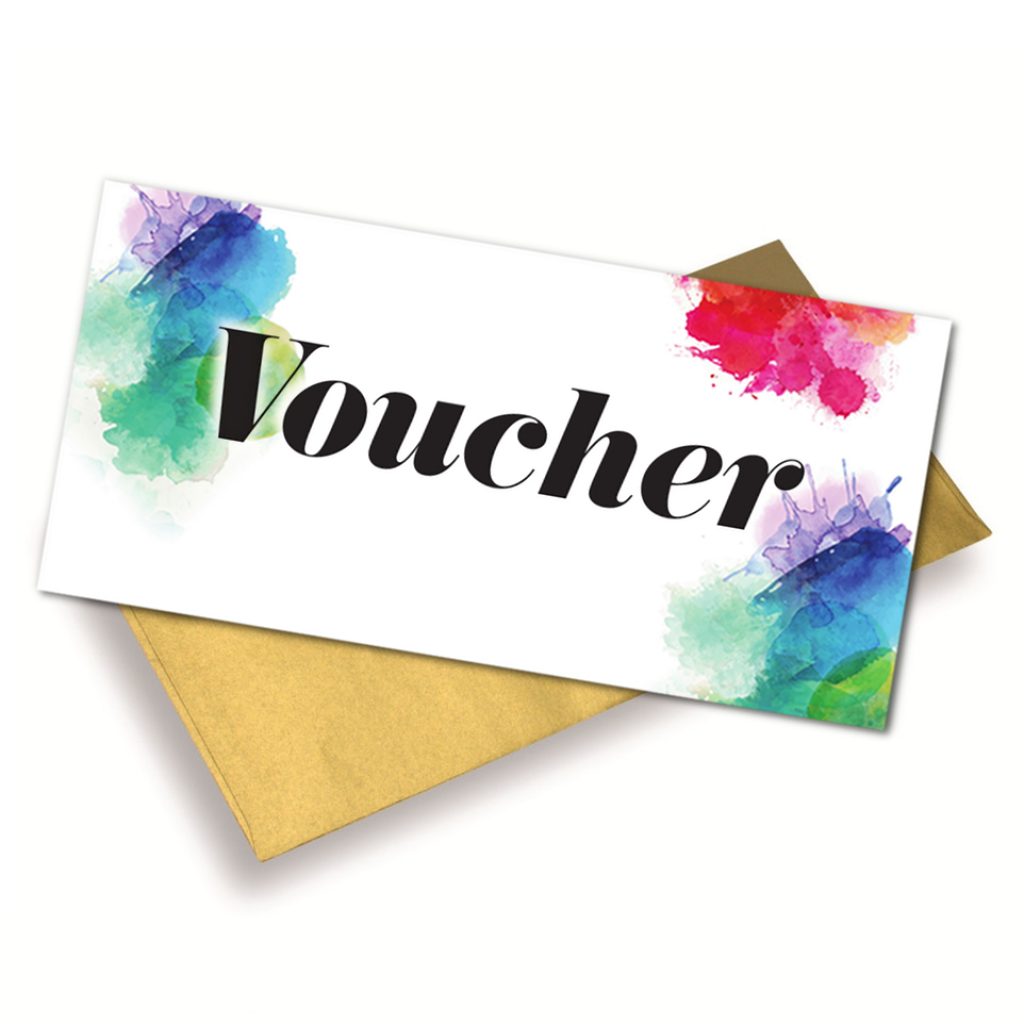 People in the United States spend around $46 billion on gift cards every year. Looking at them from a distance makes it hard to understand why this might be the case. Are they not just money you cannot spend anywhere you like?

This is actually an explanation of their main benefit: they provide a purpose to otherwise unspecialized cash. Consider the fact that the majority of gift vouchers are purchased as gifts. A gift voucher shows a degree of intent in the gift: an understanding of the gift giver’s gift that would not exist if cold cash were given. Cash is cold. In many cultures, the gift of cash alone is considered to be tasteless.

If you are stuck for a gift to give, then you can find gift cards for just about everyone at Gifts Vouchers. You will never find it difficult as long as you know the recipient’s favorite store or interests!
Blockbuster Video claims to have been the first adopter of the gift card. True, the blue cards are a design classic, but Neiman Marcus first utilized the formula. It is said that the gift of a voucher is the ‘gift of abstraction’. Instead, it is the exact opposite: a gift voucher is the gift of anti-abstraction – an antidote to cash’s abstraction. 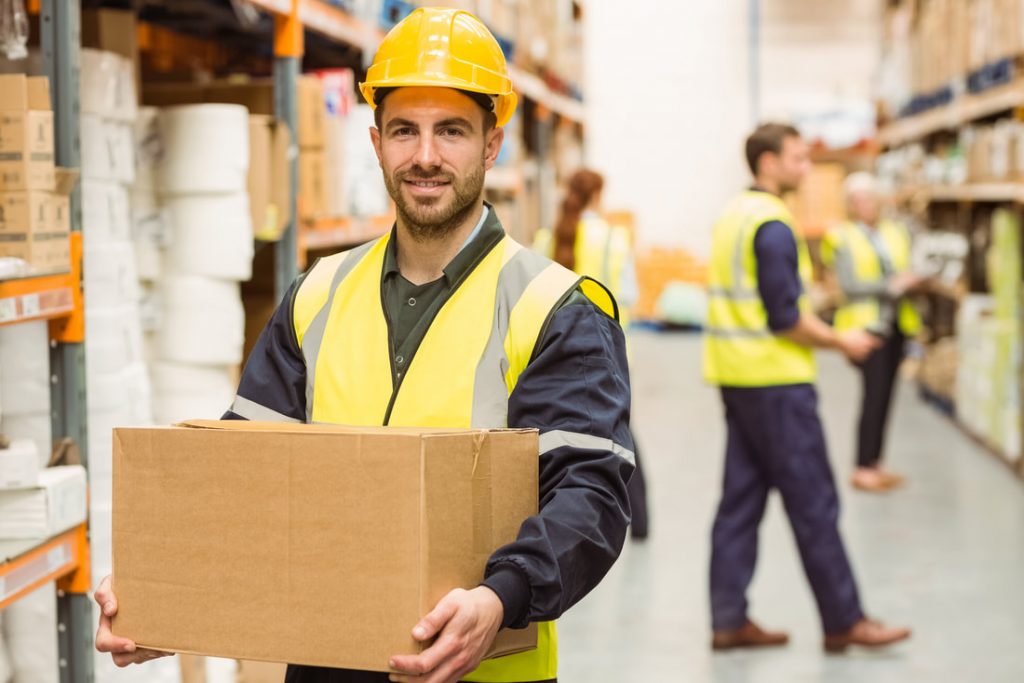 Do you have a job? Does your job pay you? You are technically engaging in exchange – and it is not always a fair one.

The exchange of labor for money is a form of barter – one that has become increasingly convoluted as time has gone by. Think about it this way: your employer is paying you for your time (an abstract but real expense of your own) and your skills (another resource you have to offer).

Throughout history, labor has often been used as an alternative to conventional monetary exchange. People have exchanged labor for goods, for mutual aid, or another form of labor! 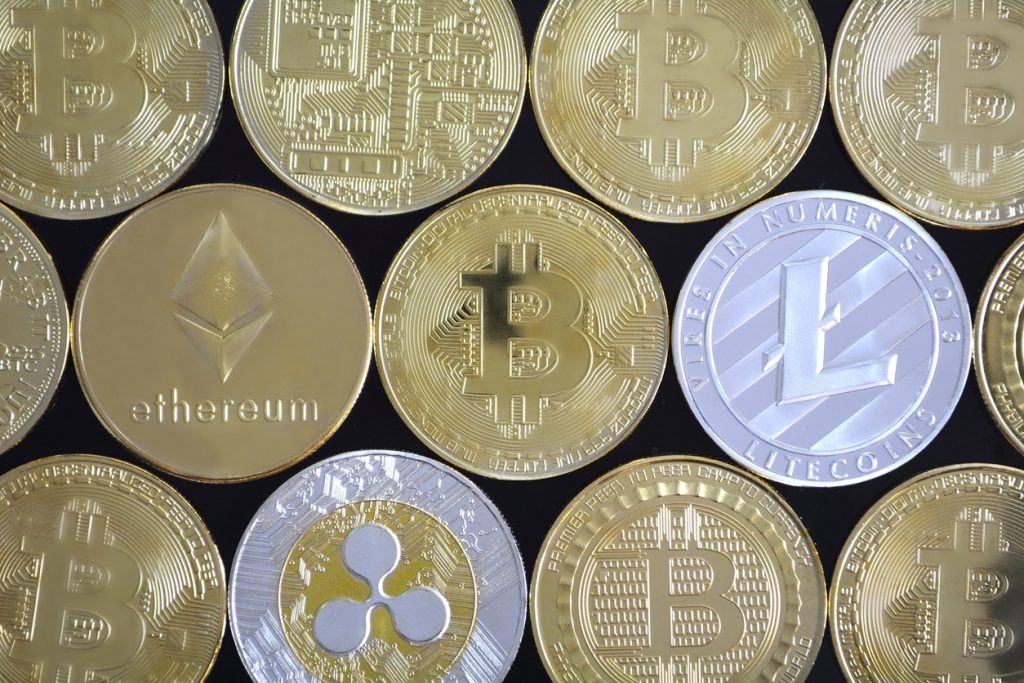 Cryptocurrencies are the most talked-about alternative to conventional money this century. Cryptocurrencies have been around for a while, but Bitcoin’s rise set the crypto market on fire.
Bitcoin has some mysterious origins. Its founder has remained anonymous, although an Australian businessman has claimed to be the mysterious Satoshi Nakamoto. Nakamoto first appeared on message boards in the early 2000s, engaging with hacker culture and researching ways of programming a super encrypted world currency.

Bitcoin blew up after it was officially launched in 2009. As a hyper unregulated alternative to money, its market was highly volatile. Fortunes were made and lost overnight. Nation-states and market forces regulate conventional money. Cryptocurrency claims to be regulated by neither and beholden to no individual actor’s will.

Unfortunately, the success of Bitcoin has led to some underwhelming and downright scandalous attempts to cash in. The hugely successful ‘Onecoin’ was found to be a multi-million-dollar pyramid scheme. The coin itself was worthless and deliberately inflated, and the CEO of the organization disappeared with millions of dollars, and they have not been seen since. 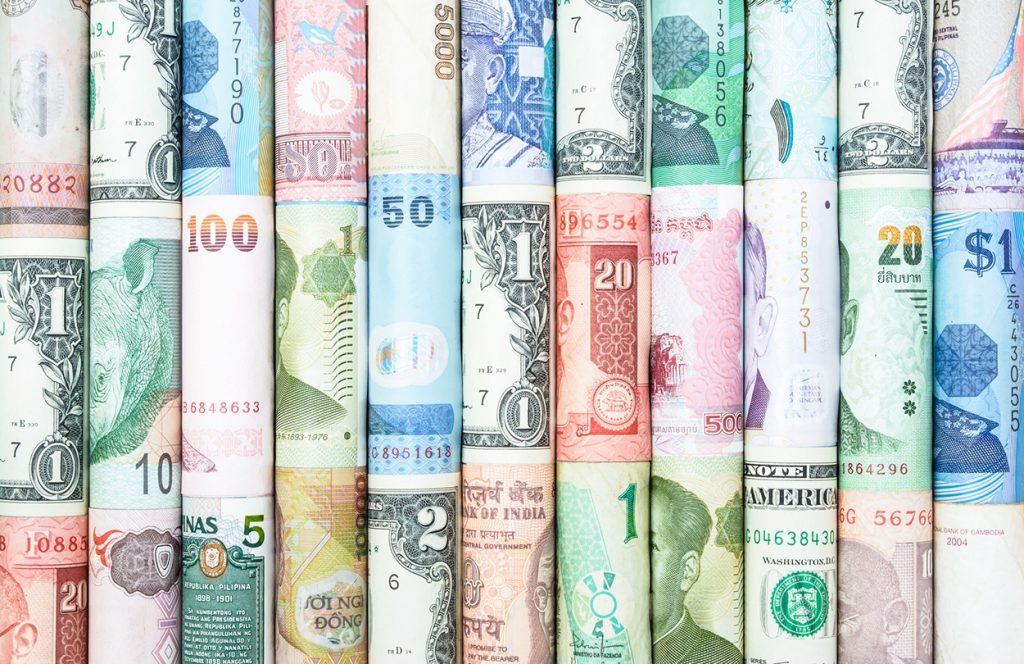 Impoverished communities in Argentina ingeniously used local currencies to weather the country’s terrible economic situation after 2008. By switching to local currencies, people could avoid a national currency’s uncertainty that kept going up and down in value. The local currency was relatively stable, meaning that people knew how much money they had and what kind of goods they could afford to buy.

There are now over 500 groups across Argentina participating in this highly useful alternative finance experiment. It has been considered a great success.

Local currency development is a form of mutual economic aid. It takes a huge amount of ingenuity to develop, and it is not always legal or well advised. However, it is a potential tonic to global economic money markets that often leave ordinary people at the mercy of risk gambling banking giants and volatile economies.

What Does Shill Mean in the Cryptocurrency Trading World