All About Gaming Rewards in 2023

From an early age, we are taught to respond to rewards in return for behaving in a certain way, such as sticking to certain rules or completing a desired task on time to an acceptable standard. These rewards take many forms, from a lollipop for ‘being good’ at the doctor’s office to a sticker for ‘being brave’ at the dentist. We’re brought up on a diet of gold stars from our teachers, pocket money rewards from our parents and status rewards from our peers. Sowe shouldn’t be surprised to find these rewards used in gaming to keep us playing and get us hooked. 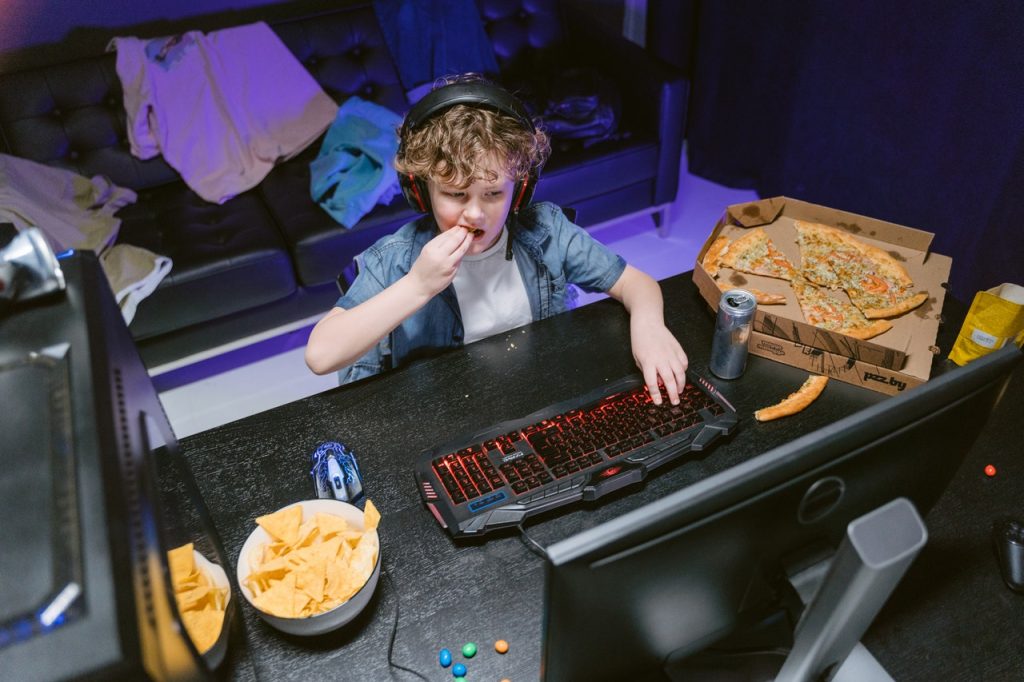 Without a system of rewards, most games would quickly become boring. We love to feel we are achieving and succeeding, especially if this is in a way that can be measured and compared to others. The older players among us will recall the ultimate challenge of the leader board at the local video arcade. We worked so hard, and spent far too much of our precious pocket money and even more precious free-time trying to get our initials onto that prestigious list, and all for the respect and admiration of our friends. There was no material benefit to holding the high score, but boy did it make us feel good.

Sometimes we don’t even need others to see to feel the benefit of a reward. Levelling up or gaining a new skill or weapon in a game can feel rewarding enough on its own. This is because rewards like this make the body release dopamine, which makes us feel good. The harder we perceive attaining the reward to be, the stronger this physiological response is. It doesn’t even matter what form the reward takes, just getting it is enough to give us that ‘kick’. If the game allows you to step outside of the restrictions of your day to day life and become someone else for a while, then these achievements can feel even stronger.

Rewards are effective in boosting our mood and our self-esteem, whatever form they take, and in many ways, working for and achieving the rewards can be satisfying enough. However, rewards are often structured to deliver much more than this. For example, rewards that unlock new levels keep the game fresh, keep you playing and increase the chances of you making in-game purchases and/or buying the next version of the game. Rewards that increase your skill levels or provide new skins or weapons for your avatar have a similar effect, changing the game for the better, increasing your enjoyment and building your loyalty.

Rewards are often designed to modify your behaviour when playing a game, so that you play in the way that benefits the makers the most. For example, fixed schedule rewards encourage longer playing times, while fixed interval rewards encourage you to return to the game on a regular basis for ‘today’s bonus’. This gives the game a regular following to sell to its advertisers, as well as word of mouth recommendations to gain more players. Variable interval rewards, which can appear to happen randomly, are also highly effective, as anyone who has ever played a slot machine will tell you. Knowing that the slot will drop the jackpot sometime, but not knowing when, is a powerful motivator to keep you playing when you may otherwise have walked away. It could happen on the next spin! 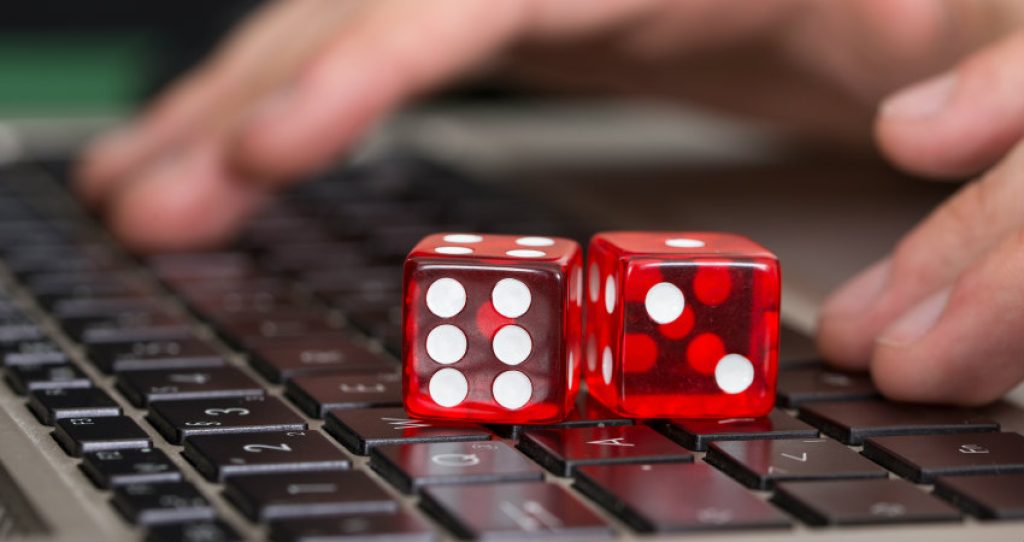 The same game psychology is often applied to casino bonuses, the free gifts given out to entice you to come and play at an online casino. Most online casinos will offer some form of a casino bonus to attract new players. Sites like CasinoSmash offer these bonuses that can only be used by players at the time they receive them and for a limited time. This encourages you to get on with playing before you change your mind or get distracted by something else and lose your reward and any winnings you may have accrued.

Other kids of casino bonuses are drip fed, a little at a time. This means you have to come back every day for a week or more to claim your free funds. This gets you familiar with the casino and establishes a daily habit of logging on to play. Most people don’t win, but many of them will stay to play anyway, and for those that do win, the draw of further rewards is even stronger.

These days, there are sometimes much bigger rewards to be found than those within the game itself. For example, the top players in NBA2K can be signed up to one of the professional teams, attached to real-life basketball teams, and get paid to play their favourite game all over the United States. Even bigger rewards await the very best Fortnite gamers, with the 2019 World Cup carrying a prize fund of £30million, with $3million for the overall winner.

Even if you don’t reach the very top, you can still find rich rewards by streaming your game play on YouTube and building an audience. The more subscribers and followers you get, the greater your financial rewards from advertisers and sponsors, as well as the rewards of fame and admiration from your fans. A lot of people have already become rich and famous on YouTube.

A reward in itself 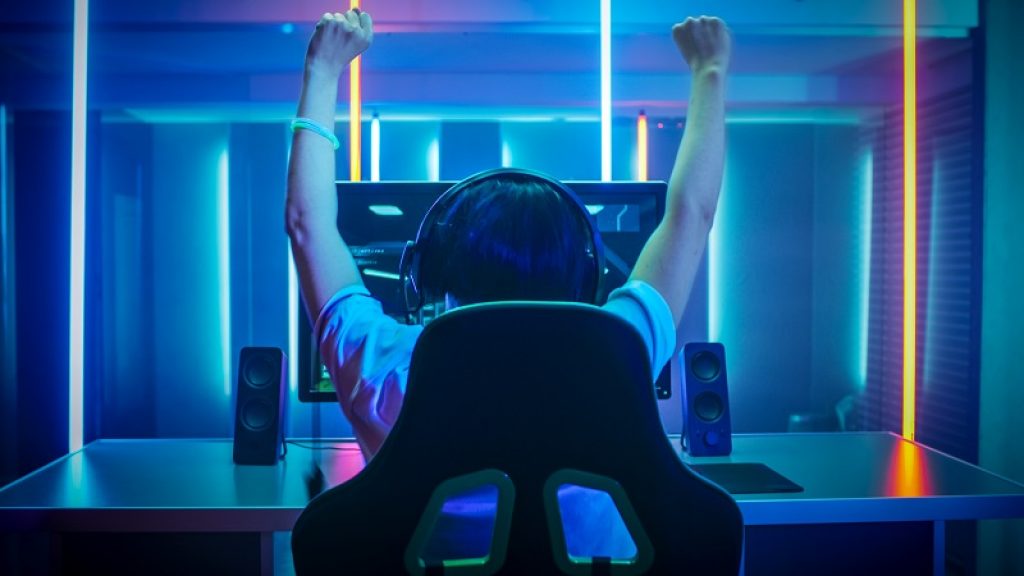 While few of us will ever reach the lofty heights of monetising our game play, that doesn’t stop us from wanting to play. In the best games, simply playing the game to earn the rewards is as satisfying as getting the actual reward at the end of it. Gaming is a relaxing, fun way of passing the time on our commute. It’s a state-breaker during downtime at school, college or work. It can even be a great way to make friends, both in real life, playing side by side on the couch, or online, reaching friends on faraway shores that we would never have connected to otherwise. These are all rewarding on their own, even before the psychologists start getting to work on our dopamine receptors!