Playing a video game that involves leveling and reaching endgame content always truly begins only when you get to it. Although the process of leveling is full of fun times, excitement, and amazing gameplay experiences, it only serves the purpose of preparing you for the actual content that keeps coming down the line. A game like World of Warcraft, so therefore an MMORPG, puts a lot of emphasis on the leveling experience. Going from level one all the way to level 60 in the live version of the game (Shadowlands) has a lot of adventures in store for the players. However, battling the dungeon bosses and doing the PvP is only possible when you reach the level cap. 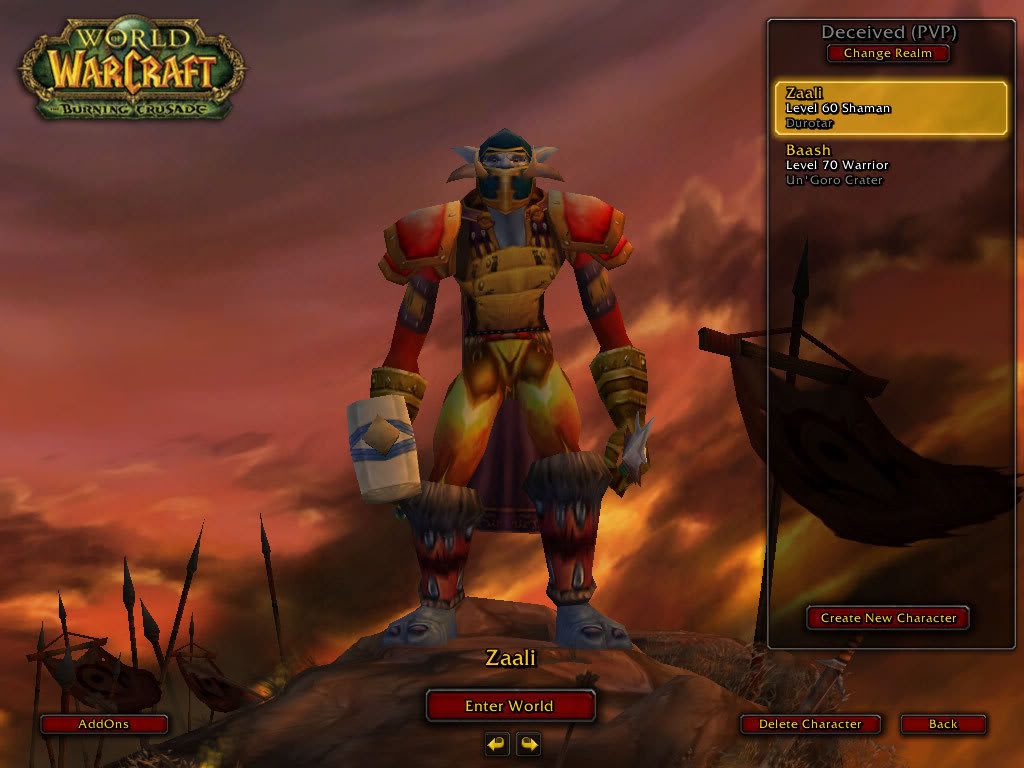 We mentioned Shadowlands and the revamped leveling it brought us, but that live version of the game is no longer the only thing you can play with your subscription. Thanks to the addition of WoW Classic in 2019, there are now actually two WoWs to play. Blizzard Entertainment finally listened to its most devoted players, those who were there when the game was in its first few years of being released, the experienced bunch who miss the good old times. Soon after WoW Classic took the world by storm and brought back the original version of the game from 2005 and 2006, The Burning Crusade Classic was announced.

It came out in June of 2023 and being as popular as it is, it brought in a lot of new players who never got the chance to play it the first time around, back in 2007 and onwards. And thus the players who already had accounts on Classic leveled from 60 to 70, and those who did not leveled from 0 to 70. But what then? What do you do in a game that was live some 14 years ago? Where do you go and what should your goals be when you are a freshly leveled up hero in Outland?
As mentioned at the very beginning, the true game only begins at the max level which in the case of The Burning Crusade is 70. You finally get to do whatever you like and you are no longer restricted to chasing experience from quests and other gameplay features. In this article we talk what you should do to have the most amount of fun, as well as to complete the most content in The Burning Crusade Classic. 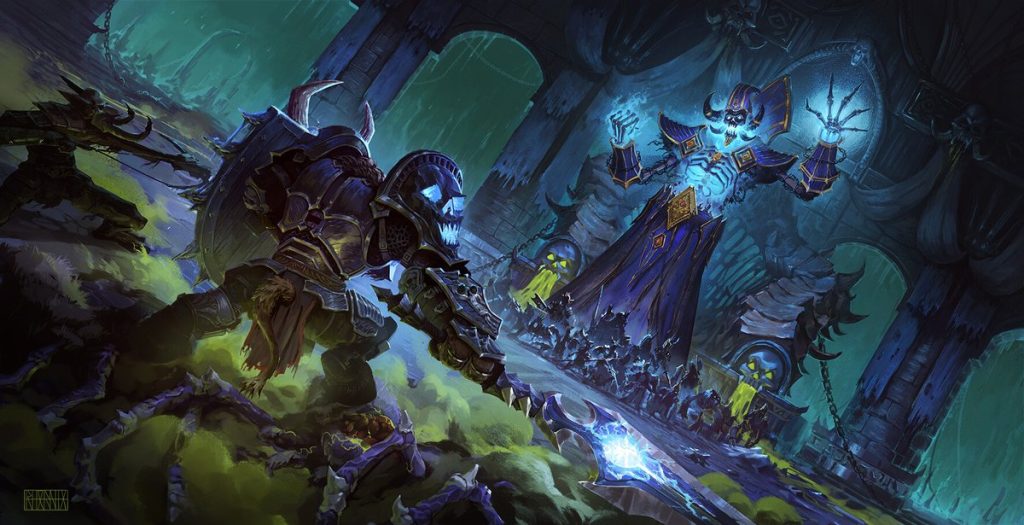 The most fun thing to do in terms of Player Versus Environment Content is to complete dungeons and raids. Fighting bosses in special zones known as raid and dungeon instances is the core of all RPGs, especially those played online. Coming together in groups of 5, 10, or 25 players and working together to down some of the game’s most infamous baddies is always exhilarating, challenging, and best of all, rewarding. TBC is great for dungeons and raids because it brought some of the most popular characters from the earlier games while also tying loose ends and putting an end to many story threads started in the two Warcraft III games, Reign of Chaos and The Frozen Throne.

The big bad of the expansion is of course The Betrayer himself, the fallen night elf turned demon (hunter) Illidan Stormrage. He is at the center of the expansion as the ultimate boss of the Black Temple raid. The final boss of the expansion however is the demon lord Kil’jaeden, who is waiting for you at Sunwell Plateau. Apart from them, you also get to battle Archimonde, Kael’thas Sunstrider, Lady Vashj, Zul’jin, Gruul, and Magtheridon. These are all familiar names, either antiheroes or major villains from earlier games. Battling against them and many other bosses will give you unforgettable memories just like it did for millions of players almost a decade and a half ago. Just be careful, as the raids and dungeons used to be much harder than they are now. You may need some professional help from players who know what they are doing. If that is the case, make sure to check out https://buy-boost.com/wow/sepulcher-of-the-first-ones-sotfo-boost. 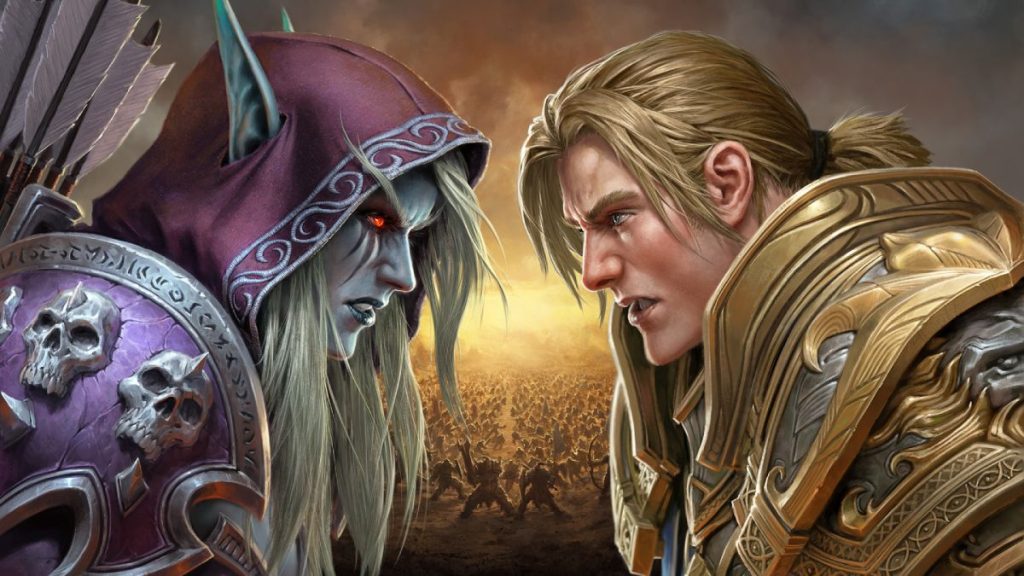 What else is there to do other than playing PvE content? Why Player Versus Player (PvP) of course! Arenas and battlegrounds (BGs) are the two ways for you to battle the opposing faction in WoW. Battle against Alliance players as a Horde champion, or defend the colors of Alliance by battling the Horde. The choice is yours, but considering you are already level 70, you have probably identified with your race and faction and are now ready to put your honor and skills to the test. Arenas work in 2v2, 3v3, and 5v5 formats, while battlegrounds differ in objectives as well as the number of participants.
In Eye of the Storm, the lone new battleground that came with the expansion, 15 players per faction battle for the control of four towers while also capturing a flag. This BG joins Warsong Gulch, Arathi Basin, and Alterac Valley from Classic and raises the number of available battlegrounds to 4. If you want more, worry not, as there are open-world PvP objectives to complete too. They are available in Hellfire Peninsula, Zangarmarsh, Terrokar Forest, and Nagrand.

A Lot More Things to Do

Other than the main choice between the PvP and the PvE endgame content, there is still a lot more to do once you hit level 70. You can level up your professions and make money from them. TBC introduced a new profession, Jewelcrafting, into the existing pool of 9 core professions. You can opt to lose yourself in the huge open world and explore the new zones, do side quests that are not required for the main story nor leveling, or just run about with friends and have fun. Speaking of friends, it would be a good idea to join a good guild and get some friends to play along whenever you hop online. A fan-favorite activity in any WoW expansion is collecting mounts, the most prestigious status symbols in the game. TBC introduced flying mounts for the first time and there are some iconic ones that are still hard to obtain today. Getting them when they are the newest thing in town is the ultimate feat of strength. All in all, there is no shortage of things to do once you are finally level 70 in TBC Classic!