Awareness of physical appearance but also of a healthy lifestyle is increasing every day, and this is confirmed by the fact that there are more and more promoters of healthy living on social networks, and that we are increasingly able to see young people whose day begins with smoothies and training. There is almost no home that does not have a blender or juicer or some other appliance that will ease your Kitchen Habit and let your day start the way you want. Today several types of blenders differ in performance and mode of operation. Among them, one, in particular, stood out – a vacuum blender.

What is a vacuum blender? 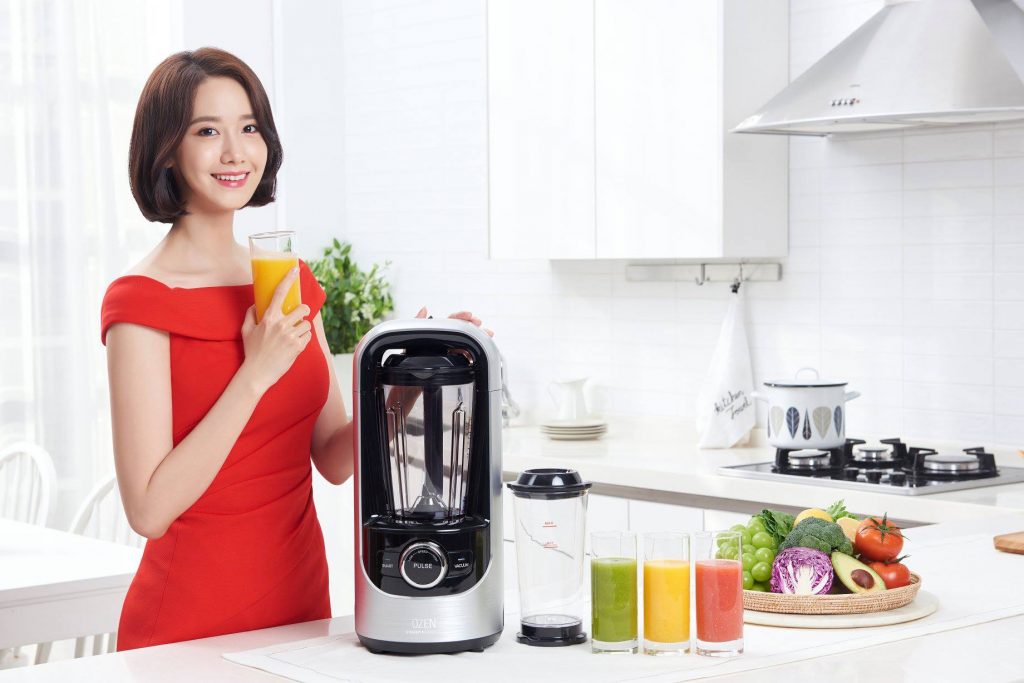 Innovation in the world of food mixers is vacuum blenders that have become a real hit in a very short time. These are the ones that draw all the air out of the bowl before they start blending. In this way, the oxidation process is slowed down and the nutritional value of the food is preserved to the maximum precisely because all the air has been extracted. That the oxidation is reduced is also shown by the fact that the smoothie stays fresh for the same color longer than in classic blenders. By extracting all the air from the bowl, when mixing the food, a creamy structure is obtained, which is desirable with cream soup. Also, thanks to the vacuum, the food pulls itself towards the blade so there is no need to interrupt work to stir the food and lower it to the bottom.

When buying such an appliance, it is important to pay attention to its power, because you will add ice to some of your favorite drinks, which should crumble and combine with other foods. Besides, it is recommended that the blender have more speeds, although this is not crucial.

It is also important to pay attention to the capacity of the container, ie whether it is sufficient for the needs of you and your family. Singles prefer those whose glass you can carry with you, so there is no need to pour into another container. 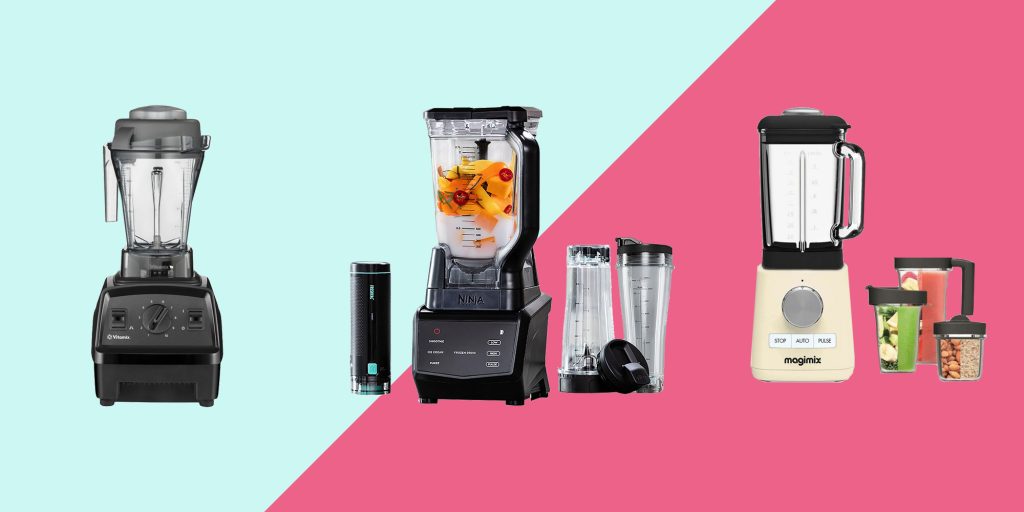 We have already said that the vacuum blender is an innovation, and thus an improved version of its predecessor, the classic one.

To know which one to choose when buying, it’s important to know that they can be divided into high-performance, a conventional, a personal food mixer, and a stick mixer. High-performance blenders feature a powerful motor and fast-rotating blades that shred even frozen foods. What you will also notice is that pieces of fruits and vegetables will not be felt in a smoothie like this. This group includes vacuum blenders.

The conventional blender is designed for less intensive grinding. You will probably be able to chop frozen fruit or even ice with this, although it will probably take a little longer than in the case of the previous type.

The personal food mixer is so named precisely because it is aimed at customers who like a healthy life but don’t have too much time. What this blender allows them is to take their favorite drink in the bowl in which they also mixed the food, because it is a bottle that separates from it. The disadvantage of these devices is their power, that is, they are not intended for “difficult” tasks.

The last type is a stick mixer. It is very practical and takes up a little space. It usually comes without a bowl, although they also come complete with a bowl. We cannot say that this is an appliance that can be compared to any of the above blenders, but it can serve as a replacement.

What is the biggest difference between a classic and a vacuum blender? 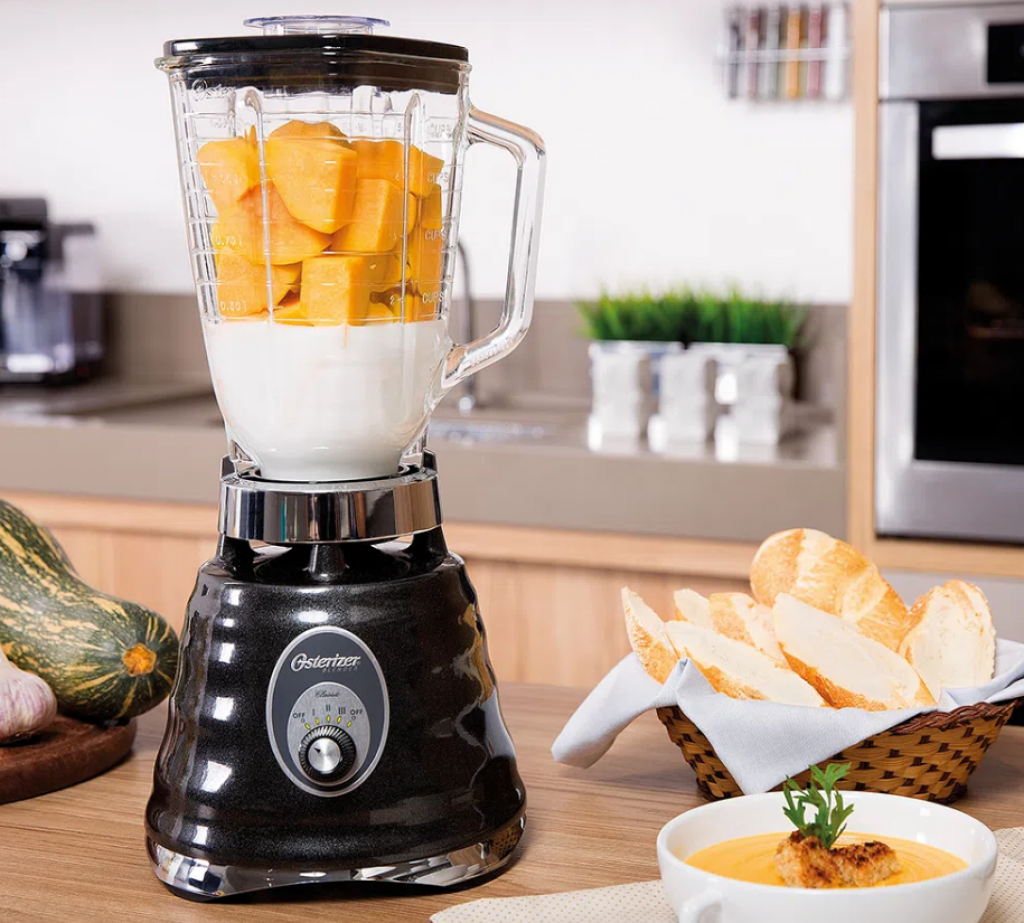 You can find many videos on the internet that clearly show what the difference is. The same ingredients are put in a classic and a vacuum blender. After a few minutes, the smoothie in the classic food mixer begins to oxidize, bubbles and discoloration are noticed, while the drink in the vacuum mixer remains fresh and the color unchanged. Even after a few days, the smoothie from the vacuum blender stayed fresh, and the only change was a thin surface layer that changed color a bit.

It is known that smoothies are rich in antioxidants and that oxidation, in addition to changing color, also reduces antioxidant activity, which means that there is a decrease in nutritional value. It is also important to know that not all vacuum food mixers are the same, as some can create a complete vacuum and others only partially. Depending on the device itself, a vacuum can be created 40% -100%.

Another important thing – separation. If you leave a smoothie made in a vacuum cleaner in a glass, after a few minutes you will notice how it separates. The reason for this is probably the bubbles that stick to the parts of the fiber and grow slowly over time, which is not the case with vacuum blending because it prevents separation. 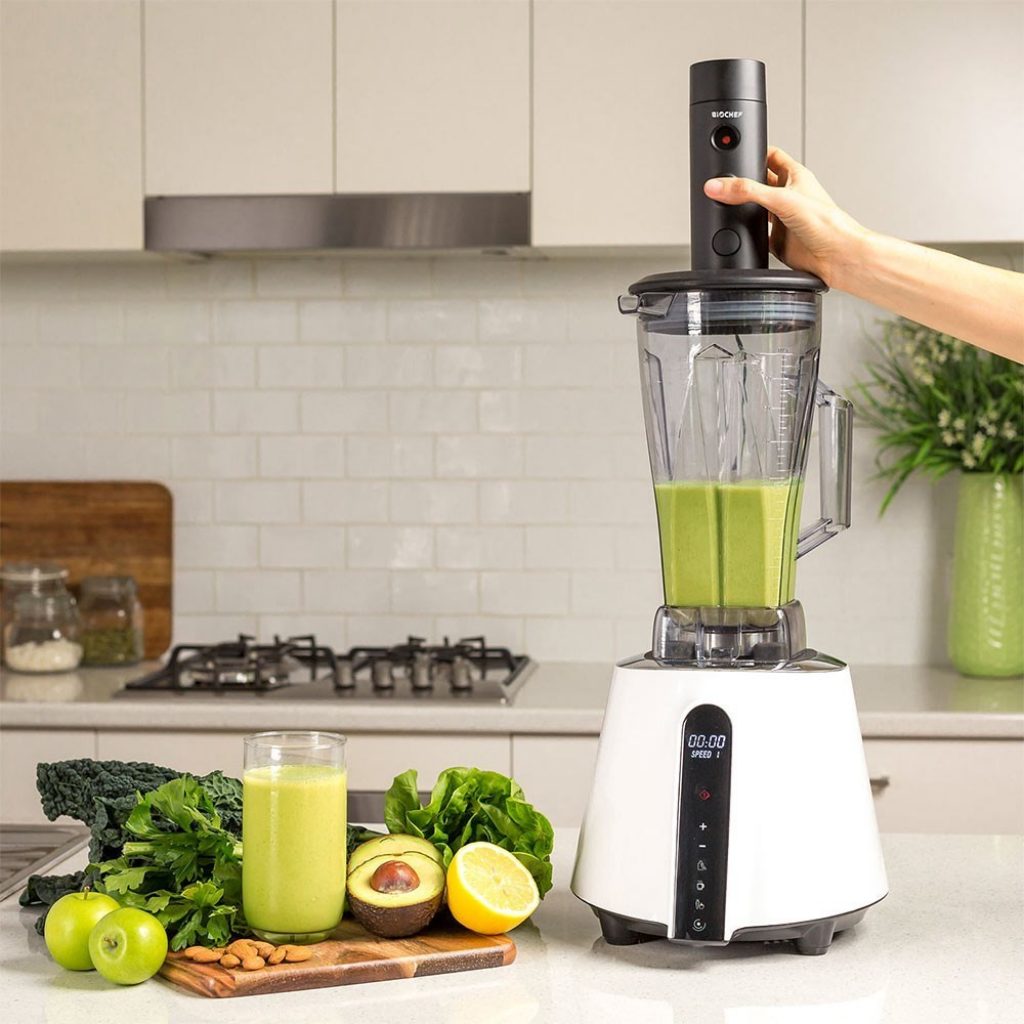 So, before you decide to buy such an appliance, think about how often you will use it and whether you are the person who will drink it right away or you would rather take it and enjoy a light drink on the way to work. In any case, whichever you choose, your body will be more grateful to you than if you ate something from fast food.

If your goal is to lose a few kilograms in addition to eating a healthy diet, it is important to combine the diet with some physical activity, because the saying goes: In a healthy body, a healthy mind!

How To Choose Stainless Steel Barware For Your Home