Social media has become the means for everyone to be heard. No matter which social media network you are using, you can post picture, write and share your opinions and respond to what other people have to say.

Even though here are privacy settings, you are revealing a lot by constantly posting. You show where you are at times, who you hang out with, share your opinions and details about your life. Through social media, people have put themselves out there, for better or worse.

Several researchers have reported that 8 out of 10 law enforcement professionals actively use social media as a tool in investigation. By following social media accounts of certain people, you can anticipate a crime happening. According to the investigators, social media has helped them in their cases and they have become much more effective in solving them.

There’s no doubt that social media has become quite popular in private investigations, so let’s see more about it. 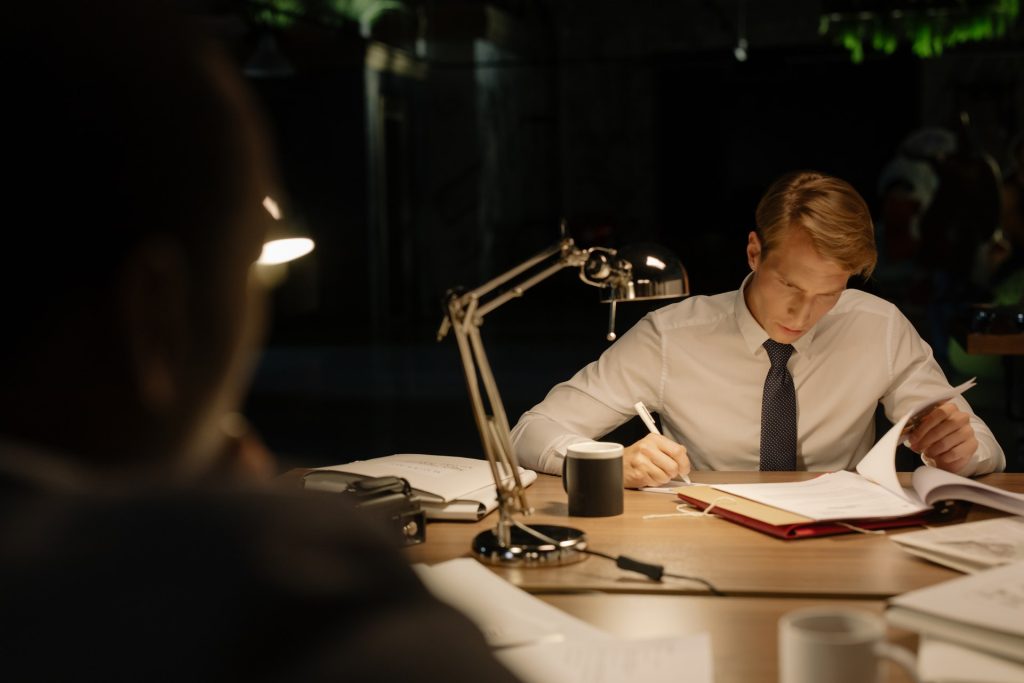 In social media investigations, fraud detection is often performed and social media has helped this intricate process to become a lot easier. According to truepeoplecheck.com, an internet investigation has proven to be the most efficient way to gather intelligence on someone.

Currently, there are over 2 billion users on various social media networks. Daily, over 500 million tweets are posted and 70 million photos are uploaded to Instagram. Although the photos are yours, they are entering the public domain the moment you post them and they can be used by other parties.

We spend most of our time during the day with our phones, scrolling. With the proper investigation, experts can identify fake profiles and potential frauds that are happening daily.

Is it legal for private investigators to use social media? 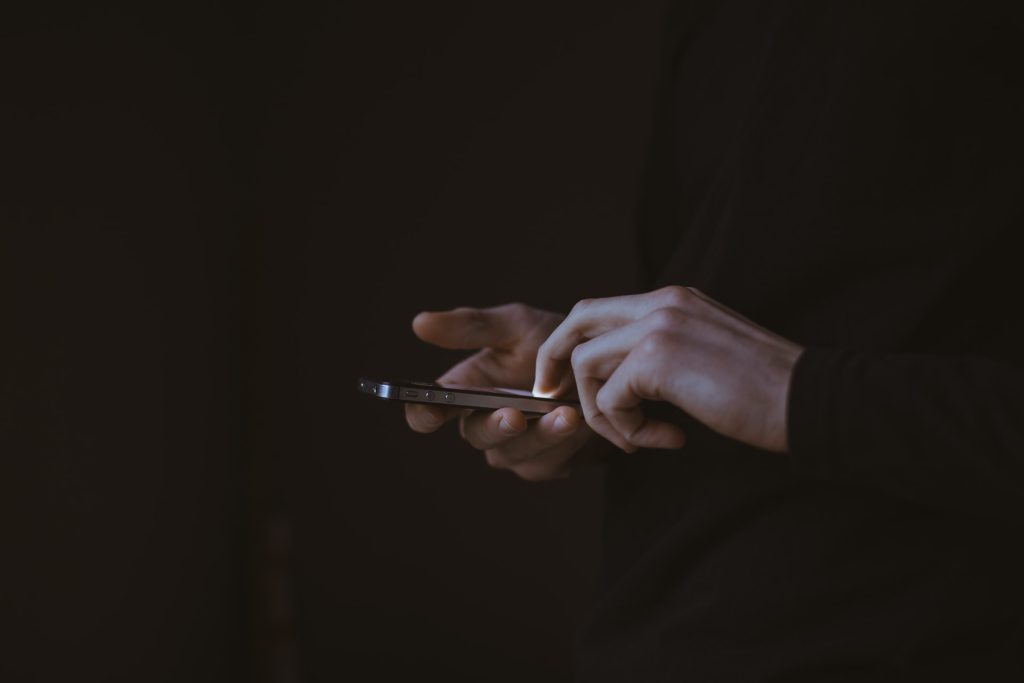 The question that pops up right away is this: Is it legal for private investigators to use social media for their work? Can they go through your photos and posts and dig out some dirt on you?

The simple answer to this question is “Yes”. It is legal for private investigators to look at your social media accounts. The moment you create an account you accept all kinds of terms and condition that you are giving up on your photos and you also allow these companies to access your phones and the information you have there.

How often have you got ads based on a simple Google search or simply because you talked about something? You’ve given up a major part of your privacy to these corporations. However, these aren’t social media investigators, correct?

However, speaking of privacy, there are some things which are allowed and which are not. Let’s clarify. For example, the private investigators cannot photograph people while they are spending time in a private property or inside their homes. However, they can use social media and if they see that you posted a story on Instagram that you are in a shopping mall, they can actually go there and take photo of you.

The moment you step out in the public, it is an open domain and everyone can do what they want. Furthermore, social media is also a public platform and you can think of it as a park, a square or a mall. What this means is that all your photos, comments and captions are considered public and they can be used for private investigators to surveil.

How is social media used in investigations? 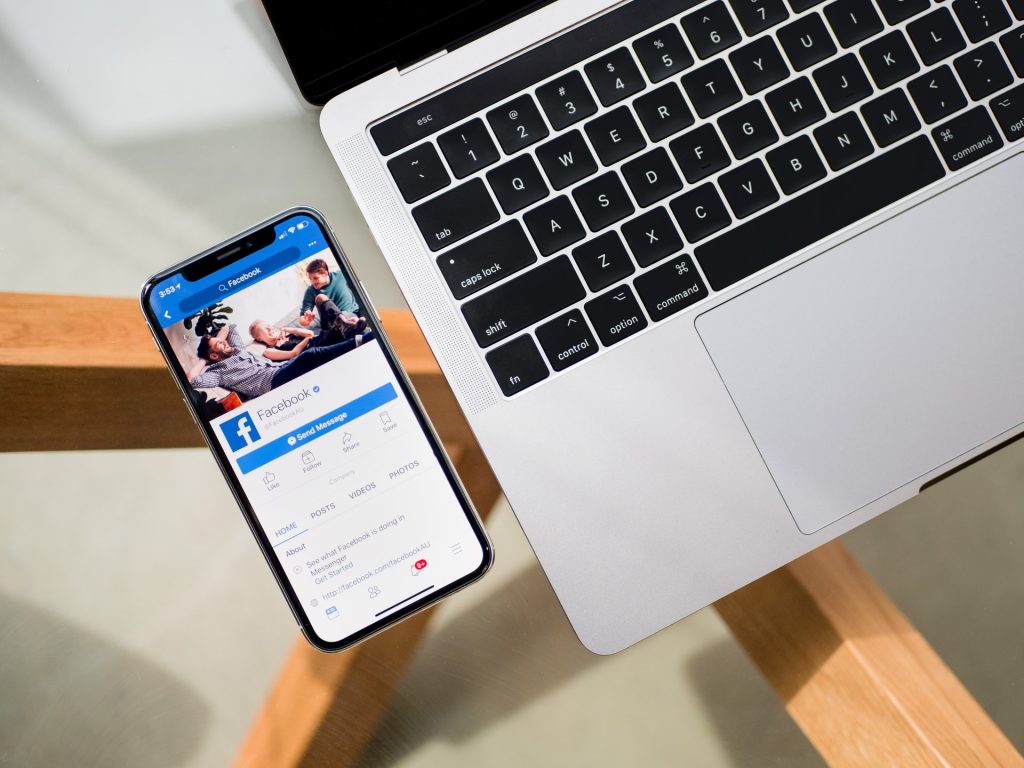 There are different types of private investigations that are conducted and not all of them are for fraud detection. Here are some other ways where social media is used in an investigation with a certain goal:

By analyzing certain profile, you can get a very good understanding on a person even though you haven’t met them before. Based on their images or videos, you can determine what they like to do and based on their Tweets, for example, you can see how they think and what topics they are interested in. Of course, social media profiles aren’t exactly accurate, but they can give us a great insight into what people are like. This can be very valuable in informing your other investigative activities.

If there’s a case going on, social media posts might serve as evidence. You no longer need an alibi for example, in case you post a live video from a certain location. These activities that are documented on social media can shed light and provide more information about a case.

But it isn’t just that. If a person proves that they cannot work because of a certain medical condition and they are active on social media swimming, for example, this can disprove their claim. The good thing is that all of this can be used as viable information by private investigators.

Social media networks are meant to connect people and make the communication easier. Having certain connections usually means that you know someone and this can be used in a case. 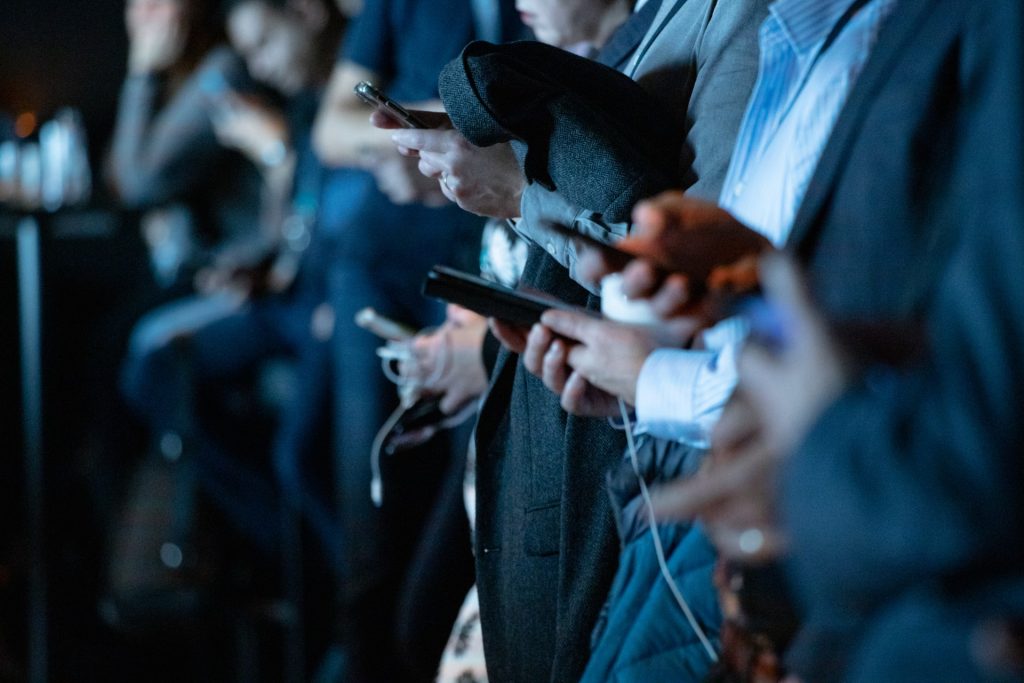 Private investigators need to look out for some things as well because social media isn’t ideal and not every information that is out there is legitimate.

For example, they cannot hack into the devices or use any other method such as phishing to receive more information about certain topic. This is illegal to do and it is not the method private investigators are using. Furthermore, we all know that photos can be manipulated with, so just because there is a photo posted, it doesn’t make it true or accurate.

Often people post photos they took in the past to refresh their feed or remember the good time they had. It gives the investigators something to think about and establishing the timeline could be tricky, especially if there are a couple of throwbacks online.

Although there are some downfalls, social media provides private investigators with the ability to verify their suspicions and follow leads to find additional information. It has definitely helped them more than it hindered them and it will continue to be one of the legitimate methods of investigation.