California is one of the busiest hubs in the U.S. in terms of shipping and freight transportation. This is mainly due to the fact that it is a coastal state with easy access to a large number of railroads that allow for cheaper transportation. This is also the reason why it has quite some different regulations than that of any other state. There are many factors to consider while shipping goods to California, like time, the size of shipment, emissions, and inspections which some inexperienced shippers might not be familiar with.

While shipping to California, one can deal with experienced shippers like CoastalCartage, who have ample knowledge about the shipping factors in the southern state. Even so, it is important for one to personally make sure of various things to take care of before shipping to California; this will help one save time and prepare for the shipping accordingly. After all, a little knowledge never harms anyone, and being aware of one’s shipped goods is always advisable.

Below is a list of 5 most important factors to consider while shipping to California:

1. The Specifications & Restrictions on Truckload 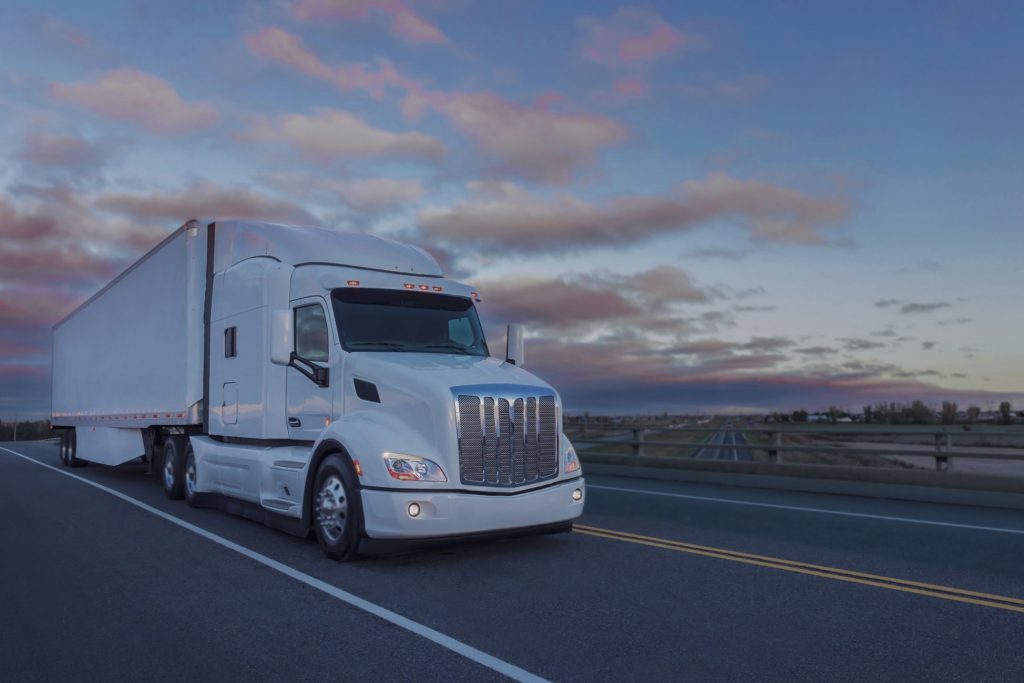 If one is shipping to California, it is extremely important to stick to the legal truckload limits and other state regulations. Trucking companies should pay special attention to these limits as ignoring them could be a big mistake. These limits are also applicable to trailers carrying goods. Below are the truckload limits for California:

The trucks carrying goods must not be:

The trucks have to also abide by the weight restrictions set by the state, and these are as follows:

In case a vehicle weighs beyond the above limits, then it has to apply for a permit beforehand. The shipping vehicles’ size and weight are also checked at special ‘weigh stations’ by the California Highway Patrol. Hence, it is better to make sure that one’s vehicle and goods’ load are eligible to be shipped as per the state law beforehand. 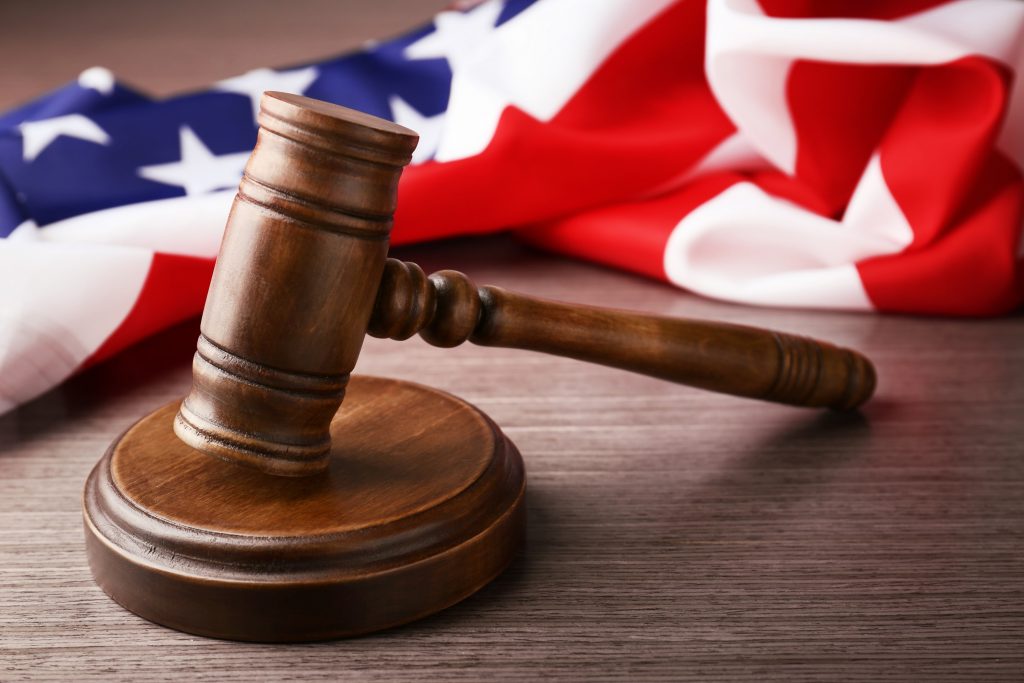 The U.S. is the second-largest emitter of carbon dioxide in the world. Diesel vehicles and machinery are said to be one of the greatest contributors to this pollution. This is why organizations like the U.S. Environmental Protection Agency (EPA) and the California Air Resources Board (CARB) have laid down guidelines for shipping vehicles like trucks to lower the carbon emission in the state. These restrictions are legally binding; hence, if one is thinking about shipping to California, then taking these emission laws into consideration becomes a must.

The Federal Clean Air Act of 1970 was brought out by the EPA. This formed the basis for air pollution control on the national level.

As per CARB in the state, larger vehicles traveling in California ought to have engines equipped with a device called a particulate filter that helps in removing soot and other particulate matter from the fuel’s exhaust. This helps in reducing toxic substances from the air. According to a study by the California Air Resources Board (CARB), there may be a link between increased diesel emissions and higher chances of developing cancer. The Truck and Bus Regulation of the state also wishes to wipe off older vehicles (those with engines from before 2010), which lead to high nitrogen oxide emission and particulate matter, from Californian roads by January 1st, 2023. 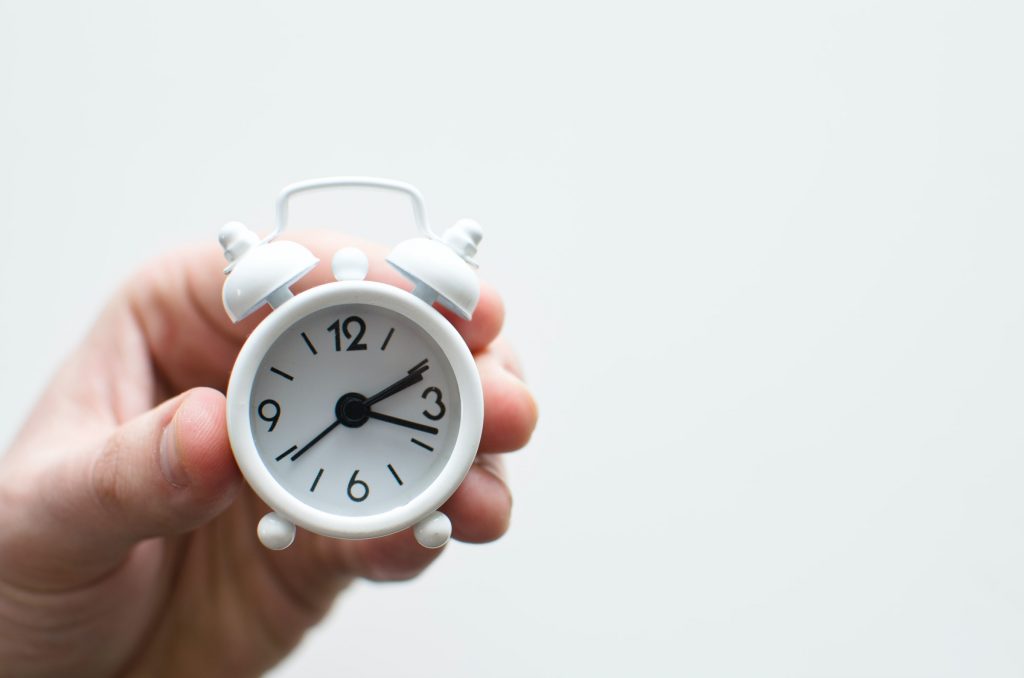 The standard-sized goods transporting vehicle is allowed to be shipped at all times, but the state has restrictions on travel time for oversized vehicles, that is, vehicles wider than 10 feet. To plan one’s shipment time and have a smooth journey, it becomes important to know about the time duration during which an oversized freight can be shipped in California. There are the following restrictions:

This is because the above-mentioned cities are metropolitan areas with heavy traffic. The shipping conditions are different on the weekends and the nighttime. 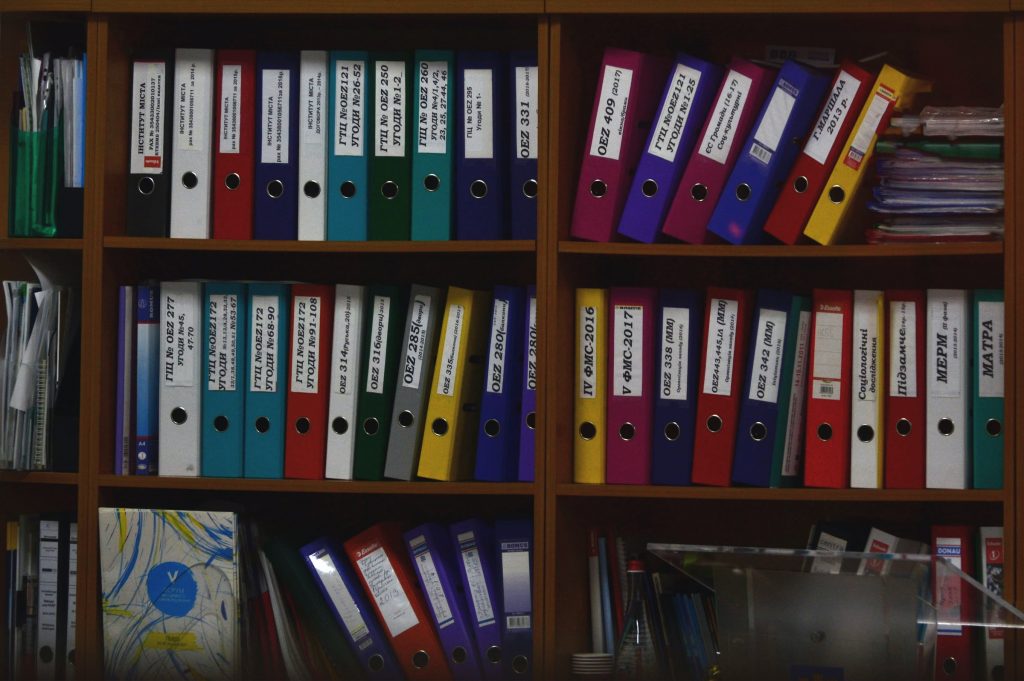 Before shipping in California, one must make sure that one has all the necessary permits and licenses. In case freight is traveling just within the state boundaries, then having a Motor Carrier Permit from the California Department of Motor Vehicles would be enough.

But in case of goods are being shipped in from other states, the following documents would be needed along with the permit:

Foreign cargo entering the U.S. has some other permits and documents to take care of. These are as follows:

5. Restrictions while on the Truck Lane

The CVC or California Vehicle Code outlines the rules and restrictions for speed limits on truck lanes in the state. The code lists restrictions on the speed of certain vehicles, particularly heavy ones. While shipping via road in California, one must keep these in mind:

This is done to ensure the safety of the other vehicles traveling on the road.