Most investors and analysts won’t argue when we say that crude oil is a commodity that is prone to constant fluctuation and change, giving it the title of the most volatile commodity. Investing in the crude oil market is a tricky business as you never know where the market will go next unless and until you keep up to date with each and every news on the crude oil market. This volatile nature is what scares away many potential investors but is oil really that bad an investment?

Commodities like crude oil are bought with the help of futures contracts that provide some semblance of security from a sudden price hike or dip. However in the longer scheme of things, if you are going to invest in oil, a proper study of the market is necessary. The value of the crude oil market has been on a dip since 2014. It was dipped even further because of the pandemic where it created a supply glut that heavily crashed the market prices.

However, viewing the current state of the market many analysts claim that this is a great time to invest in crude oil. According to them, if you invest in crude oil now, when it has hit rock-bottom, you’ll surely make profits one day when it hikes in price again. If you too want to make profits by investing in the crude oil market, you can click here to do so. If you consider all factors and invest properly, then you too have a chance of getting significant profits.

The thing is, what continues to baffle and confuse potential oil investors is the reasons behind the sudden rise and fall of oil prices. If you too are confused about this constant fluctuation of oil prices, then worry not because we have you covered. In this article, we’ll tell you several reasons why oil prices rise and fall all the time so you make a wise oil investment.

1. OPEC’s decisions control the flow of the oil market 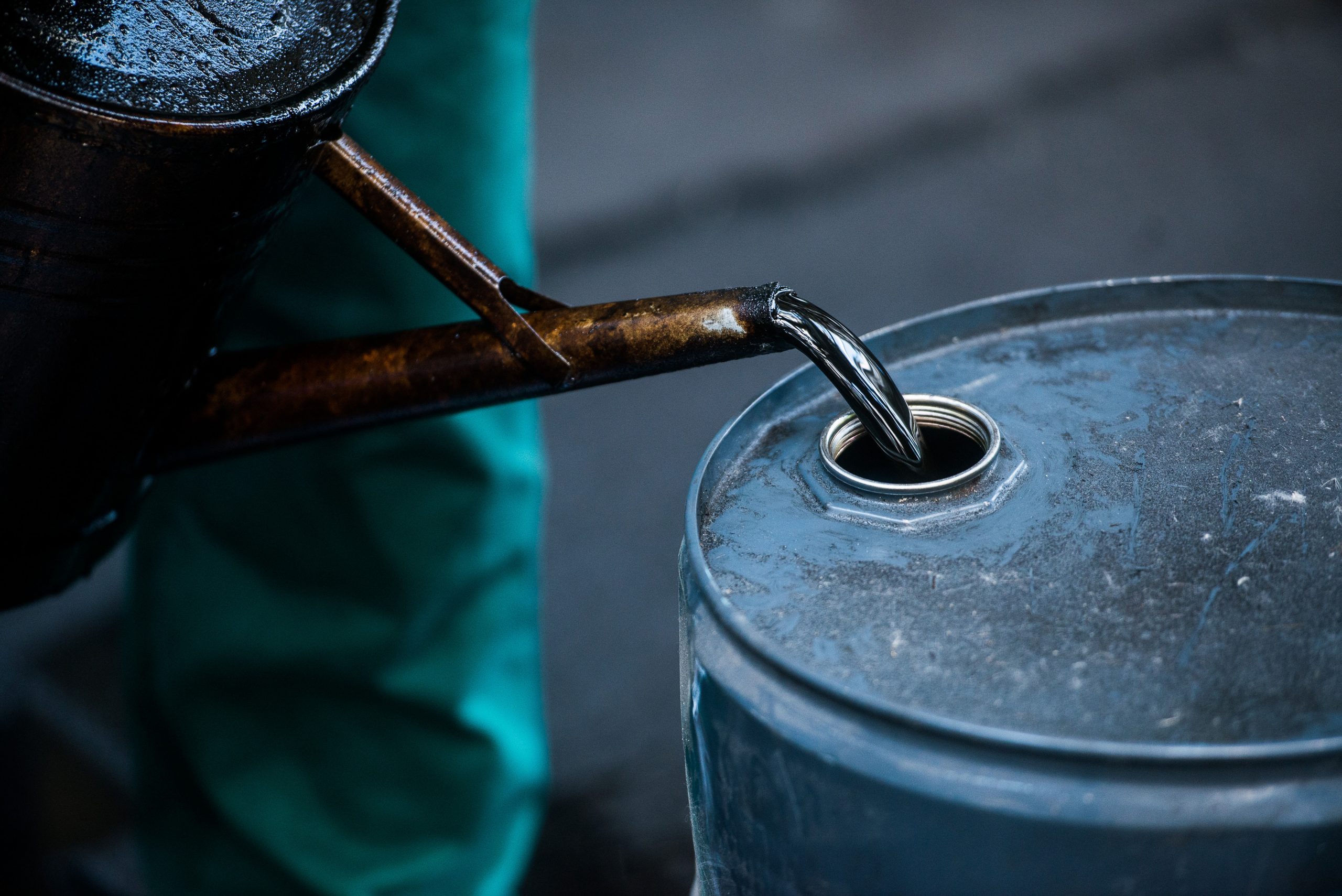 OPEC is a federation of 13 countries that have a monopoly over most of the oil reserves in the mid-east and African countries. According to a report, OPEC has control of the majority of the world’s oil reserves with reports going as far as claiming they control about 80% of the world’s reserves. This gives them immense control and power over the oil market. While they can’t decide the price of the oil they produce, they can manipulate the prices at which crude oil sells by controlling the oil production and thus the flow of the market.

If and when OPEC decides to limit oil production suddenly, it creates a shortage of supply and hikes the prices of the crude oil market immensely. When they decide to supply more oil than the world needs, there is a supply glut that plummets the prices of the oil market drastically. This is exactly what happened during the pandemic when, after travel restrictions and industrial shutdowns were imposed, the demand for crude oil was significantly reduced and it caused the OPEC’s supply to be stuck in a supply glut until they regulated their production with Russia’s help and brought back the oil prices to normal again. 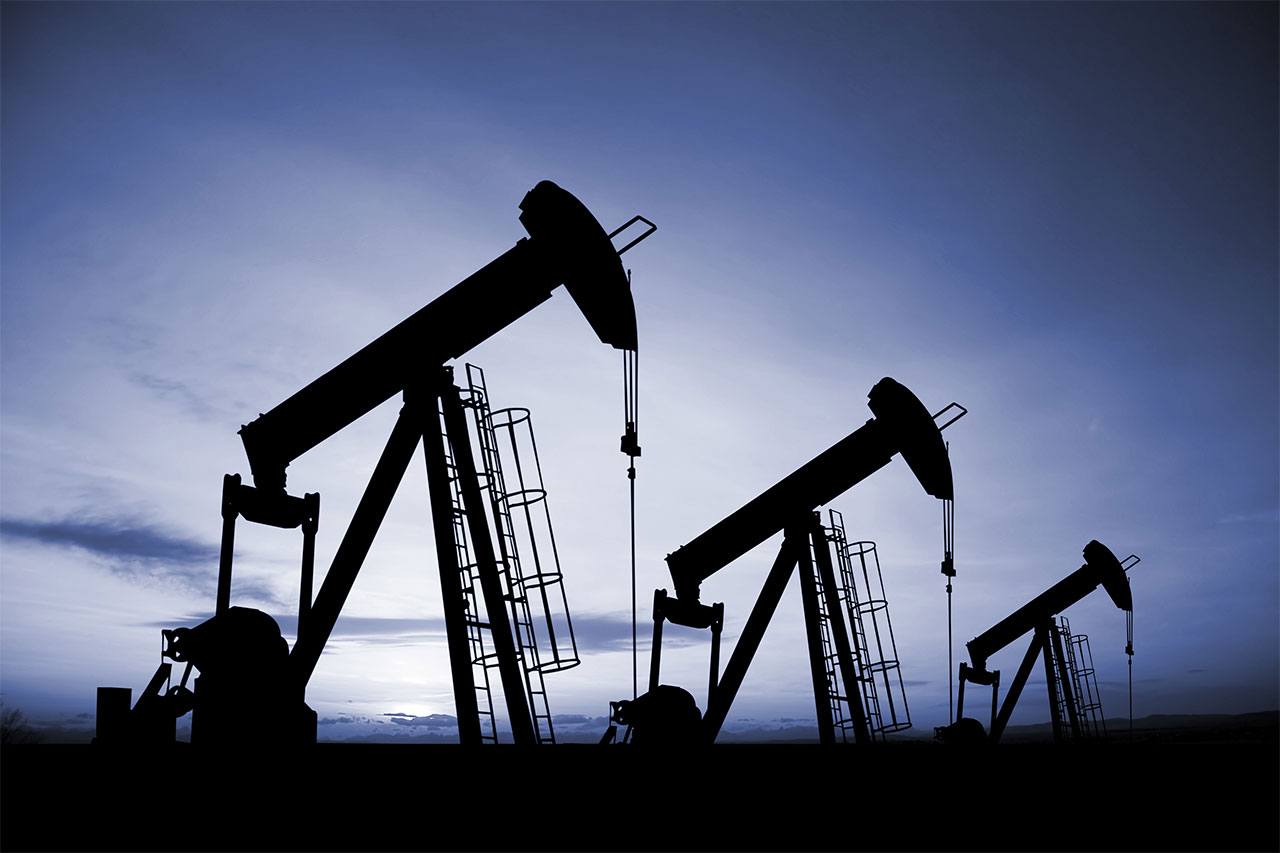 The number one cause of every environmentalist’s worry and pain is fossil fuels – or more particularly, the effects caused by using fossil fuels. Using fossil fuels has shot up the carbon emissions of the planet considerably and the results are drastic. The ozone layer is being depleted, global warming is rising up the average temperature of the planet and air pollution is at an all-time high. People are getting more aware of these problems and are now preferring renewable sources of energy much more than non-renewable sources such as fossil fuels.

This preference, though, keeps crashing the oil market. As more sectors switch to renewable sources, the demand for fossil fuels decreases making them lose value. Even the automobile sector, the one who is responsible for using the most amounts of fossil fuels, is now progressing towards electric cars and automobiles that don’t require fossil fuels to run. Pioneered by Tesla, these automobiles are said to be the world’s future where fossil fuels won’t be used which is why many investors have begun cashin out of crude oil markets and instead invest in electric automobiles. 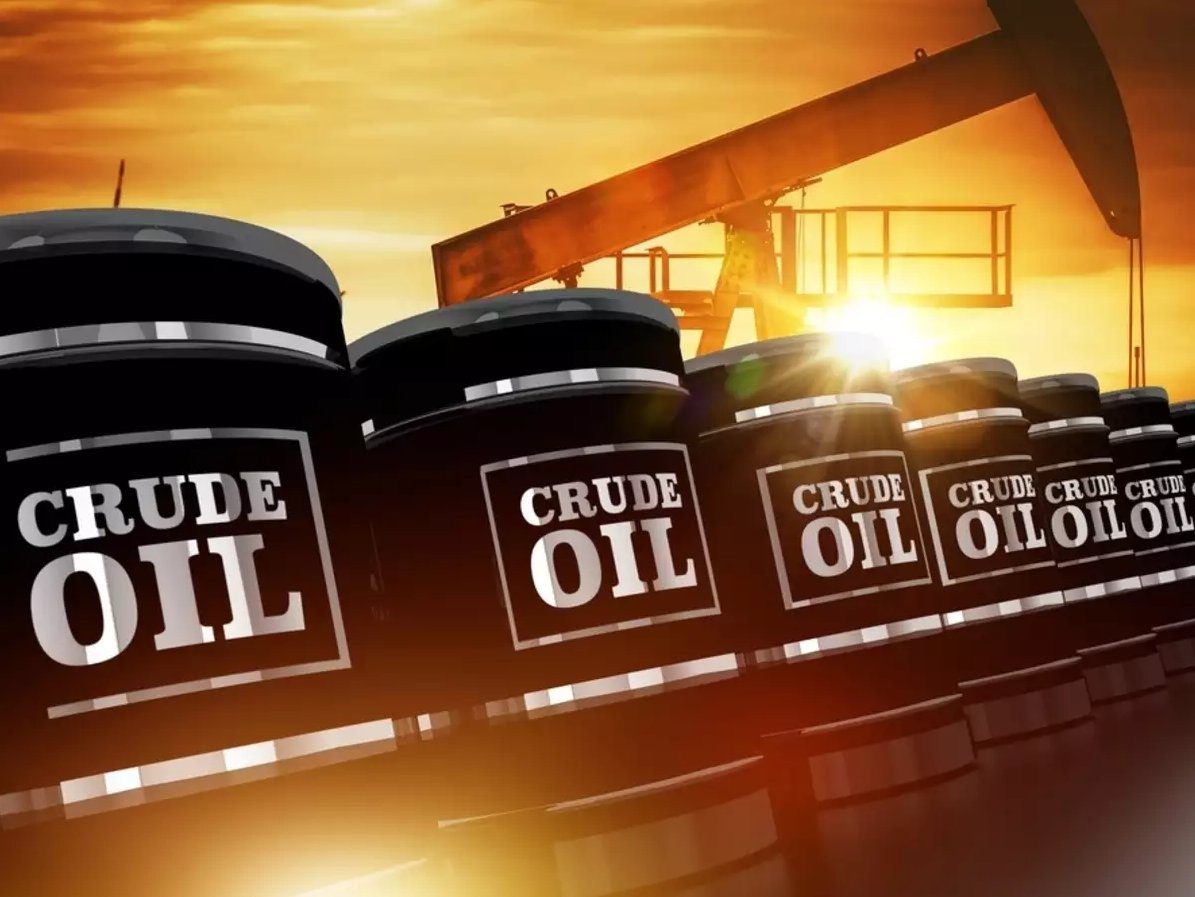 Even seasons can manipulate oil prices to an extent. In summer, oil prices increase considerably because this is the time where most people use their vehicles, often to go on trips or picnics. Oil prices also increase in summer because the oil production method is different from the oil production method for winter, because producing oil in summer actually costs more than it does in winter.

That’s why crude oil prices often fall by the end of the year. The oil production method in winter is not only cheaper but the prices are also low because there is less demand for oil in winters than in summer since most people don’t travel much. To ensure summer oil production methods aren’t used in winters and vice versa, governments have strict regulations on which oil should be used when.

4. Politics influences the economy of crude oil as well 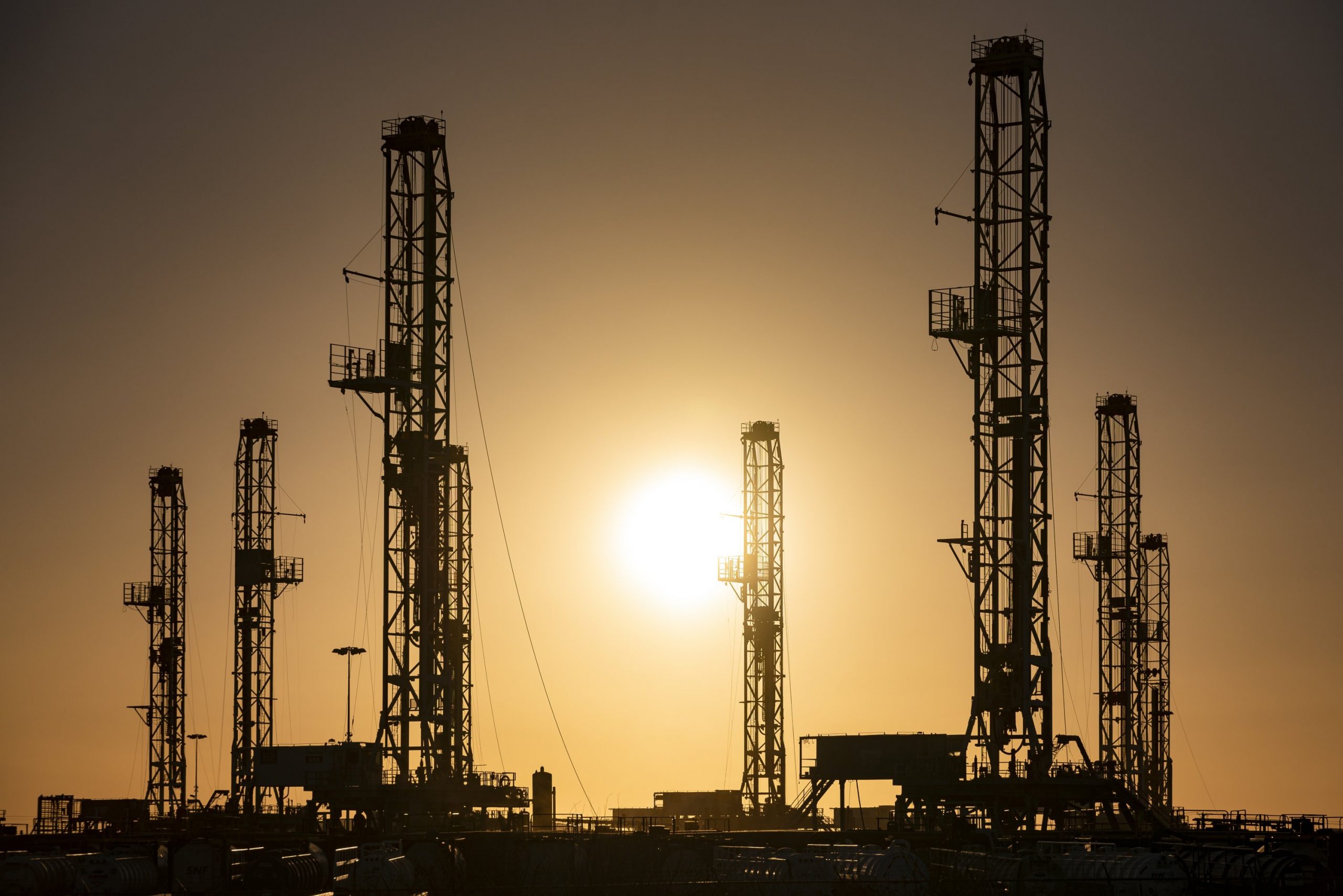 Several political factors can bring down or raise the value of crude oil as well, and do so at a large scale. There have often been conflicts between the USA and the middle-eastern countries and even within the OPEC countries themselves. These conflicts scare traders and oil investors making them think they’ll incur heavy losses in the times of a conflict so, at the first news of war, traders instantly cash out their investments.

A few examples of such instances are times like 2013 when the US attacked Syria which made the investors think that other middle eastern countries would retaliate by stopping oil supply to the US and thus they immediately cashed out. Riots, rebellions, and uprisings in the middle eastern countries too can make oil prices soar through the roof and they don’t even necessarily need to stop their production or supply to do so – anxious oil investors do it for them.

Oil is a commodity that is the most prone to fluctuation making crude oil’s prices rise and fall simultaneously. However, we hope with the help of this article, you realized the various reasons causing the oil market’s fluctuation and if you did, please consider following our website for regular updates as it will help us out immensely.