That’s why it’s important to ensure everything is documented or as much of it is possible. Any sort of documentation or evidence can help one’s case. This is important to keep in mind as sometimes, there may not be any proof and that could hurt someone’s case. If someone claims that you were sexually harassing them and there is no proof, it can be career-ending, and it can damage your life all around.

Perpetrators should be held accountable and in cases where false claims are made, you should be vindicated. While these cases are far and few, they can happen and that’s when it’s important to build a case with a lawyer to prove that you were wrongfully terminated. 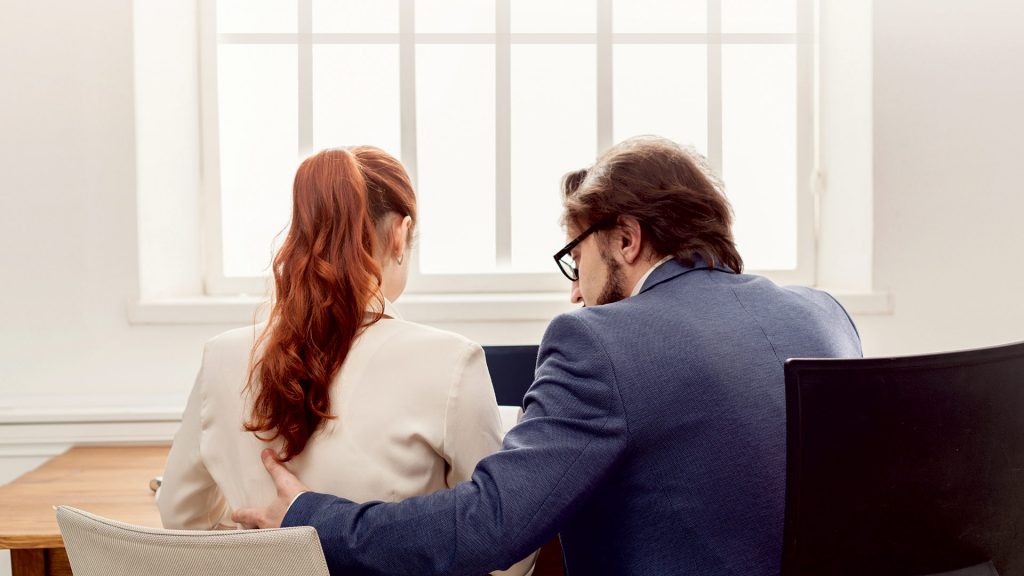 The first step is of course to build your timeline. Any report, any claim, and any motion that is filed against you will have paperwork to go along with it. You should be keeping a good record of these reports so that your attorney can then look back on them later to help build a case. In most cases of sexual harassment or claimed sexual harassment, there will be reports made to the human resources department of the place that you work.

If you have had human resources cases filed, you should keep your reports from human resources as well for your records. You should also be taking the time to prove that you tried to correct the situation after the claims were made. Say someone claims you are harassing them at the office. You would want to try and prove that you limited your interaction with them, that you did not go out of your way to speak with them, and that you worked to make them feel comfortable.

You also want to get character witnesses and people that can attest to how you interact with those that are in the workplace along with you. These individuals can help those that are working on your suit to see how you behave in the office, what you normally do, and also to help build a profile of how you act and what type of person you are. Character witnesses are a great way to establish what type of person you are and to help dispel any claims against your character.

When in doubt, you will want to make sure to gather anything you can and also reach out to an attorney to get some help along the way in building a strong case. 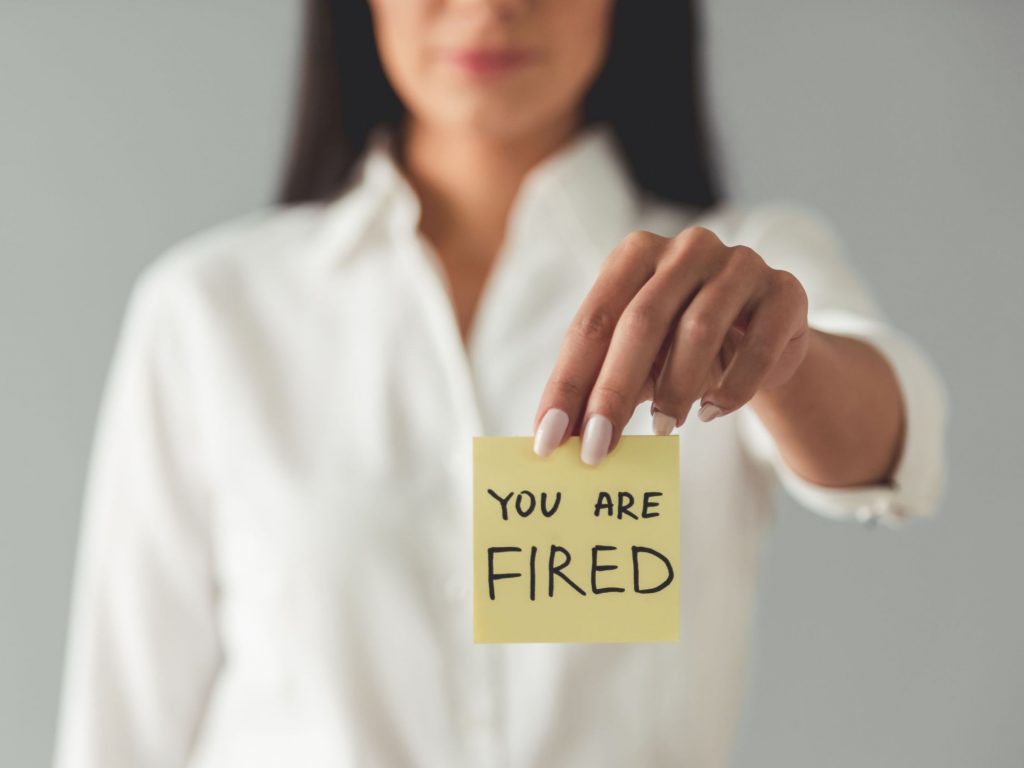 You should first appeal the firing with the human resources department where you work. Human resources handles many of the firings and if you do end up getting fired as the basis of a sexual harassment case, there will likely be extensive reporting on it. In some cases, those that are in power will try to mask the reason that you were fired. They might say that it is because of some other infraction or some other shortcoming rather than coming right out and saying that the reason is the sexual harassment suit.

Many employers will work to try and close sexual harassment cases quietly so that there is not much news about it and so that they can control the narrative. If you believe that you were fired as the result of a false report, it is necessary to make sure that you are taking the time to hold those people accountable. Allowing those that do make false reports to keep doing so is a slippery slope that can end up in more people getting their careers ruined and can even end up in the accuser climbing the ladder.

However, during this process, you will want to make sure that you have legal representation. A lawyer can help you navigate the legal process. They will become a very important part of your investigation and can make or break a case so you will want to pick your lawyer carefully. 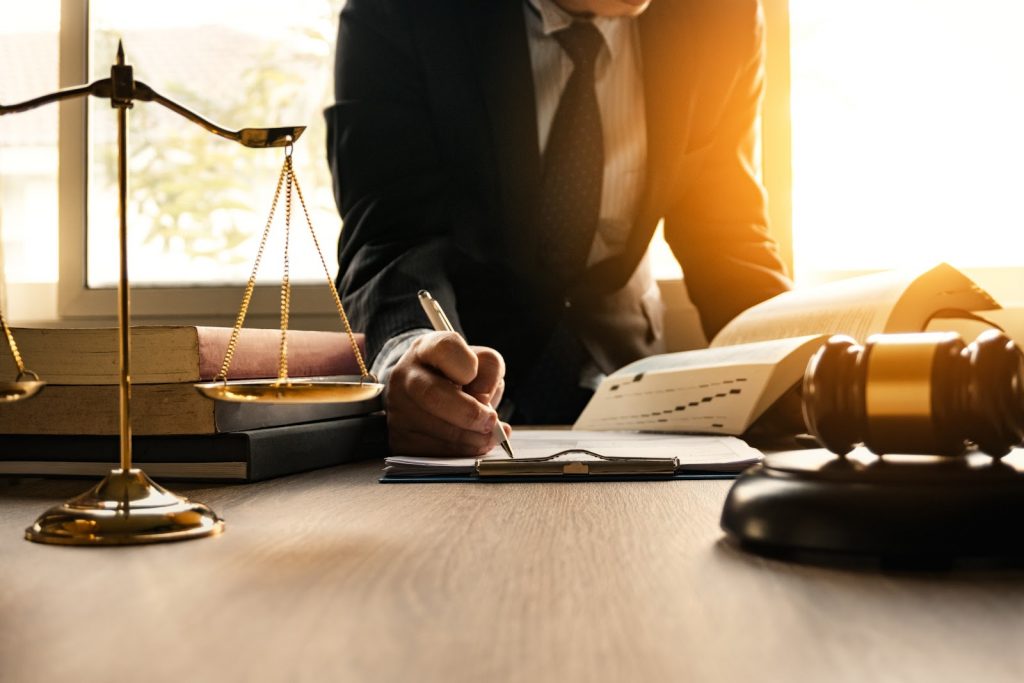 Your legal team is key to making a case that is going to hold water and that is actually going to prove that you are not the person that the accuser claims that you are. When you are dealing with defamation to your character and to losing your job, it can seem hopeless and very hard to deal with. Your lawyer will help you to find the right reports, they will help you to get the right records and they will also help you to address the claims that were made against you. When you do feel that you have been wrongly fired and that there is cause for a lawsuit, it is important that you keep your cool, stay away from the person that has accused you, and that you are also taking the time to stay low and to let your team help you where they can.

False harassment claims can ruin lives, it can stall careers, and it can make it hard to get work again if they are left to continue and they are left unattended. When someone makes a false claim, it is important that it is noted, that they are stopped, and that those that have been accused are vindicated and they are not going to be able to go on about their life without their record being tarnished. Sexual harassment claims are very serious, if they are not true, they can ruin lives so quickly. If you are seeking a lawyer for your false harassment claim, visit sexualharassment-california.com.