If anyone were to tell you, just a few years ago, that the thing that used to chop ankles and cause you so much joy and pain at the same time when you were a kid would become one of the most talked-about items of the modern commute you probably wouldn’t believe them. To be honest, they’re not exactly the same as the ones we used to ride around as kids, but they’re fairly similar.

Now, opinions on electric scooters are very divided. Some people adore them and others absolutely despise them. Whenever that’s the case, you can expect both sides to exaggerate the good and the bad and that’s how and why myths, misconceptions and false information spread like wildfire. Because of that, we’ve decided to take a look at some of the myths out there and set things straight once and for all. 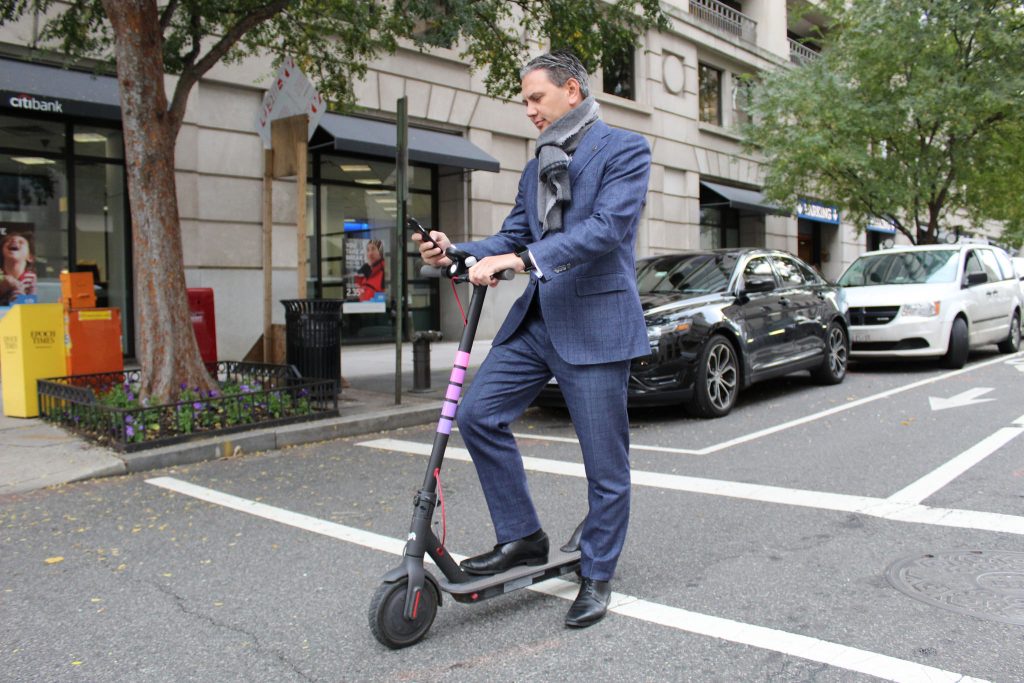 Talk about exaggeration. Sure, there have been some products in the early stages that haven’t been able to perform for longer than a month and had to be replaced entirely once the battery died. However, to just generally assume and apply such a short life-span to all of them out there is just false. It all comes down to the quality of the product, the maintenance and repair process. We’ve learned from our mistakes and the scooters that are being designed and sold today are just better in every way. Now, you can replace each individual part of the vehicle if it breaks and with proper maintenance, you can expect your vehicle to be up and running for at least two years at this stage.

2. They’re Bad For The Environment

This is something we tend to do a lot of nowadays. Everything’s bad for us and the planet it would seem like. To be fair, that’s probably true, because everything has its strengths and weaknesses, its pros and cons – but, to what extent? Electric scooters don’t have ICE engines and don’t burn fuel or exert carbon into the atmosphere, but since most of them are collected for recharges and repairs with regular vans – they’re bad for the environment? That’s a little bit too harsh of a statement if we’re being honest. Luckily, there are plans and projects in play to introduce a new generation of scooters sooner rather than later and those will be equipped with on-the-spot replaceable batteries which will be delivered in electric vehicles, rather than traditional ones. We’d assume naysayers will find something wrong with that, too, but sometimes you just have to block the noise out.

3. They Aren’t A Suitable Replacement For Cars 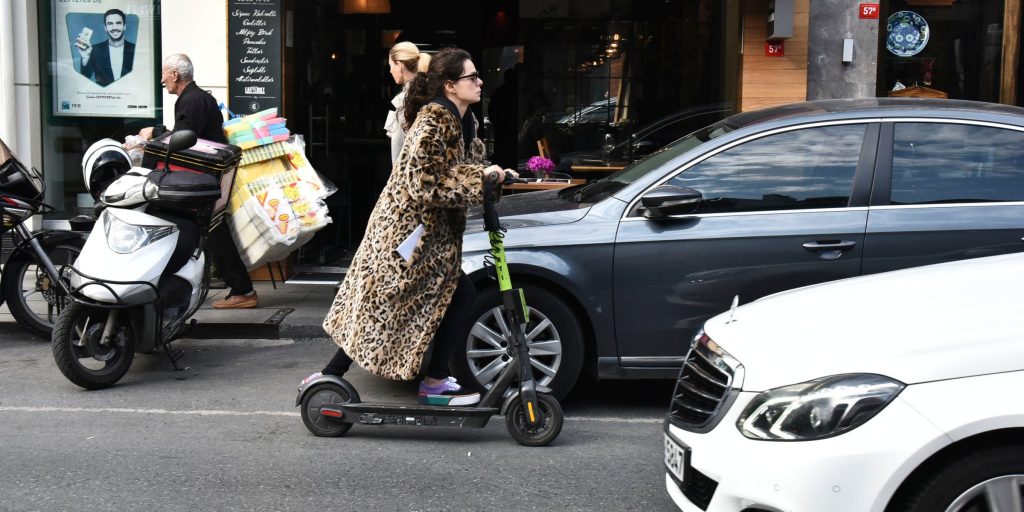 According to couple of studies, almost none of the scooter owners have replaced their cars with their new electric vehicles. Another study showed that almost 50% of people would much drive the car than ride the scooter. That seems demoralizing until you realize one thing – they’re not even meant to be replacements for regular cars. You have your electric cars for that. You simply can’t compare the two because they’re not the same and they were never meant to be the same. So, if you hear this, just shrug off. It’s true – they’ll never replace cars. You know why? Because they’re not supposed to.

4. You Can’t Ride Them In The Rain

Although, this may have been true in the early stages, nowadays it just isn’t. Unless you’re aiming at the fact that it can’t shield you from the rain in a way a car can. In any case, modern scooters are more than capable of performing in the rain and you can read more about that if you click here. It all depends on whether you’re willing to get a little wet or not. 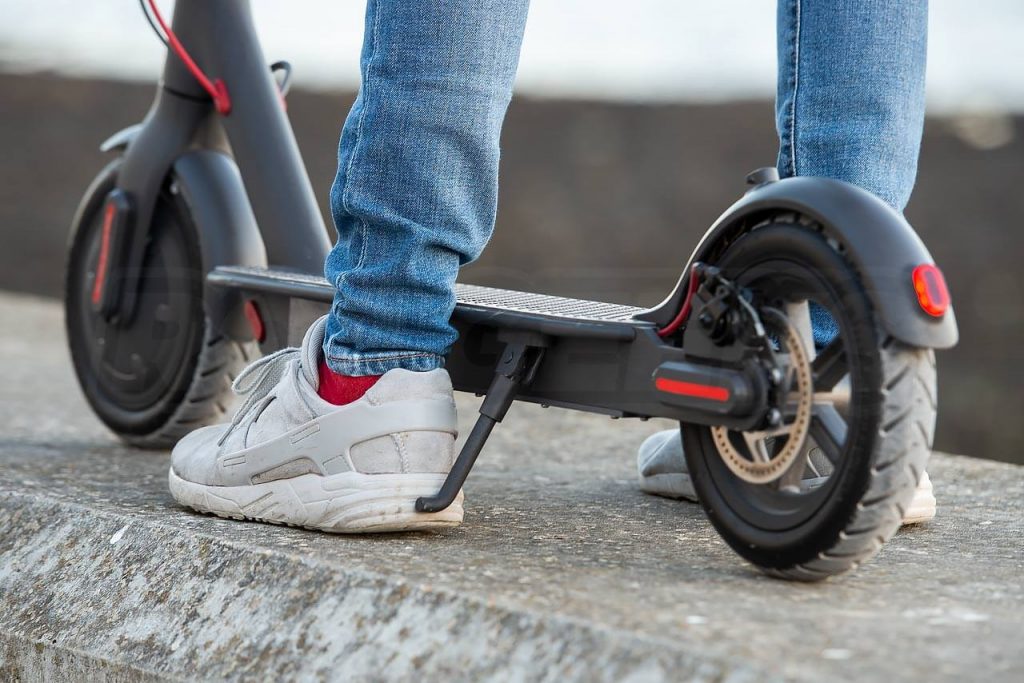 Although we can clearly see where would a claim like this come from, there’s no evidence to actually support those claims. At this point, if you take a look at the numbers, there’s just no evidence to support that theory. On the contrary, the number of scooter accidents has been lower than initially predicted in some cases. Most of the accidents that did happen – happened with cars. However, we’ve seen a rise in cyclist accidents with cars, too. Just by looking at it, it would seem like there’s a problem with cars and their drivers, not the other way around.

If we’re being completely honest, this one isn’t a myth. It is true that the e-scooters can’t really go that far. However, consider this. An average human travels less than 50 miles per day and even the weakest scooter batteries can pull 50 miles off. So, this argument really doesn’t make any sense. Not to mention the fact that we’re still in the early stages and these machines are constantly being upgraded and we can soon expect vehicles that can go over 150 miles on a single charge. But even then, would anyone really want to travel for more than 100 miles on a scooter? There are other vehicles for those long journeys.

7. The Batteries Are Bad For The Environment And They Can’t Be Recycled 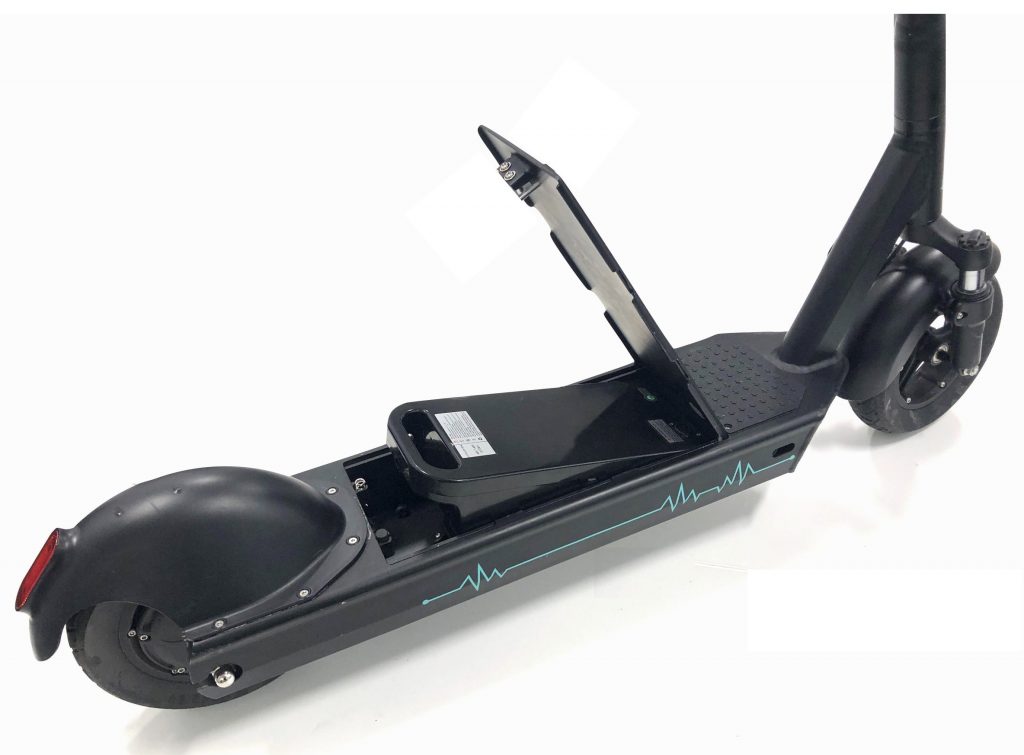 First of all, the recycling part is just not true. Over 90% of the battery cell can easily be recycled. However, as much as we like to boast about some things being recyclable, we don’t really recycle that much. It’s not a secret that that needs to change, but that just means we’re lazy, not that recycling isn’t possible. So, I guess you could say we’re the ones that are bad for the environment, not the batteries.

8. They Are Going To Replace Cars

Just like the naysayers, the scooter worshipers are just as bad. There’s just no evidence whatsoever to support this theory. Will e-cars overtake in the years to come? You could make an argument for them, but we still can’t be sure. In any case, car comparisons are just pointless. They serve a completely different purpose. Sure, they take you from point A to point B, but so do the legs and the airplanes and you don’t see anyone comparing those two.

As you can tell, there are a lot of myths surrounding the world of e-scooters, but, that’s somewhat expected. It’s something new, something unfamiliar that ‘threatens’ to change the way we approach things and people just aren’t welcoming to change, that’s just the way we are. It’s undeniable that they’re making a huge impact on an inner-city commute and that’s all that actually matters.

Is an Acura Extended Warranty Worth It?

How to Build a Community for Automotive Enthusiasts – 2022 Guide