9 Most Common Traffic Violations in Australia for 2022

Cars have become more sophisticated in the last decades but we still have many traffic violations and offenses. Manufacturers are doing their best to ensure extra safety is met in each vehicle; however, drivers override every technical advancement with their negligence. Some offenses are more serious than others, but they all carry substantial financial penalties. Here are some of the most usual violations and the ways you might get out of them. 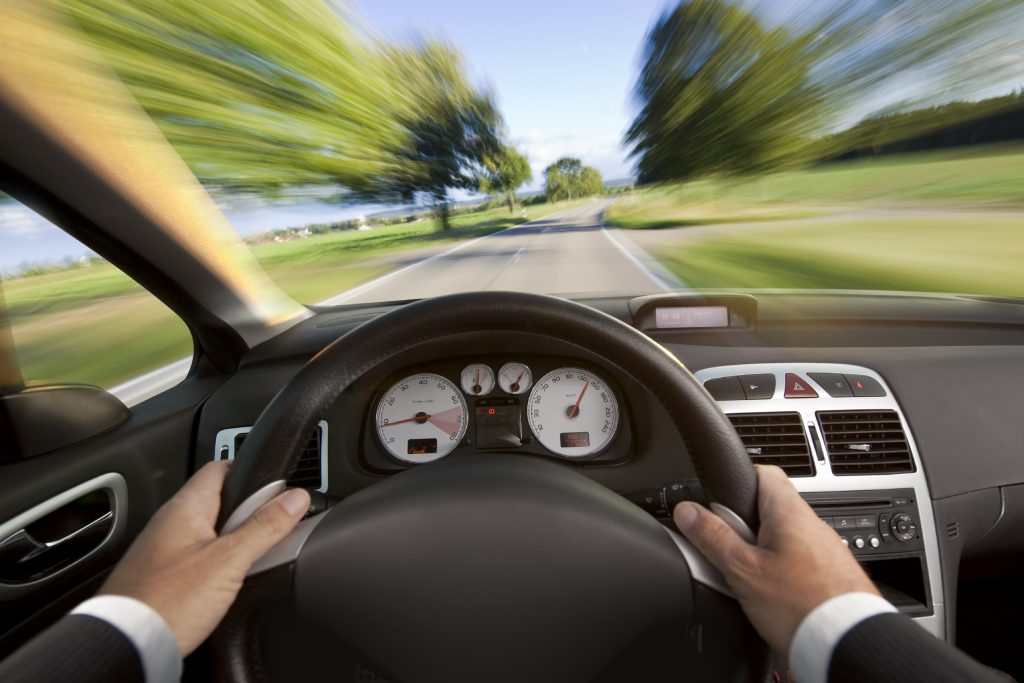 Everyone knows that driving over the speed limit is against the law. Not every violation is the same and the penalties are determined by how many kilometers per hour someone exceeded the speed limit. The penalties and fees for speeding are as follows: up to 10km/h – $180 and 2 penalty points, between 10 and 19km/h the penalty is $400 and 3 points, and if you went into road rage mode and drove 45km/h over the speed limit get ready to pay $1700, lose 9 points and suspension of driving license for 6 months. For reckless driving endangering the public will knock off 6 penalty points and the judge will decide on your financial penalty. If you’re driving a bus or a truck, the penalties are going to be even worse.

2. Driving under the influence 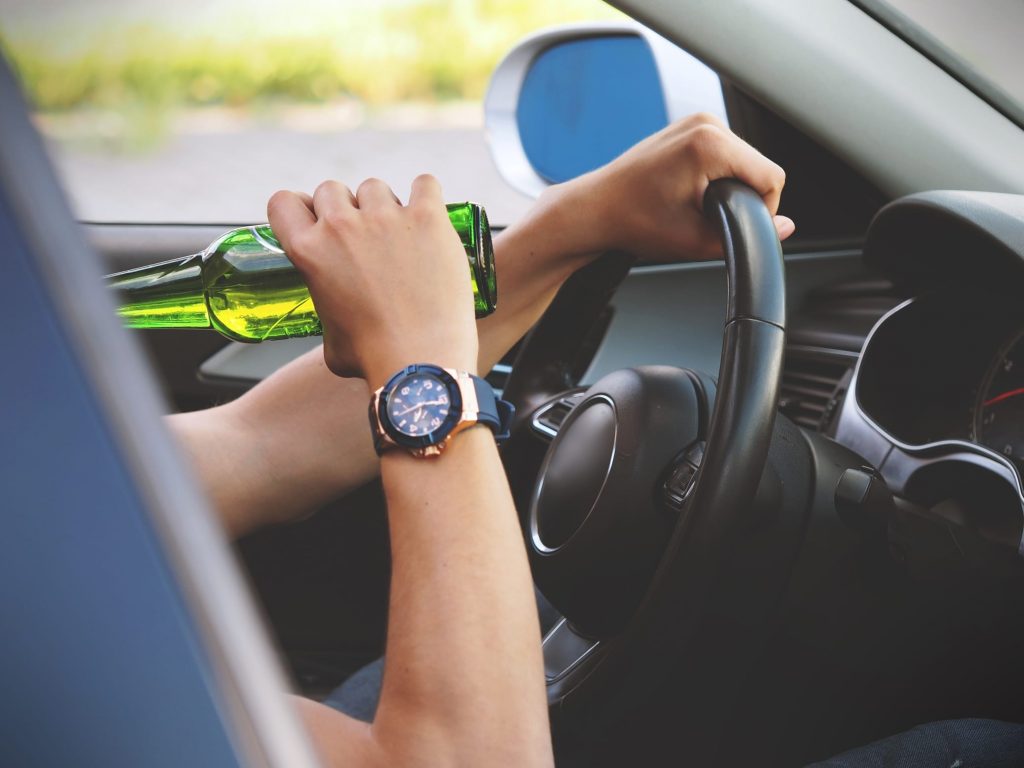 Driving under the influence of drugs and alcohol is an offense. In Australia, there is a preset limit of 0,049 BAC (blood alcohol concentration) that is legal. Everything over this limit will trigger penalties and fines, or even suspension of your driving privileges and an impounded car.

Drugs in your system warrant the immediate arrest and showing up before the judge who will decide on the penalty.

Driving drunk will affect so many disruptions in your life, not only penalties and an impounded car. If you’re facing charges for drunk driving the best would be to call a lawyer like osbornebutler.com.au to help you out or even reduce the charges if possible. In these situations, you definitely need someone on your side. Penalties for driving under the influence of alcohol will depend on how drunk were you. Fines go from $700 to $1700 if it’s your first offense.

There are penalties for refusing to take alcotest, drug test, or blood test and the fines go up to a $1600 and 6 penalty points. 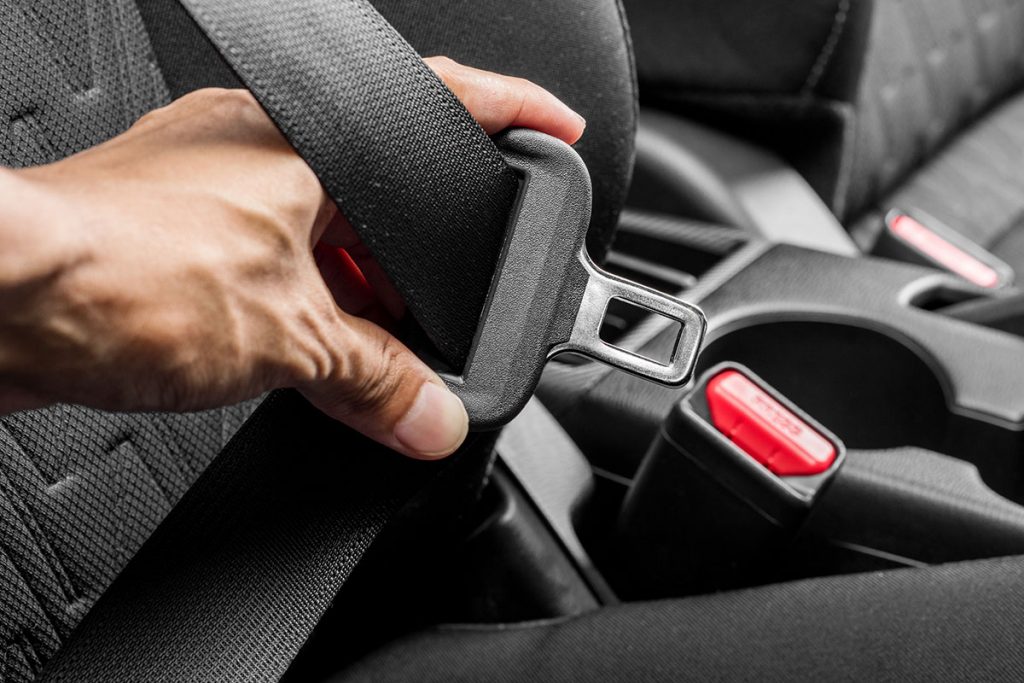 Everyone riding in the car including children have to wear seatbelts. If the kids are too young to wear one, they have to be strapped in their car seats. Failure to have seatbelts on will result in losing 3 points and a $380 fine for one person, or $460 for two people or more. Seatbelts are there for your safety, so it’s almost embarrassing and irresponsible to be fined for not wearing one. 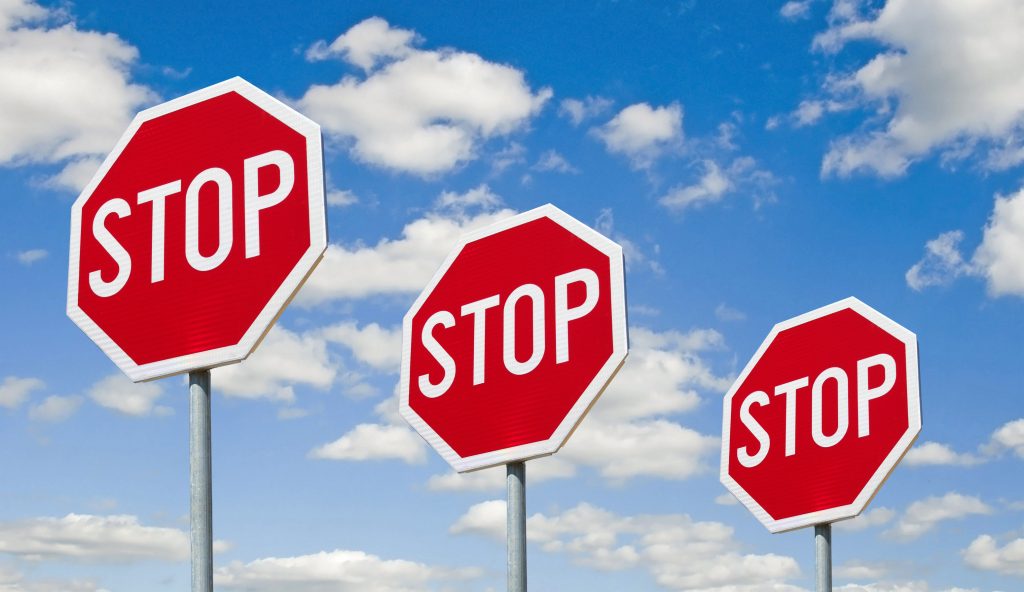 You have to stop at the stop sign and red light. There are no two ways about this. Driving slowly past the stop sign, or hitting the gas to pass through the yellow light, will get you a ticket. The penalty is 3 demerit points and almost $500 fee. Pretty stiff considering it will only take you a few seconds to stop and obey the rules.

If a driver has been in a car accident where injuries or death occurred, he is bound by law to stop and assist others. Failure will result in 5 penalty points and the fine that will be imposed by a judge. 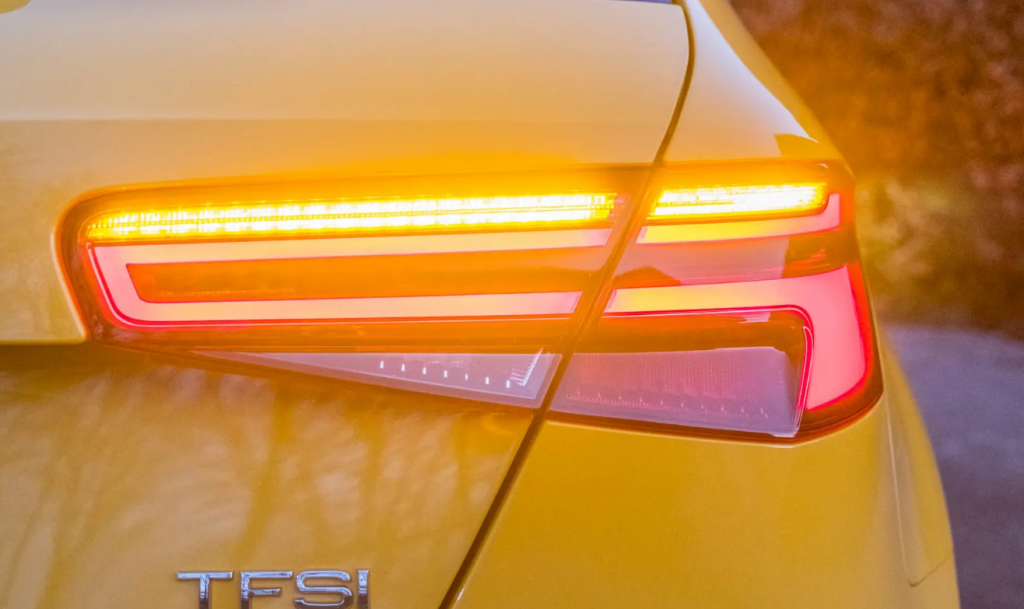 There are everyday situations that we all do, but all of them can get you a ticket. Things like failure to indicate left before turning, failing to give way to pedestrians, failing to move out of the lane of the emergency vehicle, driving in the bicycle lane, failing to drive in the lanes indicated by arrows, failing to keep a safe distance, failing to stop at a level crossing, and so on are all violations that can cost you up to 4 penalty points and around $500 in fines. Truth is that these offenses are rarely penalized since law enforcement has more important stuff on their hands. Still, you should respect the rules for your own safety. 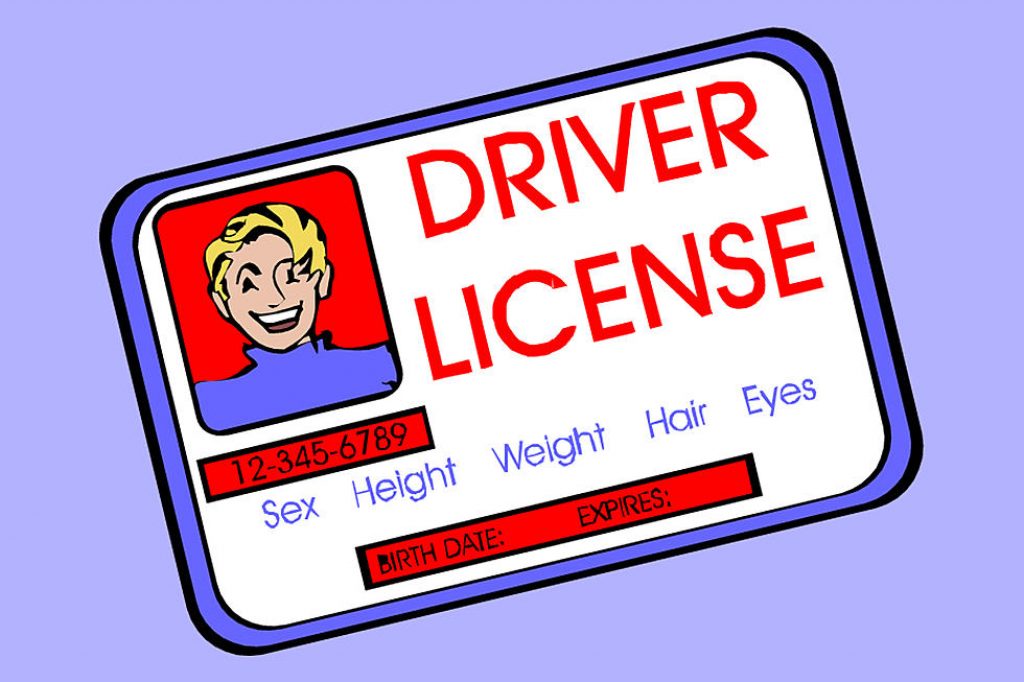 If your license has been suspended due to the traffic violations, or even worse if you have “driving under the influence” on your record, and you are caught driving, you will end up with 4 demerit points and fines. The same goes for underaged kids who never held a driving license taking a joyride.

Pedestrians are often penalized for not using crossings properly, or at all, and the fines are usually minor. Motorcyclists are required by law to wear a helmet and can ride with only one additional passenger. Cyclists also have to wear a helmet, but they can be fined for tagging onto other vehicles in the traffic, taking improper turns or driving without lights at night. The fines are usually around $50 for each offense. 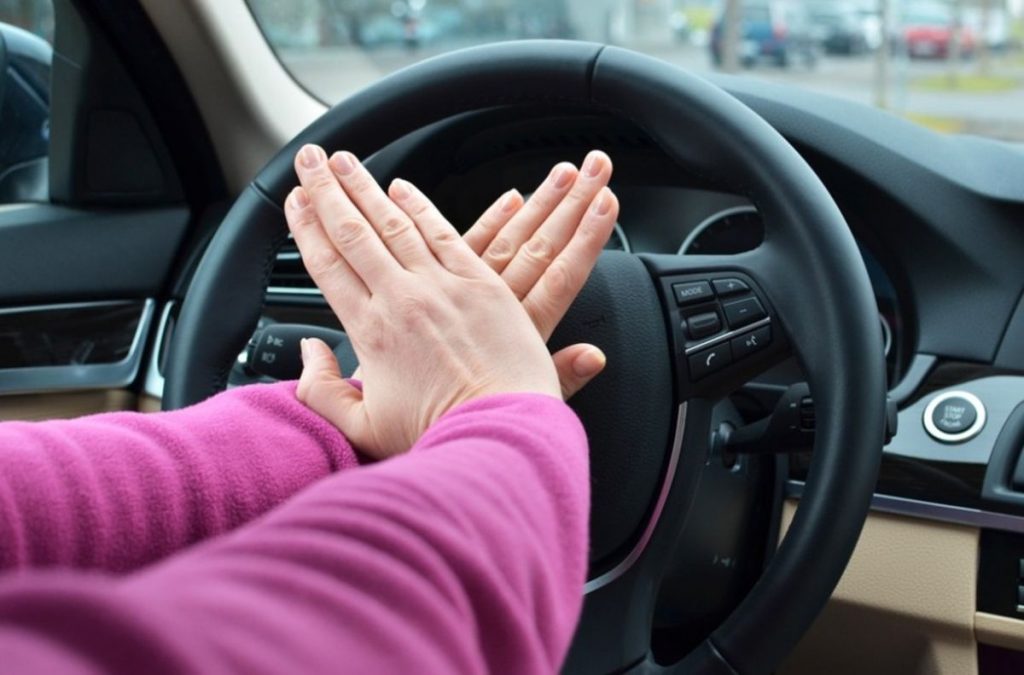 There are some things that are strangely filed under violations.

Honking – Unless you need to warn other drivers of the upcoming or ongoing hazard on the road it is illegal to toot your horn.

Slow drivers – Driving unnecessarily slowly that is well below the speed limit can get you a ticket for endangering other drivers and pedestrians. So, it’s not only irritating it’s also illegal.

Speeding while being passed – If another driver already started to pass you on a two-way road, it would be a violation of the law for you to speed up during the passing. It’s also very dangerous for both drivers and for the oncoming traffic.

Fog lights – If there is no fog outside or any other hazardous conditions, it is against the law to drive with the fog lights on and you can actually get a fine for it.

Hanging body parts – It is illegal to drive while your elbow is hanging out the window. Not to mention your feet, or sliding through to your waist. All of these are violations.

Handbrake – Not leaving it on is dangerous but it’s also against the law. It’s also common sense.