How Long Does It Take To Recover After Septoplasty Surgery? – 2022 Guide

Many people think that every nose surgery is aesthetic surgery, but it is not true. Sometimes surgery is needed to allow normal breathing and improve the quality of life. It is important to emphasize that each person is different and that everyone reacts differently to any procedure. For those who need help with a deviated septum, Dr Jason Roth, who is based in Sydney Australia, is a leading expert in the field of septoplasty surgery. It is crucial to inform yourself well before any procedure, and the best thing is to contact a specialist, but in this article, you will find more information about septoplasty.

What is septoplasty and when is it needed?

The nose has two nostrils that are divided by a septum. The septum is bone and cartilage, and it should be in the middle of the nose. The problem arises when the septum is displaced, and that condition is called a deviated septum. It causes many problems such as difficulty breathing, but also bleeding and pain. The main reason for that is one smaller nasal passage. It is possible to be born with this condition, but in many cases, the cause of this condition is injury. It is not possible to fix it without surgery that can straighten the septum and facilitate breathing by allowing more air to pass. 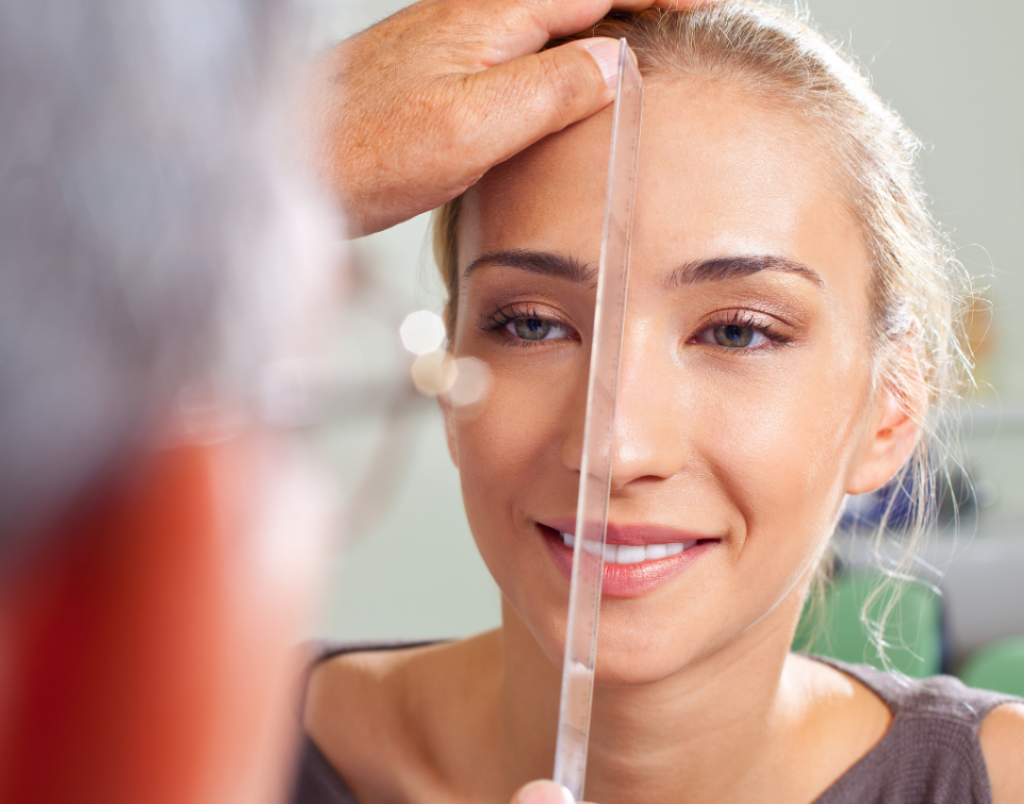 If you are taking medicines like blood thinners, aspirin, or ibuprofen, it will probably be necessary to stop using them a few weeks prior to the surgery. Those medicines can increase the chance of bleeding after or during surgery, and it is crucial to mention any problem with bleeding. The second thing that is necessary to say is if you have some allergy to any medications. It is possible to do the septoplasty with local anesthesia, but also general, so it is up to you to choose the best solution. The stomach should be empty to avoid the risk of choking caused by vomiting, so the best thing is not to eat the evening before the surgery. Driving right after the procedure is not a great idea because the anesthesia can induce dizziness, and it is much better to find someone who can transport you back to your house. The doctor will probably get pictures before the operation to compare them with those after to see the change.

About the septoplasty procedure

The duration of the operation is usually between 60 and 90 minutes but, it can based on the severity of the deviation, as well as many other factors, so it is important to take all measures to avoid exorbitant blood loss. The goal of this operation is to return the septum to the middle to allow normal breathing, and it implies cutting and removing some parts of the septum. The first step is cutting on the side of the nose to raise the mucous membrane. That membrane’s role is to protect the septum. Sometimes a small cut can be made between the nostrils if that is necessary. After that, what comes is putting the septum into the right position, and sometimes that requires removing some bone and cartilage pieces. If the problem is along the nose bridge, the doctor may use spreader grafts to fix it. After fixing the septum, it is necessary to put the mucous membrane in the right place. Sometimes there is a need for silicone splints or stitches, but in most cases, it is sufficient to pack the nose with cotton-like material. 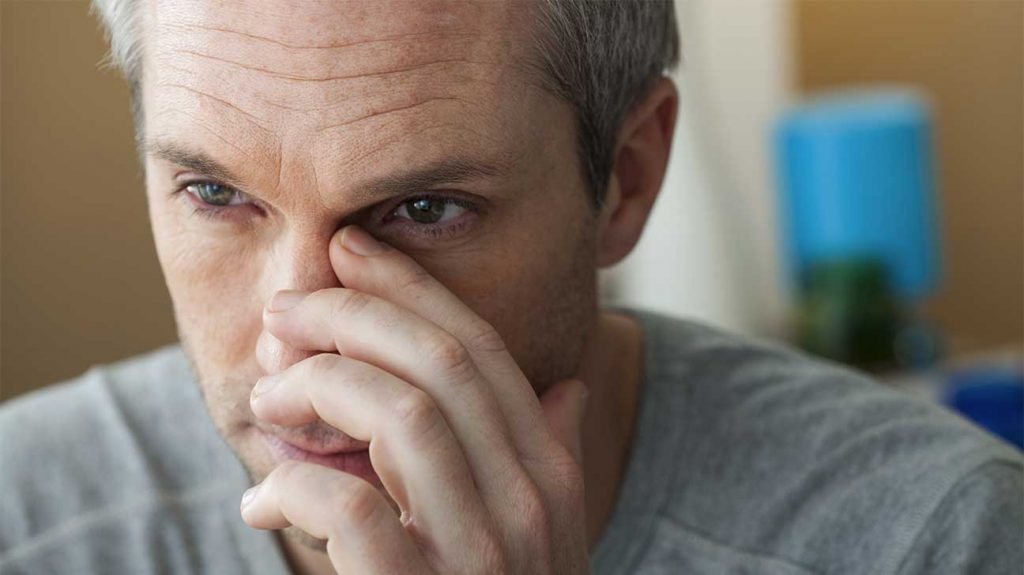 Since septoplasty is not such a complicated procedure, you can go back to the comfort of your own home the same day. But that doesn’t mean that any surgery should be taken lightly. As soon as it is over and the anesthesia stops working, people do notice some things. Swollen nose, some mild pain, and you will need to pack it up with cotton or something similar to control the bleeding. But you will only need to do that for a few days. The very tip of the nose and upper lip could be numb. But don’t worry, everything will be returning to normal in a range between a few weeks to two months. The same applies to the sense of smell. First, it may not be as it was before the procedure. Do not panic. Everything will go back to its old self in one to two months. The doctor shall tell you which pain medications to take and be sure to do everything as per instructions you will receive. There might not even be a need for them. You will need to continue not to use all of those medicines that can thin the blood. So similar rules that applied before the procedure employ after.

But to ensure everything goes perfectly with the recovery, there are some other rules to be followed. It will be for the best to restrict all physical actions for a month at least. We do that to lessen swelling and encourage recovery itself. That means no strenuous activities, like running, going to the gym, and laborious outdoor or indoor sports. Long story short, everything that will cause an increase in blood pressure and lead to bleeding is not a good idea. Now we know it can be pretty arduous when it comes to staying put and waiting for restoration, especially during a pandemic. So here are a couple of pieces of advice to make it easier for you. When sleeping, elevate the head to keep the swelling under control. Do your best not to blow your nose for a couple of days after the procedure. Also, consider wearing shirts that have buttons to avoid having to draw anything over the head, which could be unpleasant with nose contact.

As we saw, the procedure of septoplasty is not a complex one, but there are some rules to understand. We can arrange the recovery in two phases. The first couple of days, consequences, and pains might be a bit more significant. So be in touch with your doctor and listen to them carefully. When it comes to complete recovery, it might take up to two months. But in the end, you will be able to breathe normally, which is the goal of the surgery.

10 Things You Should Expect During An Alcohol Detox Program