Ancient techniques and ways of life usually remain fascinating for much longer than they are actually relevant or necessary for everyday survival. We are curious creatures who cannot help but wonder how things work or in this case, how they worked. For thousands of years, our ancestors relied on seemingly primitive forms of technology both in their daily lives and in warfare. But are they truly primitive and do they have a place in the modern world?

Both the question and the answer are difficult here because it is not so black and white. The area between is too wide and there are numerous factors to consider. For the purposes of this article, we will focus on archery, the art, practice, skill, and sport of using a bow and shooting arrows. A prevalent skill for hunting and combat, it was something most people knew how to use before the world discovered new means of long-range warfare. Does it have a place in the modern world though, and is archery popular today? If so, what archery equipment is popular now? To these and other questions, we try to give answers in the following sections. Before we talk about its relevance today, it would be a good idea to mention some of the crucial things about this skill. The person who uses a bow and arrow for either combat or hunting is called an archer or a bowman, while an expert individual could also be referred to as a marksman or a toxophilite. The word “archery” comes from the Latin language and the word “arcus” means bow. When it comes to the earliest known traces of archery in history, it is believed that the arrowheads found in South Africa that date between 60,000 and 72,000 years ago are the oldest known evidence of humans using bows and arrows. However, the earliest definite remains of a bow and arrow are from some 18,000 years ago, found in Germany.

Archery in Sports and Hunting

Although we mostly think about it in terms of warfare and combat, the skill of accurately shooting an arrow from a bow was equally as popular in sports and hunting from the earliest civilizations. The sheer fascination with the skill was always there as it does not take long to impress others with such fine art and range of motion. In Ancient Egypt, Greece, and Rome, archery was a legitimate sport and as you know, it still is. It has been an Olympic sport since the 1900 Olympic Games in Paris, and while the ancient games did not have it as one of the sports, it was still performed throughout history at tournaments (tourneys) and other chivalrous competitions from the Middle Ages, all the way to Renaissance (from the 12th to the 16th centuries).

When hunting is concerned, the adoption of the bow and it use to hunt animals from afar gave the humans an unprecedented advantage over the prey, but also over the predators. Being able to shoot a projectile from a distance and injure or kill an animal is not something found in nature and an obvious example of how the use of tools elevated us over the other species. It gave people time to react and hide if they were to miss or enough preparation to approach the target from a different direction. Modern bows and arrows are still a viable option in big game hunting. 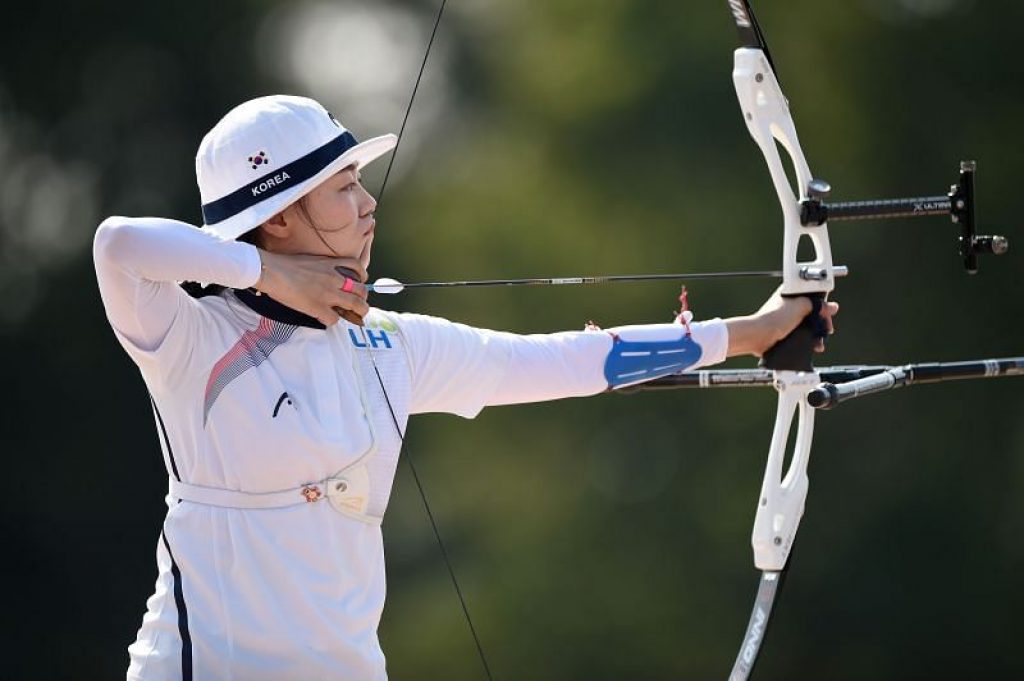 It is true that the discipline is among the more popular individual sports at Olympic games and other competitions, but the fascination with the bow and arrow does not stop there. It is so popular among younger generations in the 21st century that it is ever-present in all forms of media. From movies and TV shows to video games and comics, you cannot escape at least a single character whose weapon of choice is a modern recurve bow.

Both Marvel and DC comics have widely famous marksman superheroes, Hawkeye and Green Arrow, respectively. Their appearance in movies, cartoons, and TV shows helped younger generations learn about the skill. Speaking of popular characters, everyone from Sylvester Stallone’s Rambo to the many iterations of Lara Croft uses the bow, and how can we forget about the most popular elf, Legolas Greenleaf, whose archery skills in The Lord of the Rings are legendary.

Most video game shooters also introduced the weapon and it is arguably the most satisfactory way of shooting another player down no matter the other, more advanced weaponry in the game’s arsenal. People do not only reach for it in the virtual world of video games either. Some people also take up archery as their hobby and shoot arrows at targets in their backyard. 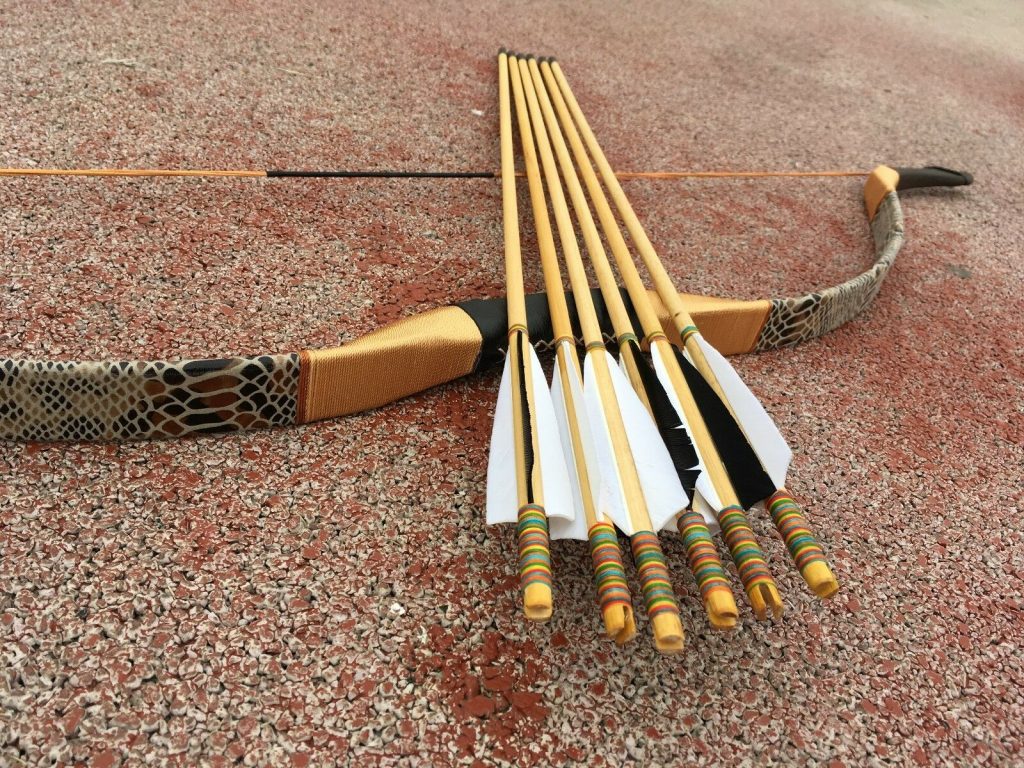 Obviously, you will need a good-quality bow and a set of at least a dozen arrows specifically made for the right use. But what else is there in terms of equipment that an average archer needs? First up, there is the bow stringer, a tool that helps you string the bow easier and safer. They are cheap so there is no reason not to have one. Then we have the quiver to hold your arrows while shooting. This is a must-have piece of gear no matter what kind of archery you are doing. There are different quiver types, and they can either go on your back, on your hip, or on the bow itself.

Speaking of carrying your equipment with you, you might also want to get yourself a bow case. It is a practical thing to have as you can fit all of the other gear in it as well. It may take you some time to find the right one though, but in the Legend brand store, it is possible to find more bow cases that are to your liking so be sure to check them out.

Last nit not least, we have the supporting equipment that makes it easier for archers to shoot arrows but that is not really a necessity. Shooting gloves, finger tabs, release aids, arm guards, and bow sights are all good to have on standby just to make sure you have everything if you ever need it. These could also be of use while you are still practicing and getting the hang of archery. To answer the titular question, yes, archery is still very much popular today and there is hardly anyone who does not think it is a cool thing to know.