Japan is a small country nestled on mountainous islands. Once Japan was isolated from the rest of the world for centuries and prevented the penetration of Europeans and their culture into this region, but a lot has changed since then. Today Japan is one of the most developed and high-tech countries. Original Japanise culture is is what people around the world admire.
All this shows that in Japan live unique people. The best to learn about them and their amazing culture is to visit this country, so for the convenience of moving within it, you can use shinkansentrains.com to find train tickets! In the meantime, here is a list of interesting facts about Japan and the Japanese.

1. Japan has almost seven thousand islands, but the four largest of them occupy 97% of the total area. More specifically, the archipelago consists of 6,852 islands (“island” is defined as land more than 100 meters in circumference), of which 430 are inhabited. The four main islands, from north to south, are Hokkaido, Honshu, Shikoku, and Kyushu. Honshu is the largest island and is sometimes called the interior. By the way, it is interesting that Sakhalin, which is part of the Russian Federation, is sometimes considered geographically part of the Japanese archipelago, although Japan renounced its claims to the island in the 20th century. 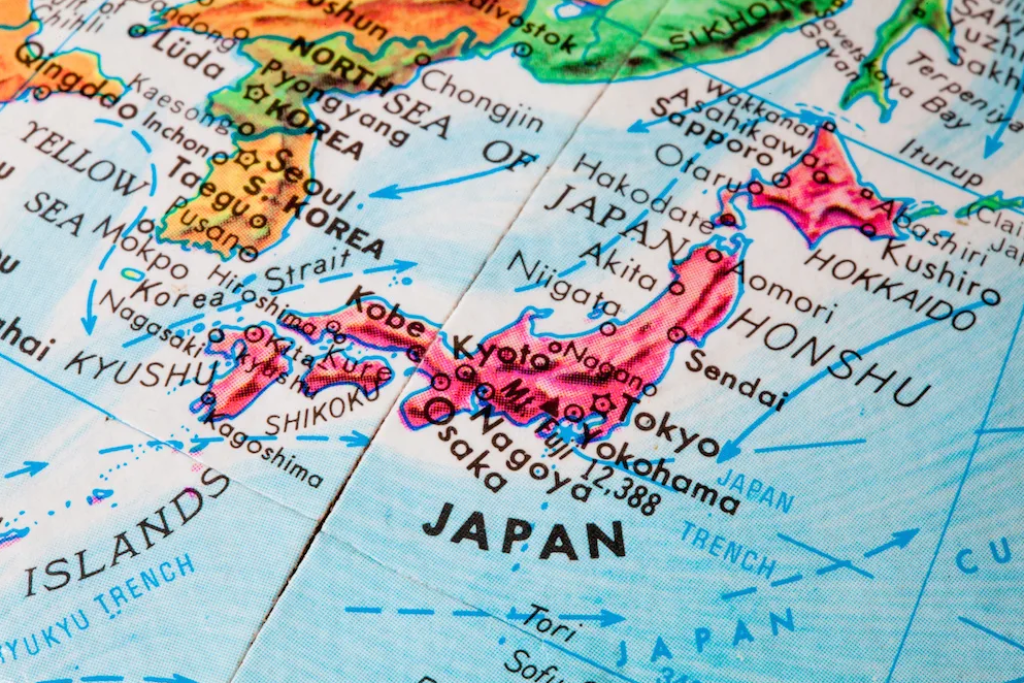 2. For the third time in a row, the Japanese capital, Tokyo, has been recognized as the safest city in the world. These are not just words! Even in large cities in Japan, first graders take the subway to school themselves. Theft is such a rare phenomenon that people feel free to leave their wallet or phone on the table in a restaurant to take a seat. Japan’s largest metropolis is praised for its security in natural disasters, low crime rate, and excellent protection against computer viruses. 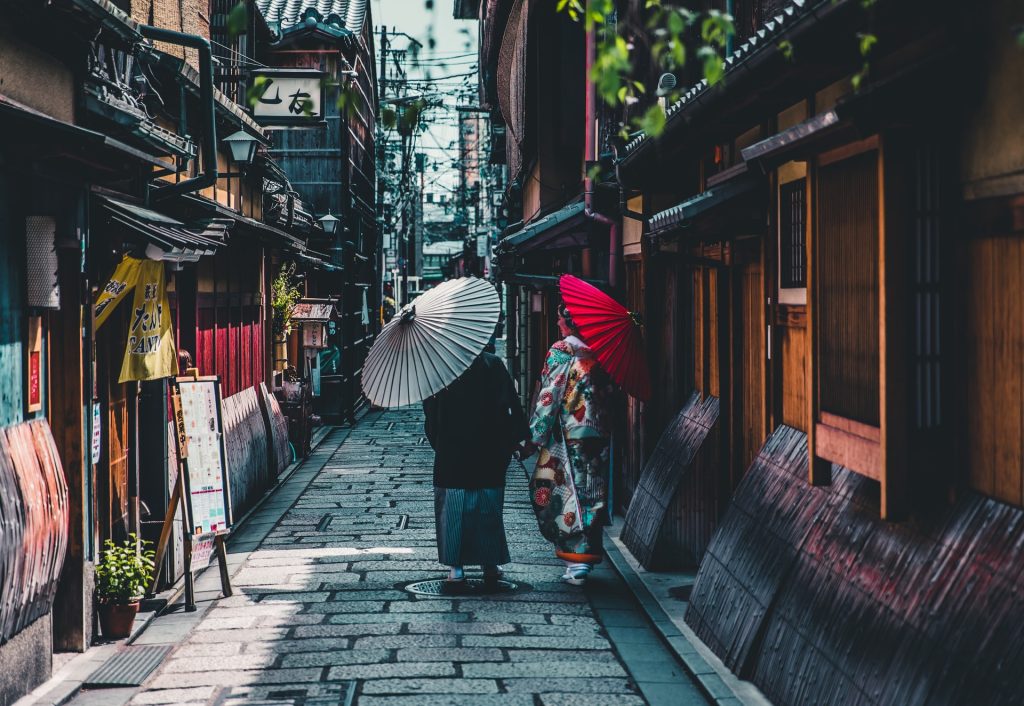 4. The Japanese do not give names to the months, preferring to call them “the second month” or “the tenth month,” for example. That is, the modern names of Japanese months are literally translated as “first moon,” “second moon,” etc.

5. There is no tipping in Japan. People everywhere pay right on the bill, leaving a tip can be perceived as an insult. If a foreigner leaves a tip, he or she will be caught up at the exit, or even on the street, and the money will be returned. The Japanese believe that the business owner should pay the employee an adequate wage himself. If you are very happy with the place or person, you can put the money in an envelope and then give it to the recipient with both hands and a slight bow. Handing money from hand to hand without an envelope can be perceived as rude. Even in regular supermarkets, customers do not pass money directly to the clerk behind the counter. All bills and changes should be put on a special tray from which the cashier will pick them up himself. 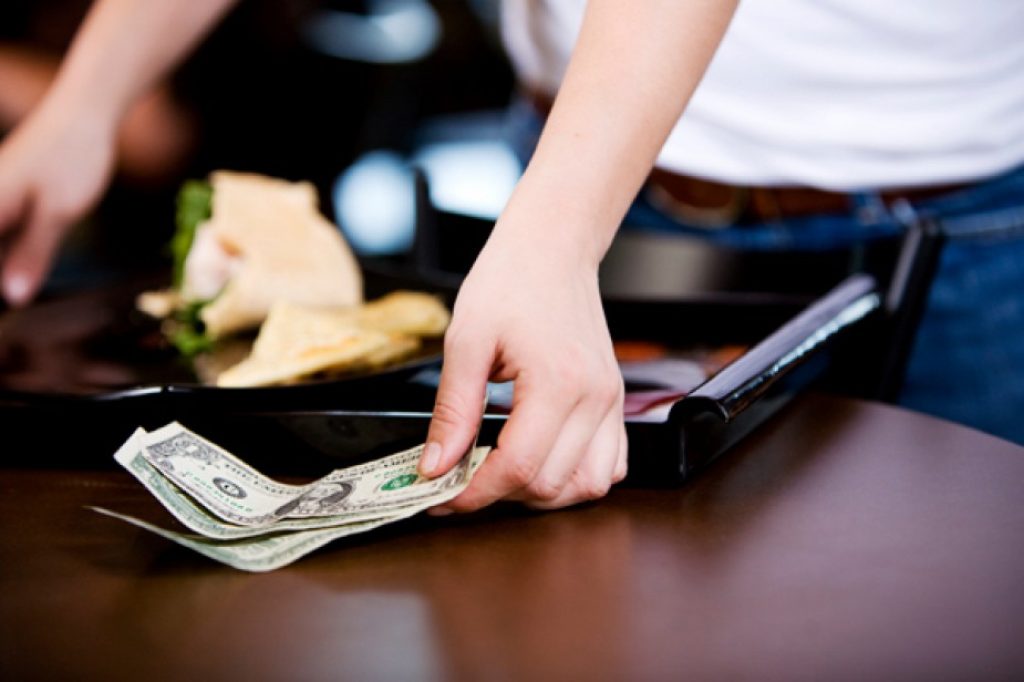 6. The Japanese around the world are considered to be terrible workaholics. In most cases, the word workaholic is used to refer to people who spend most of their working hours away from family and social ties. This tendency is pronounced in Japanese work culture, and at the same time, it also has its own peculiarities. Japanese companies are notorious for exhausting their employees. Because of this, some people ignore the good opportunity to join a well-known Japanese firm. They prefer to work for other foreign companies that allow employees to spend more time with their families and rest. Japan is the first country in the world to introduce the term “karoshi” – “death from overwork”. The main medical causes of karoshi are heart attack and stroke due to stress and malnutrition. Japan is one of the few countries that collect specific statistics on karoshi. Besides Japan, the phenomenon is also widespread in other Asian countries. The first case of “karoshi” was recorded in 1969 when a 29-year-old delivery worker at a major Japanese newspaper company died of a heart attack. The term was coined in 1978 to refer to the growing number of people suffering fatal strokes and heart attacks caused by overwork.

7. Unlike other countries, it is not customary in Japan to sign a document by hand. Instead, the Japanese use a seal, once affixed to important documents, acts as a moral and legal agreement on behalf of the owner. This seal is used in most legal acts and contracts involving the owner. The “inkan” is required of every Japanese citizen as well as any long-term resident of Japan. It can be made of wood, plastic, or metal. 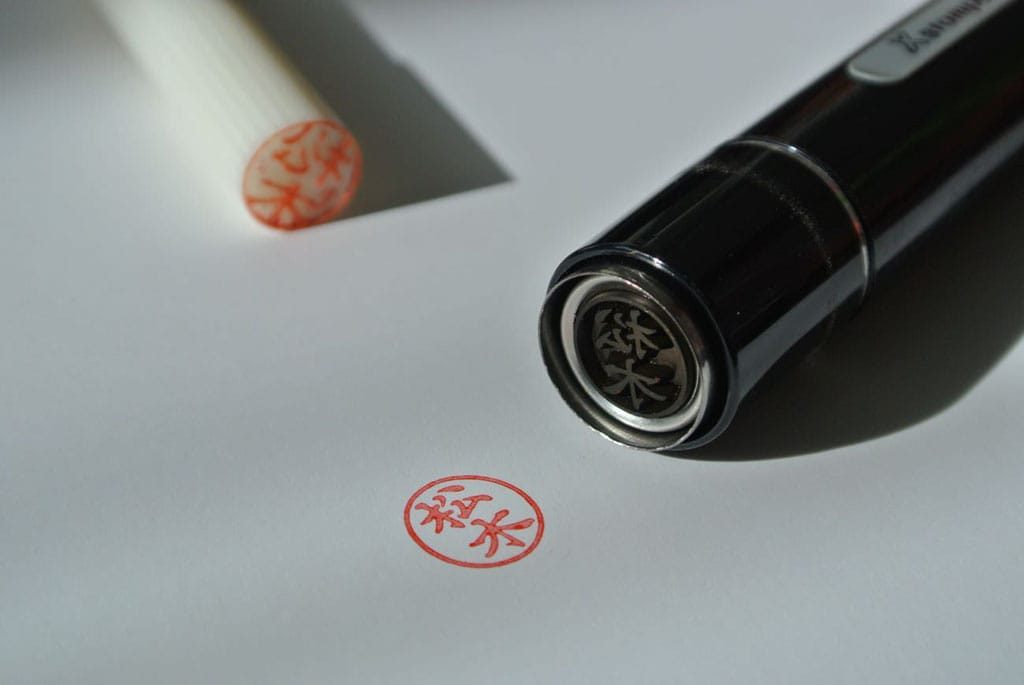 8. The average life expectancy of the Japanese has become a record. It ranks second worldwide after Hong Kong. Japan’s Ministry of Health reports that in 2023, women’s life expectancy was 87.74 years. Life expectancy for men was 81.64 years. It is also interesting that in Japan there are more than 50 thousand people whose age is over 100 years old.

9. Pets in Japan are a very interesting topic. People are very fond of pets there. They choose pets of all kinds. In addition to traditional ones: cats and dogs, the Japanese also buy fish, monkeys, rodents, birds, snakes, dragon cubes, and many others. Despite the fact that the maintenance of pets can afford, perhaps, only wealthy citizens, Japan has more animals than children under the age of 15. Researchers explain this phenomenon: the low birth rate and increasing life expectancy among people in the country lead to the fact that single citizens are increasingly likely to have pets. Moreover, in recent years, more and more Japanese of reproductive age prefer to have pets instead of children. 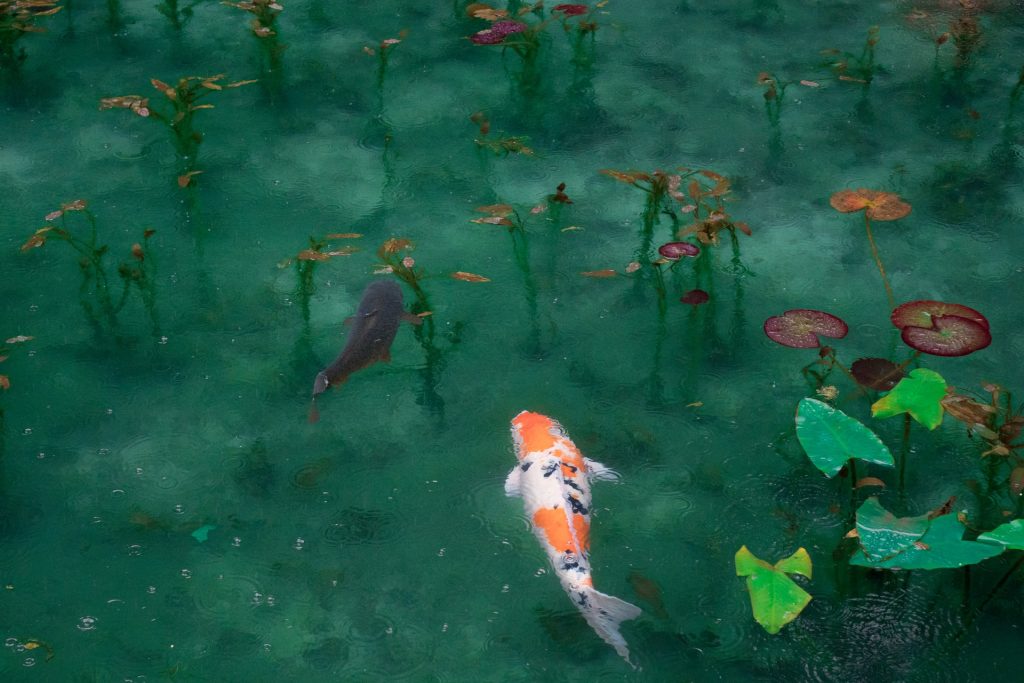 10. The simple ceremony of making tea for guests in Japan has been elevated to an art form. It has become a ritual, a complex sequence of actions performed in a strict order. Correctness of execution is very important and meticulously evaluated. The tea ceremony, or “the way of tea,” literally translated is a specific culture that embodies the concept of “omotenashi”, sincere care for the guest.