How Will Football Look for Fans Next Year and Beyond?

It is fair to say that over the past few months, the world of football has changed. There is a chance that we may never get football back as we had it in the past, and if we do then it will take a long time for that to happen.

So, what will football look like next year, and further in the future, for fans who enjoy the game?

Will we see restrictions on attendances continue for a long period, admittance times to stagger fans, a lack of away traveling and much more?

For those sitting at home watching live streams, things have never been more accessible. Sites such as 101greatgoals.com show fans where they can watch the game if they want to stay at home.

This is great for now, but not the full solution that we need to move forward, a return to grounds is the only thing that will bring that. 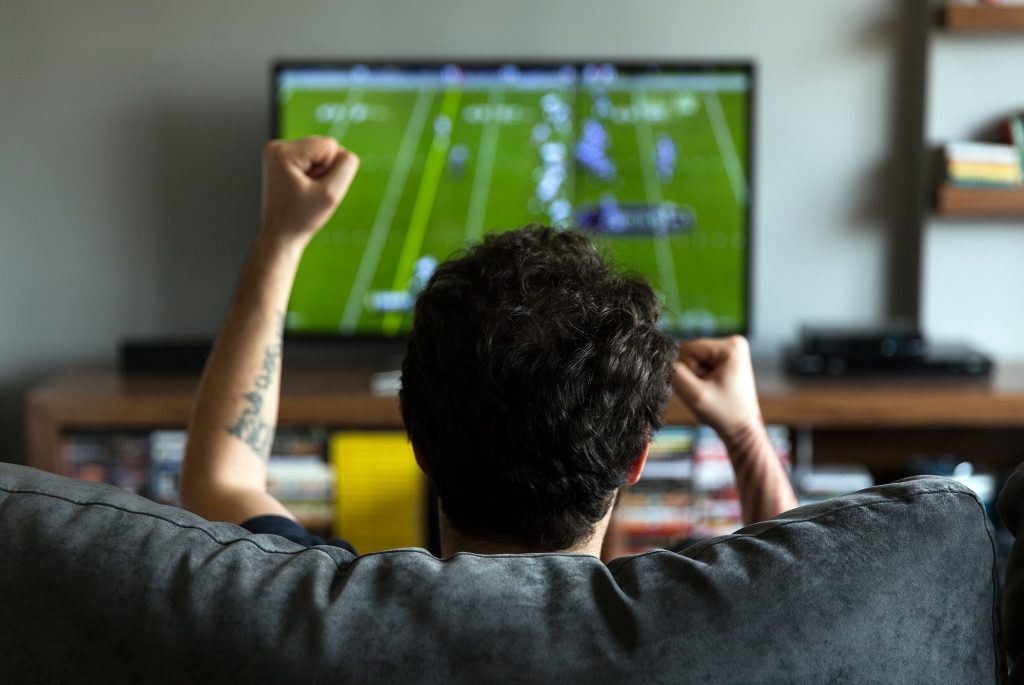 We have all been watching games from home recently, and that looks set to stay for many of us. Watching from home has certainly become better and more accessible, and we are likely to see this in the future.

Many leagues have ensured that every single game has been made available for live broadcast while fans cannot attend, this could bring a change to the way TV deals are negotiated in the future.
The reason we saw changes come into force was to help fans who would normally be attending games, but over the next few years as they go back to games, those who normally watch from home should continue to see the benefits.

Home football will remain the only option for many people moving forward, but it is likely to be better than ever before for those who are watching from their armchairs.

What Attendances Inside Stadiums to Expect?

The hope is that at some point this season, fans can return to stadiums across Europe and enjoy football, albeit in a very different way.

Some countries allow fans in now, others are on the verge of it, others are waiting a little longer.

It would be very disappointing for any league to play the entire 2022/21 season behind closed doors, fans are expected at some point.

However, it seems highly unlikely that the attendance figures will be able to get anywhere near 100% this season.

When you think about rules surrounding social distancing, issues with singing and shouting at events like football and the added problem of traveling to and from stadiums, there is a lot needed to change before full attendance can happen.

This may be years away, for example, Premier League clubs such as Manchester United who have huge stadiums could be under capacity restrictions for many years. 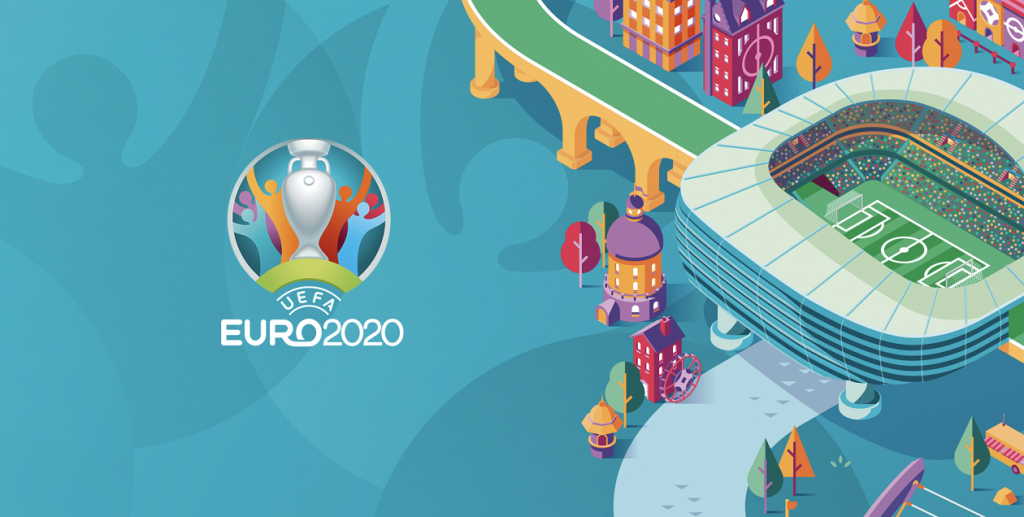 The Euro 2022 tournament was scheduled to take place during the summer but was postponed for a full year until summer 2022.
It is very likely that this will go ahead at that time, even if we see limited or no attendance at the games.

What makes things worse this time around, something that could still change is that the tournament is being hosted all over Europe in multiple countries.

If there are no fans at games or very limited fans, UEFA may change things to move the tournament and put it at one base where all players can head to.
It seems a little far fetched based on what we know now that we will see this tournament take place next summer with fans from all over Europe flying around and moving through different countries to get to the games.

One of the biggest issues for football clubs to solve in the future could be when to allow away fans into games.

Those traveling to away games will generally use public transport to get there, and many will make a day of it and spend time before the game in local pubs and eateries.

This all adds together to give more pinch points when people could either become infected or infect others if they have the virus themselves.

For now, expect home fans only and this is probably the case for the full 2022/21 season as the conundrum surrounding away fans will take more time to solve. 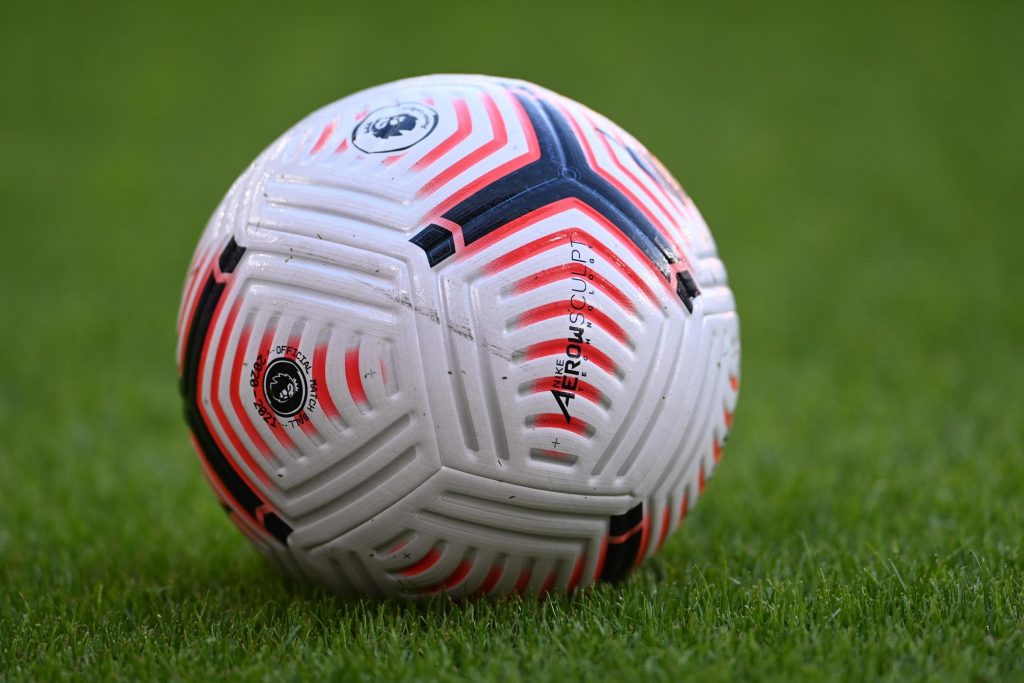 There is a big question mark over this, especially those who are being forced to play behind closed doors but don’t have the TV money from a league like the Premier League.

Lower clubs have expenses to pay, wages for players and general running costs while they have little coming in. The Premier League clubs, and others who play in top European leagues, do get large amounts of TV money, but that isn’t the case for every league.

Hopefully, we see funds set up and put in place to help those that need it over the next 12 months. If any lower league has no fans for a full season, that will more than likely, unfortunately, end in disaster for at least one club, which would be sad to see.

This won’t be limited to football, those keeping up to date with the latest sports news will likely see many clubs struggling around the world.

What the changes show is a sign of the times and how football has changed. 40 years ago, no one, even those in the top leagues, would be able to survive without gate receipts.
Now we are in a situation where leagues and clubs can survive without those, because of the huge amounts of money they receive from TV deals all over the world.
This could bring an increase in the gap between those at the top of the sport and those lower down, which would be sad to see.

For now, football is purely in survival mode and nothing else. Things will get better, but not in the short term, we seem braced for struggles over the next year and maybe more, hopefully everyone can pull through.