How Much Eco-Friendly is Bitcoin Actually? 2022 Guide

In the last couple of years, we can see that cryptocurrencies have completely changed the way we see finances. Their appearance and popularization can be described as some kind of revolution. Sure, it wasn’t like that at first. Since we are talking about something completely different from everything we could see in this world, people were somewhat surprised by it.

The first couple of years were pretty rough and a lot of skepticism was seen. However, we can see that these, especially Bitcoin, we can see that it has positioned themselves as the most important of all of them. If you take a look at its worth, you will see that it can be described as US dollar among cryptocurrencies. There are a plethora of reasons why people have this kind of opinion.

A lot of people became interested in trading, so they have created an account on a wide array of different apps. If you want to take a look at one of these, be sure to visit this site. However, we can see that a lot of voices have been raised to ask a question about how eco-friendly Bitcoin and all other cryptos really are. Now, we would like to elaborate on this topic and see how much of these concerns are justified.

Buckle up and let’s go.

Why are These Bad for the Environment? 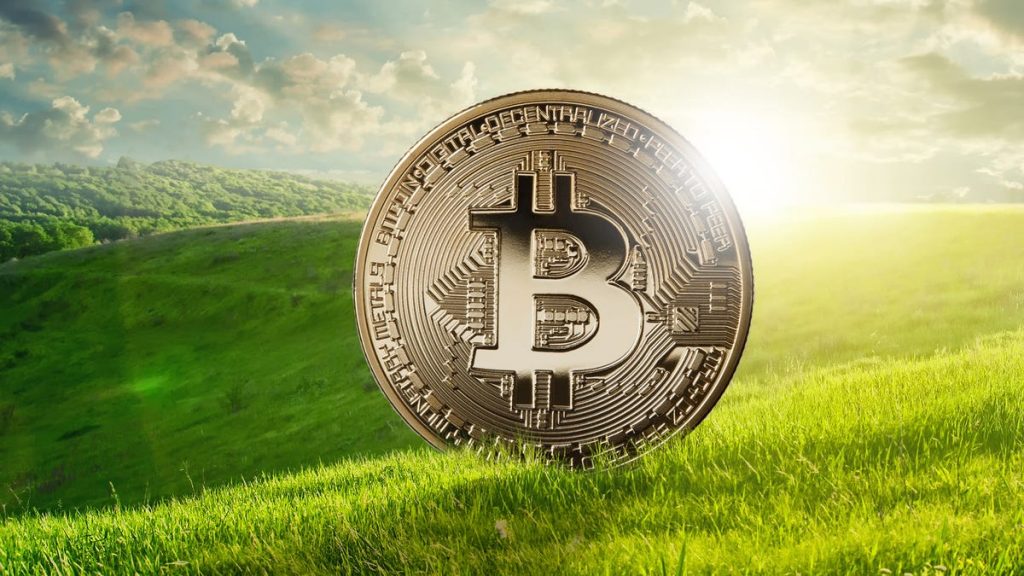 Sure, many people don’t think that there are some problems with BTC mining and the environment. Technically speaking, these can be produced by using renewable energy. Sadly, we can see that this is not the case. The best example can be found in China where 60% of the energy used for the creation of cryptos comes from using coal. Sure, this is not an eco-friendly material.

If you take a look at the market, you will see that China has the highest number of miners. But that doesn’t mean that the situation is different in some other markets. In fact, we can see that the global blockchain system and its derivates, cryptocurrencies, are using the same amount of energy as some smaller countries, like Moldova, Nepal, Turkmenistan, and Kuwait. 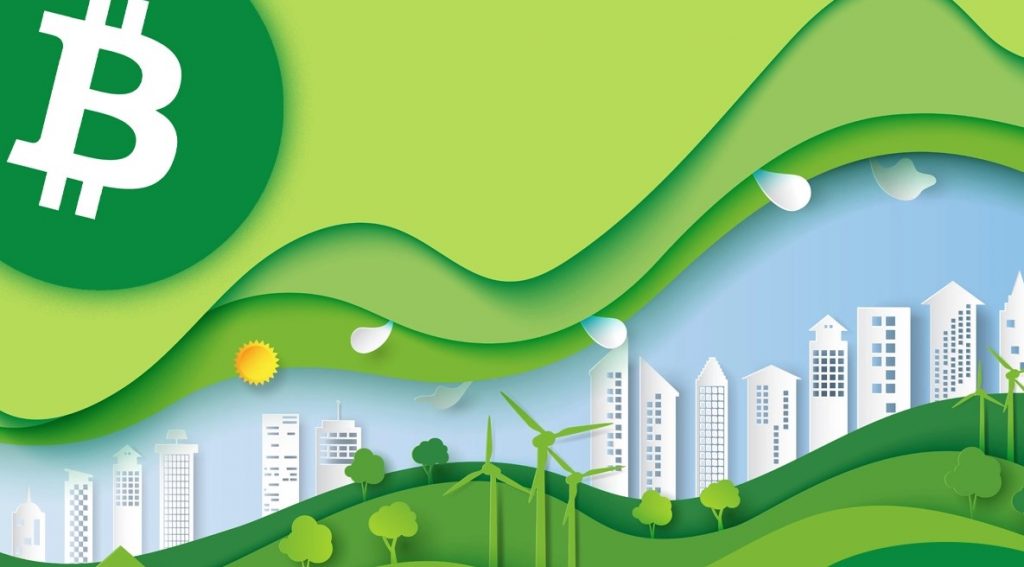 The mining process is still too complex for many people to understand, even though it is present for quite a long time. But the process that was known a couple of years ago wasn’t the one we have now. A lot of factors have changed, for obvious reasons. Nowadays, individual miners don’t have as much success. Instead, we can see that a lot of them have grouped to make this process much easier.

If you would like to take a look at the software that can make this possible for you, click here. These groups work this way, a lot of traders team up to mine together, and the coins they have managed to produce are them shared among them. Why is this popular? Well, there are a plethora of companies that have been created solely for the fact of mining BTC and other cryptos. So, the competition is pretty steep.

Surely, you have heard about the fact that Bitcoin mining requires powerful hardware to be as efficient as traders need it to be. With that in mind, it is no surprise that this process requires a significant amount of energy. Because of this factor, we can see that a lot of organizations have expressed their worries about the eco-friendliness of cryptocurrencies.

If you take a look at how many miners are out there, then it is safe to say that some of these worries are justified. Besides, the final amount of BTC that will be mined is 21 million. At the moment, two-thirds of this amount has been mined, and we can expect that a lot of energy will need to be invested into this kind of process.

What Cryptos are Eco-Friendly? 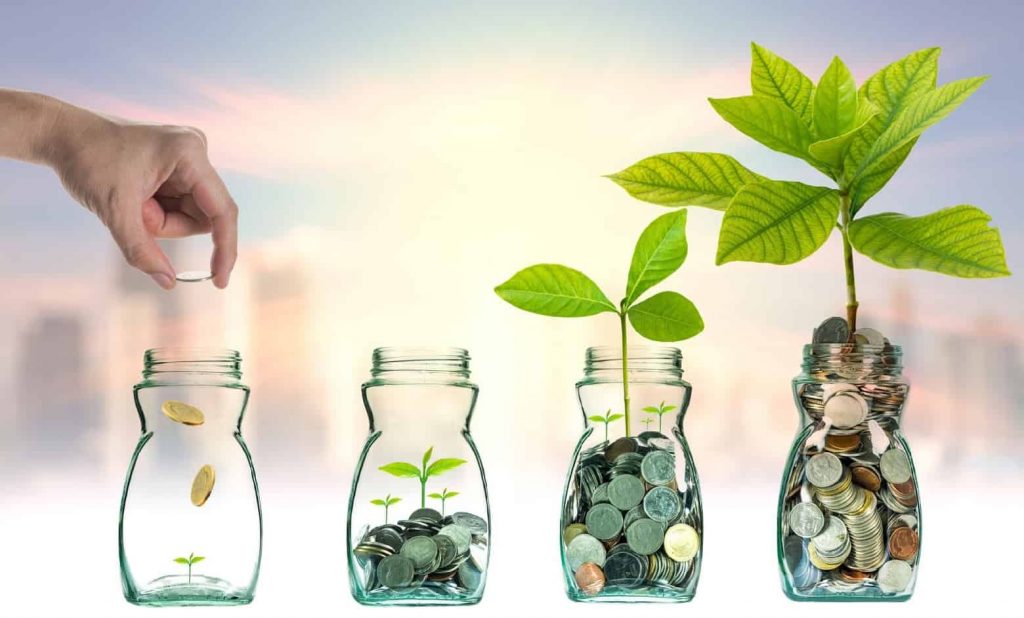 So, you can see that the production of BTC cannot be described as eco-friendly. Until the miners find some renewable energy, that is. However, we can see that experts have stated that there are some cryptos that can be ranked based on how much energy they require per one transaction. The most eco-friendly one is IOTA, which requires 0.00011 kWh. After this one, there are XRP and Chia. 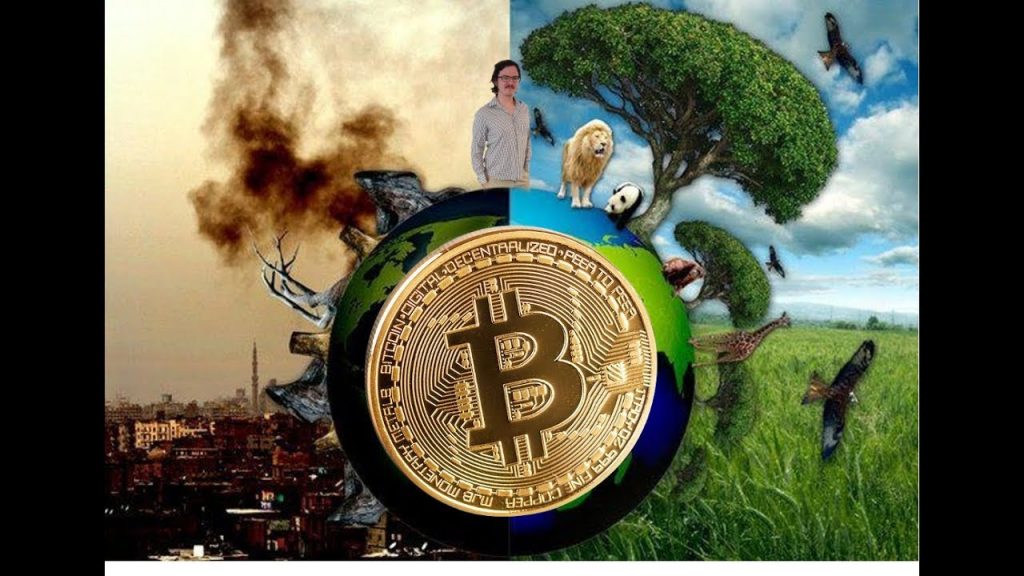 Despite all these problems, we can see that some traders and miners try to make Bitcoin eco-friendly. While their capacity is not high, we can say that these are some positive tendencies. We are talking about the possibility for some of these to connect with some renewable energy farms. The reason is quite simple, and a little bit said, they produce more energy than is demanded.

Not only that using these energies would make the process easier on the environment, but it would also be much cheaper than the one majority of them use now. Even though we are talking about the process that works 24/7. Plus, we can see that this is something that can be described as an advantage many traders don’t make the most of when compared to other traders.

BTC Has an Advantage 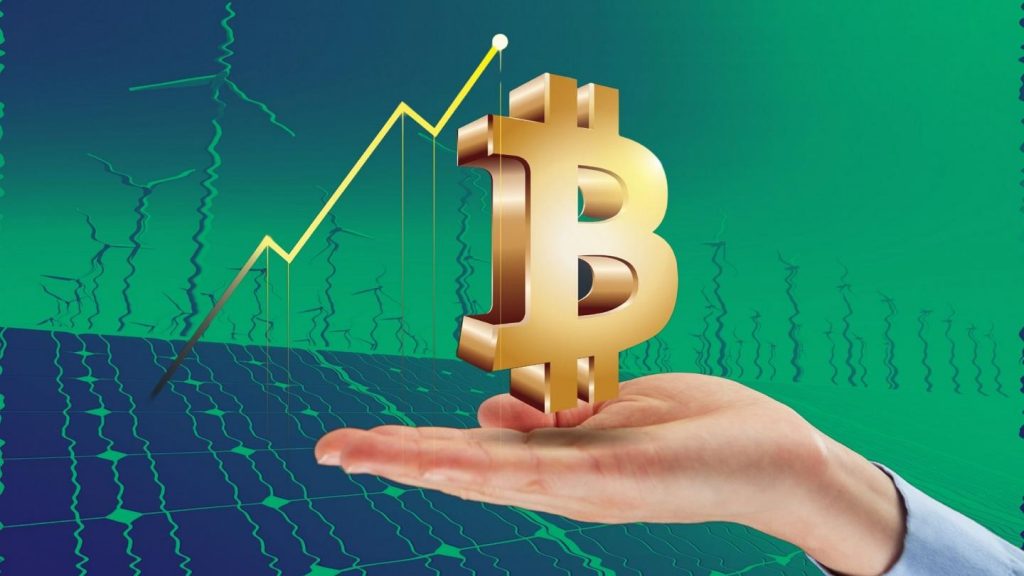 It needs to be said that BTC has one serious advantage. It can be mined practically anywhere. All others need to be produced near their users. However, we can see that BTC doesn’t have this kind of limit. If you take a look online, you will see that there are a plethora of different ways this can be done. So, try to connect this advantage with some renewable energy and you will see that this a serious benefit.

The question of eco-friendliness is a question that has been become one of the most important ones in this day and age. Since a vast majority of cryptos haven’t been mined in the best possible way, some voices have been raised. Here, you can take a look at some of the most important factors that can make this process much more environmentally friendly. We are sure you will find all of this insight helpful and interesting.