The gaming industry is one of the strongest in the world today, so a large competition is no wonder. In this industry, you must have both – the knowledge and the ideas to achieve success. Bungie Studio just made such a move by launching Destiny 2. However, many players need a lot of time to get ahead of this game. How much time it really takes and how to do it, we will try to explain in the text in front of you. 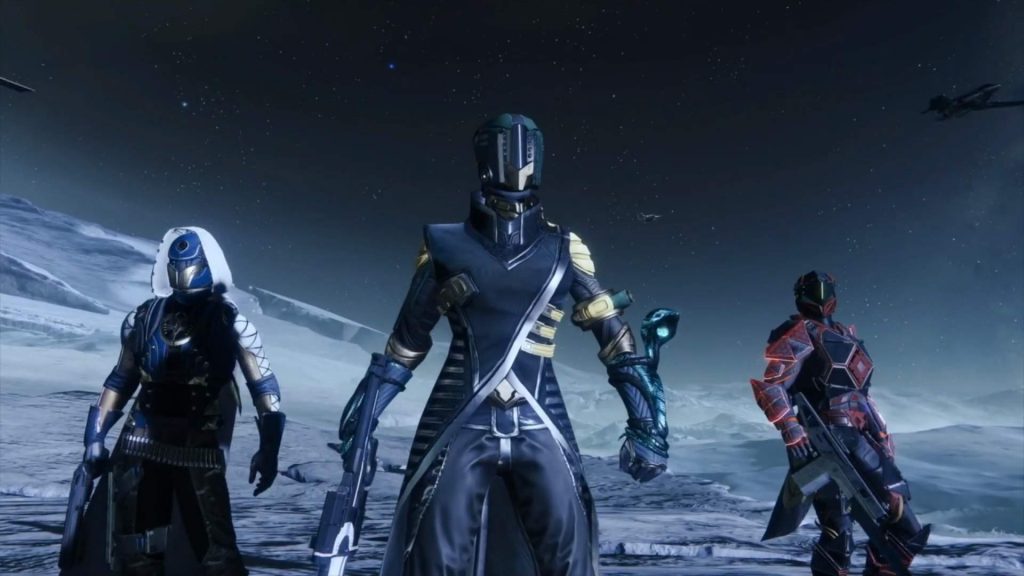 Destiny game has become one of the most sought-after games on the market since its inception. Therefore, it is not surprising that after some time, its sequel appeared. For a short time, Destiny has been played by almost anyone who owned a PlayStation console or a good computer with graphics. It is one of the most expensive gaming projects of all time. Still, the gamers ’appetites were increasing, so the players were looking for something even better. Certainly, the Bungie Studio came out to meet them and made the right move by launching Destiny 2. However, the players were surprised because the second part is actually much more complex. Many then asked the question: How long does it take to get good at Destiny 2? Let’s try to find that out together.

What Is Destiny 2 Compared To Its Previous Version?

From the moment the game starts – Destiny 2 succeeds in something in which the previous version failed, and that is to have a story. This story will intrigue the players in a better and more interesting way and keep their attention as long as possible. The first part of the game was a bit boring and somehow impersonal. The introduction from Destiny 1 gave way to a large linear segment of a good two hours of gameplay through which you will get to know the key characters, the new villain and the threat to the Traveler entity, etc.

However, in the true fighting spirit as with the Mighty Rangers – you must first lose and then regain your precious powers. The very introduction of the Destiny 2 attracts players much better because we have a change of action and great movie sequences – that will keep the attention of the players from the start.

Destiny 2 Will Keep You By The Console 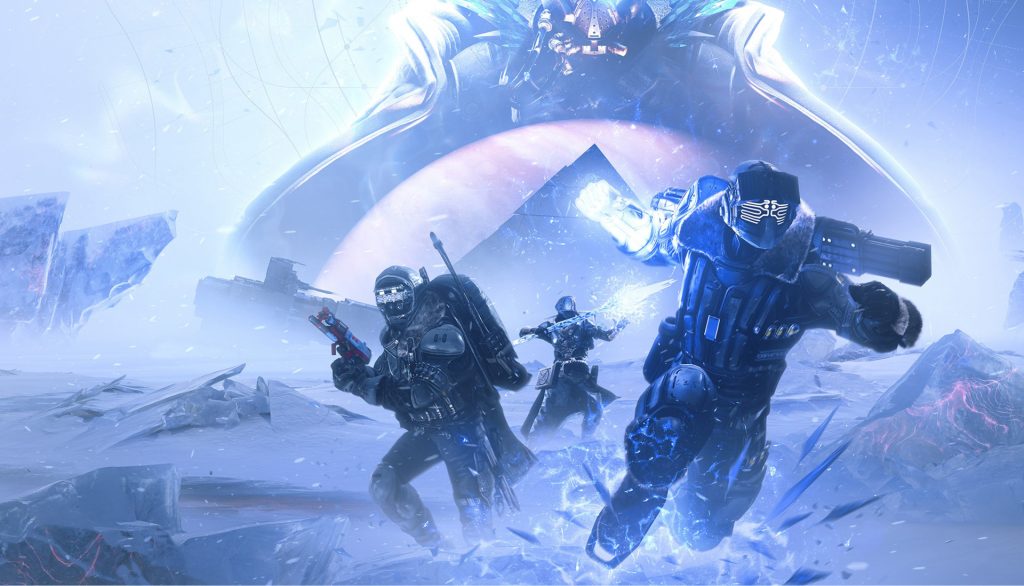 To be objective, this game is very addictive – and can keep you by the console for a very long time. However, there are also ways to be an occasional or weekend player and still be very good at playing Destiny 2. In this version of the game, everything is different and better done – but the developers still applied the well-known formula that has already achieved success. So we have key missions, some new strikes when you wish for a challenge and better equipment, shooting against other players. All of this is well thought out and gives you great opportunities to become a good player. Still, it is important to know that at the highest levels you will face far more difficult challenges – and, for now, only one RAID that you enter with other players, which is the most difficult sequence of this popular game.

How Long Does It Take To Become A Good Player Of Destiny 2?

The mission is the main priority in the game. If you are already a routine player, it will take you about ten hours to switch. We must warn you that the quality of the game varies considerably from level to level. After a great introductory part and the opportunity to defeat opponents with the help that Lfcarry can provide with its add-ons and game boosters – it can happen to you somewhere in the middle of the game that you get bored.

You will have the feeling that you are playing the same missions many times – and in fact, it is not so. You may occasionally feel that the game is not completely balanced in some sections of the campaign – especially in areas where you drive tanks. Still, if you thought you’ll need a lifetime to become a good player of Destiny 2 – it’s not like that at all. It actually doesn’t take as much time as we usually think. However, it will help if you have already played Destiny 1 or similar games.

For beginners, this can be a real adventure, and the versed players will quickly understand everything – and it won’t be long before they become good players. It is just important to follow the content and find out about the game itself, campaigns and missions. 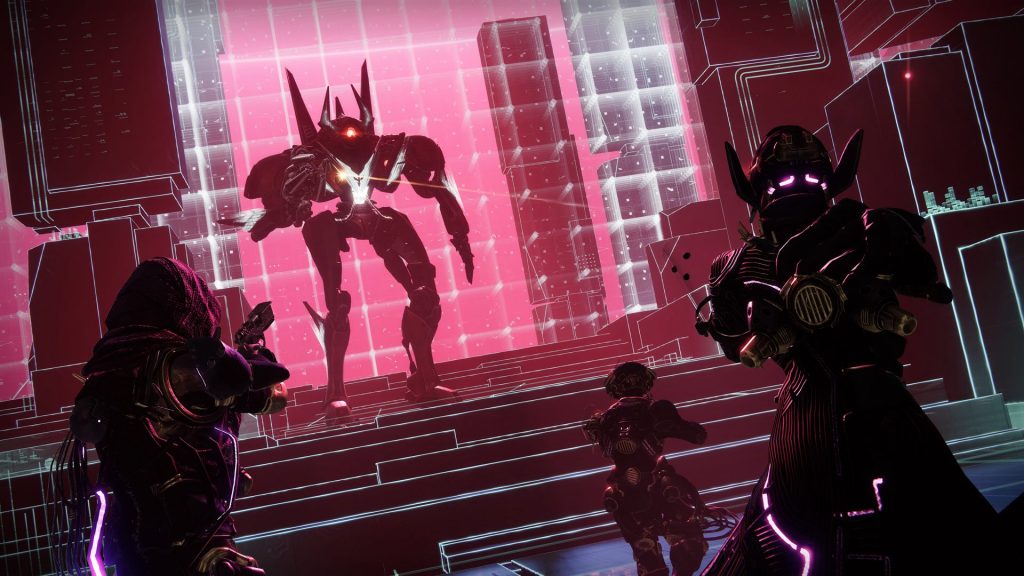 What made many people play the first part of this game, and now Destiny 2, is the loot. Colorful boxes of interesting content with armor and weapons once again entice players with their brilliance – and ultimately increase your power level. You have to know that in Destiny 2 weapon categories have been changed and make more sense now. However, it remained a bit strange that shotguns and rocket launchers use the same ammunition. If you expected Destiny 2 to have a better RPG system – then you will be a little disappointed because passive skills and bonuses are unlocked linearly, and include different types of grenades and several maneuvers in motion. Everything else is based on the equipment and the bonuses.

We will say a few things in the end without wasting too much of your time – because you want to embark on an adventure with this game. Destiny 2 offers you a great story, good graphics, and even better sound. After Destiny 1 – nothing less was expected. The controls react very nicely, shooting is pure enjoyment for every player as in every Bungie title – and there are no special technical issues or requirements. Therefore, this game offers you good fun, the opportunity to master it quickly – and become a solid, or even a great player. We wish you good luck in your Destiny 2 adventure.