How Long Does It Take To Transfer Bitcoin

Since the advent of Bitcoin in 2009, it has only risen in popularity as well as value. What started with a value of 10 cents per bitcoin is now a globally accessible digital cryptocurrency that crosses a value of $60,000 per bitcoin regularly and this value is only going to increase in the near future. That’s why many wise investors have already recognized bitcoin’s potential and started investing in it, taking inspiration from people who recognized it way earlier and have become millionaires now.

It’s not surprising that many people want a bite out of the bitcoin pie which is why it has seen a tremendous increase of users in recent years, especially when the Covid-19 pandemic hit. Users have joined the bitcoin cryptocurrency market to insure their money from the economical crisis that came with the pandemic. Due to such a sudden rise of users, the bitcoin market has consequently seen a rise in the number of bitcoin transactions as well. If you too want your transactions to be in cryptocurrency and haven’t invested in bitcoin already, you can click here to do so to join thousands of investors like you.

However, when waiting for your transaction to complete, you might have noticed that some transactions take an immense amount of time than others. Bitcoin transactions are infamous for taking anything from a few minutes to several days to process. If you too have found yourself in such a situation where your bitcoin transaction is taking longer than it should and you want to know why, then you have arrived at the right place. In this article, we’ll tell how much time a bitcoin transaction exactly takes, why it does so, and how you can avoid it.

How much time do bitcoin transactions take and why? We’ll be honest with you – while the average and most standard time a bitcoin transaction can take is about 15-20 minutes, depending on several factors, the time to process your transaction can go up to several hours and in the worst case, several days. The reason why this time can vary so dramatically is because of two major factors – the load on Bitcoin’s network and the transaction fee you pay.

1. Load on the bitcoin network 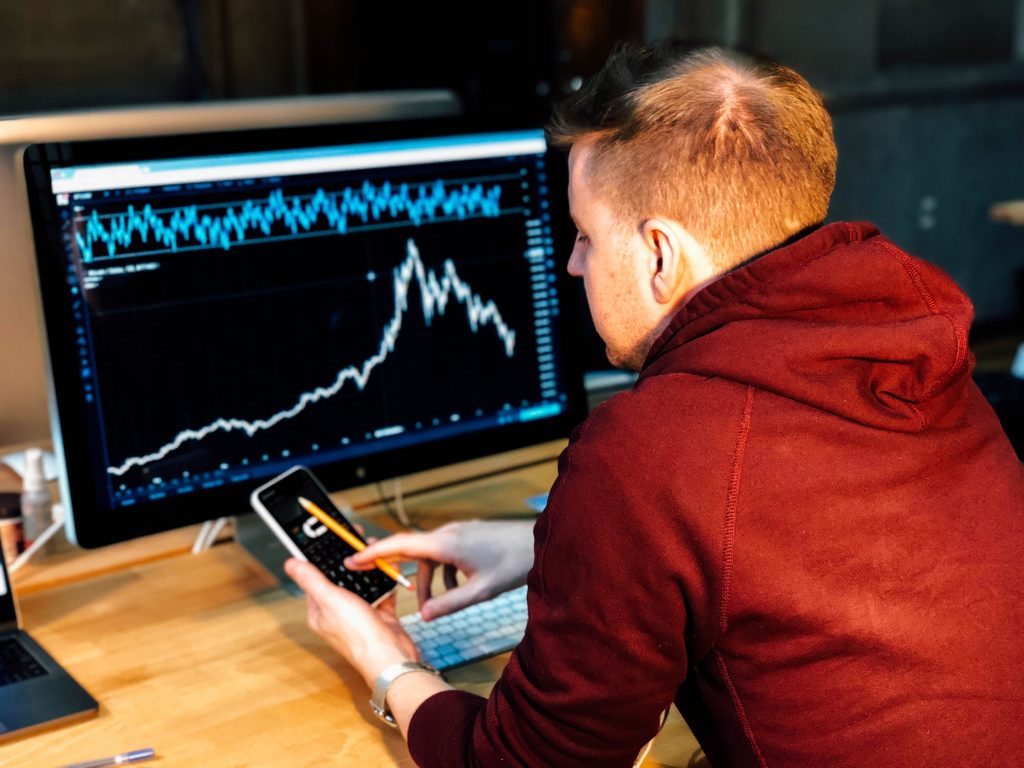 Like all things digital, bitcoin has its limits as a network. Consider the example of your computer. Without any processes open, your computer might work fine but once you start opening up more and more software and memory allocating applications your computer will start lagging and will subsequently need more time to process everything.

Something similar occurs when a bitcoin network gets too many transactions in a day. Contrary to popular belief, bitcoin does not create its currency by itself. Instead, it assigns the job to cryptocurrency miners who then mine your blockchain to give you your bitcoins. The problem arises with the fact that there are limited miners and if they get an excessive number of transactions than they can handle, they simply put the excessive transactions into a lower priority queue where they can take a lot of time. Additionally, due to the limitations of the bitcoin network, only a certain amount of transactions can take place in a bitcoin block of 1Mb making the entire process a lot slower when there are too many transactions. 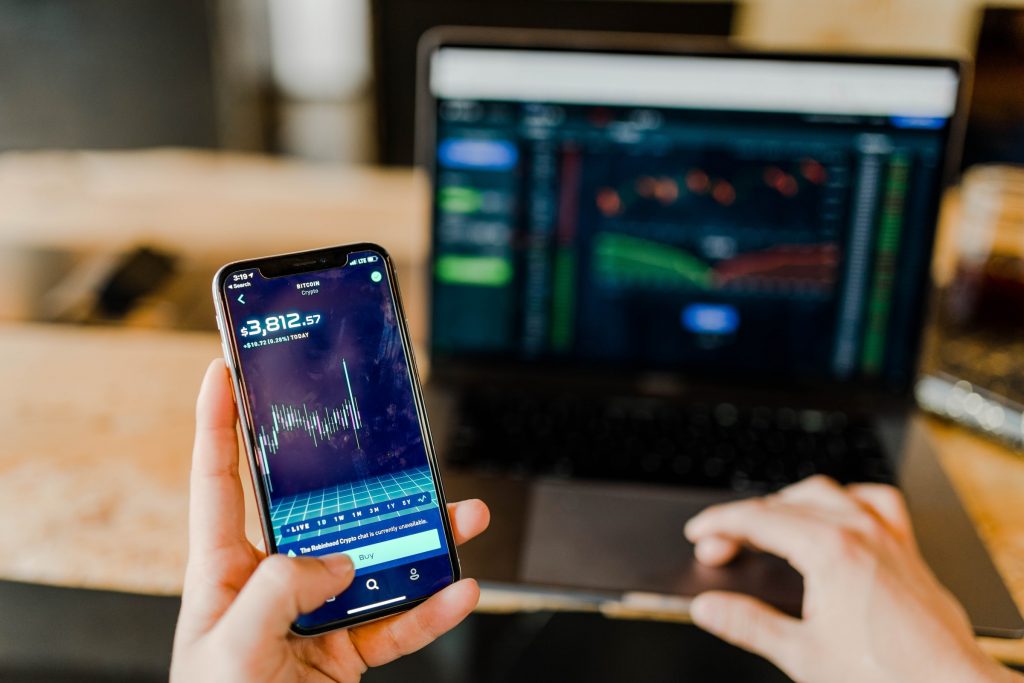 Mining isn’t as easy as many people make it out to be. It requires a lot of capital to generate a stable amount of bitcoin each day and consumes a lot of electricity, time, and effort on the miner’s part. While miners can decide to mine any blockchain without any bias, if you can offer to pay them extra then they will give your blockchain a priority for mining.

Think of it as using FedEx instead of the US post, it’ll cost you more but on the other hand, it’ll deliver your parcel in a much shorter time. Similarly, the more transaction fee you pay the more miners will prioritize your blockchain in the mempool (a queue of blockchains that is created when the transactions are beyond the current capacity of miners). While it’s not at all necessary to pay a transaction fee, with the exception of some agencies, if you are in a hurry to get your bitcoins faster then it’s definitely something you should consider.

How can you reduce your bitcoin transfer time? Even if the transaction time of bitcoin right now can be rather abysmal, there is still hope. Innovative projects like lightning networks are already in place which plans to revolutionize the bitcoin transaction time, making it a matter of mere seconds from several hours. You can also opt for a digital currency wallet that has segwit enabled that not only reduces transaction time but can also reduce the transaction fee you pay.

If the transaction time of bitcoin is still too unbearable for you, you can consider using alternative cryptocurrencies like Ethereum or Bitcoin cash or even the ‘joke’ cryptocurrency Dogecoin which has been rising in popularity, according to Coinlist. These cryptocurrencies have much lesser network activity and congestion and thus can allow much faster transactions than bitcoin. If you are worried about whether you can convert your bitcoin cryptocurrency into another cryptocurrency or not, then rest be assured, you definitely can if need be.

If you want to stay loyal to bitcoin, however, you can consider tracking the mempool queue on the blockchain website to see how many transactions are left, and then accordingly pay an adequate transaction fee to get a priority over others in the queue and get your bitcoins in a time range of your choice.

Bitcoin transaction times can vary dramatically depending on several major factors. We hope by reading this article you gained an insight into how you can avoid longer transaction times and save your time and money. If this article helped you out, please consider following our website for regular updates as it will help us out immensely.