The football league generated revenue of at least $17.19 billion in 2023 in exchange for releasing exquisite talents. While new players are quite exciting, and fans are curious about their play, the old players do not die down in popularity. The hype, popularity, age, and talent of the footballer decide what package they are going to get. This package changes every year, and a new list of the highest-paid footballers is created.

It doesn’t matter what the highest package is, but fans care about who got the highest package. Mostly this list is roped by Cristiano Ronaldo or Leonel Messi, but this year around, it was Kylian Mbappe on the top. As this list changes every year, below is the latest list of the top 8 highest-paid footballers.

To top this list this year, Kylian Mbappe of France got a package of a whopping $128,000,000. He plays for the team Paris-Saint Germain and has more than 72,000,000 followers on his social media account. His net worth is $18 million off the field, whereas on the field is $110 million. His extension with this package with Paris-Saint Germain is expected to last year from May 2023.

In comparison to Lionel Messi and Cristiano Ronaldo, who were in their 30s when they were the highest-paid footballers, he got this package only at the age of 23 years. Recently he also bagged three Ligue 1 player awards and has positioned himself as the face of French football. 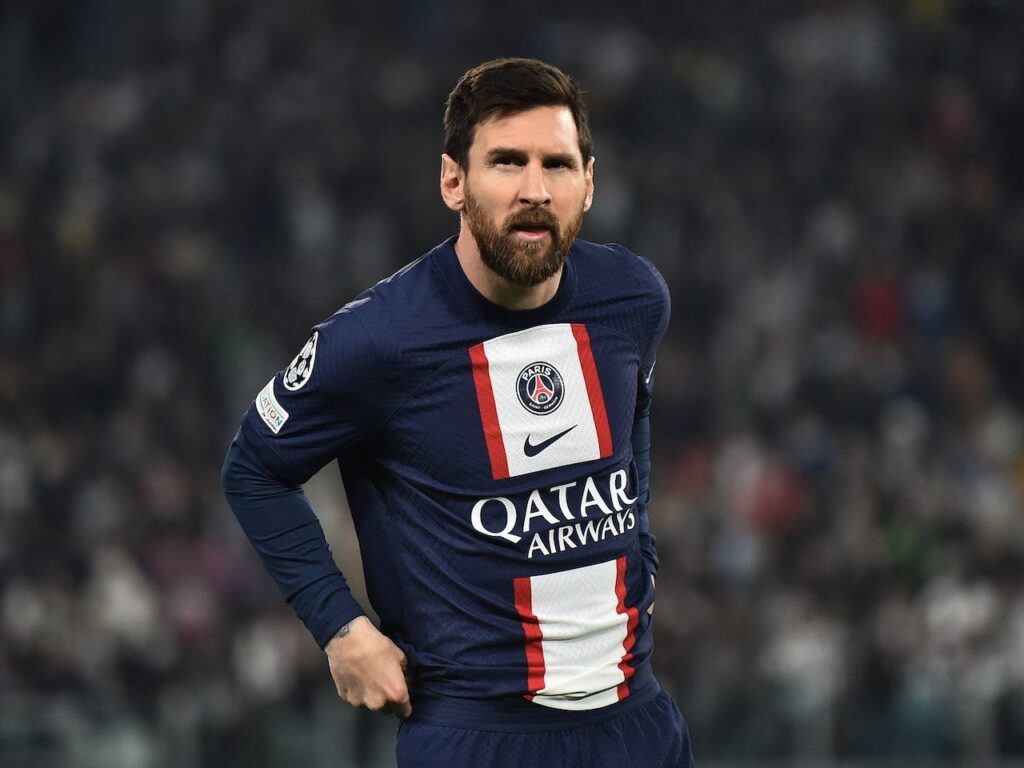 Lionel Messi has been one of the longest, most-paid footballers in the world. He has bagged the second spot on this list with a package of $120,000,000. Lionel Messi will be getting $65 million on the field and $55 million off the field. He has been active on social media with 364,000,000 followers and recently announced that Qatar 2023 would be the last world cup he’ll be playing. It came out as a shock for most of the fans as he switched clubs only last year from FC Barcelona to Paris-Saint Germain.

Over the years, Cristiano Ronaldo of Manchester United has decreased the time he plays on the pitch. Even then, he has bagged the third spot on this list with a package of $100,000,000. Cristiano Ronaldo earns $40 million on the field and $60 million off the field. He is also the highest-earning soccer player off the field, with the help of brand promotions and photo shoots. Not to mention that he has more than 486,000,000 followers on his social media platform. 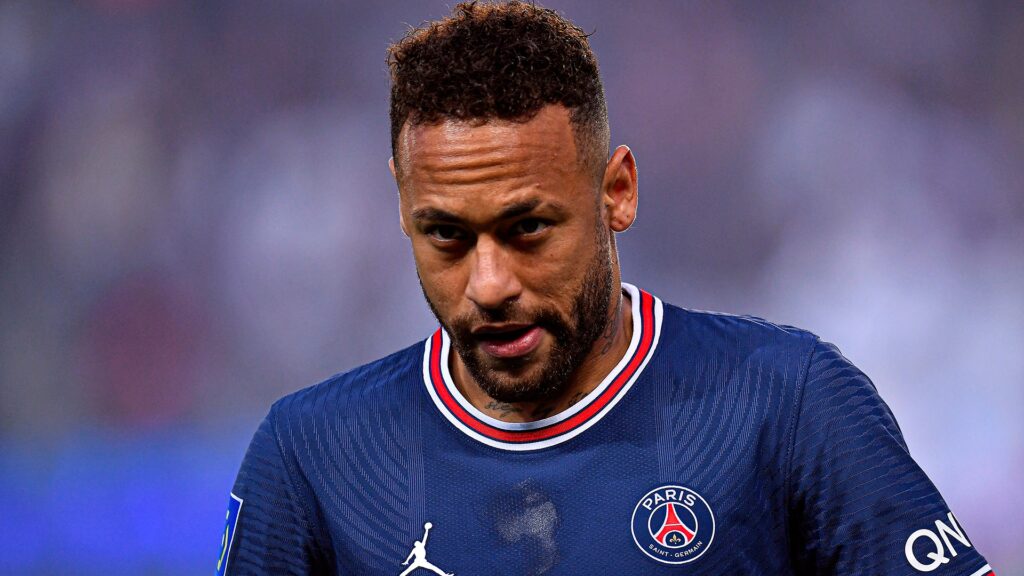 In the previous few years, Neymar Jr has made astonishing accomplishments and won various awards. These past few years have reflected on his package, and he has earned the fourth spot on this list this year. Currently, he has a package of $87,000,000, out of which $55 million is on the field and $32 million is off the field. In the history of football, he still has the most expensive transfers, worth around 225 million euros.

He played for Paris Saint-Germain and was one of the main factors in the transfer of Leonel Messi to PSG. He has been playing as an excellent pitchman even before the world cup. Mohamed Saleh was named England’s Men’s footballer of the year and has bagged the fifth spot on the list of highest-paid footballers. He has a package of $53,000,000, of which he earns $32 million on the field and $18 million off the field. He is well known for his stellar performance, from which he nearly bagged Liverpool the premier league title. He is also known as the playmaker of the season and received the golden boot award of the premier league.

Currently, he is playing for Liverpool and has also signed an extension of three years with Liverpool. He is also one of the biggest global stars of Adidas today. 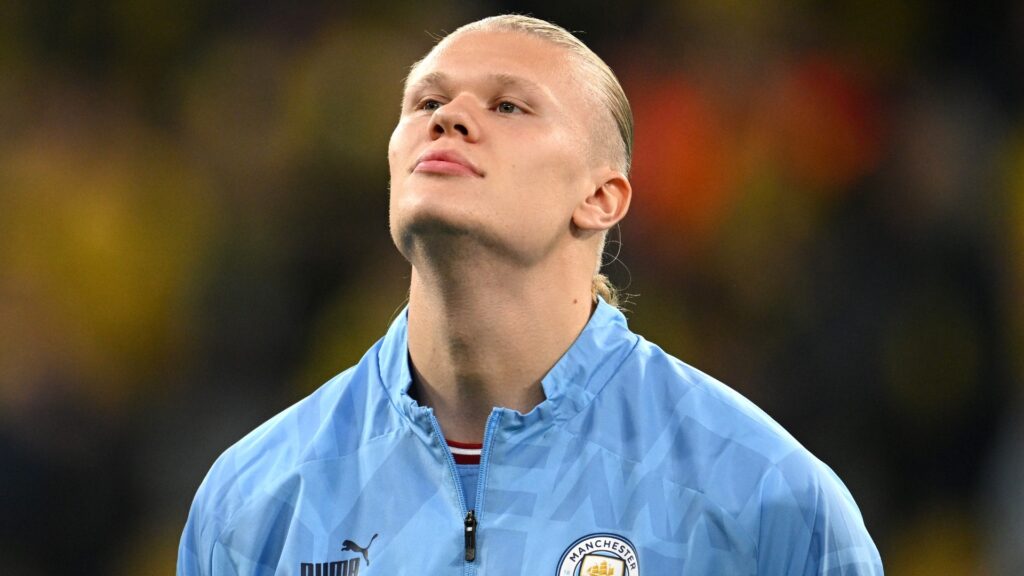 Erling Haaland, known as the striker of Manchester City, has bagged the sixth spot with a package of $39,000,000. He only joined recently and is expected to earn $35 million on the field. His off-field earnings are currently $4 million, which are expected to rise after his spectacular play in the recent matches. His next show deal is expected to be worth at least $18 million. 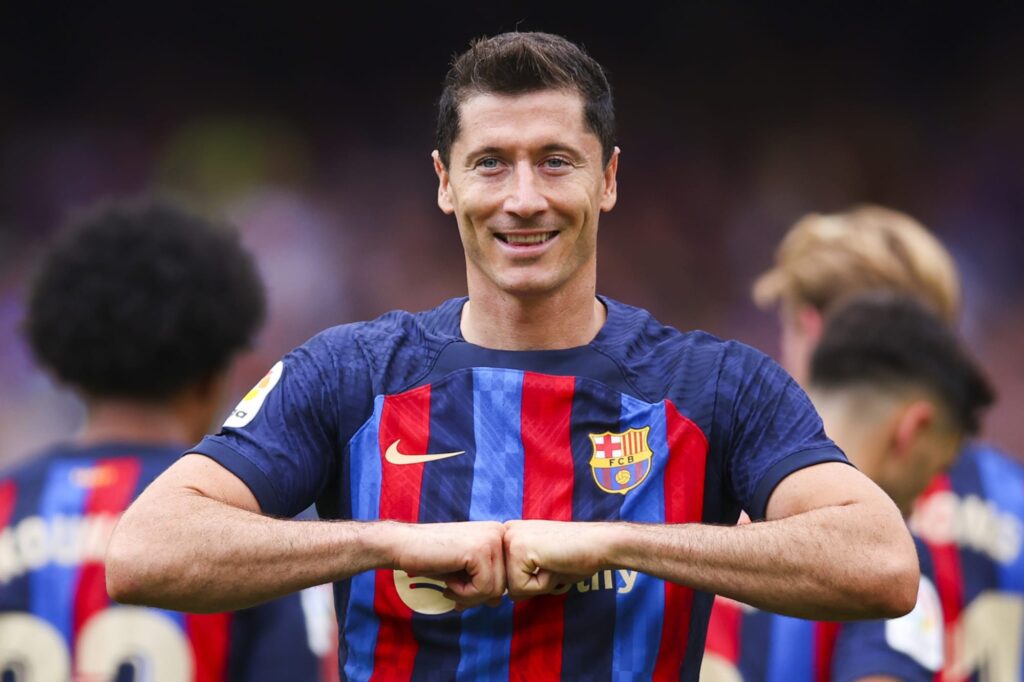 Robert Lewandowski, seventh on this list, has a package of $35,000,000. Out of which, he earns $27 million on-field and $8 million off the field. Robert Lewandowski is currently playing for FC Barcelona, who paid a transfer of $45 million to Bayern Munich. He is well known for being the striker, scoring more than 600 goals, as well as for his RL9 clothing line. He currently has about 30,000,000 fans on his social media account. 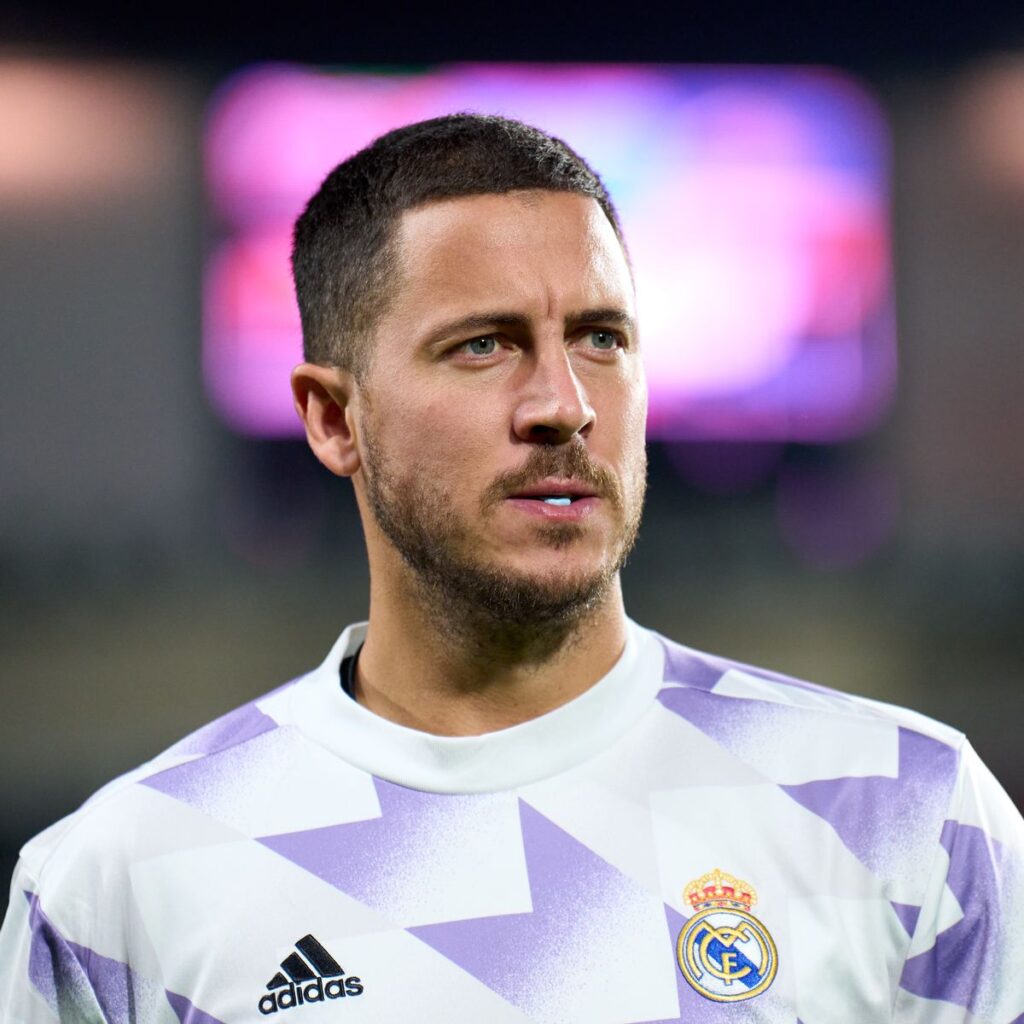 Eden Hazard has been set to make a comeback after his hard time in real Madrid. He currently has a package of $31,000,000 and has bagged the eighth spot on the list of highest-paid footballers. Eden Hazard earns about $27 million on the field and $4 million off the field. Currently, he is playing for Real Madrid and has the nationality of Belgium and at least 27 million followers on his social media account.

Football is a sport that requires a lot of stamina and endless physical and mental exhaustion. Over the years, various players have put in years of effort, out of which players like Lionel Messi, Cristiano Ronaldo, and Neymar Jr have outshined the history of football. Such players have contributed largely to the football field, made notable contributions, and have been on the list of highly-paid footballers for a long time.