Betting on the outcome of sporting events, i.e. sports betting, is one of the most popular forms of gambling lately, which animates millions of people around the world. According to some estimates, the size of the sports betting industry (including poker, blackjack, and other casino games) is estimated at over $ 100 billion, in the United States alone. If we look at the bigger picture, gambling is a significant industry that accounts for about 1 % of total world trade, or about $ 400 billion.

From its ‘humble beginnings as a form of entertainment, gambling has developed into a ubiquitous phenomenon that has offered sports enthusiasts a new pattern of perception and experience in the field of sports. Combining excitement and money, that is, giving us the opportunity to get or lose money in a short period of time, gambling has gained enormous popularity, which it still has today.

The Influence of the Gambling Industry in Sports 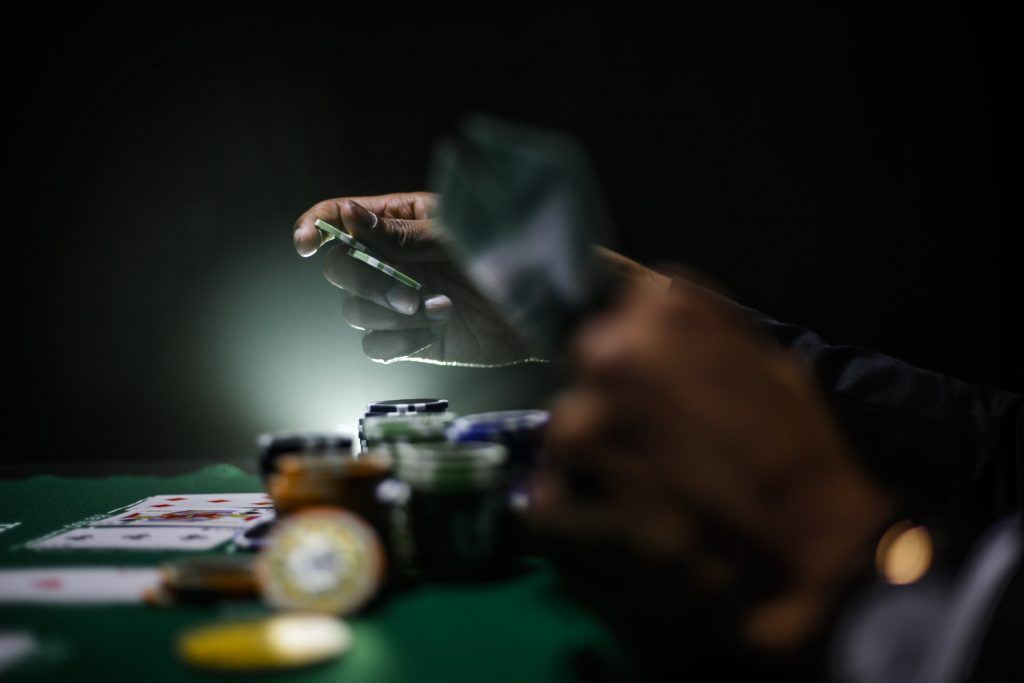 The number of live and online games in the casino offer is growing from year to year, so it is not surprising that the number of people who gamble is constantly growing. Some of these people are occasional players who play recreationally, while others are much more dedicated and serious players who gamble professionally, which brings us to the question: Can we look at gambling as a sport?

In a broader sense, sport is defined as an activity that includes competitive activity, specific preparation for competition, specific relationships and connections in the sphere of that activity taken as a whole, while in a narrower sense – sport is oriented towards achieving sports results. Modern sport can also be explained as a complex multidimensional economic activity in which, through permanent, planned, and systematically organized sports competitions, top sports results, political goals, capital turnover, and profit are achieved.

In underdeveloped parts of the world, at the very mention of gambling and betting, the first associations are mostly negative because gambling can be addictive and lead to serious financial losses. However, in modern countries, things are different, so some popular gambling games, such as poker and blackjack, have taken on the true qualities of modern sports, with competitions, tournaments, championships, spectators… like some already recognized new-age sports, including chess, bridge, snooker, or playing video games (eSports). 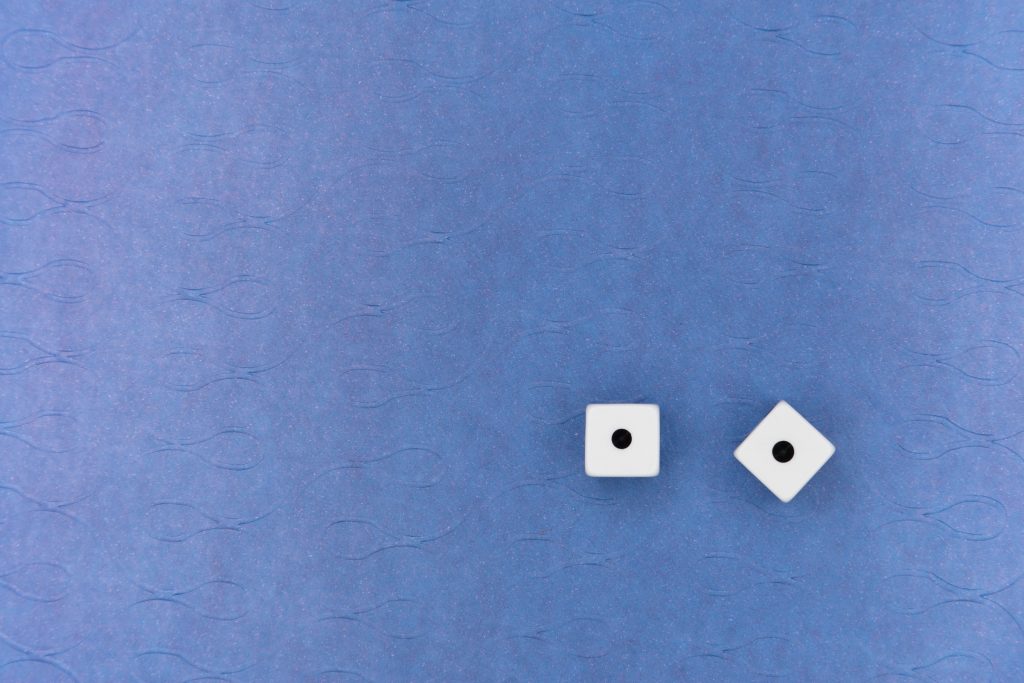 In Western societies, it is already generally accepted that gambling in its basic form (especially casino games – poker, blackjack, etc.), is a sport. In support of this claim, it is stated that gambling requires skill, ability, dedication, luck – in other words, it has all the ingredients of modern sport. According to many, the key ingredients of modern sports, including training and competition, combined with the audience, entertainment, money, trade, and tourism, are also already present in organized gambling.

If Gambling’s a Sport, Can We Look at Professional Gamblers as Athletes? 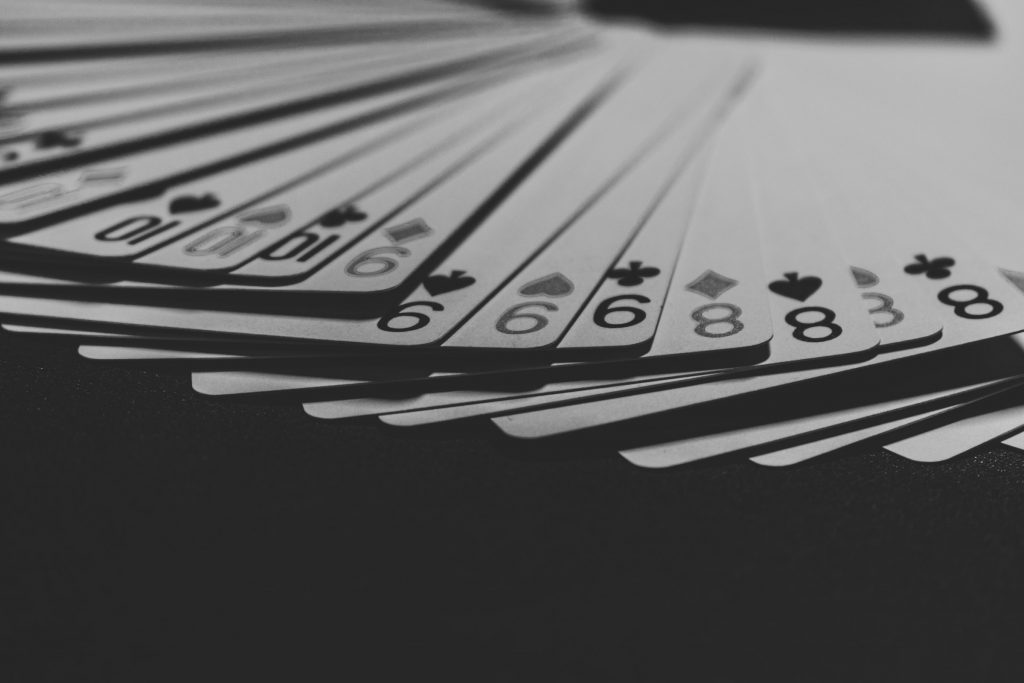 A professional athlete is an athlete who engages in a sporting activity as the sole or primary occupation. As with all other sports, there is a difference in gambling between amateurs (recreational players) – casual players who see gambling as a pastime, put in small sums to bet, and withdraw winnings via various online payment methods particularized by the link – and professionals who are much more dedicated. When we say “professional gambler”, we mean someone who earns his living from gambling, but also beyond that.

Most professional gamblers “work” (train, prepare for a competition, or participate in a competition) for at least a standard workweek, and a significant number do much more. Add to that the extra stress and independence of work, and it will become clear to you that professional gambling is much more than investing money several times a week in a dark casino full of cigarette smoke.

Gambling has gone through a ‘thorny’ path from a forbidden activity, over generally accepted entertainment, to a profession. In addition, it is becoming increasingly apparent that not all possess the qualities needed to become professional gamblers. In order to become that today, you first of all need to be intelligent, disciplined, and dedicated. 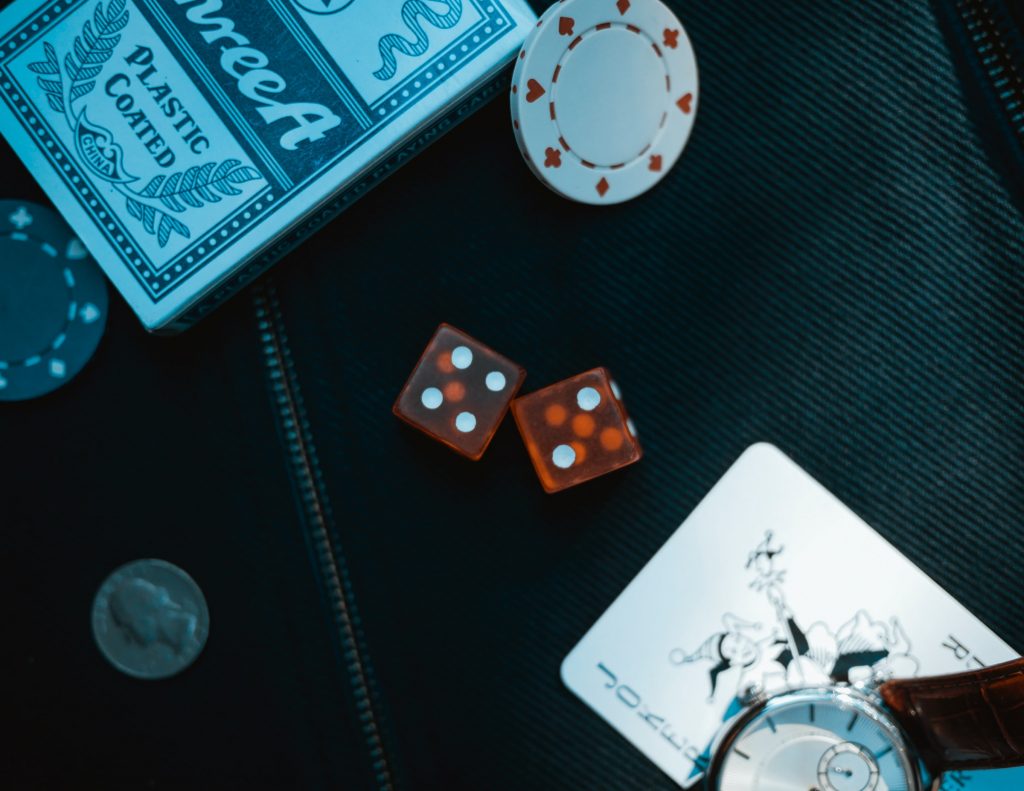 All professional gamblers, as well as other athletes, have similar ambitions: to play better, win more often, and enjoy the game. However, success in gambling (especially in games such as poker, blackjack, etc.) requires certain knowledge, skills, and strategies. In other words, professional gamblers are not successful just because they are lucky or talented… Successful players must possess adequate skills, knowledge of the game, be dedicated and disciplined and choose the best strategy to make the end result benefit them. It does not distinguish them much from any other professional athlete.

The Changes Are Constant 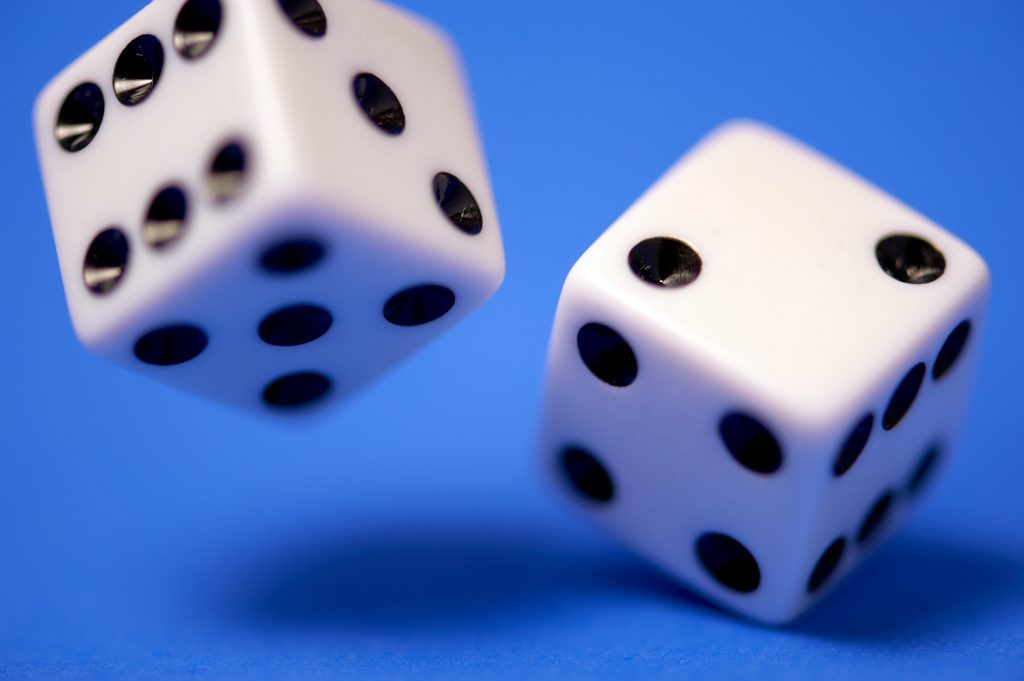 As the differences between gambling and sports in their original form diminished over time, that is, as the similarity became greater over time, the negative image of gambling slowly began to erode. So, today, some gambling games are seen as completely legitimate sports disciplines, which, due to their popularity, ‘threaten’ to one day appear at the Olympic Games.