Everything About Diabetes – Symptoms, Causes, & Treatment

We mostly heard people relating the word “sugar” or “sugar diabetes” with increased uptake of sugar in your diet. Scientifically diabetes is defined as a metabolic disorder caused by the body’s inability to process blood sugar, that is glucose. It also results when the body is unable to make enough insulin or can’t use it properly.

Many people don’t have enough knowledge about diabetes and thus are unable to treat it on time. If you are also one of those, here is a complete guide including its signs and symptoms, underlying causes, and methods for its treatment. 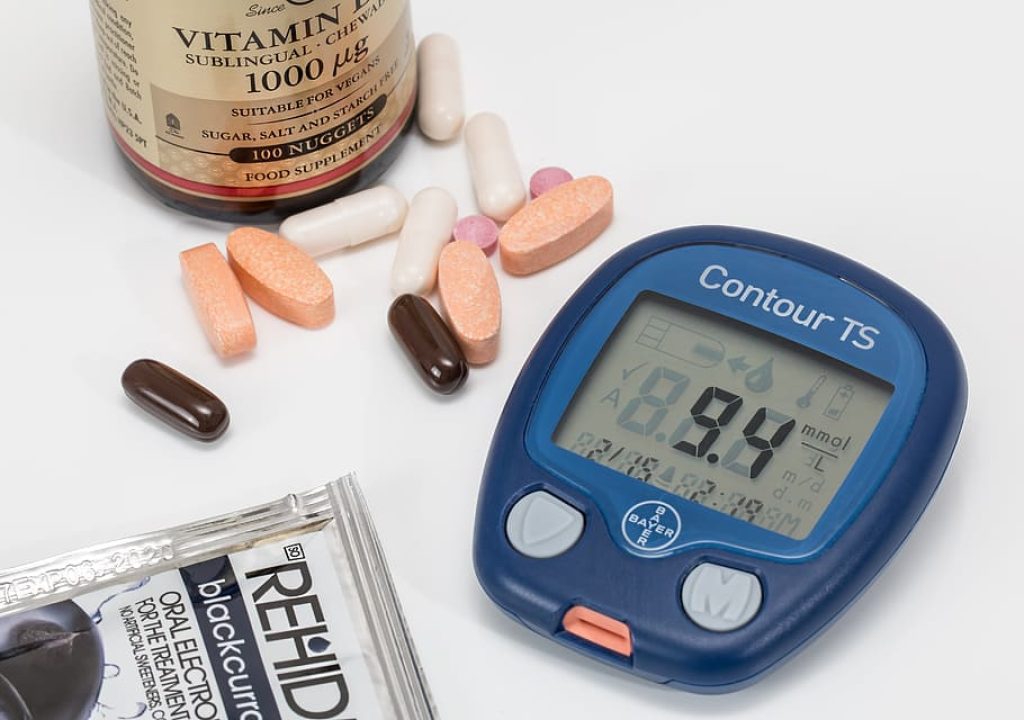 The majority of people just think of diabetes as just a rise of sugar levels in the blood. But in reality, it has numerous types that are quite different from each other in different aspects. These forms of diabetes have distinct causes and symptoms. Thus, methods to treat them are also varied, that’s why everyone should be aware of them.

• Prediabetes: It is an early form of diabetes where your blood sugar level is high but not enough to be diagnosed as type 2. Many people are suffering from this type but do not know that they are having diabetes.

One should not ignore its signs as it can be a leading cause of several heart disorders and type 2 diabetes if left unchecked. There are many natural ways to prevent this or lower its severity. For instance, these include losing weight and certain types of body exercises.

• Diabetes type 1: It is an autoimmune disorder in which the body’s defense system destroys the organ that forms insulin. Or more specifically we can say insulin-producing cells in the pancreas are damaged due to some underlying disease. It is a common type of diabetes but difficult to diagnose its attack because there is no exact symptom.

It is also known as insulin-dependent or juvenile-onset diabetes because it often begins in children of young age. If the patient fails to diagnose it on time and starts the treatment, it can cause some serious issues. These include damaged blood vessels in the kidney (also known as diabetic nephropathy), eyes (diabetic retinopathy), or nerves (diabetic neuropathy). Furthermore, it can also increase the chances of stroke and other heart diseases in the patient.

• Diabetes type 2: It is a result of insulin resistance thus too much sugar accumulates in the blood. Unlike diabetes type 1, it is also called adult-onset or non-insulin-dependent diabetes. Almost 90% of the people who are diabetic are those who have this type.

It is usually milder than type 1, yet it can cause serious complications in the patient. Treatment includes a healthy diet with less sugar intake, losing weight, and sometimes medications too.

• Gestational diabetes: It is a condition where blood sugar is elevated during pregnancy. The reason lies behind the fact that the placenta produces certain insulin blocking hormones so that the body can’t process the extra sugar produced.

Signs And Symptoms Of Diabetes 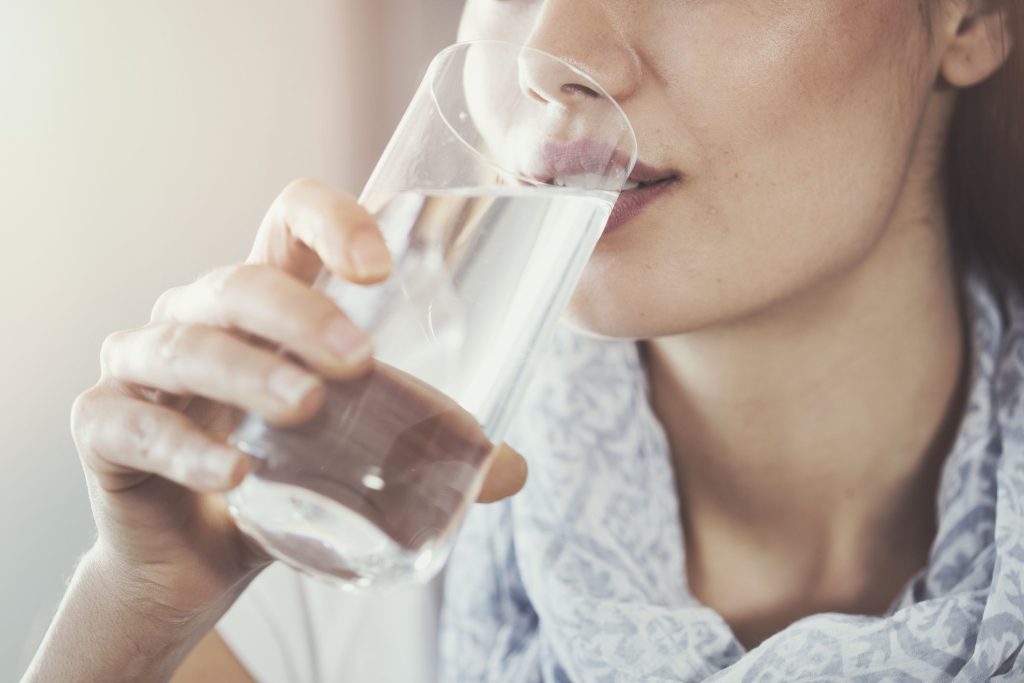 Following are some symptoms of raised blood sugar level:

What Are The Exact Causes Of Diabetes? 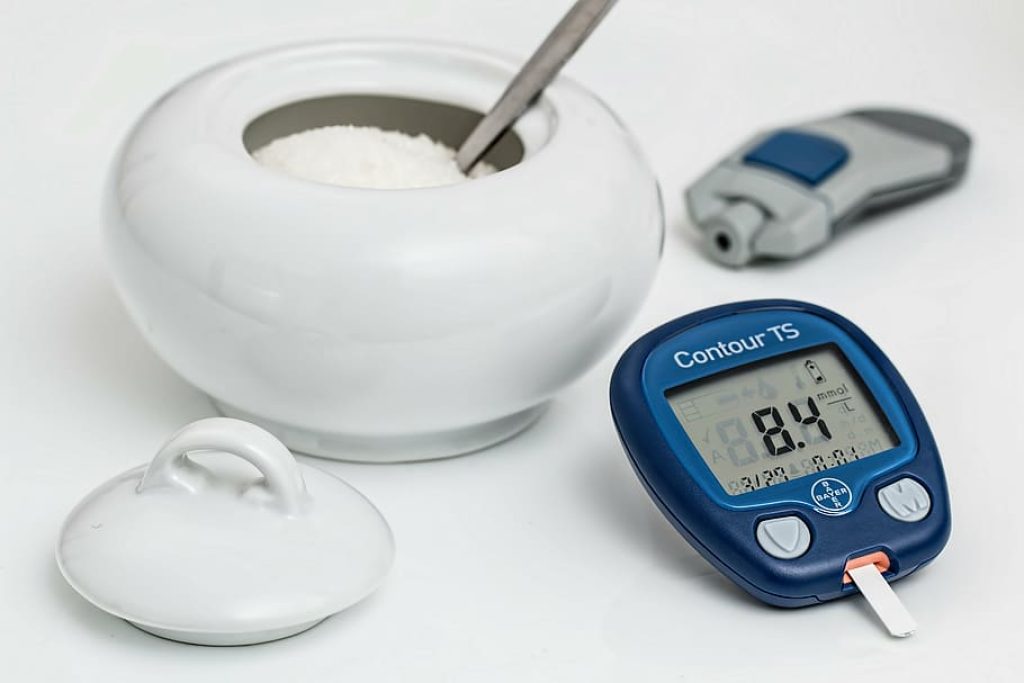 Depending upon the type, there are various causes of diabetes. Some of them are:

Type 1 diabetes is caused when the body destroys its insulin-producing cells while fighting an infection or chronic disease. It is also known as autoimmune diabetes.

Obesity and lack of physical activity

If you are obese or overweight or have little or no physical activity during routine days, you are more likely to get type 2 diabetes. This is because extra body fat causes insulin resistance and thus sugar is not metabolized properly.

If you have a history of high sugar levels in your family, the chances of you developing diabetes increase. Both type 1 and type can be genetically transferred between families.

Type 2 is specifically linked with insulin resistance. In this case, the body is not using insulin effectively and thus glucose levels rise exceptionally. Insulin resistance is also a cause of gestational diabetes where not enough insulin is produced by the liver cells.

If you ever have a pancreatic disease or it is removed in certain trauma or pancreatic cancer, beta cells are damaged or lost. Thus, little or no insulin is produced that ultimately causes persistent high blood sugar levels.

Some medicines also damage the beta cells of the pancreas or affect their normal functioning. These include drugs that lower blood cholesterol, some water pills or diuretics, drugs for seizure control, HIV medicines, and antipsychotics.

Moreover, drugs that treat pneumonia, arthritis, ulcers, and asthma can also become a reason for diabetes mellitus. Thus, it is always recommended to take any medicine after consulting with your doctor. 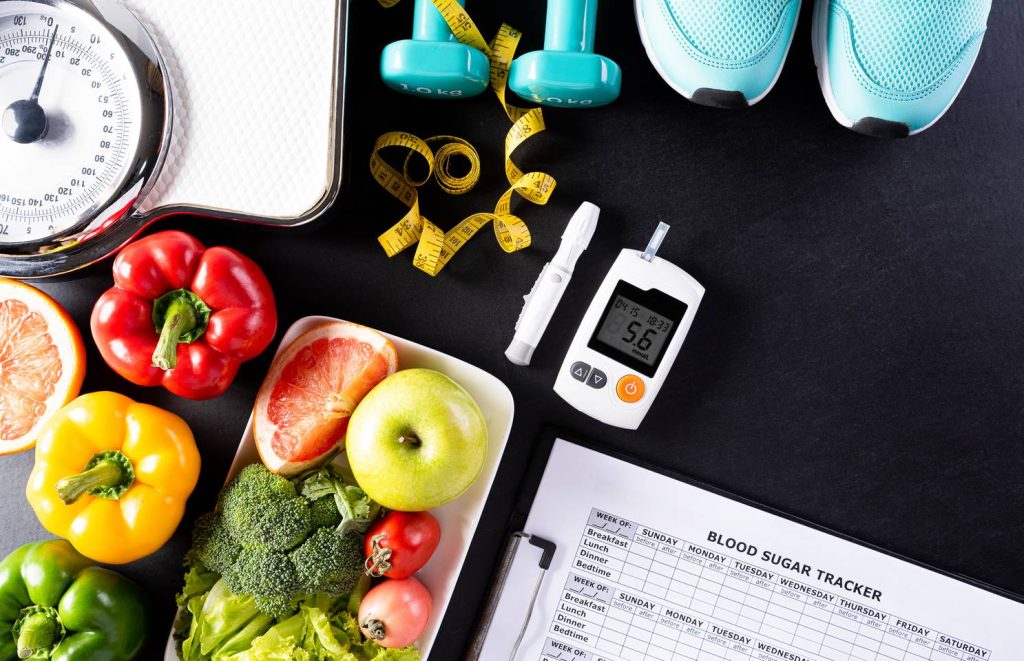 Diabetes is easier to prevent than to treat once it is diagnosed. This can be done by incorporating healthy food into your diet and doing some physical activity or exercise every day. Weight loss can also work like magic if you are near to being diabetic.

Sometimes lifestyle improvement can not help alone. You have to follow a proper prescription provided by a certified physician. Medication includes oral diabetic drugs as well as insulin injections or for more details check here. Furthermore, diabetic patients are advised to have a sugar monitoring kit for any emergencies.

Diabetes is one of the leading causes of multiple life-threatening diseases in every age group, especially adults. Yet there are several ways to handle it on time and treat it with the pharmacological approach as well as lifestyle modifications. If you’re at risk of high blood sugar levels, get yourself diagnosed as early as possible and control it at the earliest.