If you’re a gamer or a tech enthusiast – you live for the fall. The fall is when all the greatest things happen in the digital world. The latest phones are released, and the best games are hitting the virtual shelves, patiently waiting for you to cop them and get to playing.

If you’ve managed to snag a gaming PC that’s powerful enough to run these modern, triple-A gaming titles, you’ll agree with us when we say that inarguably, the most anticipated game this fall is Battlefield 2042, the newest instalment in the Battlefield series, and the one we are the most excited about. If you’re sharing the same level of excitement as we do – good for you. If you’re not – here’s why you should!

1. Most Of Us Are Still Home-Bound 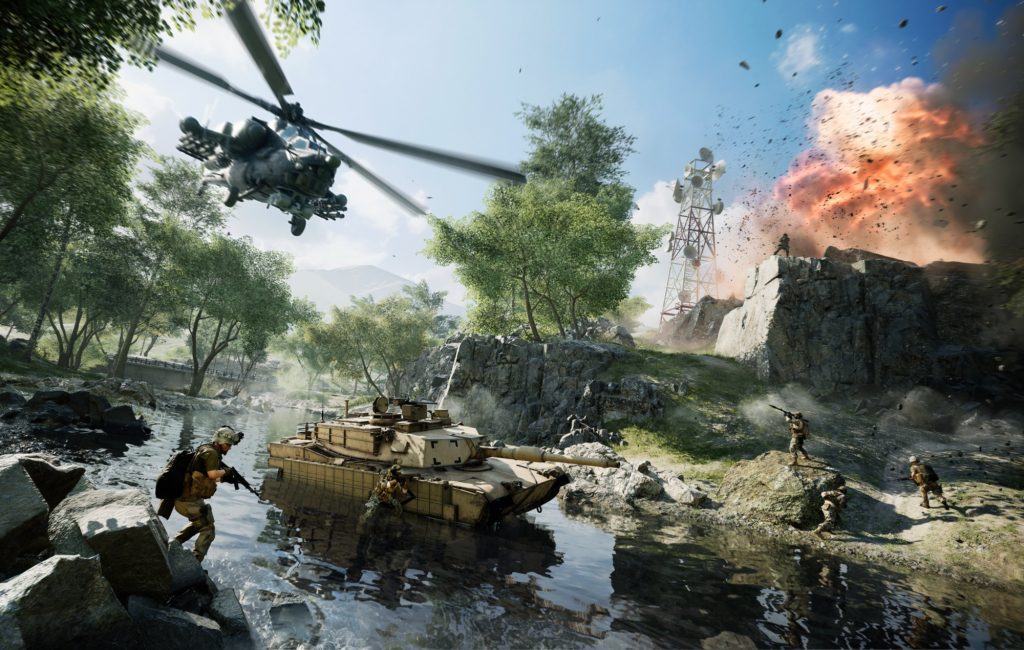 Even though we are mostly allowed to do as we please, most of us still choose to stay indoors unless we really have to go out and do something. So, we guess you could say that the sheer number of people that are staying indoors will be enough for this game to be a huge success.

To put it simply, all of us that love games and prefer the indoors are in desperate need of something new and exciting like Battlefield 2042. Quite frankly, we’re tired of highly-anticipated titles, like Cyberpunk, that build up our expectations only to flop in not-so-glorious fashion only a couple of days upon release.

2. It Has Been Far Too Long

Honestly, it has been far too long since we’ve seen a new Battlefield title. Sure, the wait is not as bad as the one for new GTA, but still – it’s been a long time since we’ve played some Battlefield.

Battlefield 5 was released back in 2018, and even though it was a pretty solid game, it wasn’t as well-received or as great as we anticipated. By no means was Battlefield 5 a flop, it just didn’t meet the golden standard set by the Battlefield series, and quite frankly – it is about time for a redemption title. Three years without a new Battlefield game is just too long. 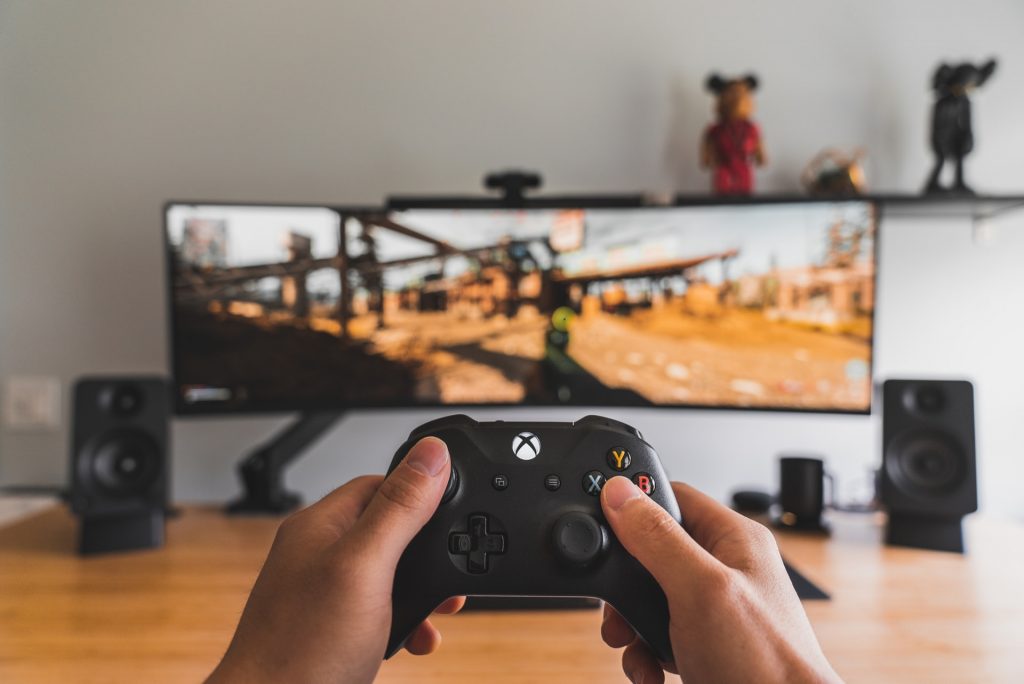 Everyone’s streaming their gameplay nowadays, and quite frankly, streaming is one of the best ways for people to enjoy a game if they aren’t able to play it. And, with such a popular title like Battlefield, we can only imagine how many streamers will hop on the game and stream it for hours for their audience.

It’s not an understatement to say that we can’t wait to see Shroud or ChocoTaco wreak havoc on some of the new maps that are being introduced with this new title, and we’re sure a lot of you feel the same way.

Now, this is not something most people will agree with, but we genuinely feel that the lack of battle royale mode is the best thing about this game. According to Lfcarry, and several other sources, most people have moved away from battle royale titles. Just take a look at PUBG. The game is pretty much done on most servers. There’s a little bit of an audience for it in some of the Asian countries, but that’s about it. Now, Warzone is still going strong, but that’s pretty much the only title besides Fortnite that has a successful battle royale mode.

The thing is, it is incredibly hard to create a great battle royal mode. No matter how hard they’ve tried, most gaming companies haven’t managed to develop anything remotely successful as PUBG once was. So, the lack of battle royale is pretty much a blessing in disguise if you ask us. 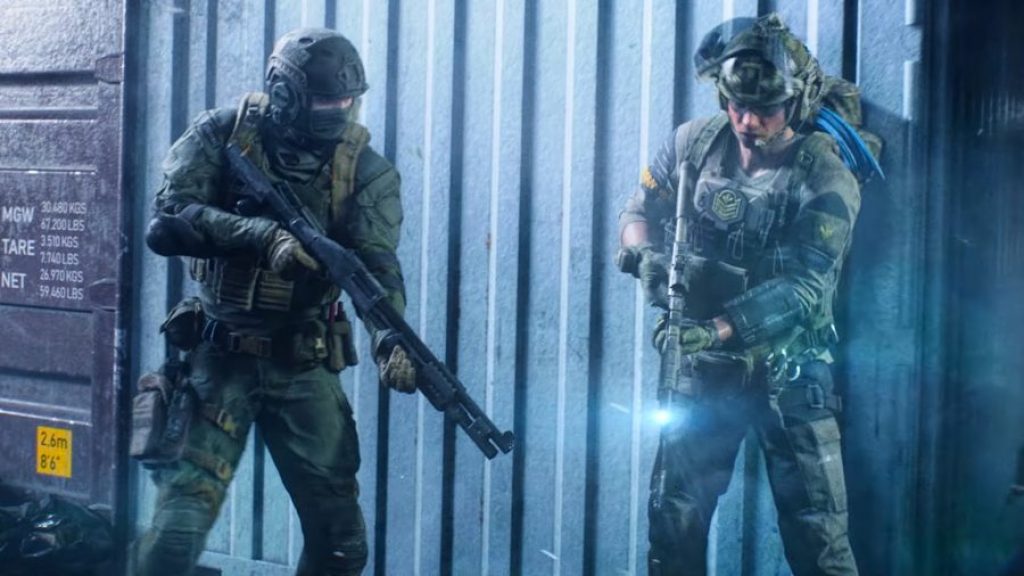 If you’ve played the previous iteration of Battlefield, then you are fully aware of the 64-player limit. Now, 64 players might sound like a lot, but it really isn’t. Compare that to a 100-player lobby in most of the other titles, and you’ll see just where the Battlefield 5 had come up short.

Well, thankfully, Battlefield developers have listed to its fanbase and will now include a 128-payer lobby. That means there are half as many people for you to eliminate, or have fun with – however you want to put it.

Some may fear that this could mean longer waiting times, as filling up a lobby of that size is not easy, but don’t worry – developers have thought of that, too. Battlefield 2042 will include bots that will fill up the lobby if there aren’t enough players for the game to start.

Once again, this one is up for a debate because most people do enjoy the historical feel of Battlefield, but then again, most gamers love the way games evolve and adapt to new trends, and that is why we feel this will be one of the things that make Battlefield 2042 quite popular.

You won’t have to be stuck with the same old boring weapons you’ve been firing in every game for the last 20 years. Instead, you’ll be able to play around with the developers’ take on what the futuristic weapons, vehicles and drones will look and feel like. 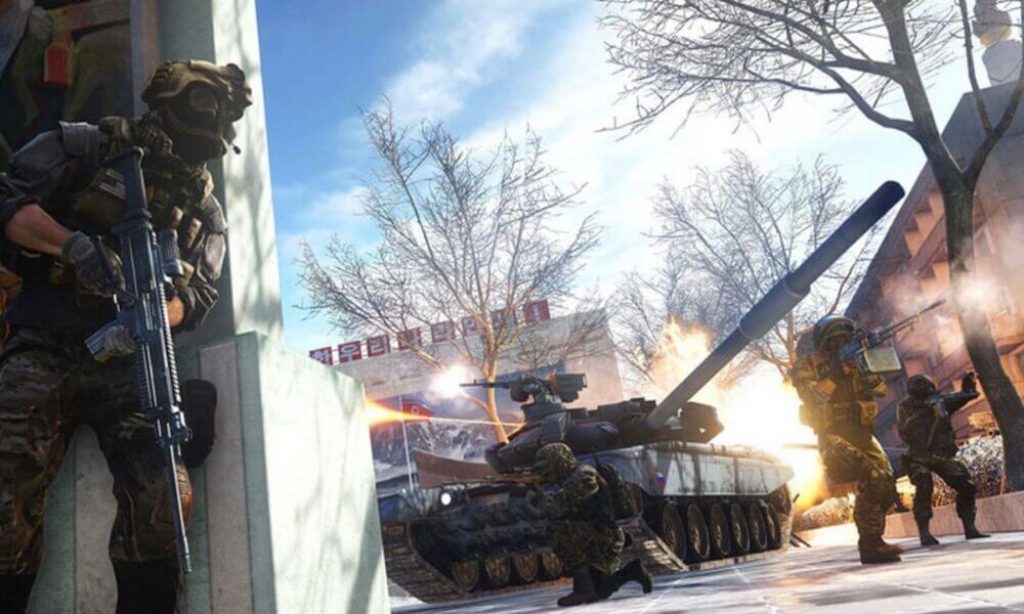 Finally, Battlefield 2042 will introduce a couple of new game modes to make up for the lack of campaign and battle royale. It has been widely speculated what these will be. Some are mentioning portals, some are mentioning a “blast from the past”, but undoubtedly, this unorthodox approach is what is keeping the fanbase at the edge of their seats.

To top things off, the devs have added new specialists to the series’ traditional class system. This feature will certainly make things far more interesting, as it will allow the players to assume certain roles and play towards their strengths in order to secure the win.

While it is true that many feel Battlefield 2042 may be due for a flop, that still doesn’t change the fact that we simply can’t wait for it. Whatever the case may be, we’re very excited for this game to drop on October the 22nd, and we don’t know about you – but we’ll certain we’ll grab a copy.