Assets Control Procedure in the EU after a Past Difficult Period

The crisis caused by the COVID-19 pandemic has been a shock to our lifestyles and perceptions of the world. Employers and entrepreneurs organizations around the world are at the forefront of helping the businesses to cope with recent difficulties; in addition, they help to respond by collaborating with government agencies to communicate, manage immediate risks to human health and well-being, save businesses and save jobs.

In unprecedented times, unprecedented measures are needed. Associations of asset managers and entrepreneurs who need these services play a key role in ensuring that these measures are chosen correctly and that they are implemented in a timely and effective manner.

How will the EU companies cope with the global situation in the business and asset management markets? Are the commercial giants ready for this? 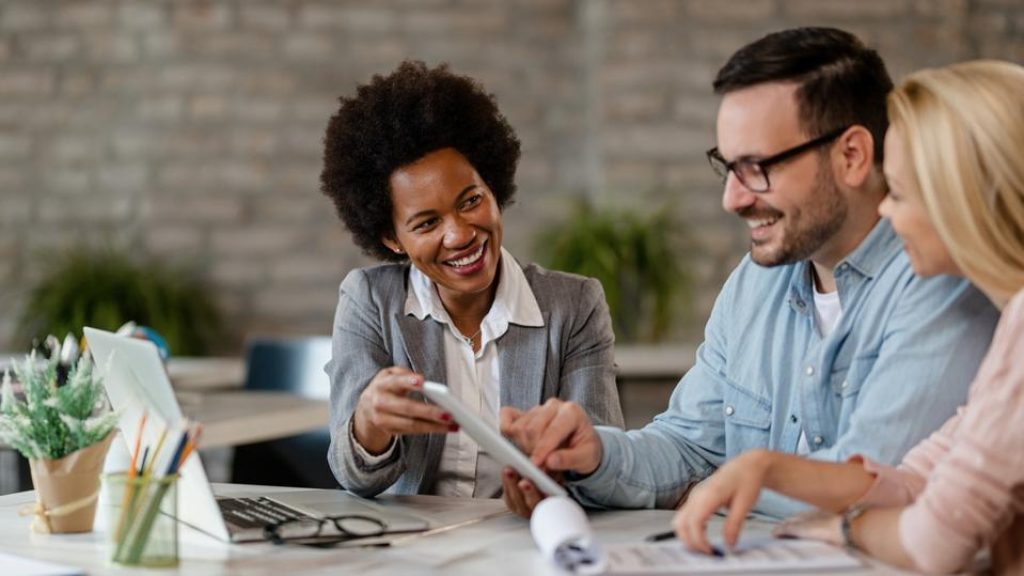 The biggest issue is the economic aspect. Since the modern economy has not yet encountered such a thing, no one can now predict the consequences, just as it is difficult to determine which measures the state should implement. Historically, the best time to invest is in crises, stocks are very cheap and can bring in a lot of money in a short time. Nevertheless, the risk of losing money due to company bankruptcies also increases significantly. In this regard, many are interested in the question of who will lose and benefit the most from this crisis, which stocks are worth buying.
How did it happen that with a significant economic loss, many companies in the EU related to asset management turned out to be ready for this? The fact is that the world has been waiting for a crisis for a long time and was preparing for it, the period of growth dragged on, and everyone tried to protect themselves as much as possible during new shocks. As a result, no one was ready specifically for the virus, but the financial steps being taken were ideally suited to the current situation.

A crisis is always a new opportunity. For non-profit organizations, this is an opportunity to feel the need to create a reliable airbag, strategic reserve and independent source of funding. The endowment fund successfully copes with all these tasks. In conditions when educational and cultural institutions have to increase non-state sources of funding, endowment capital becomes more and more relevant; in times of crisis, sponsors are more willing to choose long-term projects, which are precisely endowed capital.

Asset management companies operating within the EU took the right action with investment portfolios both during the spring fall in the stock market and during the period of its growth, therefore the current profitability of the portfolios of this category of clients is within or even higher than pre-crisis forecasts. The stability of such companies in the European Union is due to the fact that the EU Directives are among the most reliable and highly valued in the world community. 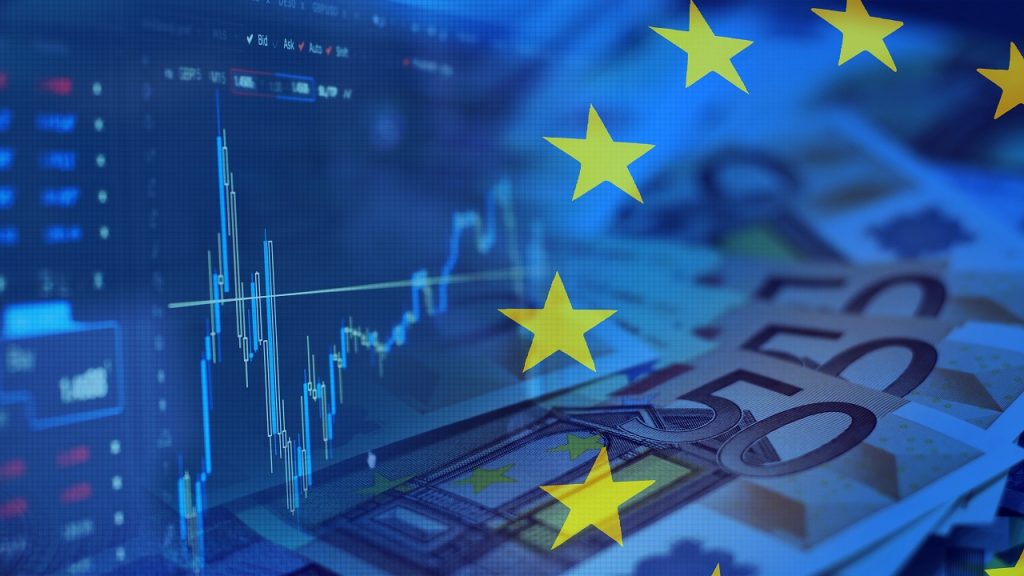 However, there is good news as well. With the beginning of mass vaccination, the world economy also received a kind of “inoculation”, its gradual recovery began – the unemployment rate decreased and the GDP of countries began to grow. This spring, the first deputy head of the International Monetary Fund Jeffrey Okamoto said that the global economy is recovering faster than predicted.

Nevertheless, at the same time, he noted that this growth is uneven and could lead to an even wider gap between the developed economies and the economies of developing countries, because the GDP level of most EU countries is still significantly lower than it was before the pandemic. 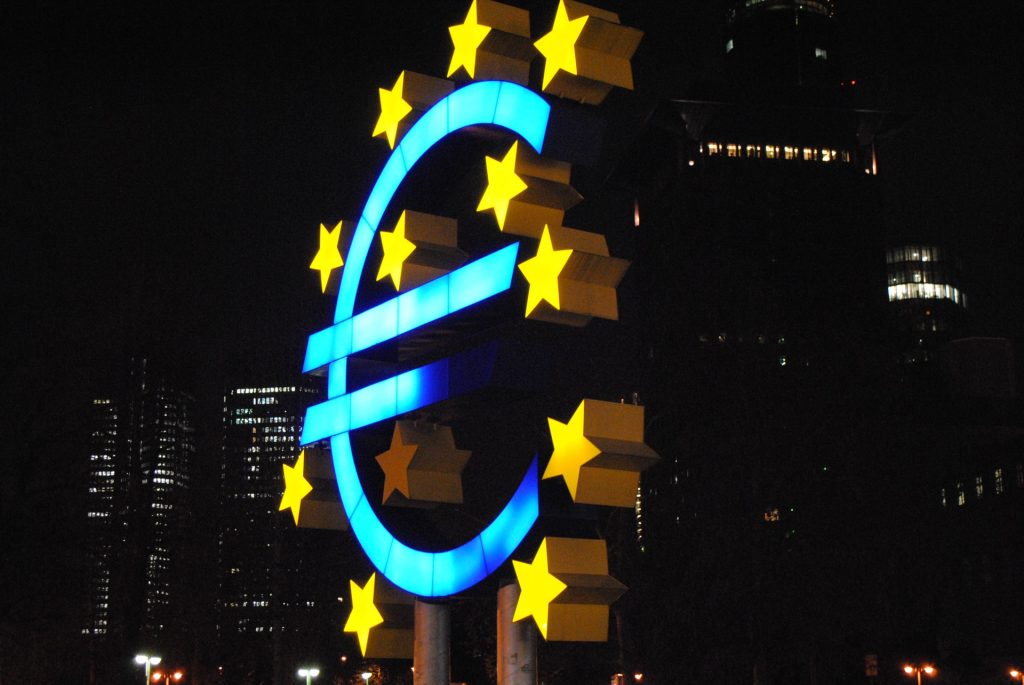 More than a year ago, the European Commission, in the midst of a pandemic, introduced the next generation EU economic recovery plan. The goal is to ensure sustainable and equitable economic recovery for all 27 EU member states. The total budget of the EU’s “anti-crisis” measures will amount to 1.85 trillion euros. This amount was included in the EU budget for 2022–2027.

The money was distributed in three areas: supporting member states in investing and implementing reforms, restarting the EU economy by stimulating private investment and responding to vulnerabilities that the crisis has shown. Two-thirds of the funds (almost 500 billion) to be attracted as grants, and the rest – as a loan.

How to stimulate the assets management procedures during a pandemic? 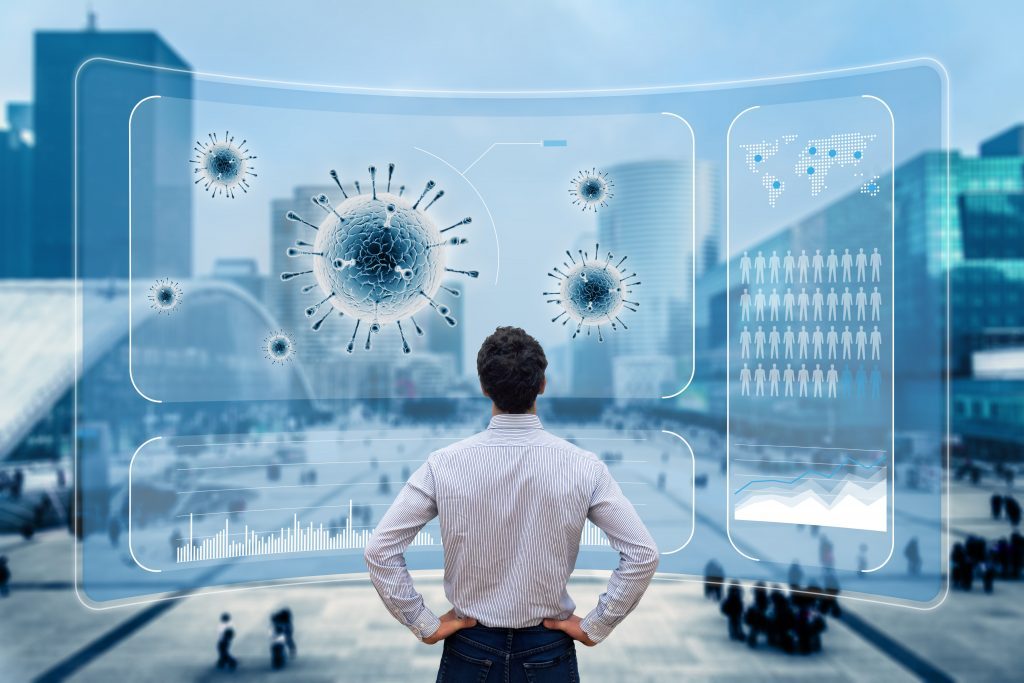 The crisis in which the world economy finds itself was the result of government action, not structural problems. Yes, it was caused by the spread of COVID-19, but the actual economic damage was caused by the quarantine regime and other restrictions including voluntary. As a result, purchasing and investment activity is “clogged” for a while.

People are eager to say goodbye to money: as soon as the restrictions are lifted, it is time to “consume to pay back”. However, so far, demand has fallen sharply for both consumer goods and industrial materials. From the point of view of a macroeconomist, there is a cure for this. It is shown that the external shock of aggregate demand (and this is it: production capacity has not been destroyed, the potential level of output has not changed) is shown to be compensated by monetary and fiscal incentives. How exactly?

It is necessary to pour money into the economy so that it quickly passes through the financial system and does not linger in bank reserves. Nevertheless, this often does not happen and the money does not reach the real sector, because it is not able to absorb it. Hopefully, governments around the world don’t overdo it in the fight against the virus, and their incentive measures are decisive and swift. Moreover, the EU government will try to remain optimistic while reading the next forecast of economists.